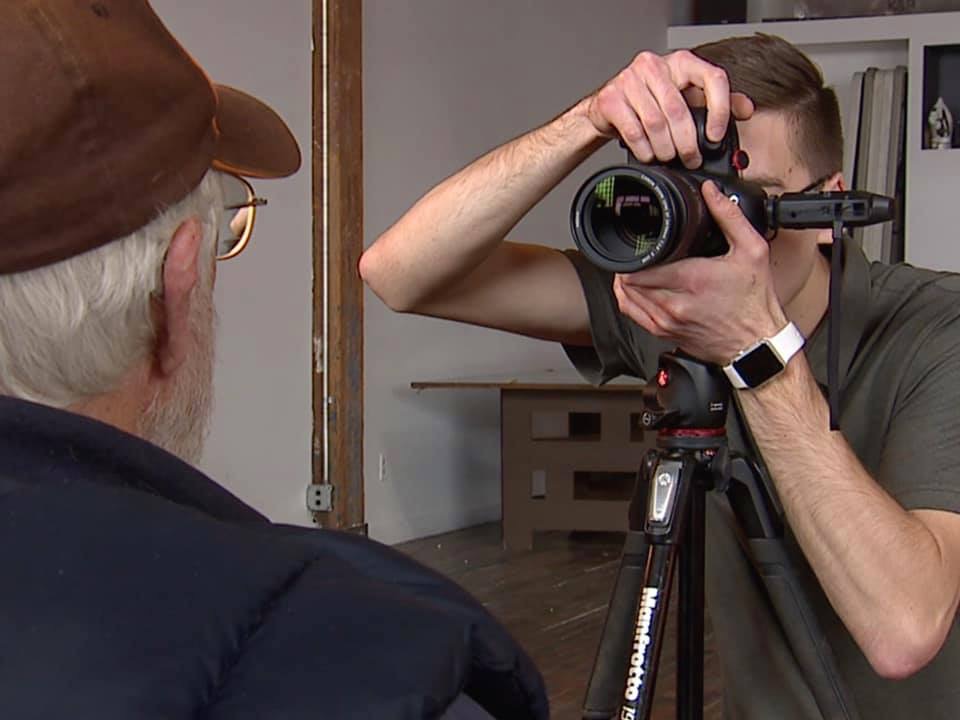 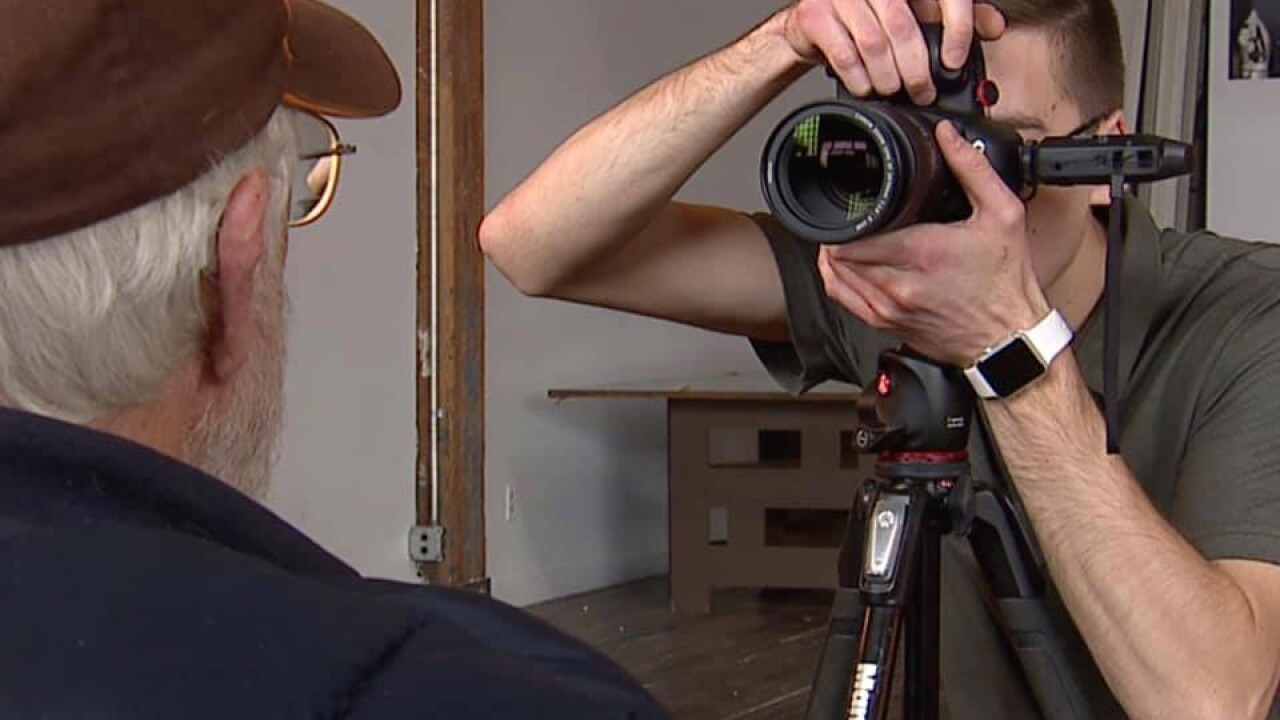 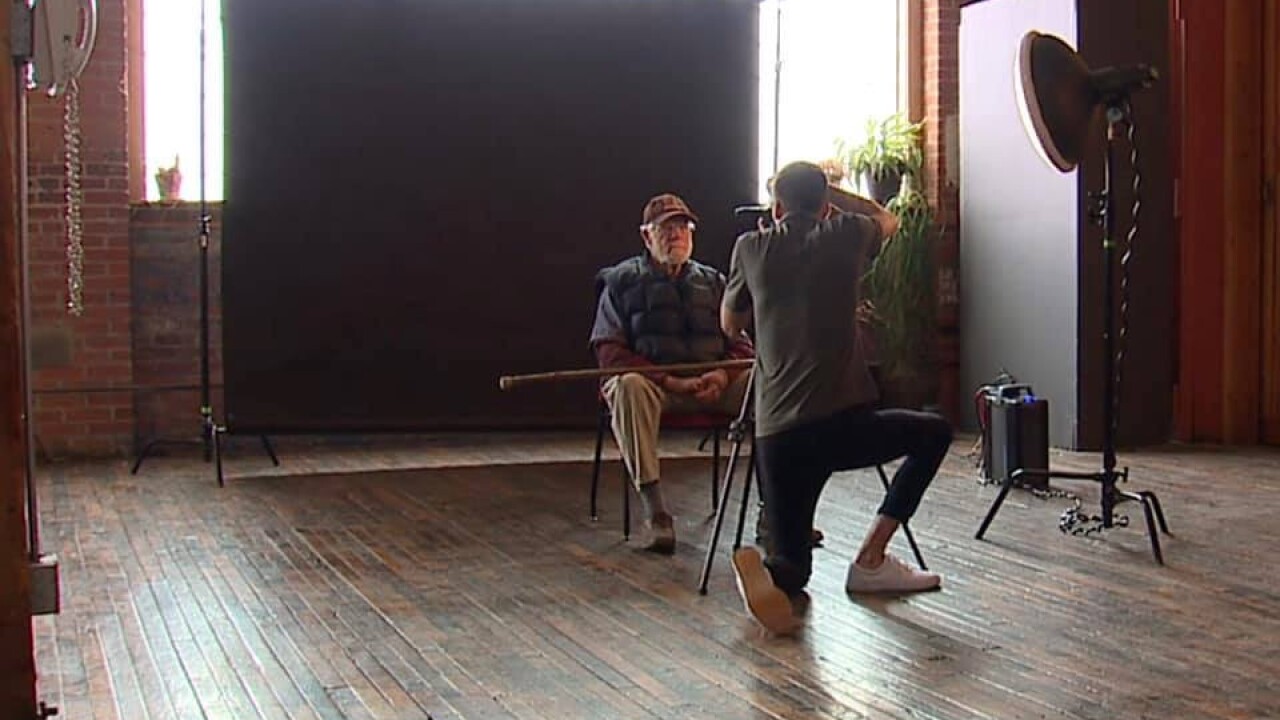 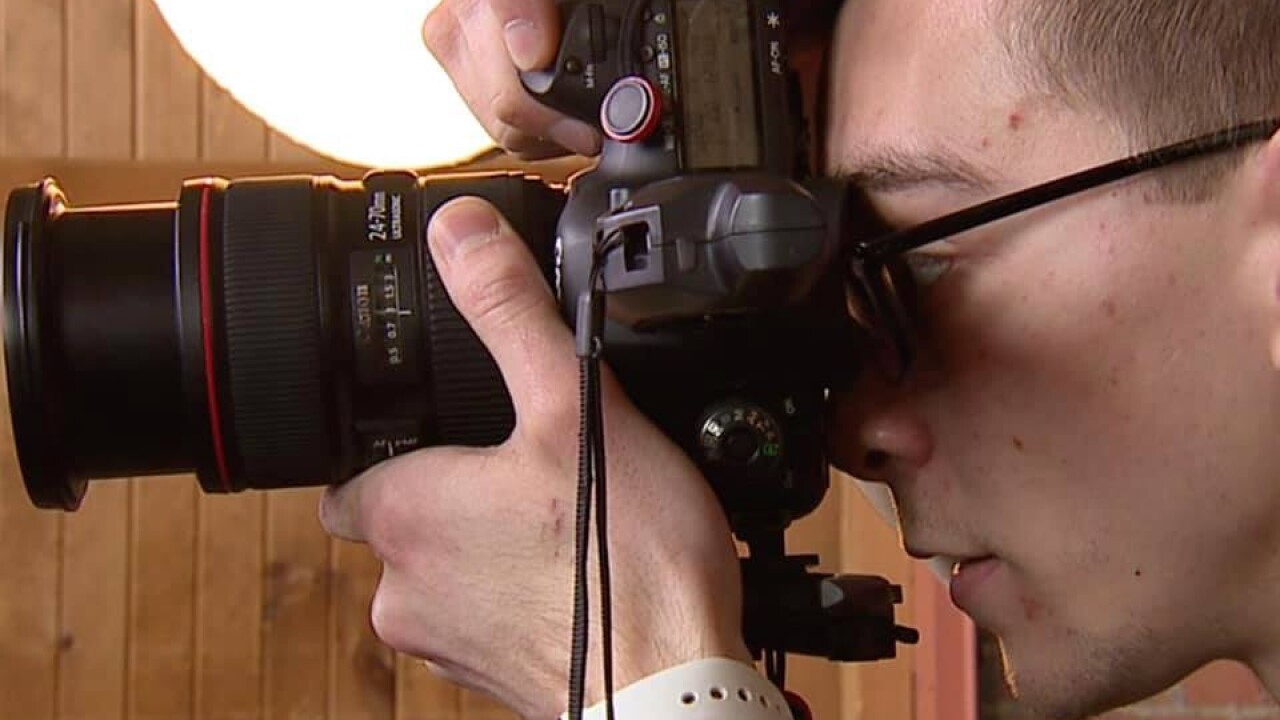 CLEVELAND — He lined up appointments with dozens of veterans. Once they agreed to sit in front of his camera, Nick Hoeller usually asked the same set of questions.

“I just let them talk as long as they want,” said Hoeller.

Veterans talked about service, life after service, and appreciation for concern about their stories. He calls the project Faces of Sacrifice. He met some of the participants at retirement homes.

“It hit me about two months ago, when my mom went to her mom’s house and they found a briefcase full of his medals, his photos, a draft list,” said Hoeller.

Hoeller’s grandfather served in the Navy, during World War II, and the Korean War. In 2007, Hoeller’s grandfather, and his accounts of war passed away. To preserve veteran’s stories, Hoeller decided to approach veterans with an opportunity to share their experiences. He did it with still photography.

“They are giving us our freedom,” said Hoeller.

Walter Klein served the Air Force from December 1957 until December 1960.

“It was good duty,” said Klein. “Everybody in my era knew that we were going into service. I think that their stories should be told, and this is one way of telling the story. Unfortunately, humans being what they are, I don’t think we’ll ever see peace. We did what had to be done. Thank God we’ve got a bunch of kids now, that are taking up where us old farts left off. Amen for that.”

Klein said he was stationed in Bermuda. He said his service fell between the cracks of the Korean and Vietnam wars.

“It’s a story that needs to be told; not necessarily mine, but those that came before me that were the real heroes,” said Klein. “Every so often, blood must be shed.”

Hoeller said he will continue Faces of Sacrifice. He has posted his work on his website, nickhoeller.com .