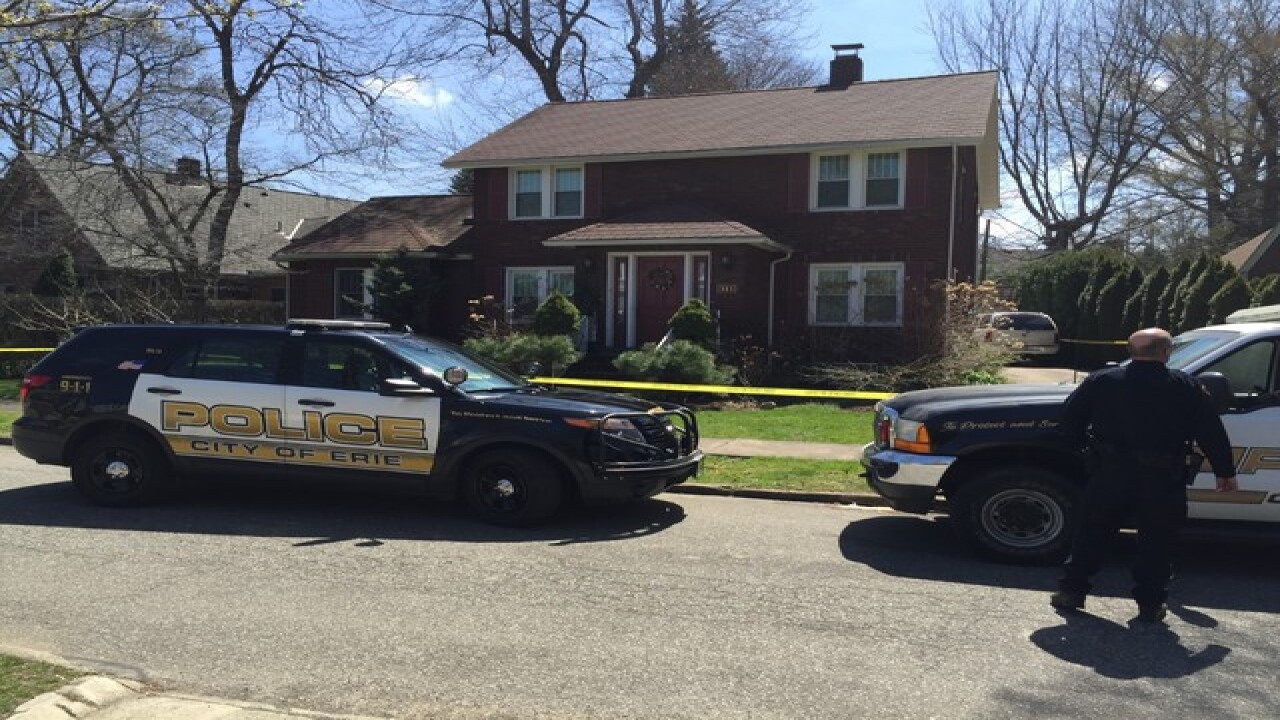 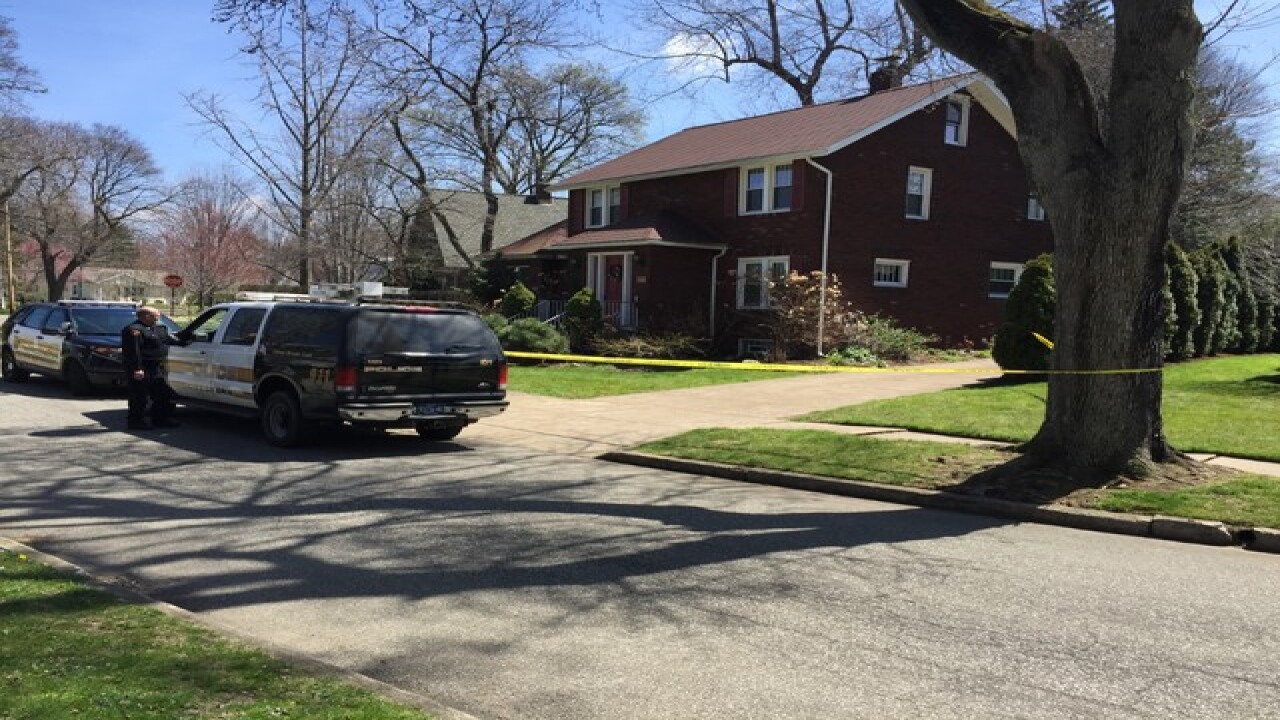 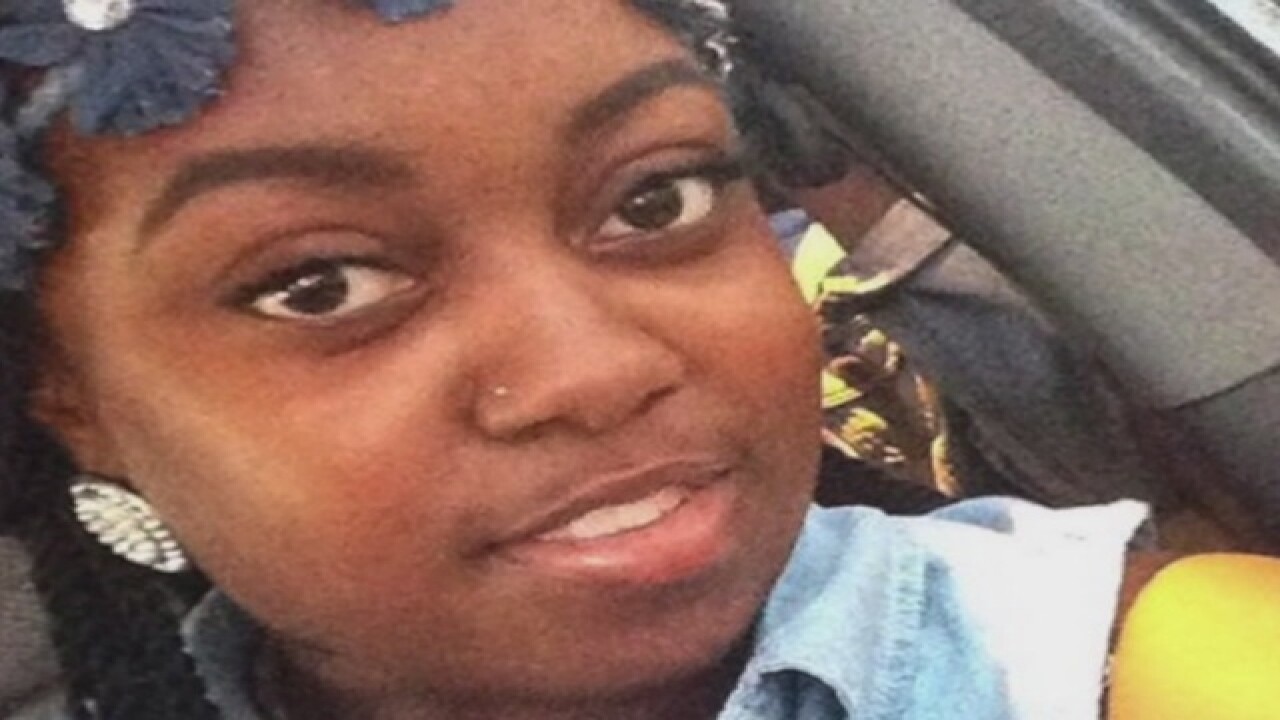 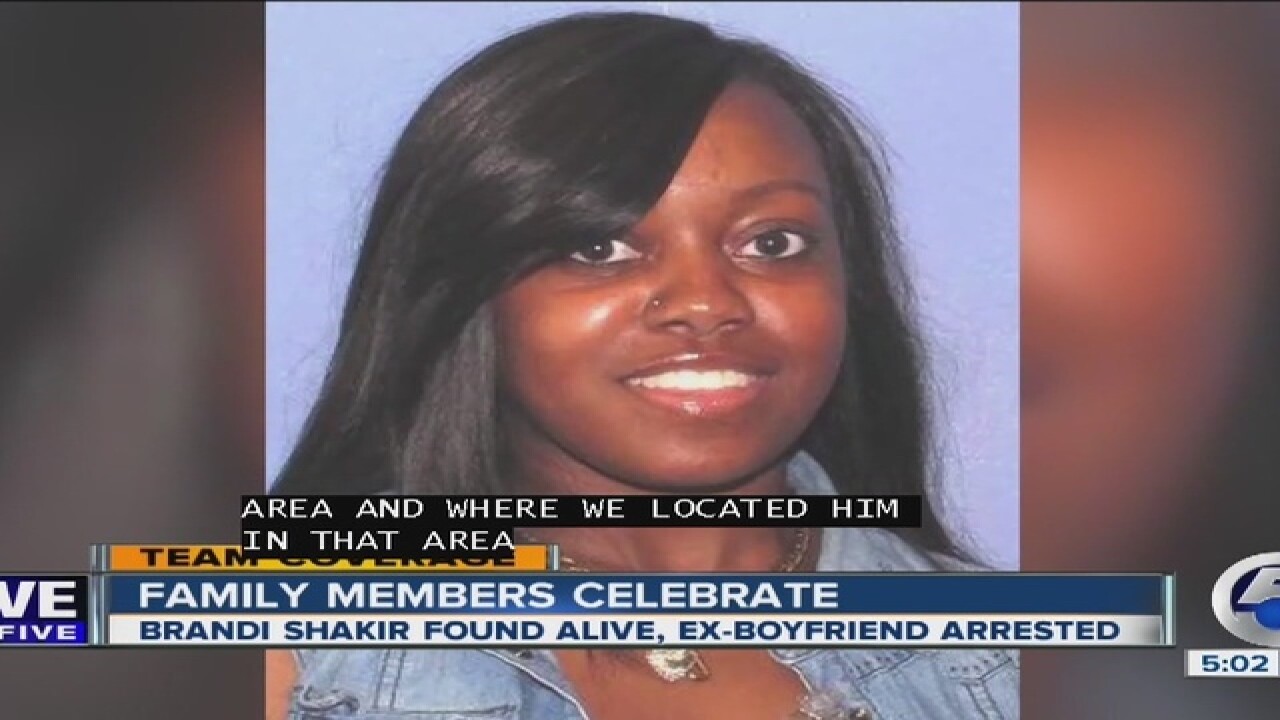 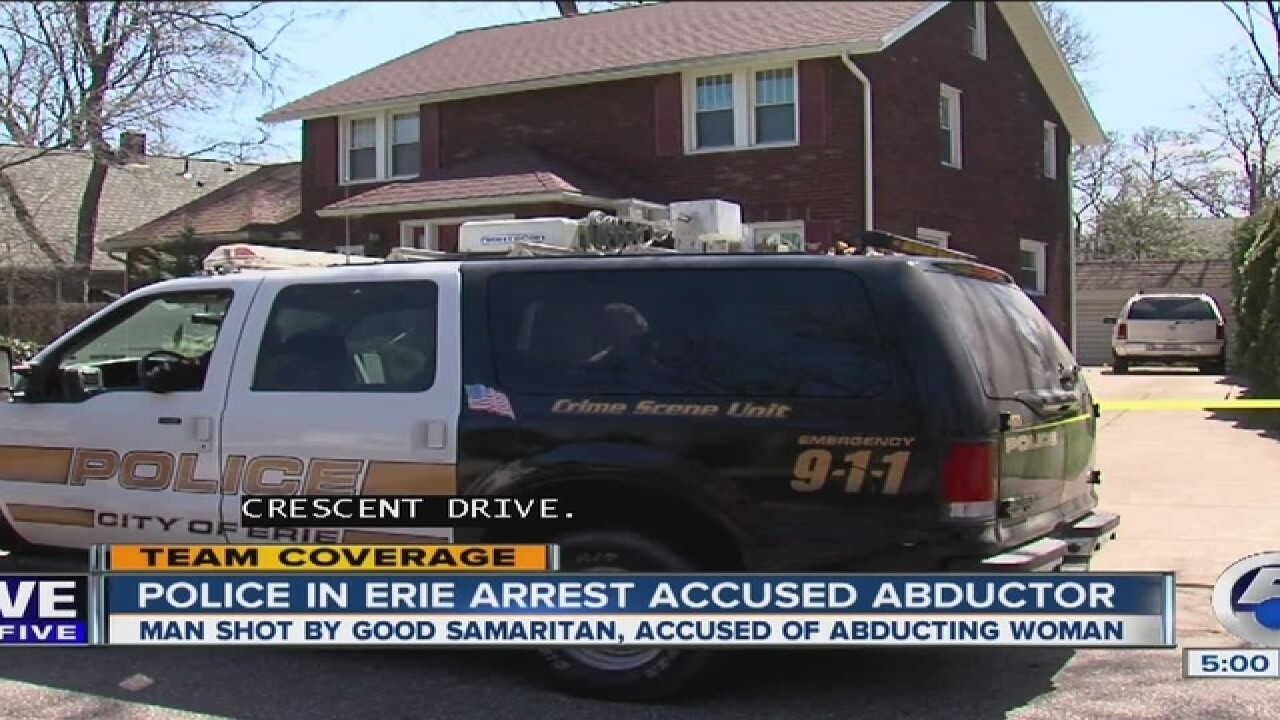 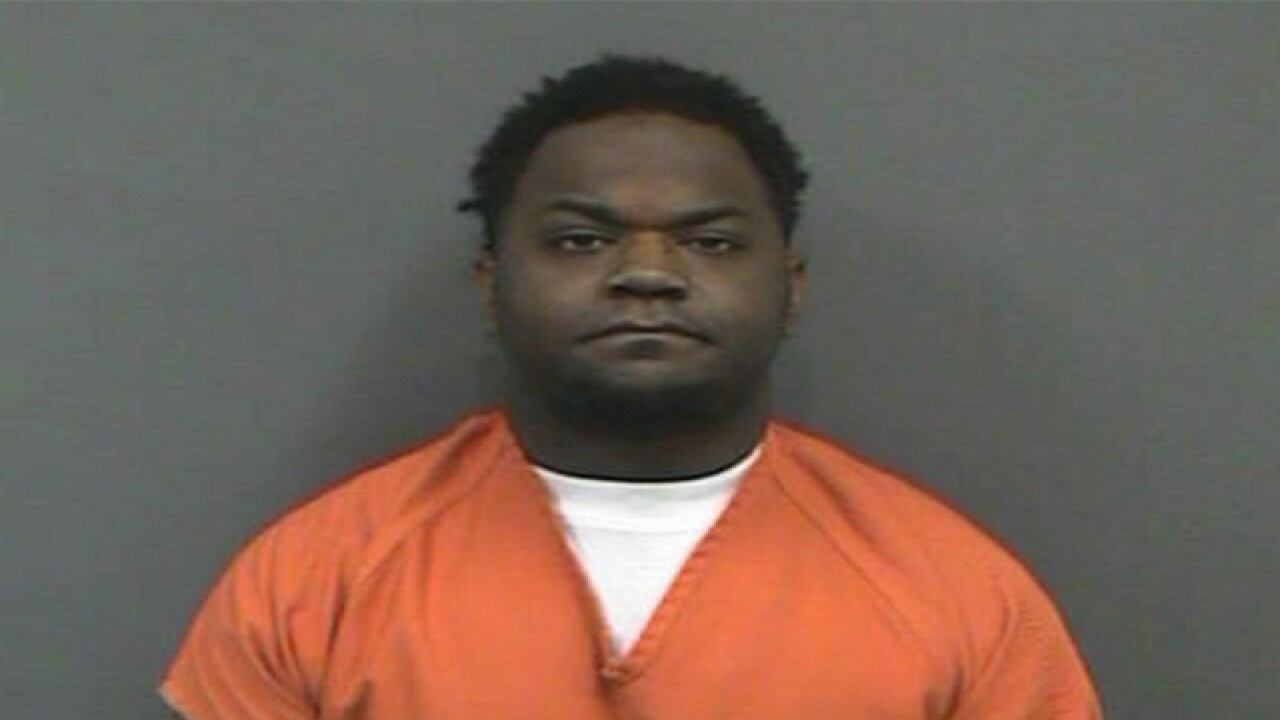 By: newsnet5.com staff, Derick Waller, Tracy Carloss
Posted at 11:33 AM, Apr 19, 2016
An Oakwood Village woman, police said was beaten and abducted by her ex-boyfriend, has been found “alive and healthy” in Pennsylvania, police said.
Kyle Johnson, 25, is accused of kidnapping and beating Brandi Shakir, 23, before fleeing the state.
Then, in a strange twist, Johnson was taken into police custody in Erie, PA, after police said he broke into a random home, beat up the woman who lived there and hid Shakir in the basement.
A home in the 300 block of Crescent Dr. in Erie is now a crime scene. Police have not released the identity of the woman assaulted, but said she is at a local hospital in critical condition with life-threatening injuries after sustaining blunt force trauma to her head.
The victim’s husband came home around 10:42 a.m. on Tuesday to find Johnson and his bloodied wife. The two got into a fight, police said. After the husband called for help, a bystander shot Johnson twice, in the back and leg, before police arrived.
Johnson and the male homeowner were also hospitalized, but Johnson was released into police custody a short time later.

He is currently being held in Erie on a $500,000 bond for attempted homicide. He is also expected to face additional charges out of Ohio.

Shakir went missing around 10:30 a.m. on Monday. Oakwood Village officers received a 911 call from a neighbor who said the house she was in was on fire. When the fire was put out, Shakir was nowhere to be found.

According to authorities, Shakir was recovering from injuries from an assault by her ex-boyfriend Kyle Johnson from last week. She suffered two black eyes and a fractured eye socket, according to Oakwood Village Police Sgt. Kenneth Willner.

Johnson had a warrant out for felonious assault and Shakir had a temporary protection order against him.

Police from several different communities along with the FBI and the US Marshals took part in the search. Police said they got several tips early Tuesday morning about the car Johnson was driving. "We had him narrowed down in the area. He was apprehended within a mile," said Oakwood Village Police Chief Mark Garratt.

"We're going to be home waiting with balloons, flowers, food and love," said a Shakir's cousin.

A neighbor told police she saw Johnson go in to the home Monday morning and later, speed away.

Shakir's relative, Kimberly Barnett, said Shakir was staying at her mother's home because she was badly hurt and afraid.