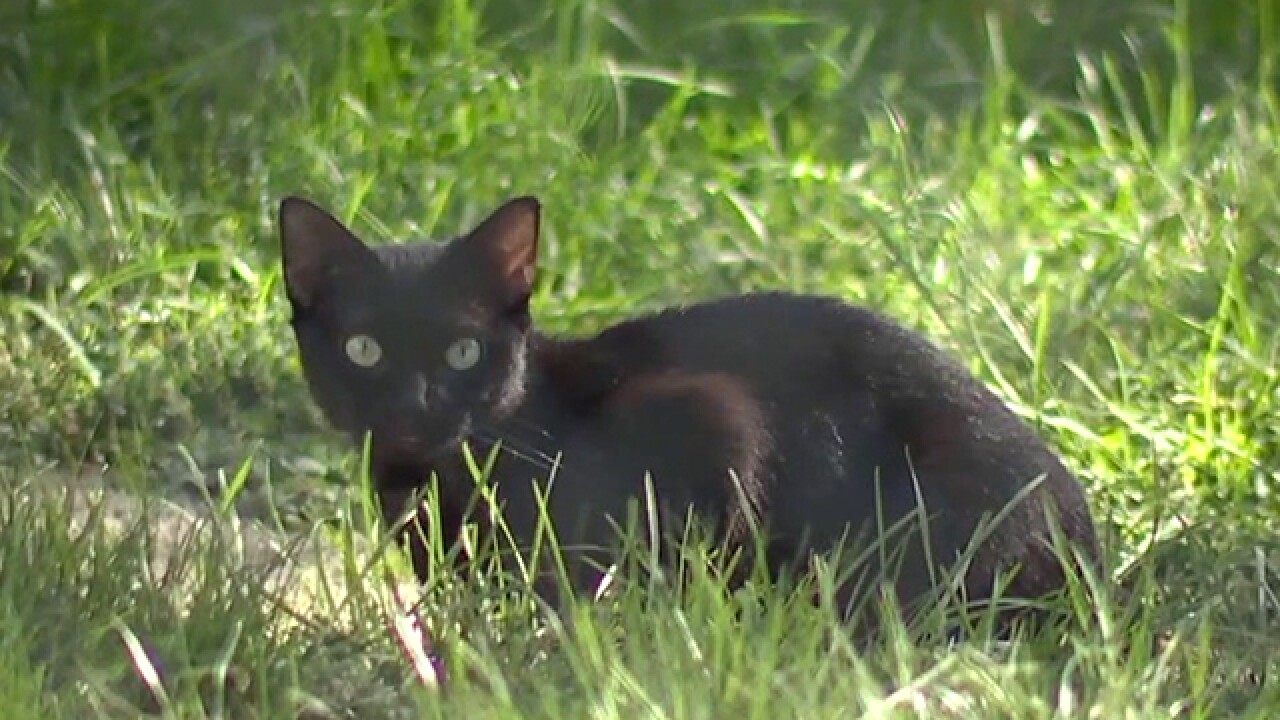 Dennis Glendenning, 75, owns the house and said that he was not harming any of the cats, but wanted to take care of them.

Glendenning said he has three floors in his house and anywhere from 40 to 60 cats can be found on each floor.

Fifteen years ago, Glendenning found Lucky Angel's Cat Rescue, which he has been running out of his house ever since.

Glendenning said he found his rescue after learning that the APL and other shelters catch feral cats and put them down. He has made it his mission to save these cats.

According to Glendenning, he does not put any cats into cages unless they are sick and need medication. He said at the time of the warrant being served; he had about 22 sick cats in cages to keep them isolated from the healthy cats.

The APL said they had received a lot of calls about the cat rescue and that the situation was bad.

It is unknown how many cats were seized.