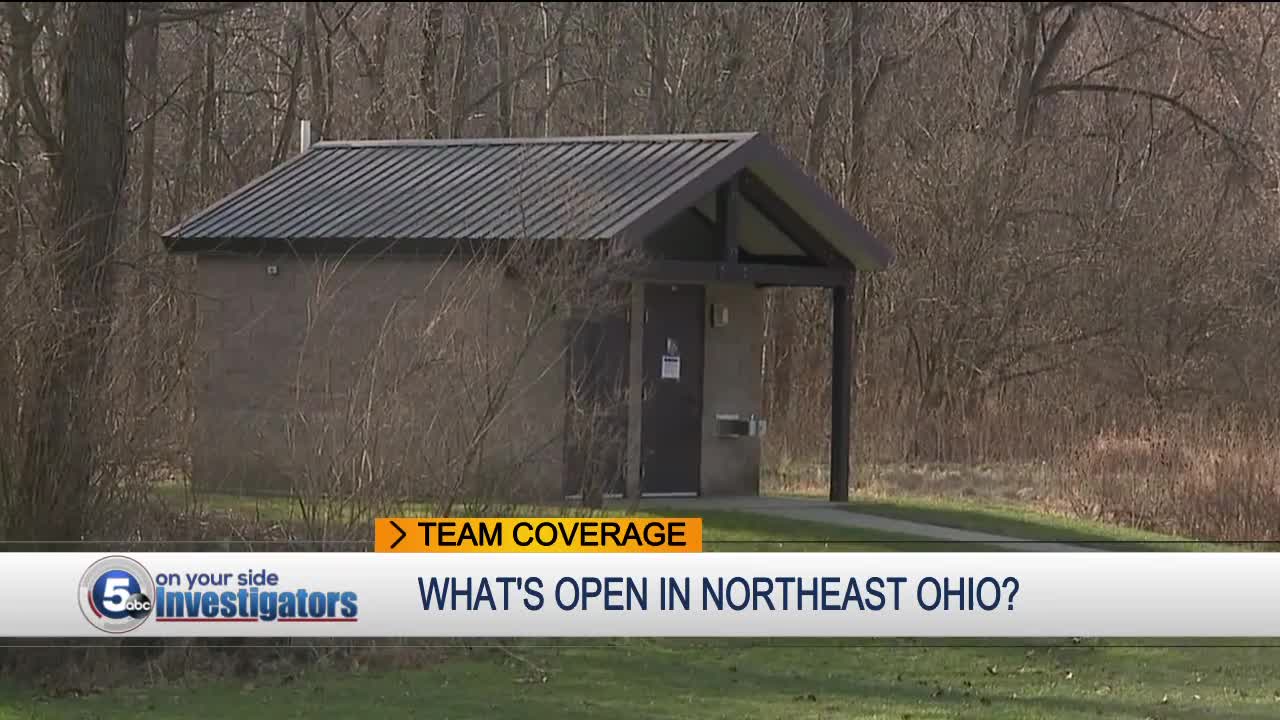 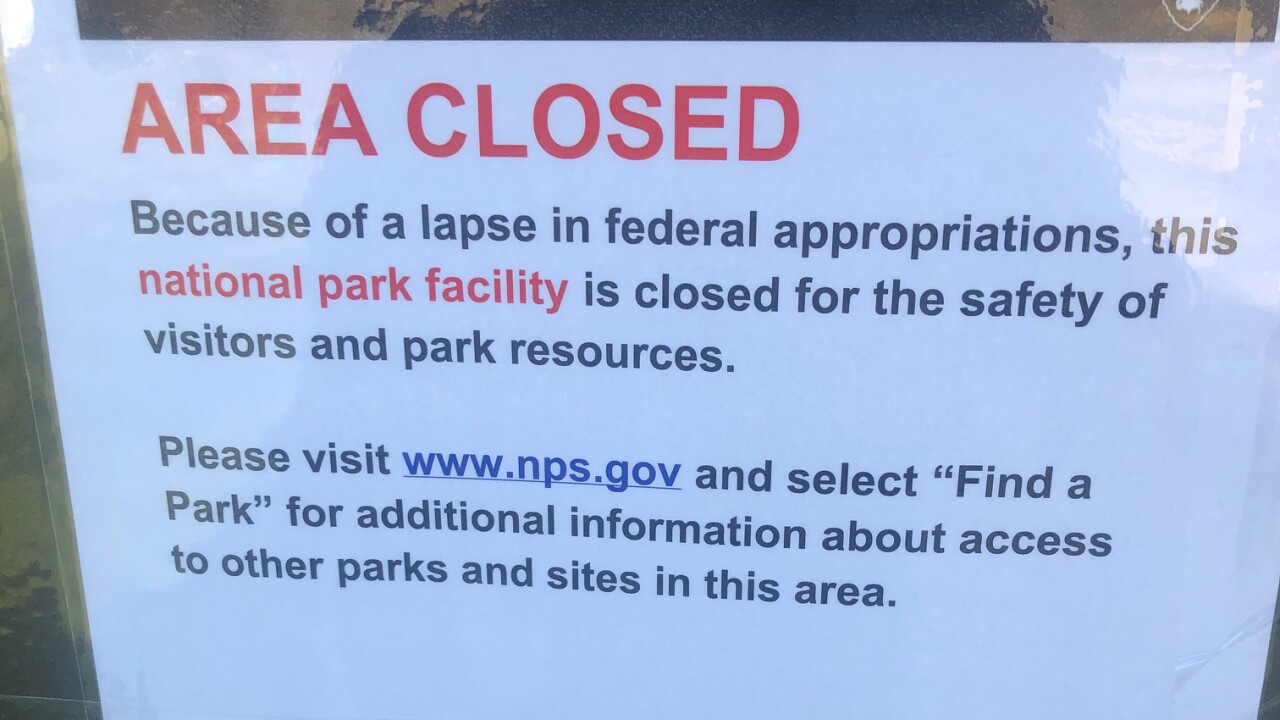 VALLEY VIEW, Ohio — As the partial government shutdown entered its first full business day after the Christmas holiday, the effects were evident around Northeast Ohio Wednesday.

RELATED: What the government shutdown actually means for Northeast Ohio

At Cuyahoga Valley National Park, restroom doors were locked along the trails. Signs on the doors advised people "area closed" and blamed a lapse in federal appropriations — something that caught some park regulars by surprise.

"That's okay," said Dorthoy Pomiecko from Parma. "I mean if they have to shut part of the government down to build the wall, I'm all for it."

RELATED: Trump: No end to shutdown until border barrier constructed

But not everyone supported the partial shutdown of federal services.

"I was here yesterday and had to pee near a closed bathroom," said Tom Nezovich, a retired federal employee from Parma. "It's annoying. And I do support the Democrats' position, but I wish they could learn and the Republicans could learn to compromise."

The James A. Garfield National Historic Site is also closed because of the shutdown. Most work at NASA's Glenn Research Center has also been halted.

The United Postal Service does receive its funding from tax dollars so mail service will continue through the government shutdown.