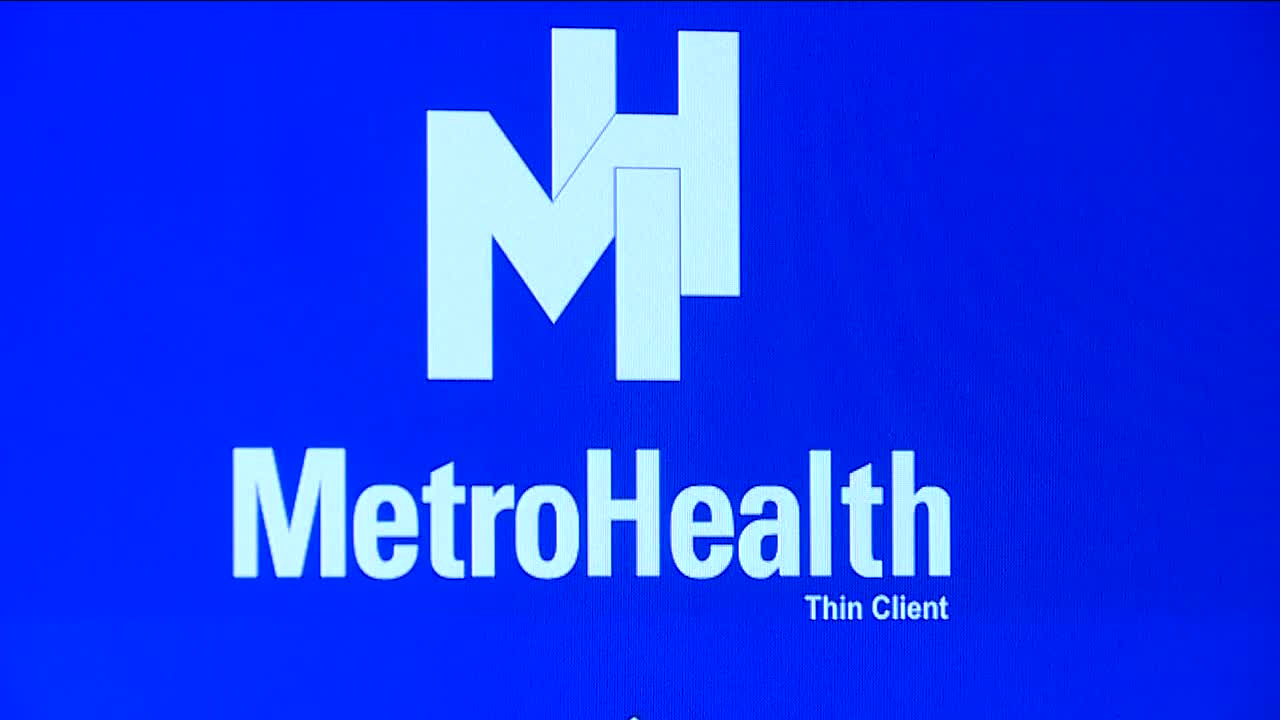 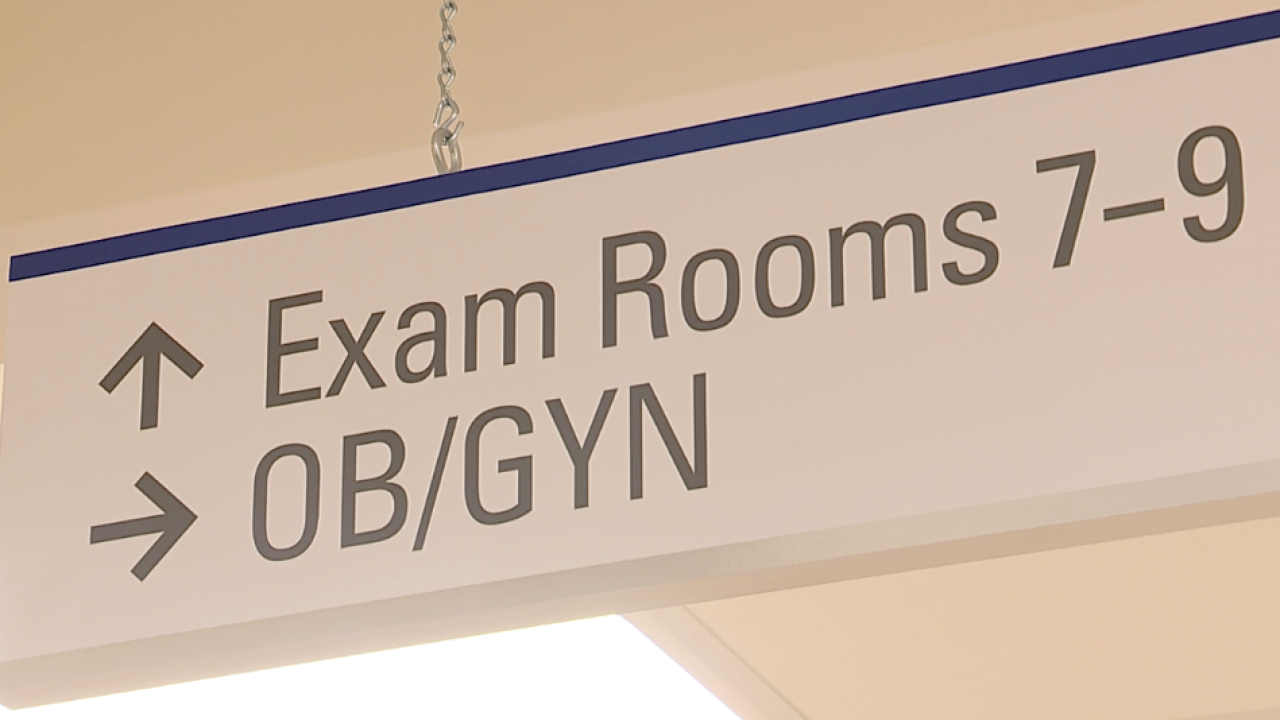 The current cervical cancer screening guidelines advise women, beginning at the age of 21, to get a Pap smear and human papilloma virus test.

“We see this much too frequently, it’s an entirely preventable cancer,” said Dr. Kavita Arora, an OBGYN at MetroHealth.

But now, the American Cancer Society has recommended that instead of both tests at 21, women should delay testing until 25-years-old and only get the HPV test.

Leaders with the organization say testing for just HPV is simpler because many strains of HPV can cause cervical cancer.

And Dr. Arora agreed, the HPV test is important because many people can have HPV and not know it.

“Approximately 70 to 80% of sexually active adults test positive or have HPV in their system at some point in their life,” she said. “If you were a betting person you would almost bet that your sexual partner has it.”

But the HPV test alone only detects 97% of cervical cancer, while combining it with a Pap smear increases detection to 99%, including precancerous and abnormal cells to watch.

Dr. Arora said she thinks of the new recommendations as more of a cost-saving measure as opposed to a life-saving one.

“99% vs. 97% is great if you’re an economist and thinking about healthcare costs, but I’m unwilling to accept that 2% more of my patients will have cervical cancer because of these recommendations,” she said.

Citing that cervical cancer is preventable and treatable, but only if you can catch it early.

She said she won’t be adopting the new recommendations any time soon.

“I’m worried that insurance companies will make the decision for us and I’m worried that patients will be confused with the new recommendations and not come in,” said Dr. Arora.

When News 5 surveyed women online asking if they would feel comfortable delaying comprehensive cervical cancer screening until 25 years old, about 85% of women surveyed said no.

Many said they found precancerous cells or were diagnosed with cervical cancer after a Pap smear and before the age of 25.