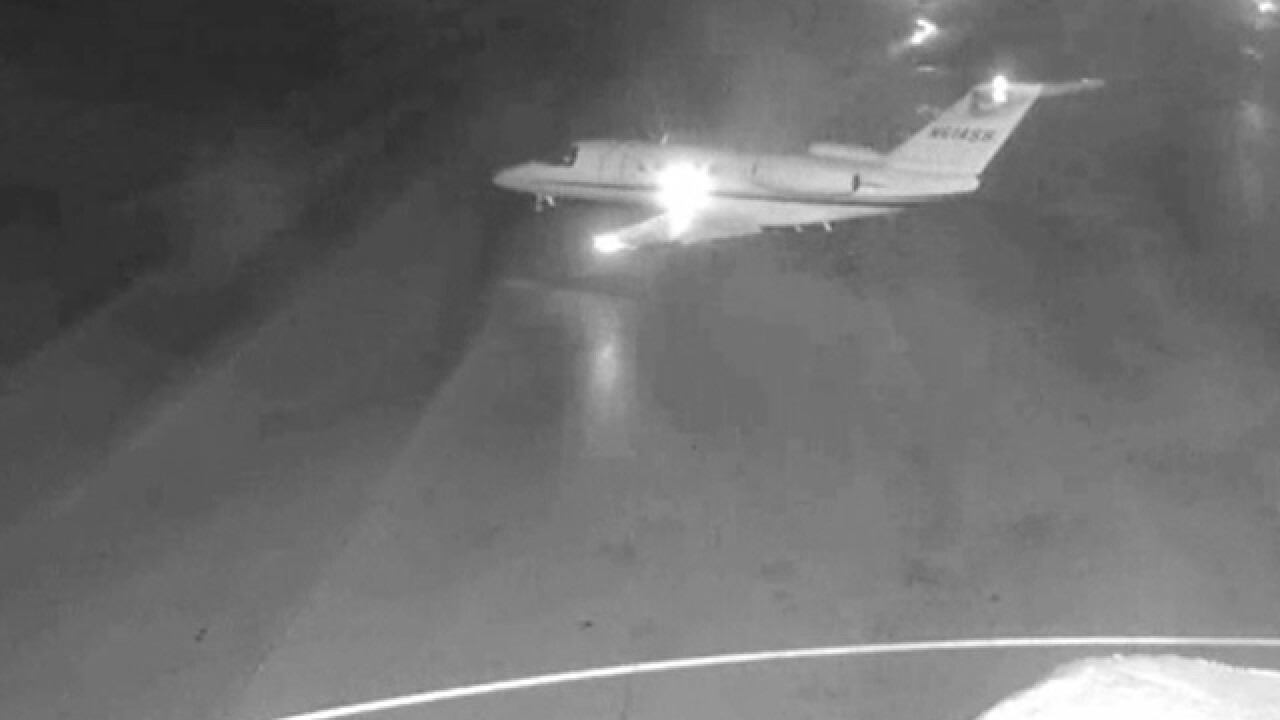 The three minutes of events leading up to a small plane crash in Lake Erie that left the pilot and five passengers dead has been released by the National Transportation Safety Board. The report also said the pilot had been awake for nearly 17 hours before the time of the accident.

The personal flight was intended to go to the Ohio State University Airport (OSU), according to NTSB. The plane had flown from OSU to Burke at 5:30 p.m. on Dec. 29, 2016, and the pilot and passengers attended a sporting event before returning to the airport. John T. Fleming, the CEO of Columbus-based Superior Beverage Group, was piloting the plane. His wife, Suzanne, and their two sons, Jack and Andrew, and neighbors Megan and Brian Casey, were also aboard the aircraft.

NTSB shared what can be heard in the communications between air traffic control and the pilot of the Cessna 525C aircraft in the few minutes between takeoff from the Burke Lakefront Airport and when the plane crashed in the lake.

According to the NTSB report, at 10:55 p.m., the pilot was cleared for takeoff and he acknowledged. A minute and a half later, the engine power increased for takeoff and 15 seconds later the plane became airborne.

A few seconds later, an automated voice said, "altitude," and 14 seconds later, "altitude" was heard again, according to the report. Then a sound similar to a decrease in engine power can be heard, followed by the enhanced ground proximity warning system (EGPWS), which provided a bank angle warning, NTSB said.

A sound similar to the overspeed warning can be heard, which continues until the end of the recording, NTSB said.

The recording ends almost three minutes after the pilot was cleared for takeoff.

The tower controller continued to try and contact the pilot, but was unsuccessful, causing him to begin search and rescue procedures, according to NTSB.

According to the NTSB report, the pilot had accumulated a total of 56.5 hours in Cessna 525 airplanes. Of that time, 8.7 hours were as pilot-in-command, which included his practical test. He had 372.9 hours logged in a Cessna 510 airplane, which he owned for about two years before purchasing the plane in the accident.

The report notes that the plane passed its most recent inspection without any issues.