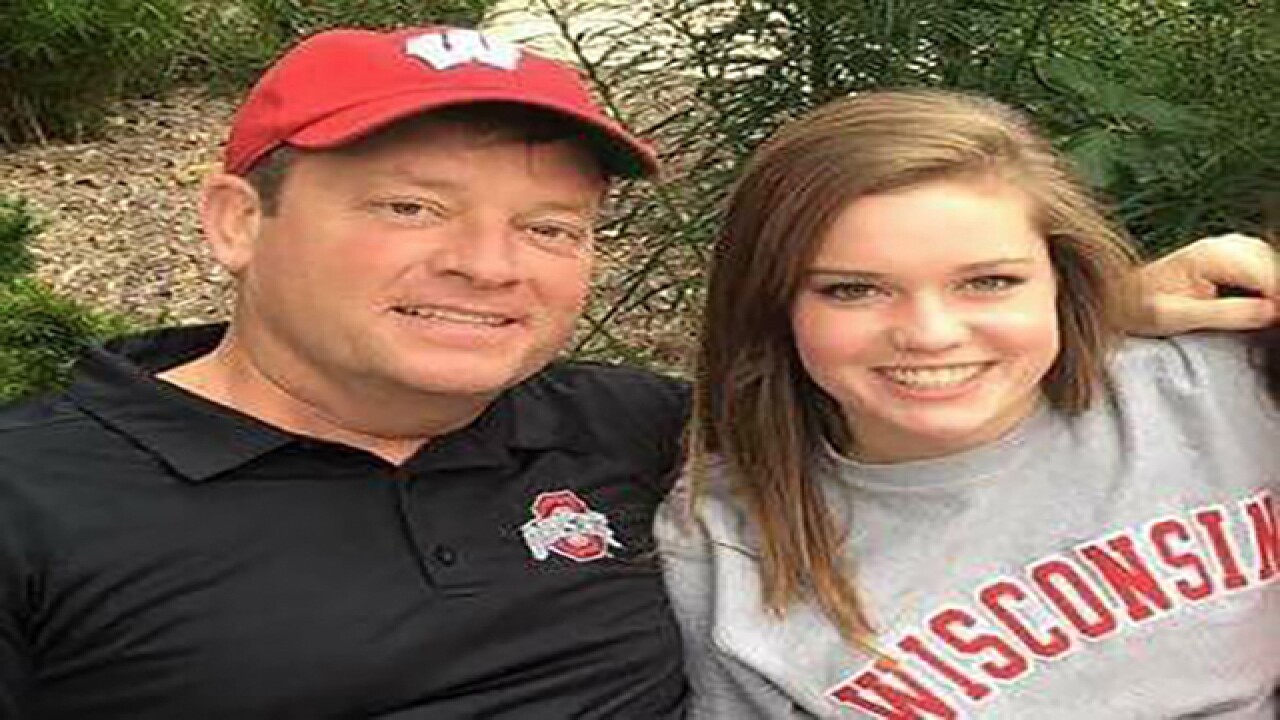 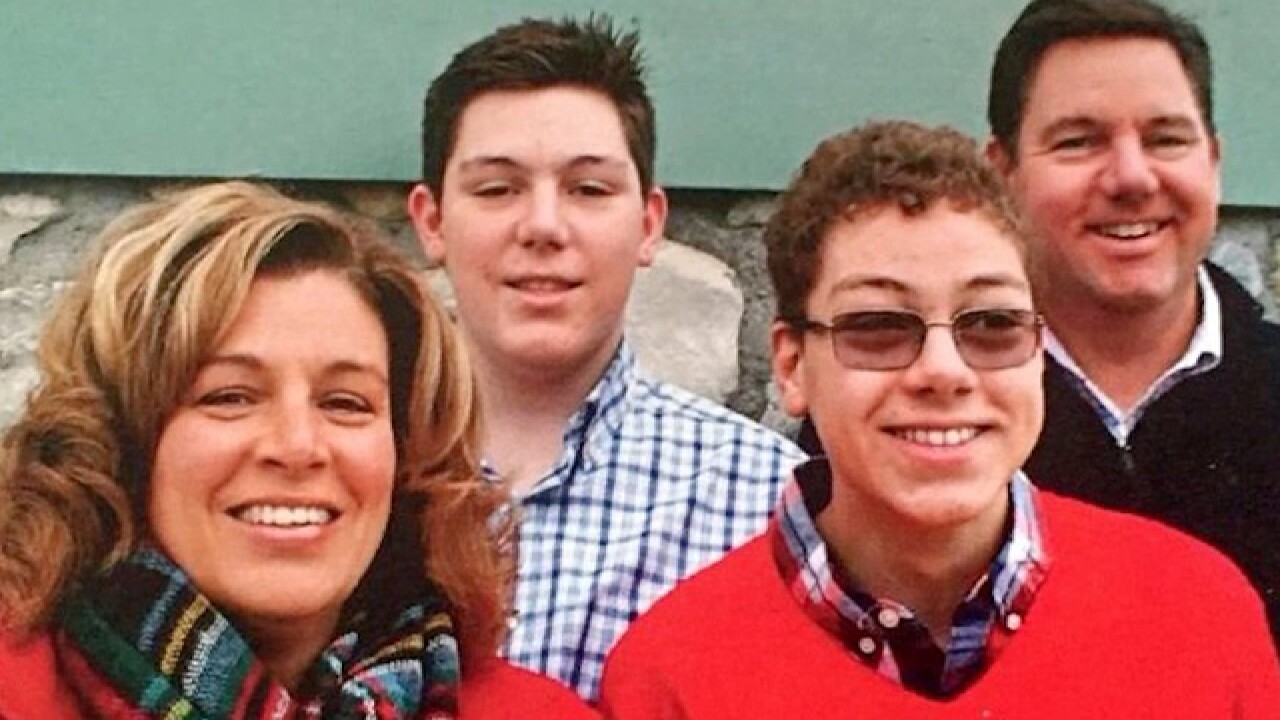 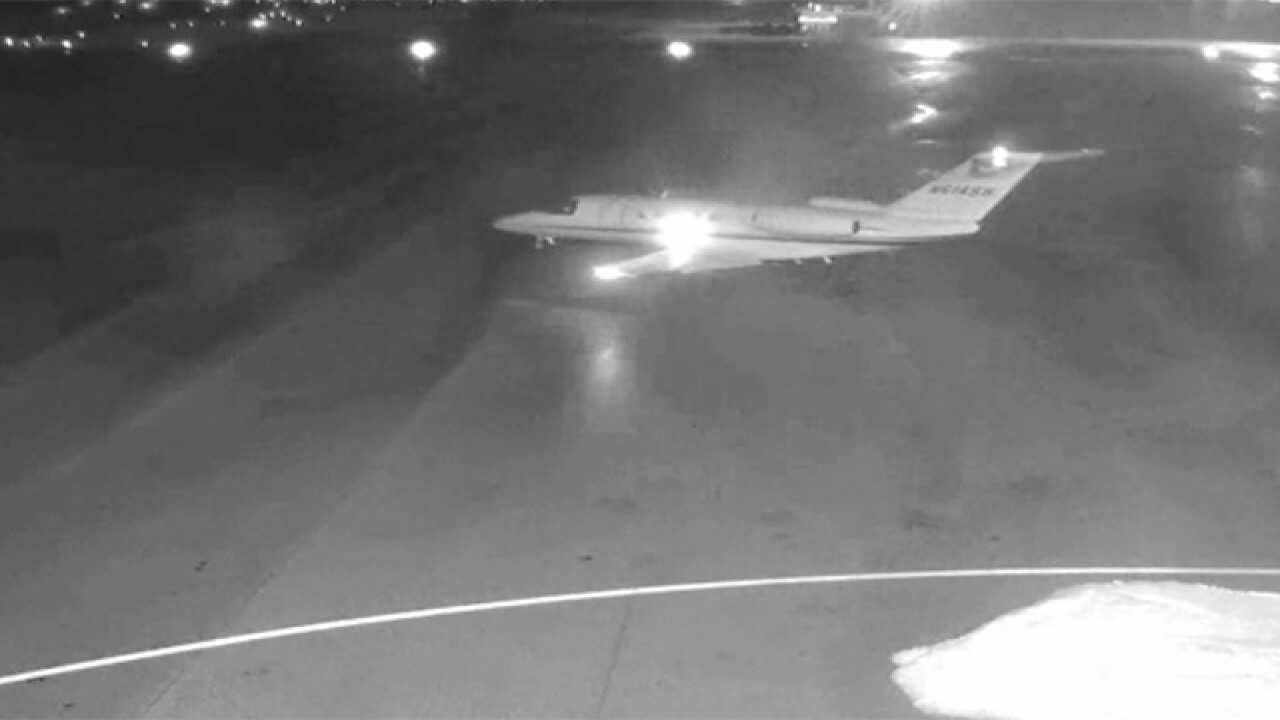 City officials released multiple surveillance videos that captured the final moments, including the takeoff of Cessna 525 carrying a CEO and his family before it crashed in Lake Erie in December.

John T. Fleming, CEO of Columbus-based Superior Beverage Group, was piloting the plane. His wife, Suzanne, and their two sons, Jack and Andrew, and neighbors Megan and Brian Casey, were also aboard the aircraft when it crashed Dec. 29 just moments after takeoff from Burke Lakefront Airport.

The surveillance videos show the plane in five different camera angles. The videos do not appear to show terrible weather conditions.

In the first 19-second video, the plane is seen making a right turn. Two other videos show the plane speeding down the runway just before liftoff.

The videos last for more than nine minutes.

But camera four at Burke Airport captures the plane takeoff and follows it as turns to the right toward Lake Erie before goes off the screen. It is still unclear what happened from takeoff to the plane crashing into the lake.

A preliminary National Transportation Safety Board report showed that the air traffic cleared the pilot for takeoff around 10:56 p.m. and instructed him to turn right to a heading of 330 degrees and maintain 2,000 feet mean seal level (msl).

But data shows the plane actually reached an altitude of approximately 2,925 feet msl before making a descending right turn and disappearing from the radar.

After multiple attempts to contact the pilot were unsuccessful, the controller initiated search and rescue procedures.

After more than a two-week search, the plane's voice recorder, fuselage, and hundreds of other pieces belonging to the plane were recovered by search crews. The bodies of Fleming, his son, Jack, 15, and neighbor, Brian Casey were found.