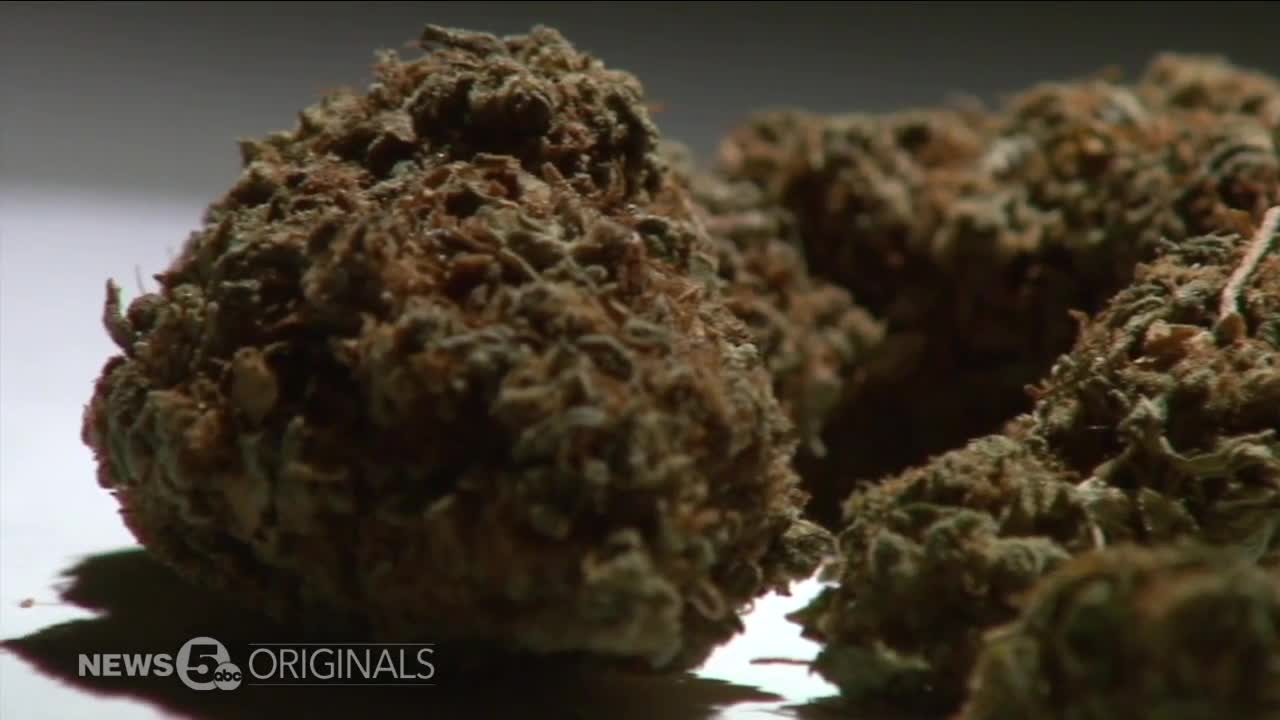 A thorn in the side of Ohio law enforcement agencies was removed this week when Ohio Attorney General Dave Yost announced that the state’s Bureau of Criminal Investigation now has the proper testing equipment to tell the difference between illegal marijuana and legal hemp. 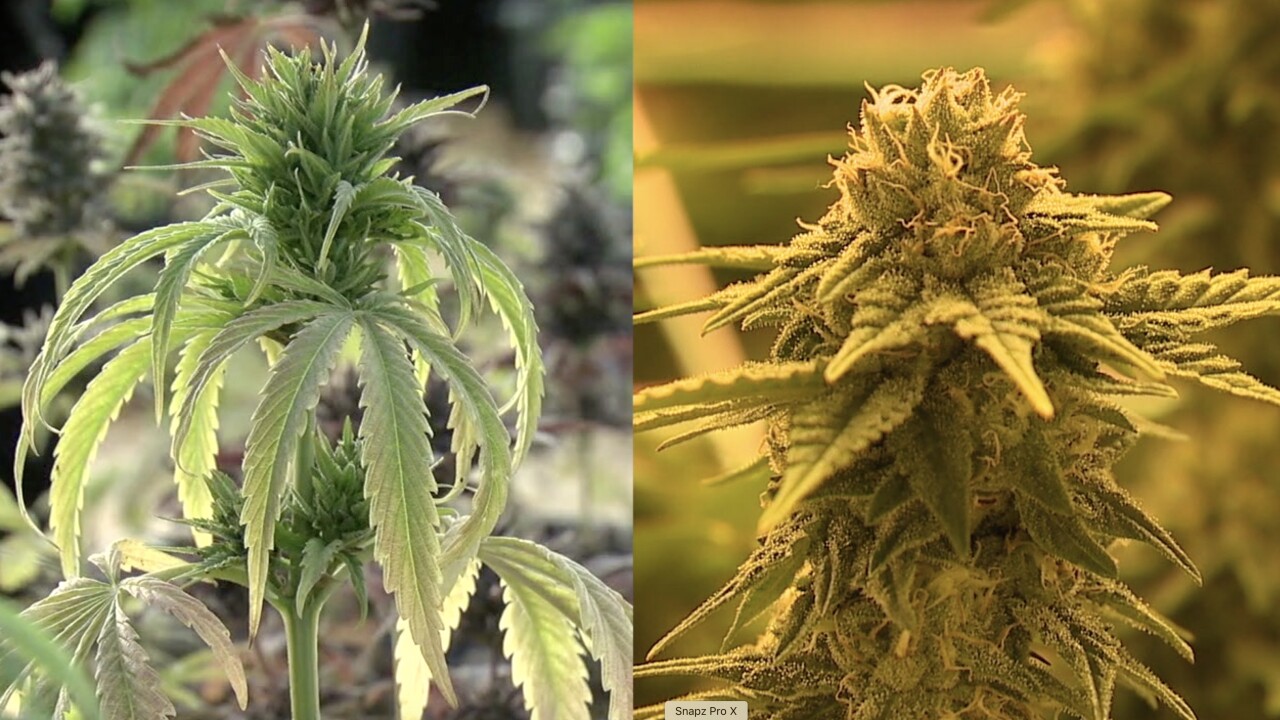 CLEVELAND — A thorn in the side of Ohio law enforcement agencies was removed this week when Ohio Attorney General Dave Yost announced that the state’s Bureau of Criminal Investigation now has the proper testing equipment to tell the difference between illegal marijuana and legal hemp.

Both marijuana and hemp come from the cannabis plant and have THC, the compound that get’s people “high” when they use marijuana.

Hemp has less than .3 percent THC, not enough to get a user high, but enough to potentially register when a sample is tested.

After Senate Bill 57 legalized hemp in the summer of 2019, Prosecutors across the state were told not to pursue low-level marijuana possession cases or to delay their prosecution for months, because of a legal loophole prosecutors said they warned lawmakers about.

Ohio needed to be able to do quantitative analysis of suspected samples of marijuana to ensure it contained more than .3 percent THC, making it illegal marijuana, and not hemp.

It created situations like the traffic stop in Rocky River, when a Rocky River Police Officer pulled over Browns Running Back Kareem Hunt and suspected that the NFL player had marijuana. Yet, no charges were filed.

“The reason I’m not citing you for this is because the marijuana laws have changed in the state of Ohio,” the officer told Hunt, as heard on dash cam video.

Chief Majoy said smaller cases were dismissed while evidence in larger cases was held until the proper testing was possible.

“We’re sitting on a handful of larger possession cases, several pounds, that we haven’t disposed of because we were waiting for this,” Chief Majoy said.

In the meantime, News 5 has learned that there have been at least 890 instances around northeast Ohio where officers in cities like Cleveland, Parma and Fairview Park have seized marijuana but didn’t bring charges or write citations, or had to put those actions on hold.

Many other departments said they simply didn’t keep track.

Chief Majoy says his officers had at least 25 to 30 seizures with no further action taken.

“We just temporarily hit the pause button, but we’re going to pick it right back up,” Chief Majoy said.

Local departments and prosecutors did have an option to get test results during the months when Ohio BCI was getting it’s quantitative testing ready.

Ohio Attorney General Yost created the Major Marijuana Trafficking Grant Program with $50,000 worth of grant money to pay for sending “large quantities of marijuana tested in accredited laboratories that have the capabilities to quantify THC.”

The Attorney General’s office announced this week that only $3,972 of that money was used “to test samples in eight cases tied to over 20 felony charges.”

Chief Majoy told News 5 he thought it made more sense to wait until Ohio had the proper testing instead of sending samples out of state.

First, he said of serious crimes, the statute of limitations is longer, giving Ohio more time to get the testing in place. Second, when those cases go to trial, it’s much more expensive to have the expert witnesses come to Ohio when they have to be brought in from out of state.

“If it’s a jail-able offense, meaning above 100 grams, each local jurisdiction has to decide whether they want to prosecute or not,” Yost said.

Some municipalities have changed local law to allow people to carry even more than that amount without consequence. In January, the Cleveland City Council removed all penalties for having less than 200 grams of marijuana. Yost said state labs will test whatever local jurisdictions see fit to send, as long as they are planning to bring charges.

However, before Senate Bill 57 created the need for more advanced testing, local police departments said they used to send samples to Cuyahoga County’s Regional Forensic Science Lab to determine if it was marijuana.

That lab and labs like it across Ohio don’t yet have the more advanced form of testing. Cuyahoga County said it’s facilities won’t have the ability to update its testing capabilities until at least 2021.