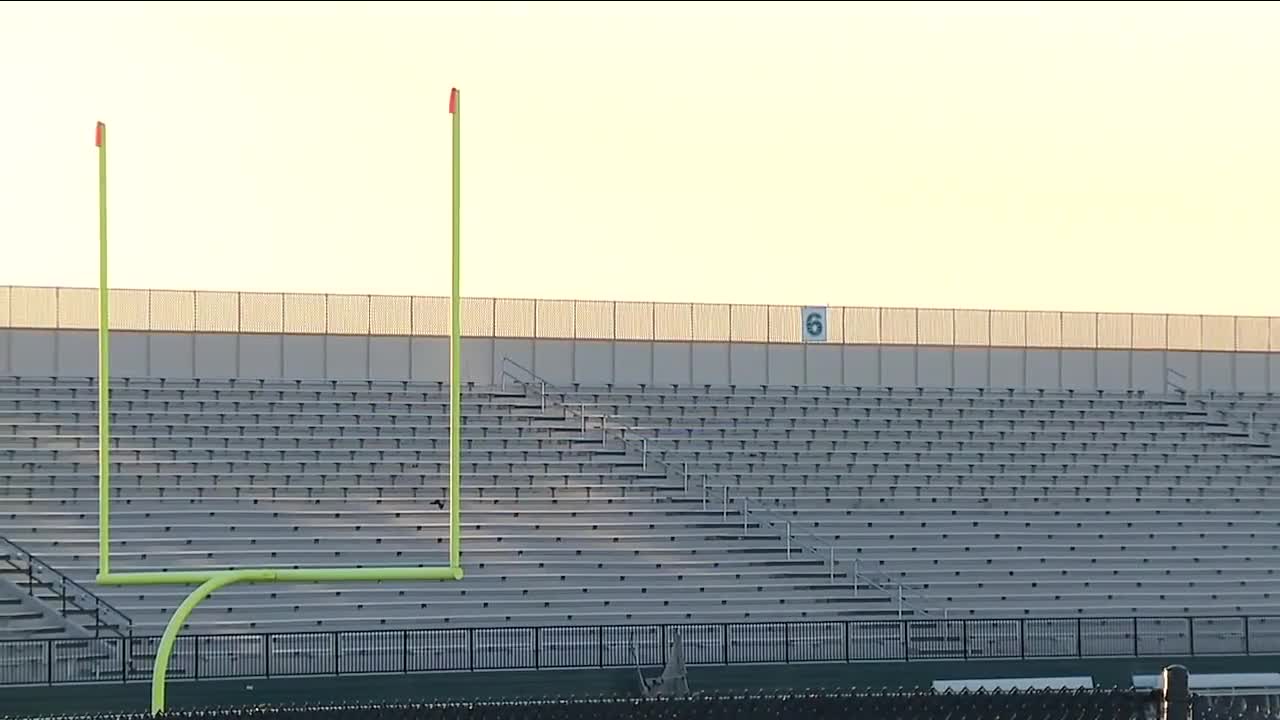 A group of Parma parents are urging the school board to give them the choice to send their kids back to school in person and play sports after Cuyahoga County dropped to an orange risk level regarding the spread and risk of coronavirus exposure. 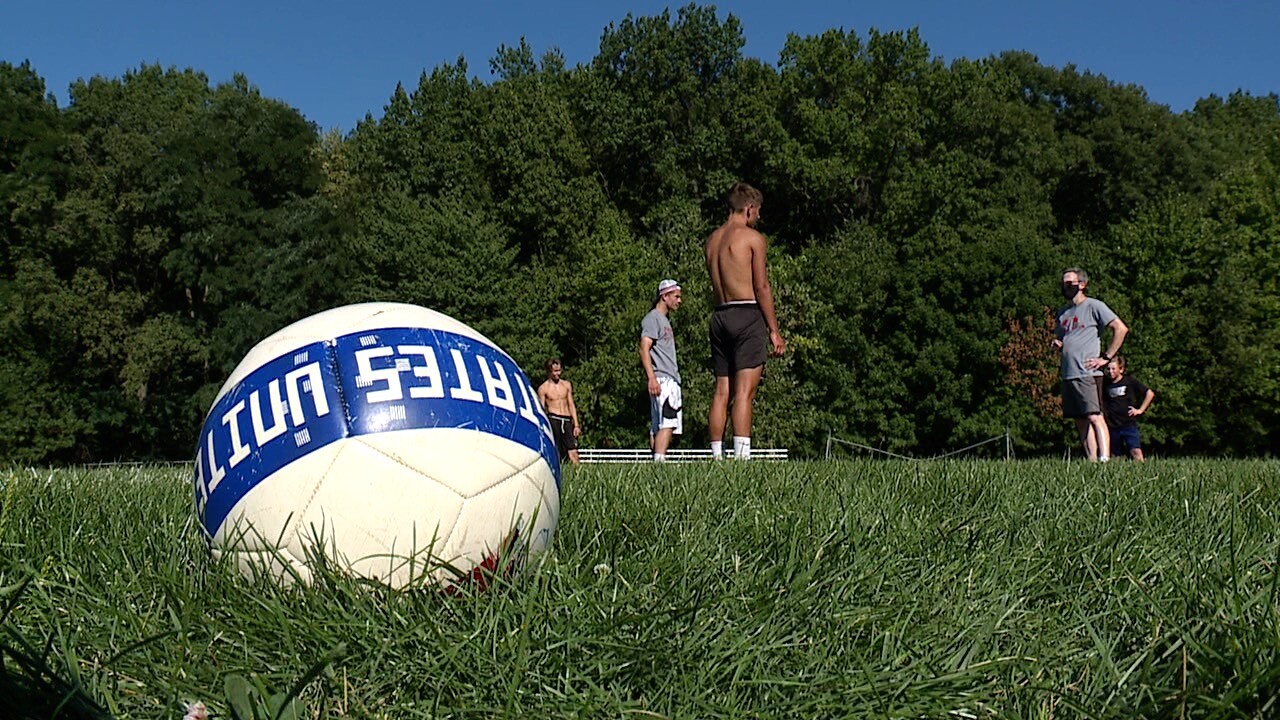 PARMA, Ohio — James and Dana D’Agostino’s son plays soccer at Normandy High School. They say the senior was looking forward to getting back on the field after recovering from an injury, but he may not be able to.

“It’s just not fair for them,” James D’Agostino said. “They’re training at home they’re working out there practicing music they’re debating whether you’re in the trust club or whatever let them be kids.” Parma school district is currently postponing all fall contact sports because of coronavirus concerns.

“What are these kids just going to get participation trophies? They’re just going to play just to play? What about kids that need us to go to college,” Parma parent, Mark Ruda said. “Private schools can play sports. private schools can go back to school but public can’t so I guess only if you can afford 15,000 for tuition on top of your property taxes you’re allowed to have your kid educated in person or play a sport.”

Superintendent Charles Smialek says they’re weighing options, but are looking into allowing those sports to start-up in the spring. He says they’re trying to keep students safe from coronavirus. “Our families deserve clarity they want clarity and it’s difficult to provide that right now,” he said. “The virus controls the timeline and we are all doing the best that we can to have as many opportunities for kids as possible and as early as possible.” Cuyahoga County has improved when it comes to the virus. The state has classified it as an orange county for the first time in seven weeks. Still, Chairman of Cleveland Clinic’s Respiratory Insitute, Dr. Raed Dweik, says we’re not in the clear.

“I would say better be safe than sorry: avoid crowds, especially indoors. avoid contact sports. avoid parties and continue like putting on your mask, social distancing, and washing your hands,” he said. “We had this peak in April and March and people were serious then of course things got better, and people became more complacent and we realized the second peak came around. So, I’m hoping that this is a lesson learned by all of us that when things get better it’s not time to slow down or be complacent.”

D’Agostino and a group of other parents standing outside Parma Senior High School told News 5 they understand the risks. “Nothing is set in stone right now with this virus, but at least we can go forward and if things happen we can make adjustments,” D’Agostino said. But they want what’s best for their kids. “A lot of these kids that’s where they’ve kind of found their niche. That’s where they found their people and taking away from that really affects their mental health,” said Parma parent, Kelly Frye. “Governor DeWine said sports is about hope. That’s why we’re here tonight. We want to give our kids some hope.”
Smialek says there is a call scheduled Friday morning with all the schools in the Great Lakes Conference. He says there should be an announcement on sports this school year by the end of the weekend. Regarding plans for the first day of school on September 8, he says the school board has a work session on Monday to discuss remote and in-person options.

“My biggest fear at this point is that yo-yo effect so yes we are orange today, but what happens when we’re back to red. So, we have to have conversations about what that will look like.”