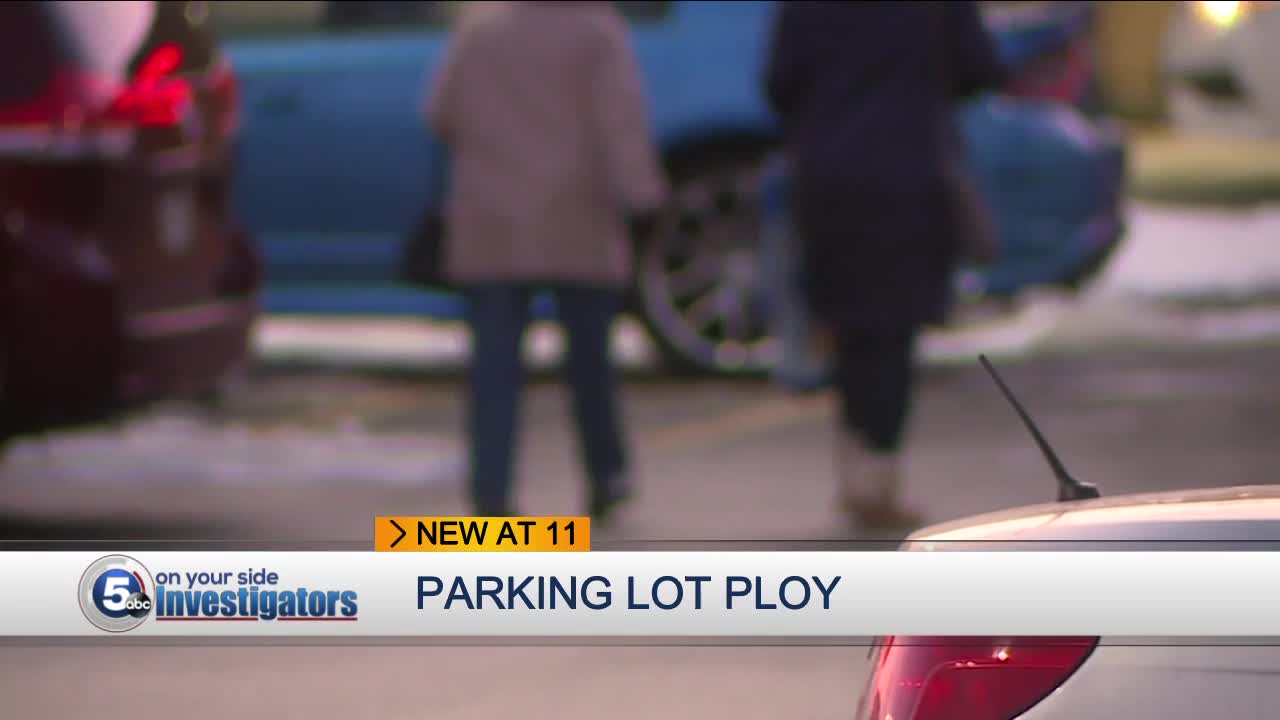 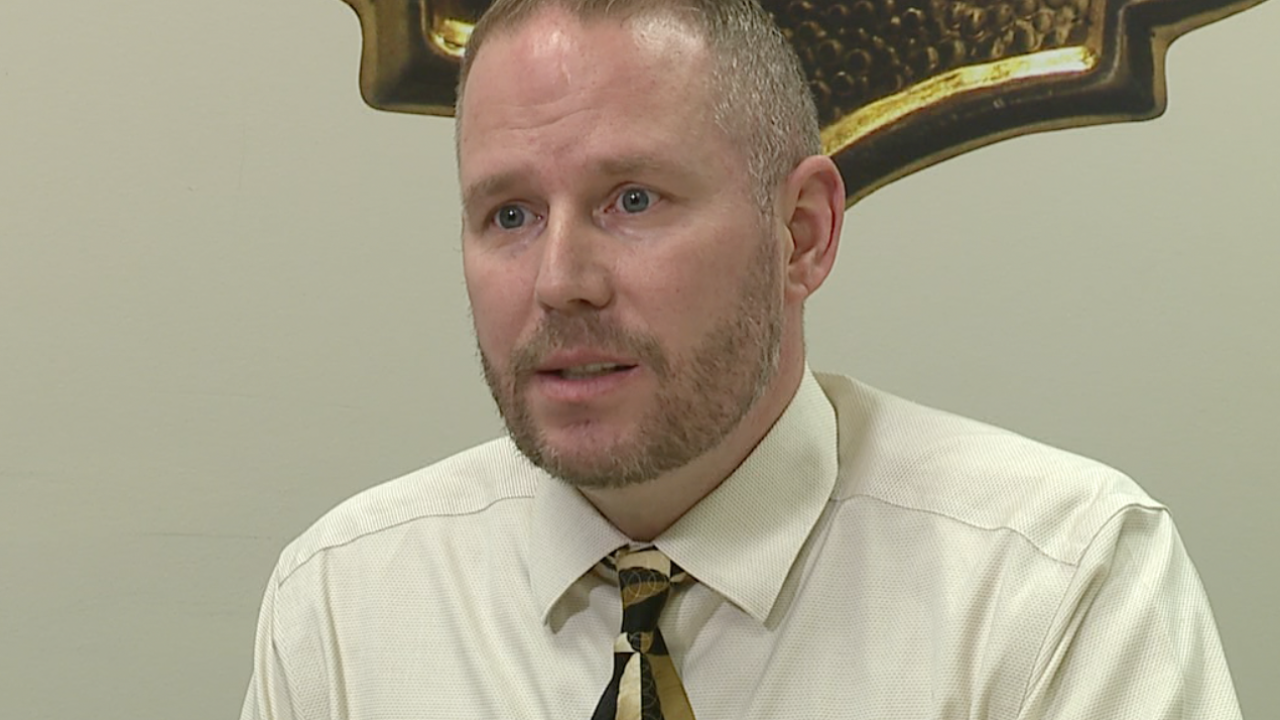 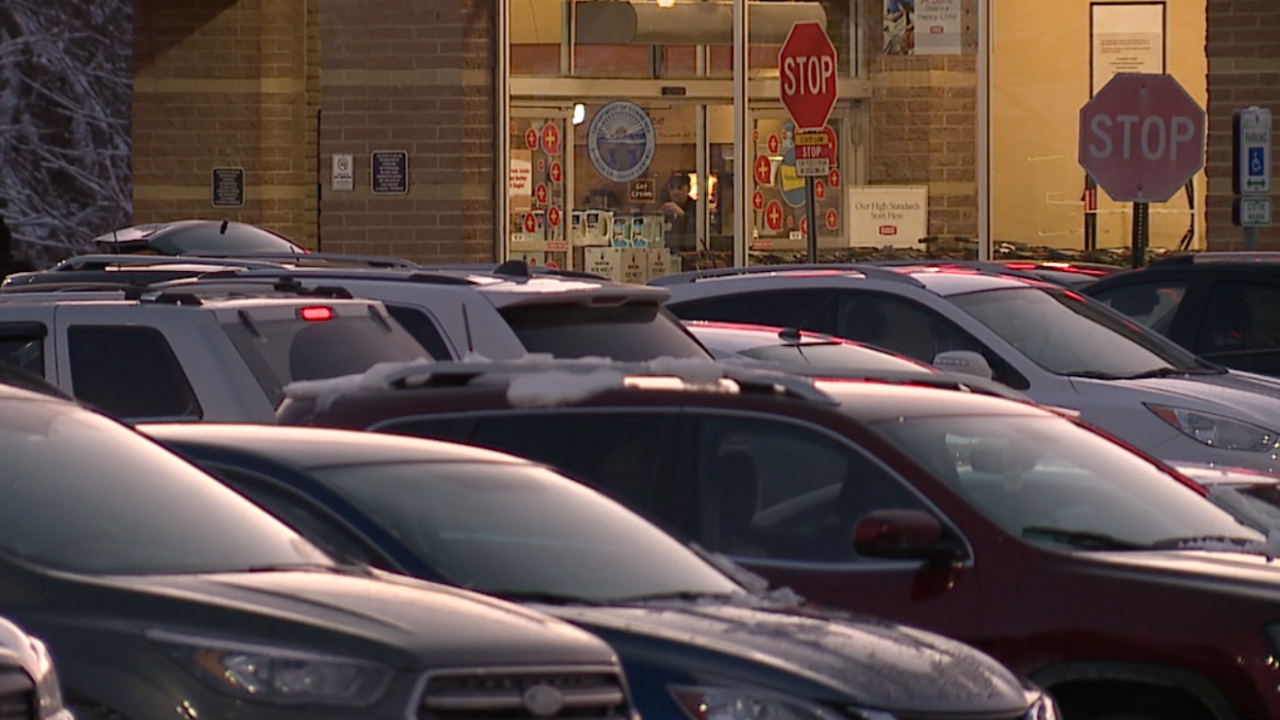 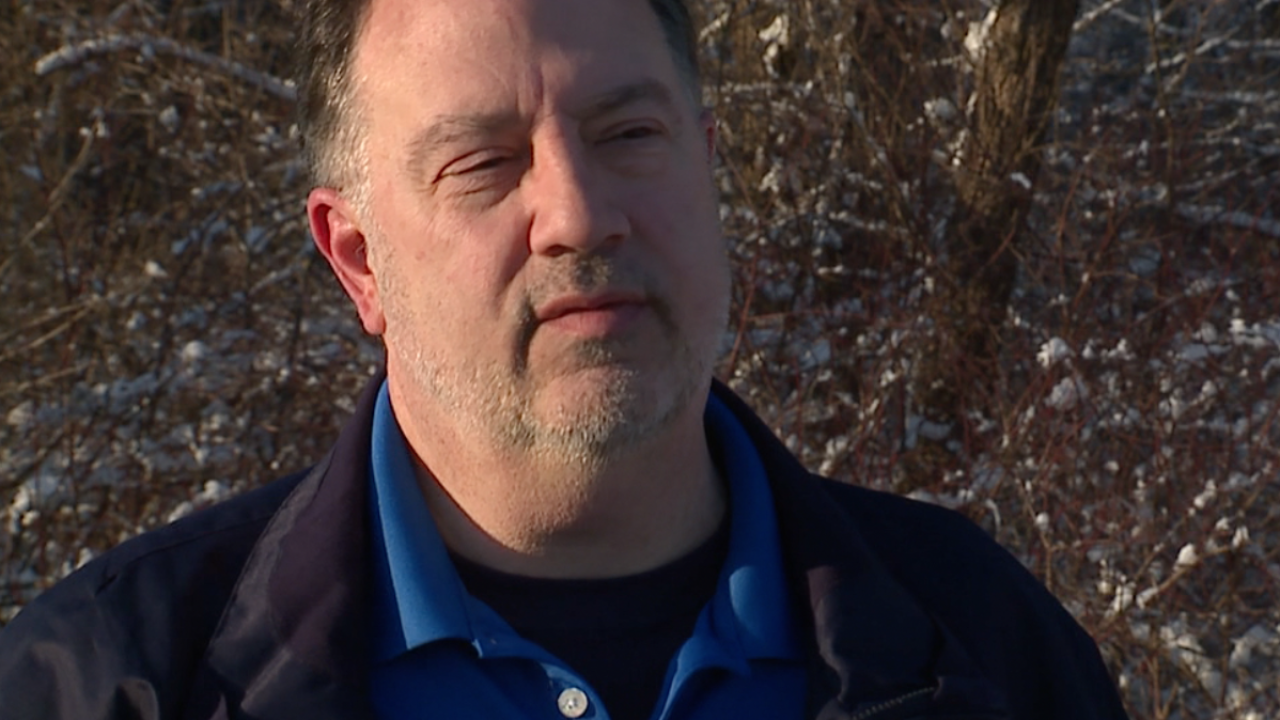 Lt. Daniel Ciryak told News 5 one senior gave a suspect $13,000 after he was intimidated into making multiple payments for vehicle repairs.

“So they’re sitting there waiting for someone to pull into a handicapped spot, and they see someone they think is an easy target,” Ciryak said. "And if there happens to be a dealer sticker on the back of the car, they’ll tell them that they work at that dealership, and that they can more or less cut them a deal.”

Police arrested 21-year-old Gino Miller in connection with these cases, a grand jury indicted Miller on 16 counts, including theft and intimidation.

Miller pleaded not guilty to the charges. He has a pre-trial hearing in Cuyahoga County Court scheduled for Feb. 26.

Al Davis, of Broadview Heights, told News 5 his 85-year-old mother was approached by two men while she was leaving the Giant Eagle on Broadview Road in Parma on Feb. 2.

Davis said the men intimidated his mother into giving them an $800 check for body work she never requested, the check later recovered, un-cashed at a Euclid check cashing outlet.

“These guys were so convincing and conversational, and she’s not a naive woman by any stretch, but they sold a good story,” Davis said. “They pulled up behind her car and blocked her in, and the one guy got out and was at her drivers side, and told her we noticed a dent on your vehicle.”

Parma police are reviewing surveillance video in the case, in the search for suspects.

Investigators are urging seniors to call police if they're approached in a shopping center parking lot, no matter what the offer.

“That’s what insurance if for, let the police come out and we’ll file a police report, and let the insurance companies handle it,” Ciryak said.

“The intimidation is a big factor, like in this latest one there were two people, so they team-up on a person, and more less bully someone into giving up the money.”