Person shot in leg at Euclid library parking lot; those involved in custody 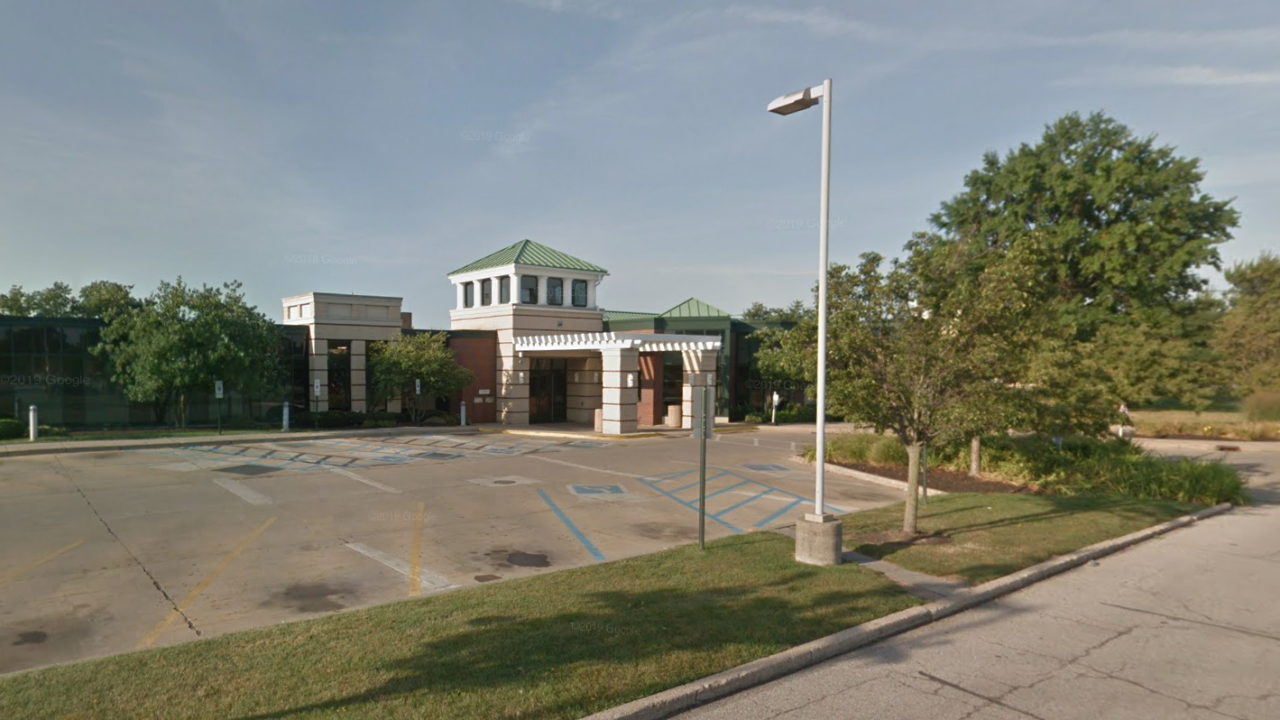 EUCLID, Ohio — A person was shot through the ankle in the parking lot of the Euclid Public Library Wednesday afternoon, police confirmed.

At about 12:30 p.m., Euclid police were dispatched to the library's parking lot for a disturbance, according to a Euclid police official.

Police said when they arrived on scene they had to “gain compliance from several parties.” One of the parties had been shot through the ankle and was taken to the hospital for the non-life-threatening injury.

A firearm was recovered at the scene, police said.

All involved parties were identified and taken into custody.

While there is no further danger to the public, police said the library will be closed for the rest of the day and will reopen at its normal time tomorrow.

The Euclid Public Library was created in 1935 from two branch libraries located in Euclid Central and Shore High Schools, according to its website.