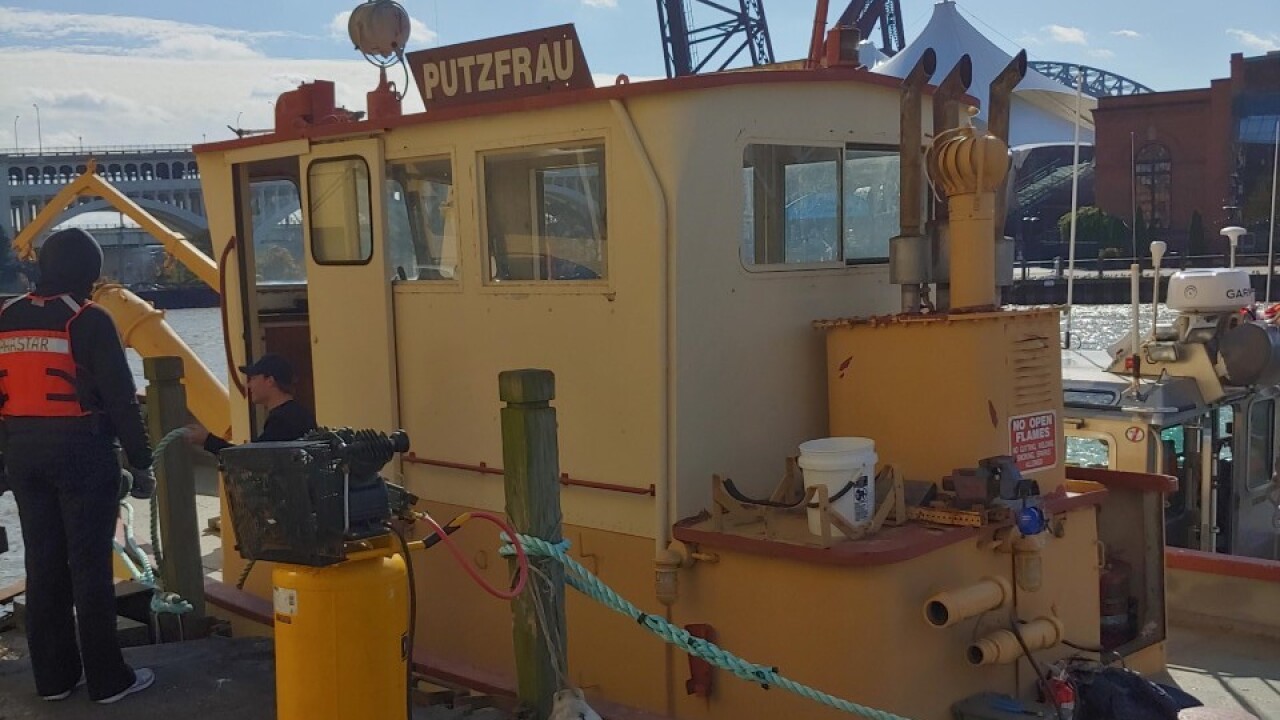 West Creek Conservancy
The Putzfrau, the boat that cleaned up the river after 1969 fire, went on its first official ride on the water since it was restored. 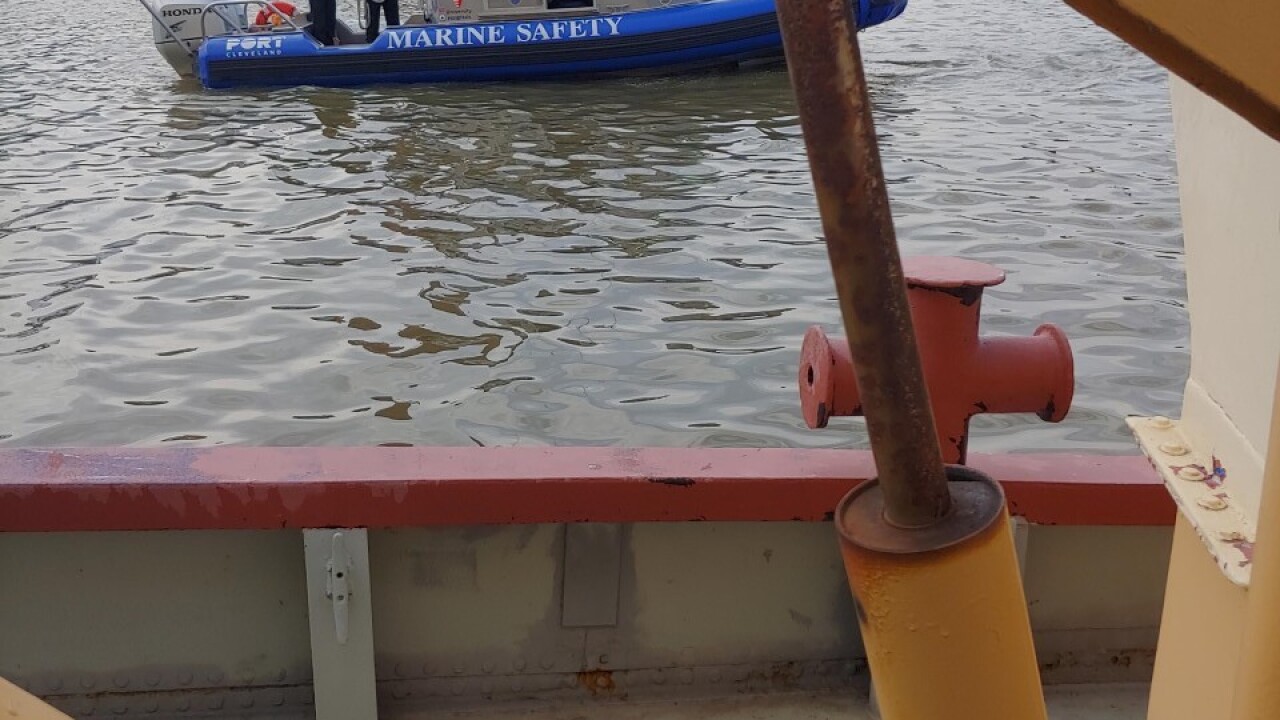 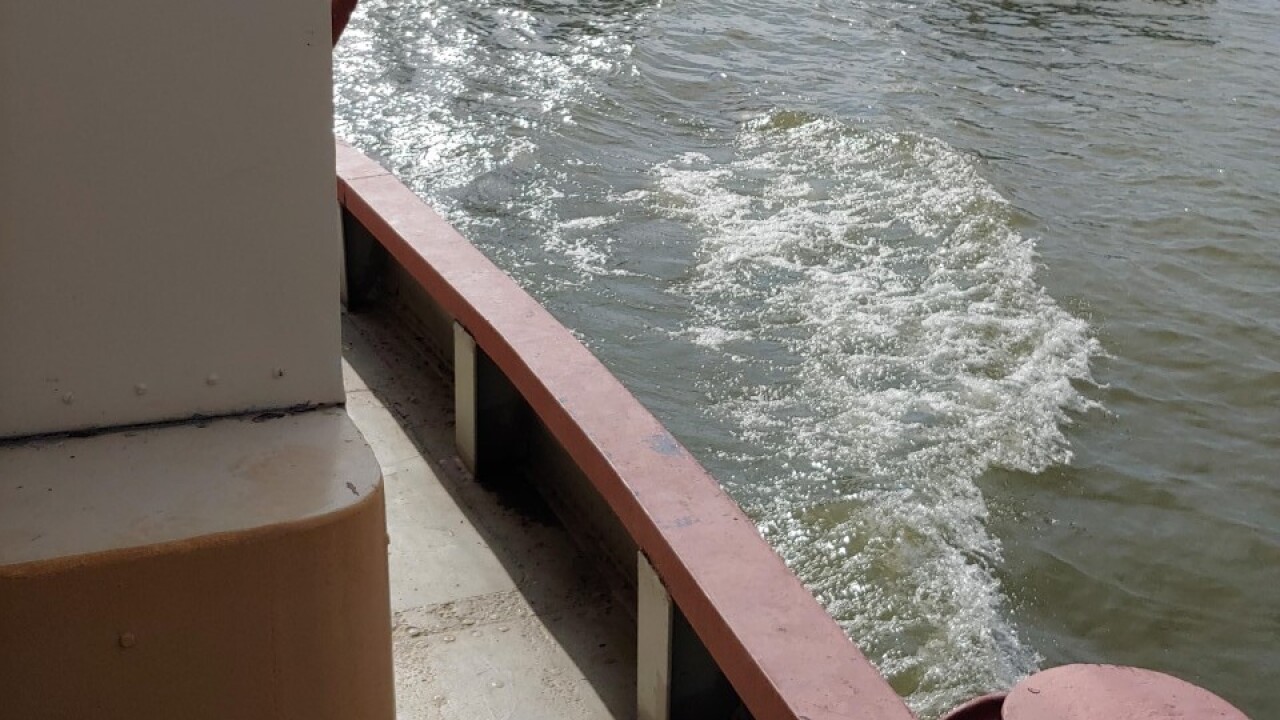 CLEVELAND — A boat that played a critical role in cleaning up the polluted Cuyahoga River after it caught fire in 1969 went back on the very river it cleaned for the first time since it dry docked decades ago.

The aptly named Putzfrau, which means “cleaning lady” in German, was designed by a local family, the Samsels. The vessel was one of the first to help to remove oil and debris from the river, using vacuum tubes to suck up hazardous liquids into tanks below deck and a crane to scoop up litter.

Eighty-nine-year-old Frank Samsel, who built the Putzfrau, sat in the captain's seat during the boat's first time on the water.

A partnership between PHASTAR Corporation and West Creek Conservancy, both northeast Ohio nonprofits, brought the boat, which shares a past with the Crooked River, back to life.

The 56-foot, 46-ton steel boat took manpower and money to get it back onto the Cuyahoga River—$3,500 just to get it back in the water from the dock where it stood for years.

At the time of renovation, the Putzfrau was a bit dusty and needed a fresh coat of paint, but the people behind her revival hopes she can take on a new mission.

“People see the Cuyahoga River, they see Cleveland, they see the burning river,” said Peter Bode, Cleveland Project Manager for the West Creek Conservancy. “And it’s a tired narrative. It’s something that really needs to be re-looked at and reformatted a bit.”

While the mechanics and engines of the boat are in working order, Bode said community partners are working to restore the crane hydraulics and vacuum system.

"We want to get it to the point where it can go back to its original purpose, which is cleaning the river," Bode said.

Now that the boat is up and running, it doesn't stop there. Future plans include creating an on-board convertible processing wet lab for water quality testing that would be tied to river and lake research efforts conducted by regional agencies.

The West Creek Conservancy is working to secure funding for painting the vessel with marine paint.