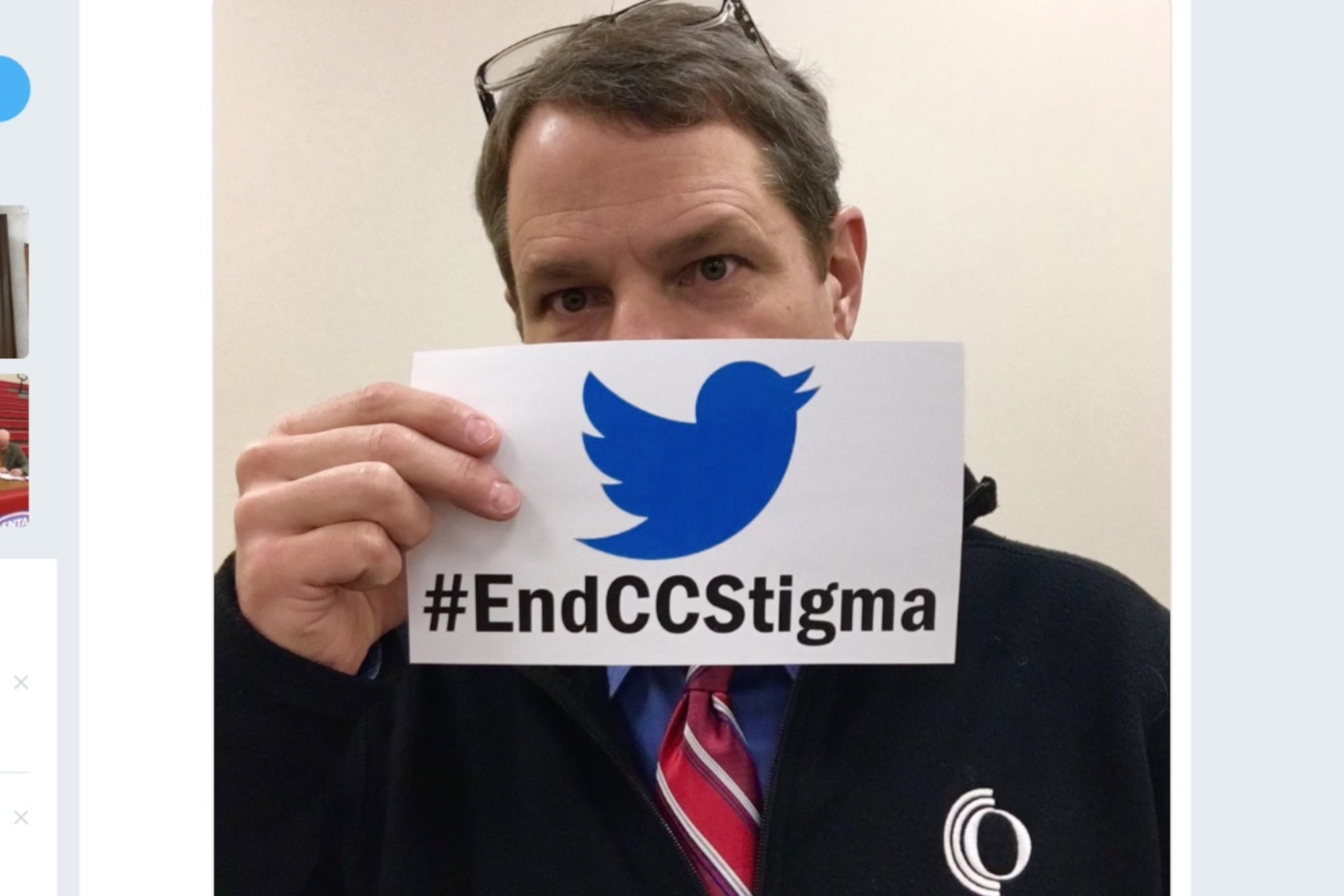 A look at the social media campaign to end the stigma surrounding Community Colleges. 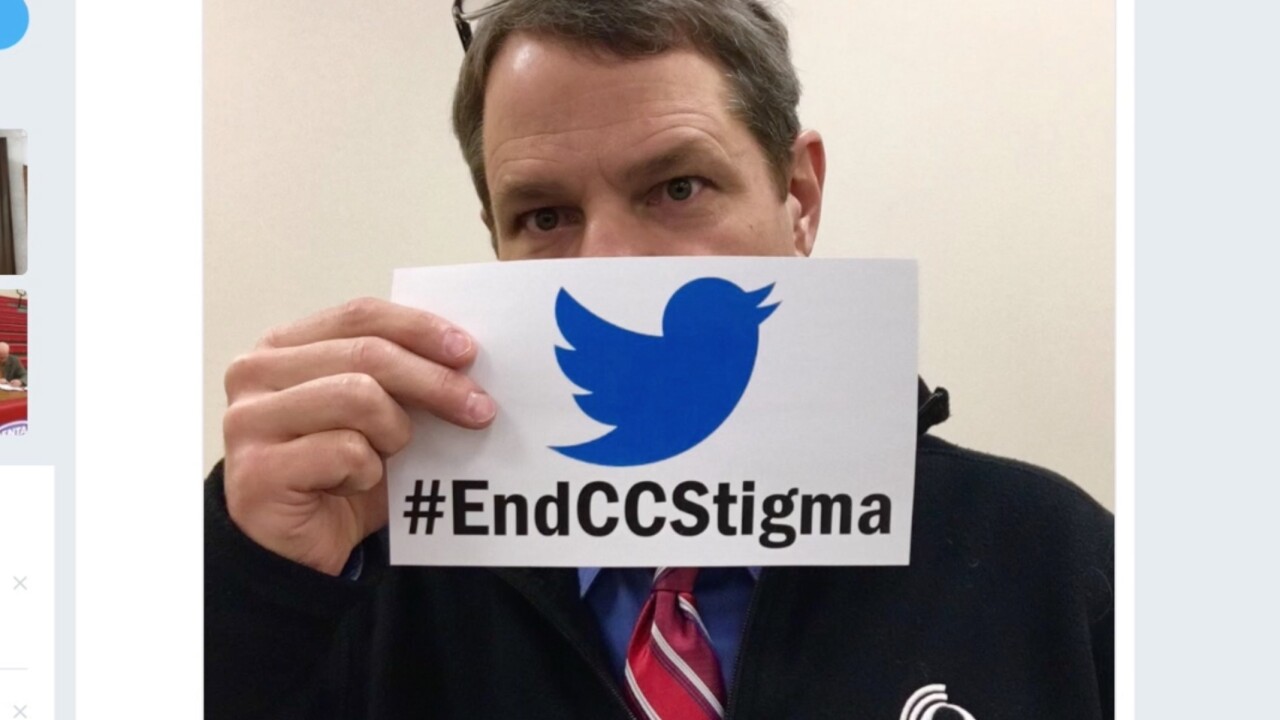 CLEVELAND — You can't help but notice Cuyahoga Community College's campus as your heading up 77 north into downtown Cleveland, but how can something that's so visible be so easily overlooked? It's a question that pertains not only to Tri-C but any community college, said Steve Robinson, president of Owens Community College outside Toledo.

"Back when there was still smoking in public buildings they called community colleges high schools with ashtrays," Robinson said. "There's always some sort of snobby, pejorative name that a local community college has."

That is something Robinson is setting out to change by launching the social media push: #endCCstigma.

"From my perspective I think it's important to be specific and call it out," Robinson said. "This is a tactic where we just say 'Hey, we're not going to pretend like there isn't a misconception or a stigma, we're going to name it and call it out because it's not based in reality."

A survey released last week showed 73 percent of people say they've put off a major life milestone, buying a house or starting to save for retirement, because of their student loan debt. Community colleges offer an alternative to that, said Tri-C Vice President Jenny Febbo.

"Right now we have the lowest college tuition in the state of Ohio and our estimates are that you can save approximately $13,000 off a cost of a college degree," she said adding that students can earn credits that then can transfer to a four-year college. "We have those arrangements with many public and private universities within the state as well as across the country."

Beyond that, Robinson said community colleges offer things the big schools don't. "There are other parts of the value proposition for Community Colleges that are important for families to think about," Robinson said. "One of them is, I came from a big tier one research university, I love those places but if you take your freshman and sophomore classes at a place like that, you're going to have classrooms filled with hundreds of people. At your local community college you have smaller class sizes."

"You're also probably going to study with a grad student, there's nothing wrong with grad students, I was one for many years and I taught them for many years, but at your local community college you're going to have an instructor with a master's degree, maybe even a doctorate, and a lot more wraparound services than you'd see at a big school," Robinson said.

Tri-C's Febbo agrees. "We have more than 1,000 credit courses and almost 200 career and technical programs and we work very closely with our students to make sure that the classes they are taking are on a career pathway that will transfer to another university," she said.

Robinson's #endCCstigma campaign continues to pick up steam. "I think we've touched a nerve, there are a lot of us in the two-year college network who understand this is a real problem," he said. "I think folks get that intellectually, and maybe don't live that out in their conversations with their nieces, nephews, colleagues, friends when it's time to have conversations about what people should...do for college."