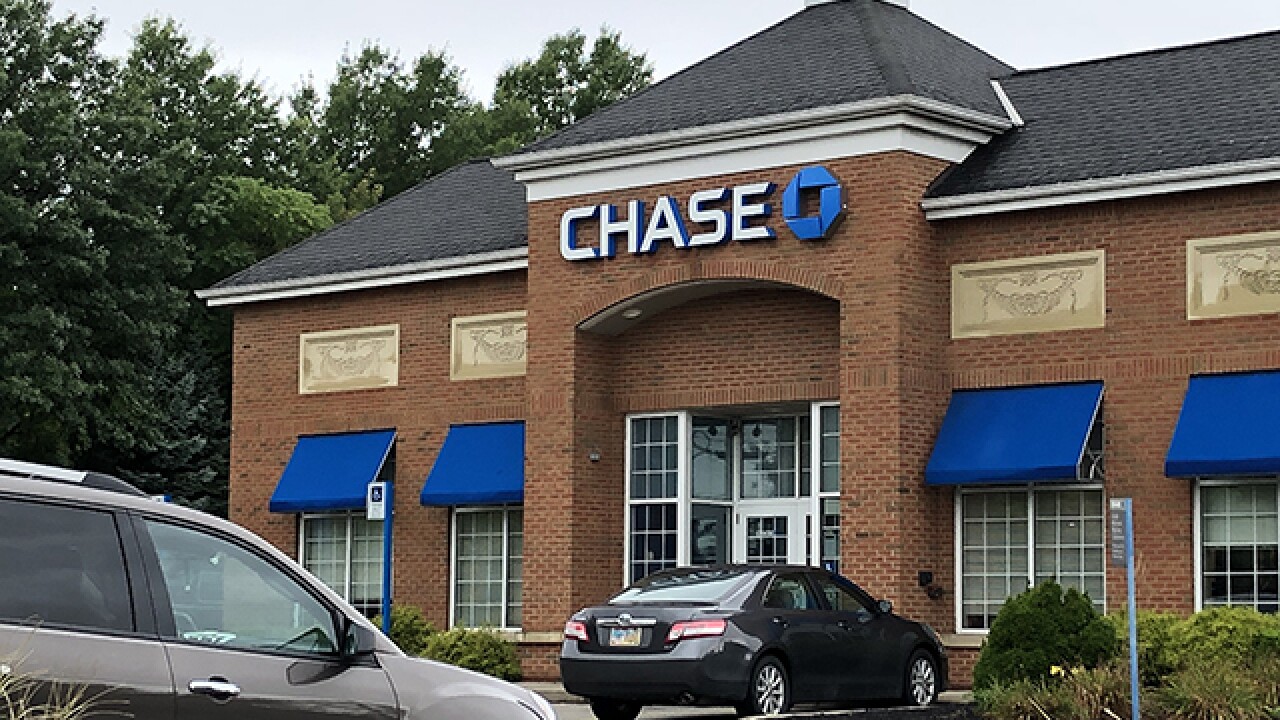 A man was arrested by authorities after he allegedly robbed a bank in Independence Monday morning.

Rolland Scales Jr. was arrested several hours after the robbery took place in the 6600 block of Lafayette Boulevard.

Authorities believe he entered the Chase Bank, 6200 Brecksville Road, at around 11 a.m.

Scales was armed with a snub-nosed black revolver and demanded $250,000 from the teller, according to the FBI. After throwing a black duffel bag to the teller, he demanded she fill it with money.

He fled the bank after getting the money and ran southbound towards the treeline by the bank.

Several hours later at around 1:30 p.m., the Broadview Heights K-9 unit was alerted about a person running along Lafayette.

Scales emerged from the landscaping and was placed under arrest. The money and a gun, believed to be stolen, were recovered during his arrest.