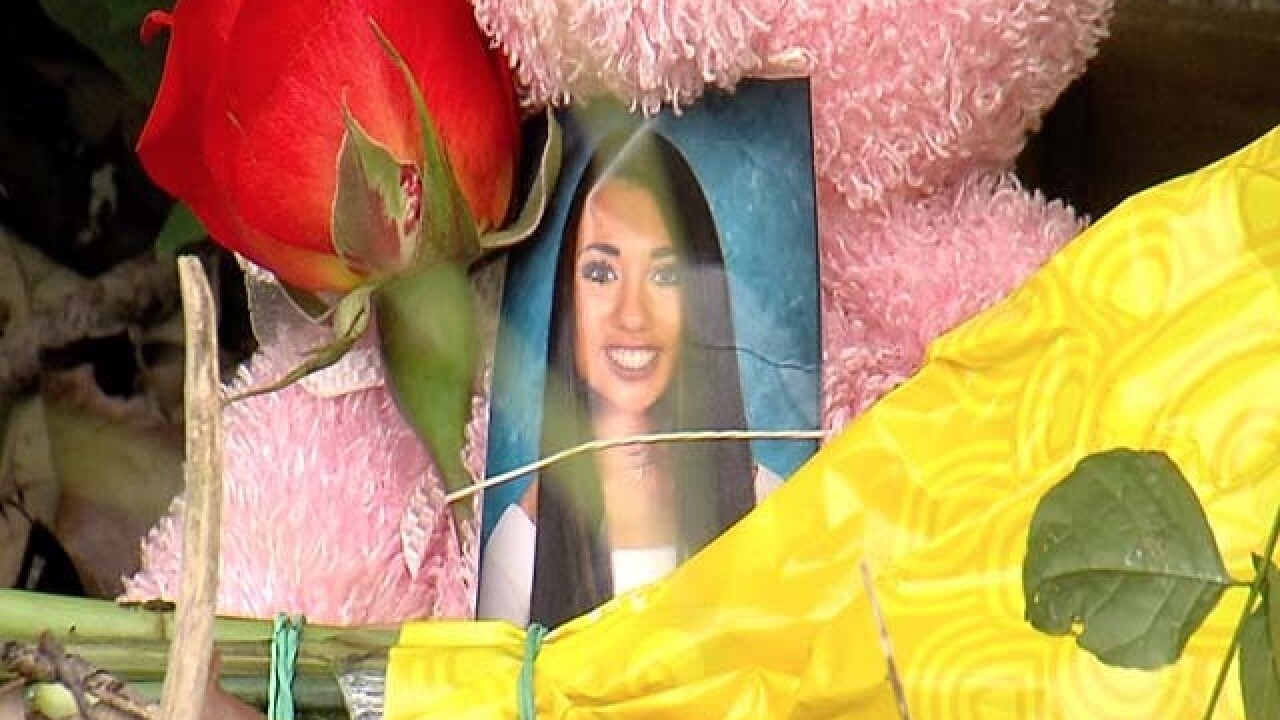 A juvenile who was behind the wheel in a deadly crash in Strongsville in June has admitted to charges related to the death of a 16-year-old girl.

On June 7, 2017, the juvenile was driving on Albion Road and hit a tree. Six people, all aged 16, were in the vehicle. Aside from Kailee Mayher who died, three others were injured.

Mayher was a sophomore at Strongsville High School. She was ejected from the vehicle during the crash.

Under Ohio law, new drivers are not allowed ot have more than one non-family member as passengers for the first year after getting their licenses.

The juvenile driving the car admitted to one count of aggravated vehicular homicide and aggravated vehicular assault. She is ordered by the court to have no contact with the alleged victims, including any form of electronic communication and social media. If she does not comply, she could be placed in detention services.

The juvenile was released to the supervision of her parents pending further orders from the court.

She is to appear back in court on March 6.