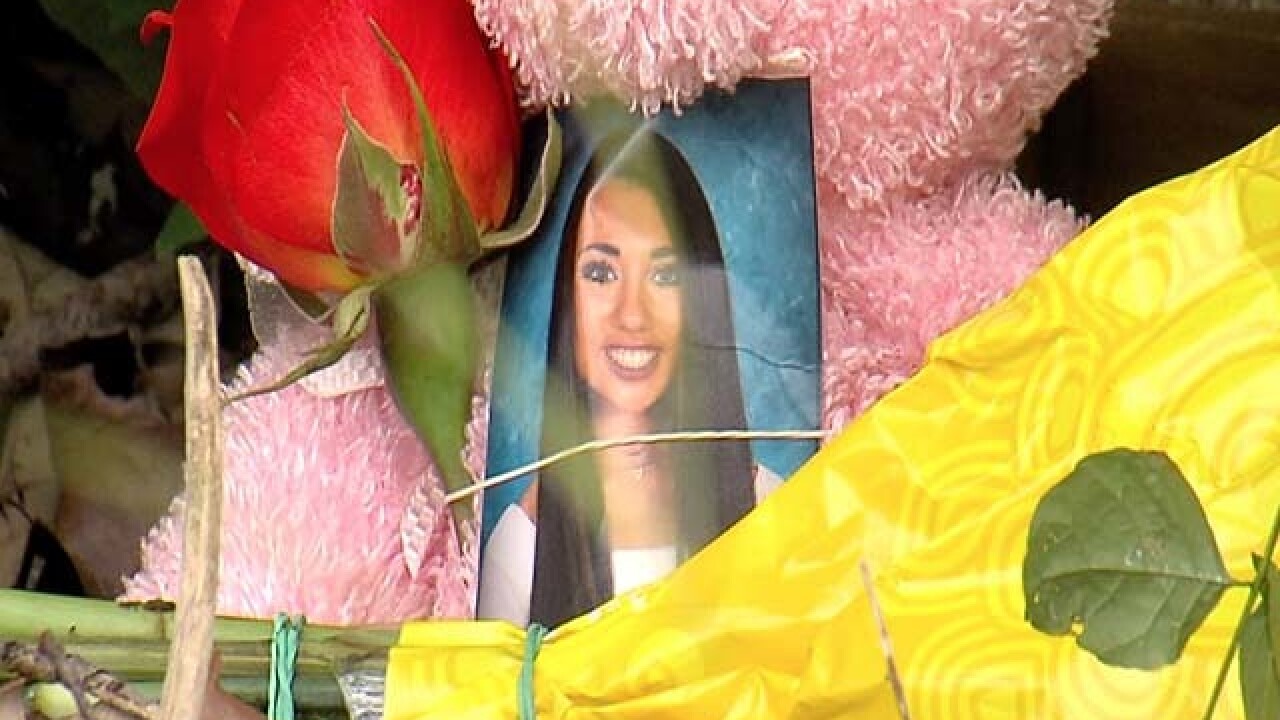 The teenager who was driving at the time of a crash in Strongsville last month that killed a high school sophomore has been charged with aggravated vehicular homicide.

Police said the vehicle was traveling on Albion Road on June 7 when it left the roadway and struck a tree. Six people, all aged 16, were in the vehicle at the time.

Mayher, a sophomore at Strongsville High School, was ejected from the vehicle and killed. Three other girls were injured.

Under Ohio law, new drivers are not allowed to have more than one non-family member as passengers for the first year after getting their licenses.

The teen driver was also charged with three counts of aggravated vehicular assault.