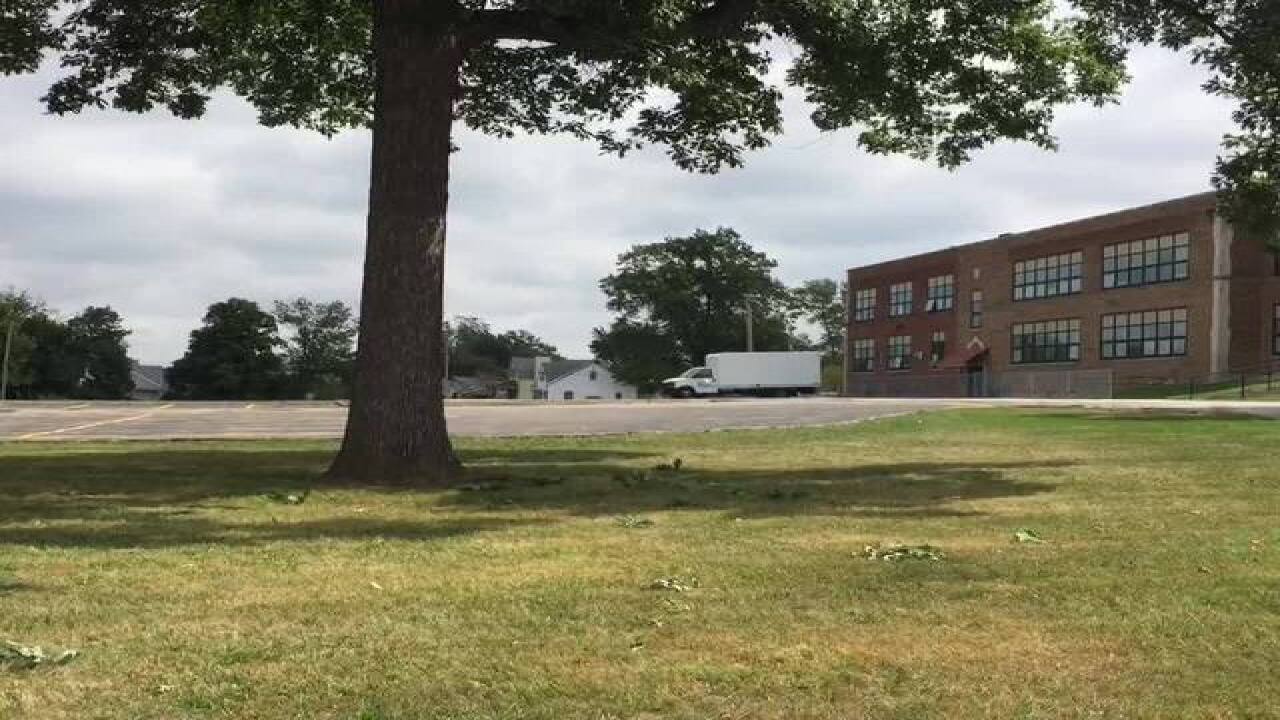 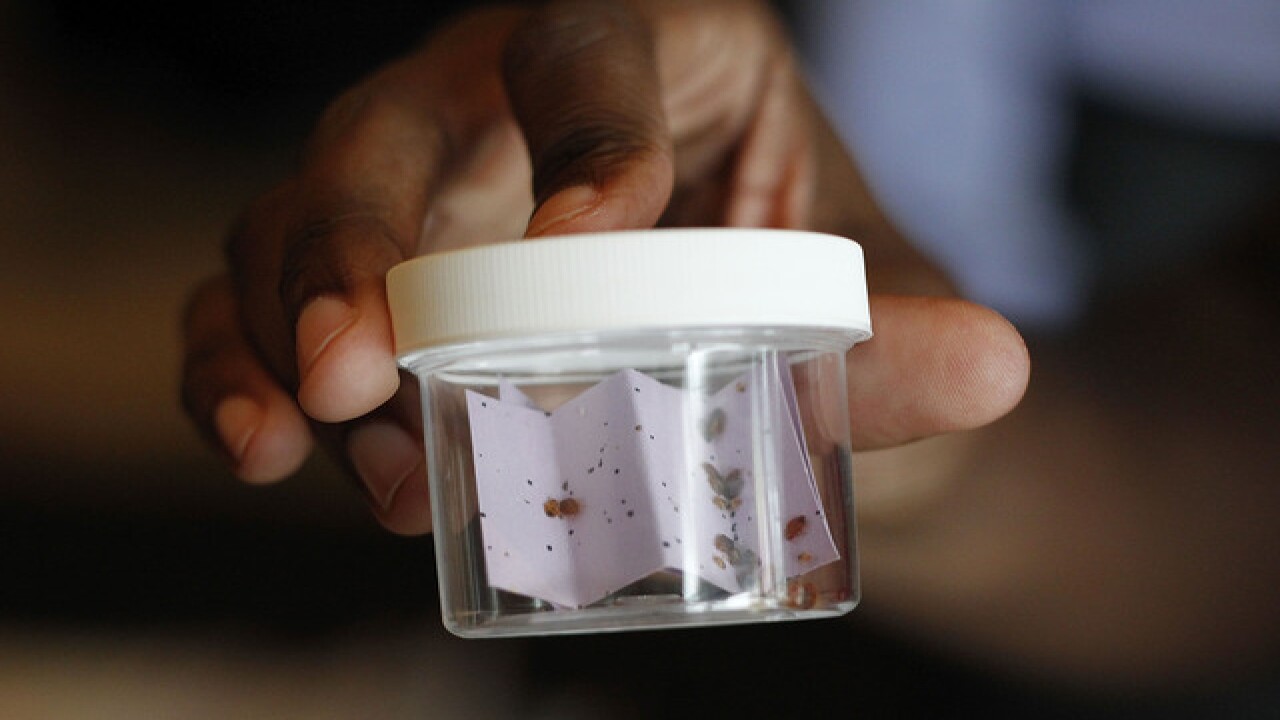 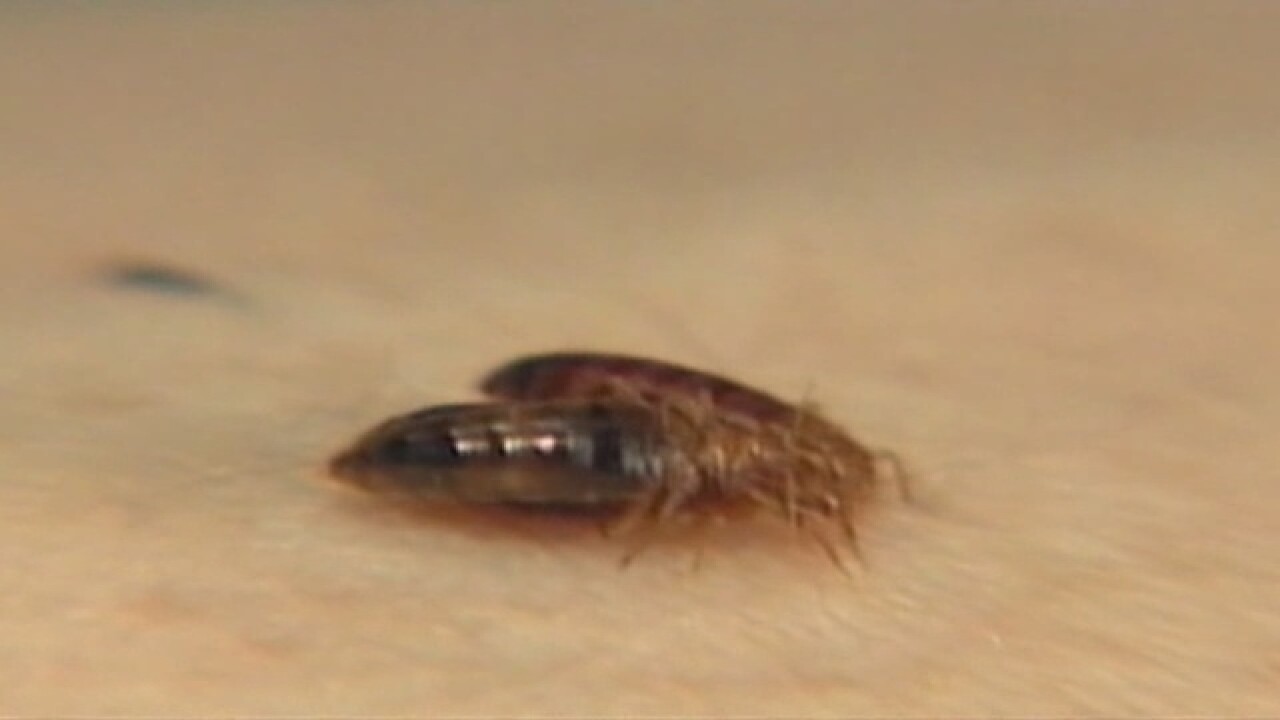 Thoreau Park Elementary in Parma was closed on Monday due to bed bugs.

According to a spokesperson, a teacher reported a possible bed bug sighting to administrators on Friday.

After school, a pest control team came to the building and confirmed the report.

While the school did not specify how many children were involved, the bugs were reportedly spotted “in certain areas of the building.”

“For the safety of all the students and the staff at Thoreau Park Elementary, the decision was made to close the building on Monday, September 28, so those areas of the building could be treated,” Dan Rajkovich, Supervisor of Public Relations, Parma City School District, said in a statement.

Classes are expected to resume on Tuesday.

Officials with the Cuyahoga County Board of Health said the report was not surprising as the number of bed bug sightings in area school districts has increased over the last three years.

“We will get a call probably at least once a month,” Sanitarian Tom Barsa said.

Barsa told newsnet5.com schools rarely have full-blown outbreaks because the blood-sucking parasites prefer a home or bed setting to nest and lay eggs.

“Typically, a teacher will find an insect and then we’ll identify it from there,” Barsa said.

The bugs will be targeted with a heat or chemical treatment and follow-up assessments will take place.

But, Barsa said that’s only half the battle when it comes to stopping the spread of bed bugs.

“Other parents should be checking the belongings of their children when they come home  -- their backpacks, clothes -- just until this time frame is over,” he said.

The school district released the following statement on Monday:

On Friday, September 25, 2015 at the conclusion of the school day, a teacher reported to Thoreau Park Administration about possible bed bugs at 5401 West 54th Street in Parma. The building was assessed by a pest control professional who specializes in bed bugs, and it was confirmed that bed bugs were in certain areas of the building.

According to the Center for Disease Control, bed bugs should not be considered as a medical or public health hazard. Bed bugs are not known to spread disease. For more information about bed bugs, please visit the Center for Disease Control website or the Cuyahoga County Board of Health website. Additionally, information for parents and community members is available on the Parma City School District website.

At this time, we are anticipating Thoreau Park will be open for school tomorrow, September 29,
2015.