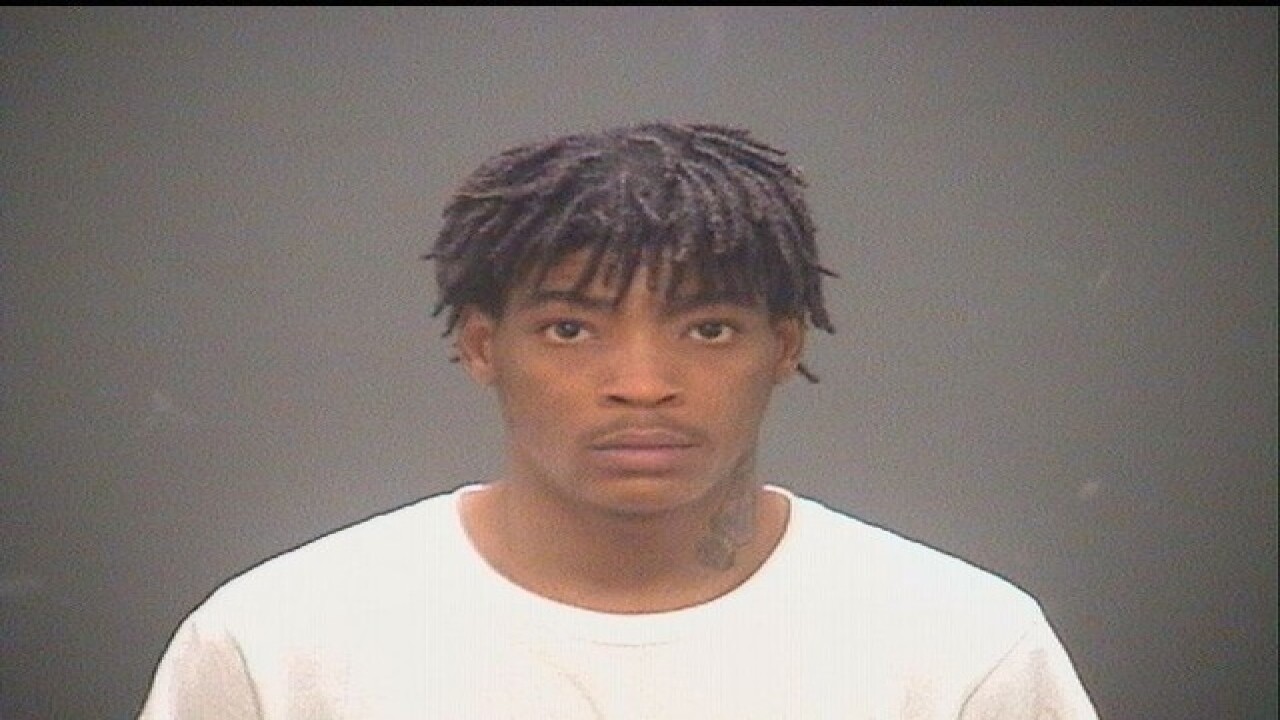 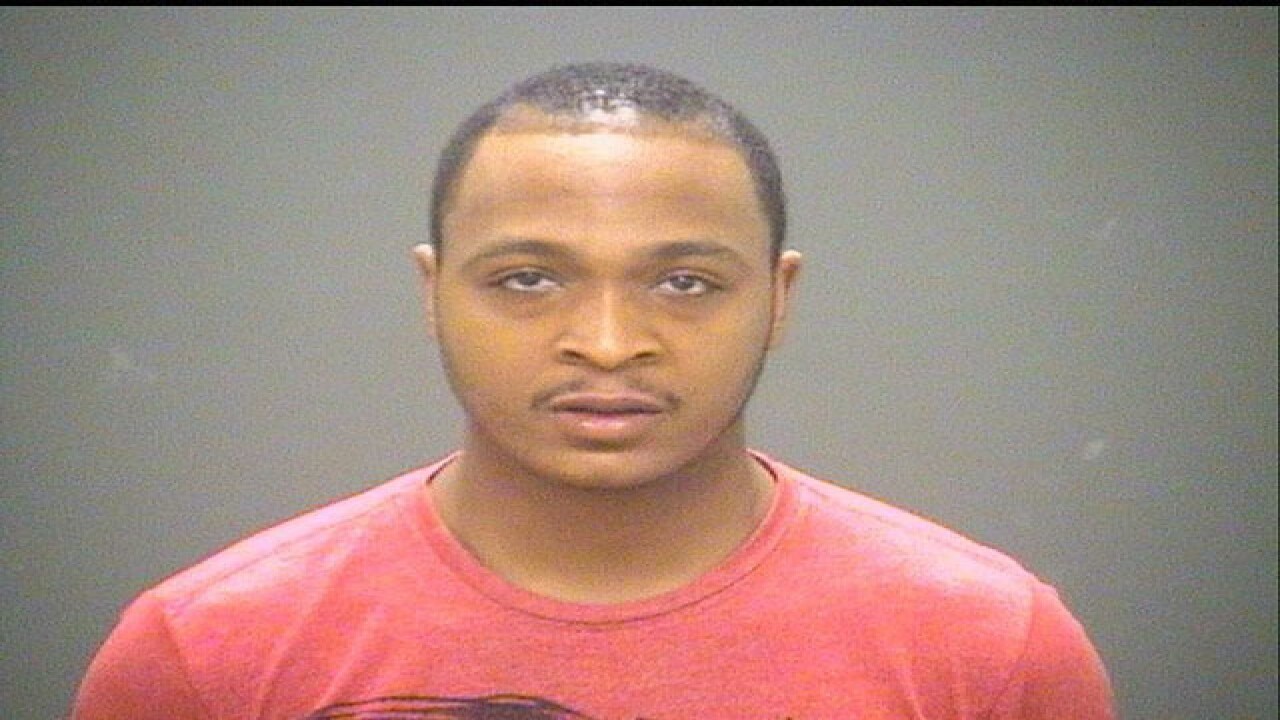 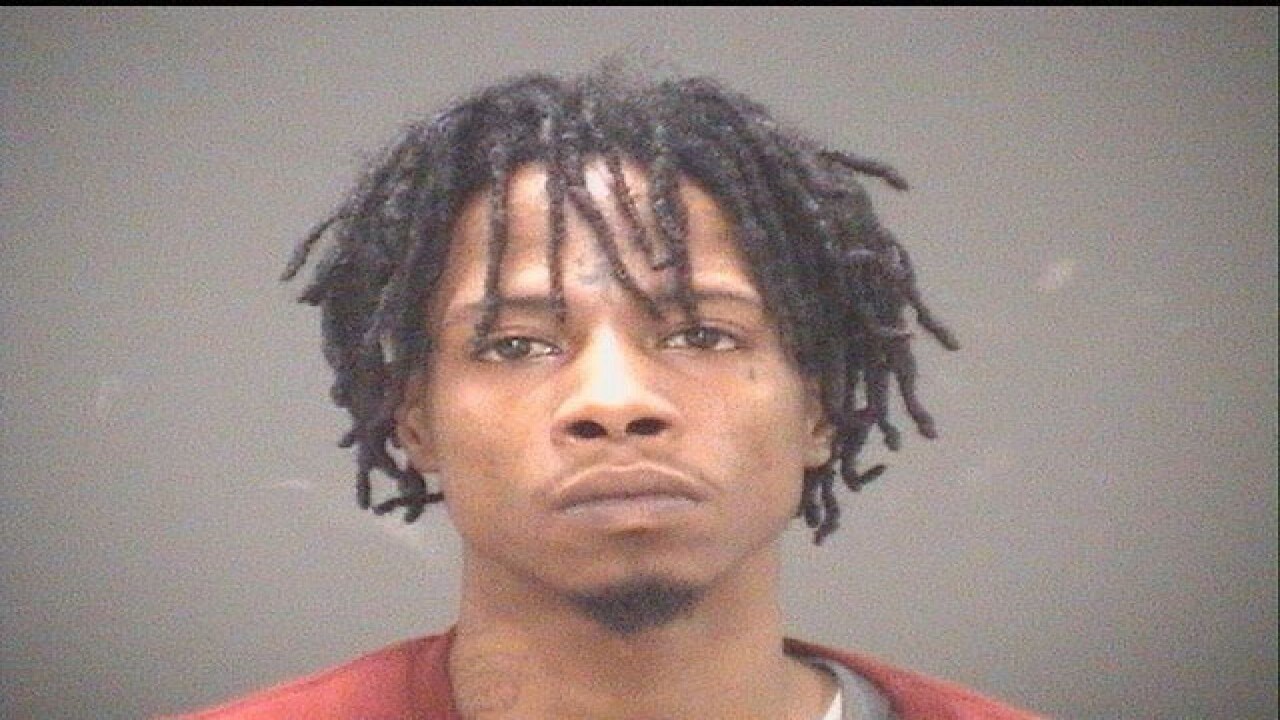 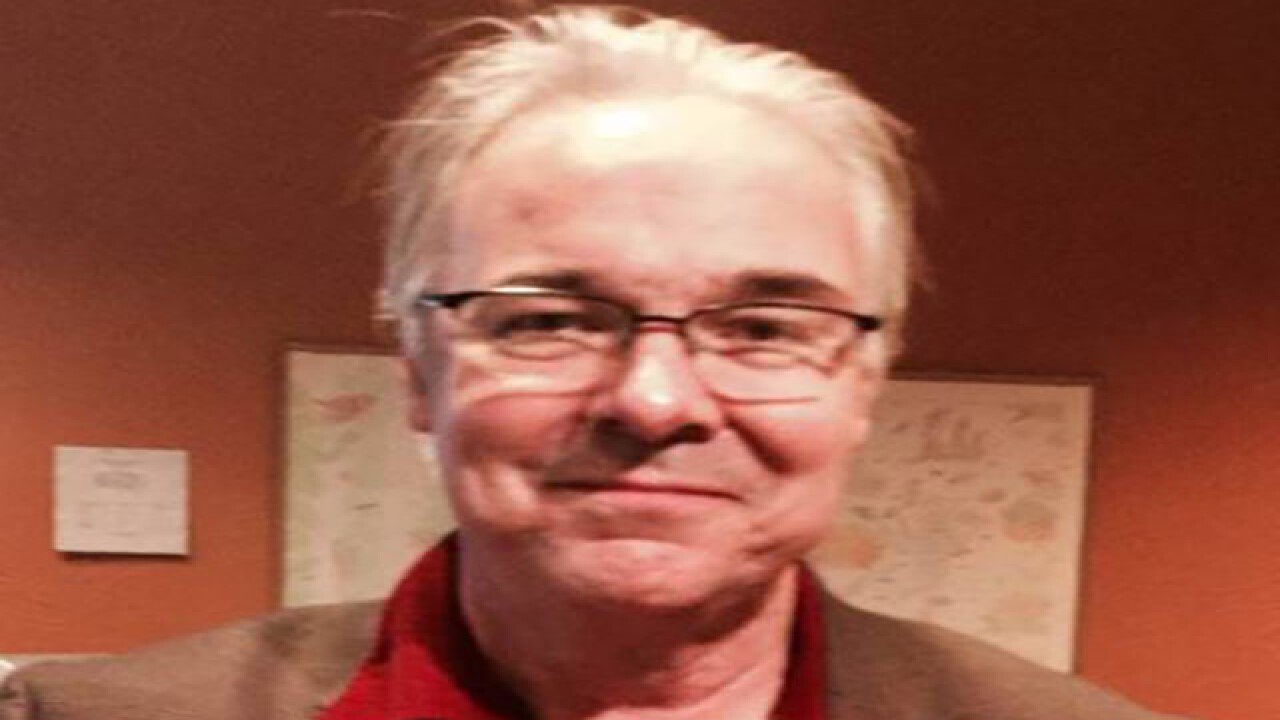 Three men have been charged for the weekend drive-by shooting that claimed the life of a Cleveland State University professor and one juvenile.

The three men were in a black Volkswagen shooting at three others, including Tywain Johnson, 15, at East 79th and Woodland Avenue on Saturday, March 25 as they were in a maroon Saturn.

A stray bullet hit Wilder, 61, in the head while he was in his car. Johnson also died from multiple gunshot wounds.

Their arraignment is scheduled for Friday at 8:30 a.m.