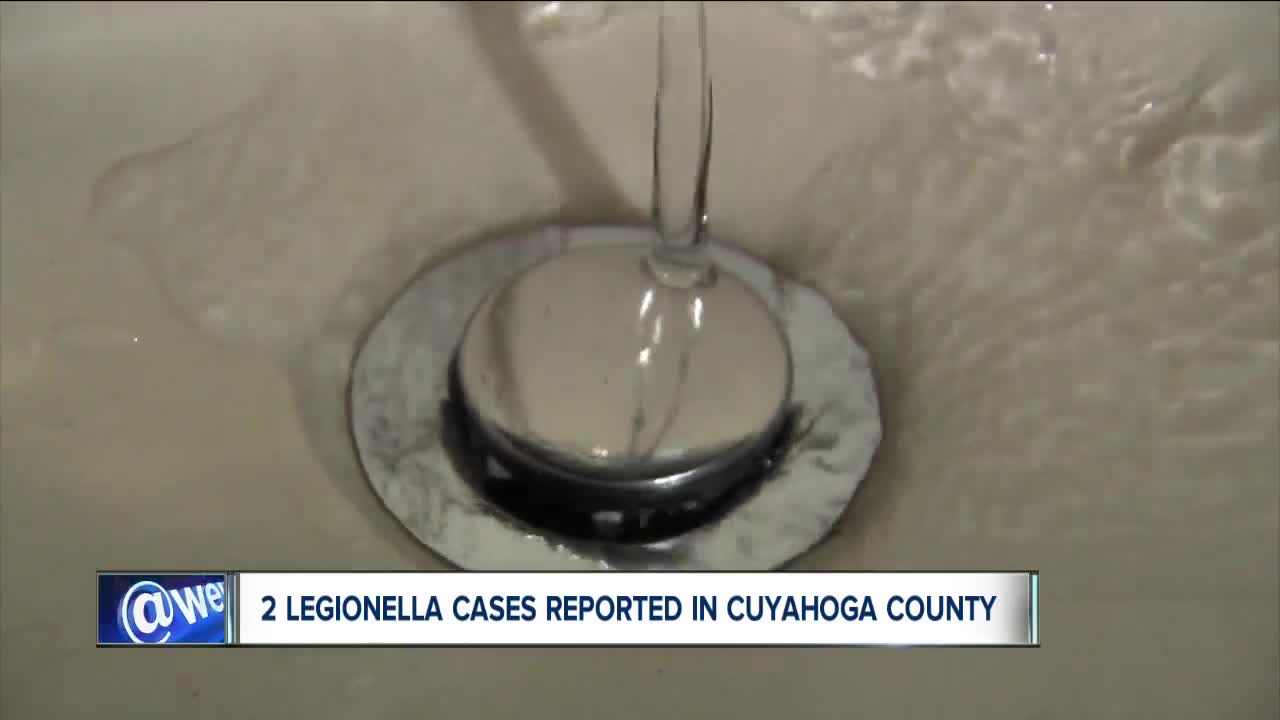 Two separate cases of Legionnaires' disease have been diagnosed in patients at health care or rehabilitation facilities in Cuyahoga County. 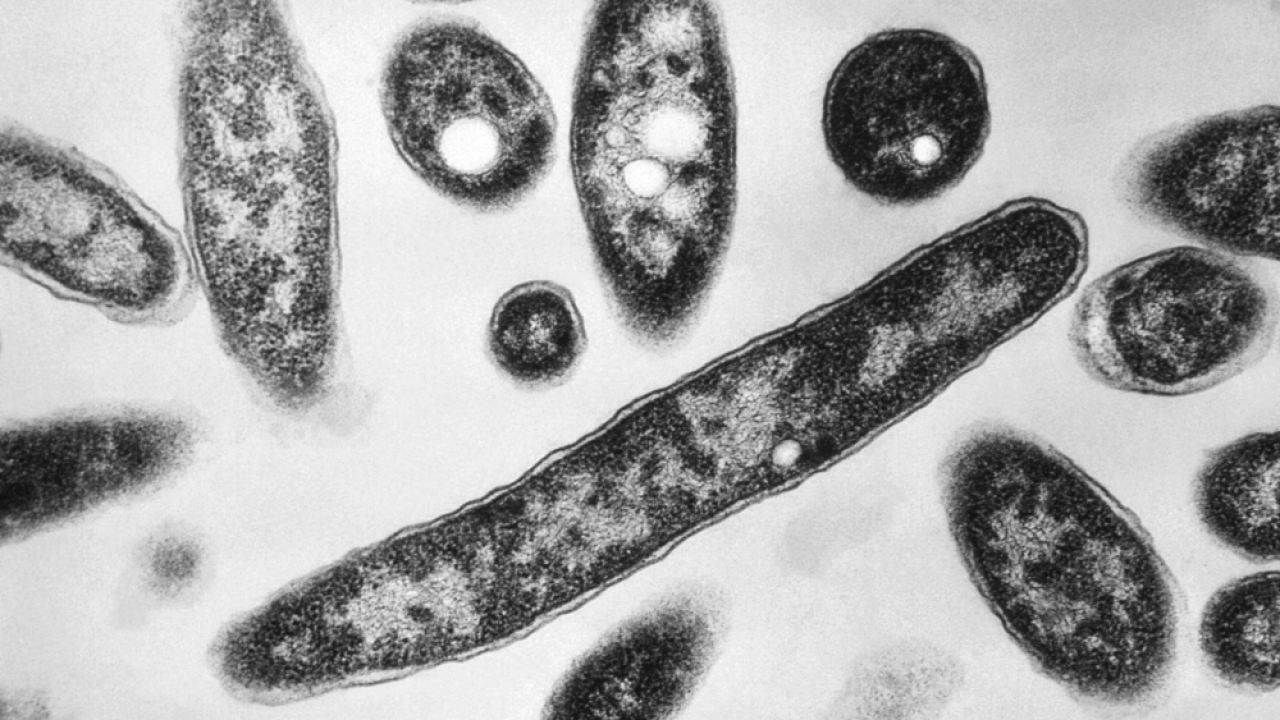 CUYAHOGA COUNTY, Ohio — Two separate cases of Legionnaires' disease have been diagnosed in patients at health care or rehabilitation facilities in Cuyahoga County.

The Cuyahoga County Board of Health confirmed Altenheim Therapy Rehab Center in Strongsville and at Broadview Multi-Care Center in Parma each had one patient who was diagnosed with Legionella bacteria, which can lead to two similar but distinct illnesses, Legionnaires' disease and Pontiac fever.

Both illnesses are similar, involving fever, cough, headaches and fatigue, but Legionnaires' disease also involves fluid buildup in the lungs or pneumonia, according to Kevin Brennan at the Cuyahoga County Board of Health.

Legionnaires' disease, according to Centers for Disease Control and Prevention, "is a very serious type of pneumonia (lung infection) caused by bacteria called Legionella." The CDC said most healthy people do not get Legionnaires' disease after exposure to Legionella, but being 50 or older or having a compromised immune system can increase the risk.

John Sobolewski, deputy director of environmental public health for the Cuyahoga County Board of Health, said that Legionella is not a communicable disease transmitted from person to person, but it can be transmitted through water systems.

"Legionella bacteria is commonly occurring," Sobolewski said. "It’s ubiquitous, it’s found everywhere, and when it gets into potable water supplies, it becomes a concern when it gets into fixtures where it can amplify."

Two common ways in which most people are exposed to Legionella, Sobolewski said, are through cooling towers and showers.

"We have a cooling system that allows the bacteria to grow and multiply, and then those water droplets are put into the breathing zone when the cooling system operates," Sobolewski said of cooling towers.

He noted that Legionella thrive at a temperature of approximately 95 degrees, which makes showers another common source of exposure.

"We try to control it with disinfection and with water temperature, but it’s not uncommon to find Legionella bacteria in potable water systems," Sobolewski said.

While Sobolewski said there is no connection between the two current cases in Cuyahoga County, they share some similarities in that the cases both involved patients in health care facilities.

Sobolewski said that a urine antigen test is often performed on people who present with symptoms of pneumonia to confirm whether the symptoms might be caused by Legionella.

The two facilities in Cuyahoga County are now making changes to ensure other patients stay safe.

"In all these facilities, they have restricted the water usage, they brought in consultants, they have sampled, they have then superchlorinated or hyperchlorinated the system, up to 200 parts per million, to effectively kill if there is anything within that system," Sobolewski said.

Sobolewski said filters have been put into place to filter out bacteria and the facilities are now waiting for test results to come back from the laboratory, which can take seven to 10 days.

He also explained that, while Cuyahoga County only sees an estimated 60 cases of Legionella each year, the number of cases in Ohio has gone up over the last several years.

"We’re receiving more and more confirmatory tests, and if you look at the state records, it has dramatically increased in the last several years because the surveillance is so much better," Sobolewski said. "I think we’re going to uncover more and more cases as we look for it, as we conduct surveillance, like any other program. If we do surveillance, we will find disease."