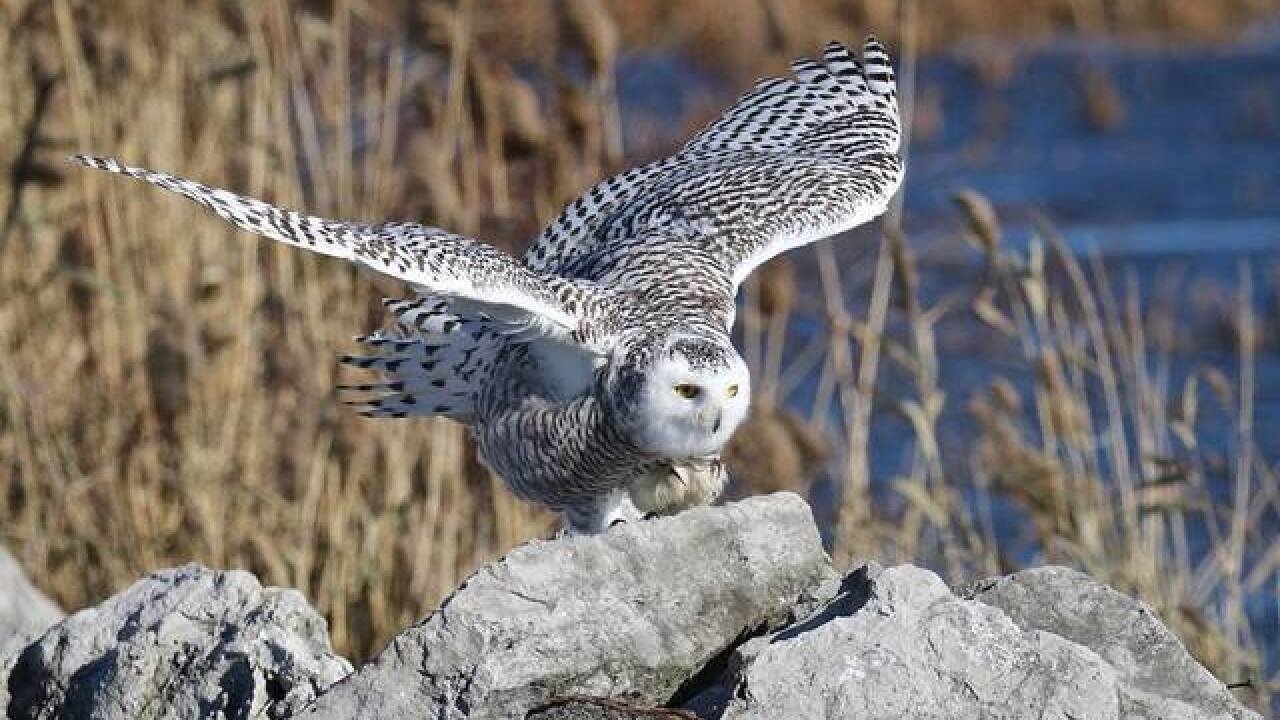 Copyright 2018 Scripps Media, Inc. All rights reserved. This material may not be published, broadcast, rewritten, or redistributed.
<p>Snowy owls spotted along the shores of Lake Erie in December 2017. Photos by the Cleveland Metroparks.</p> 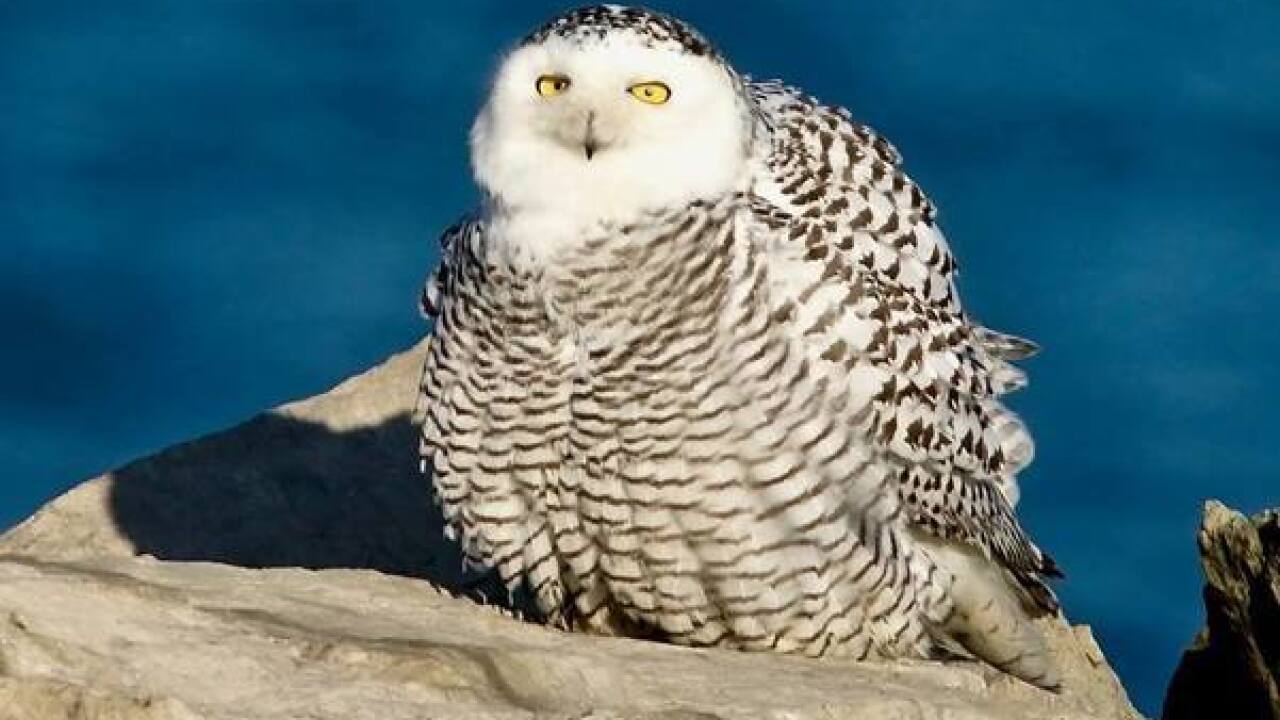 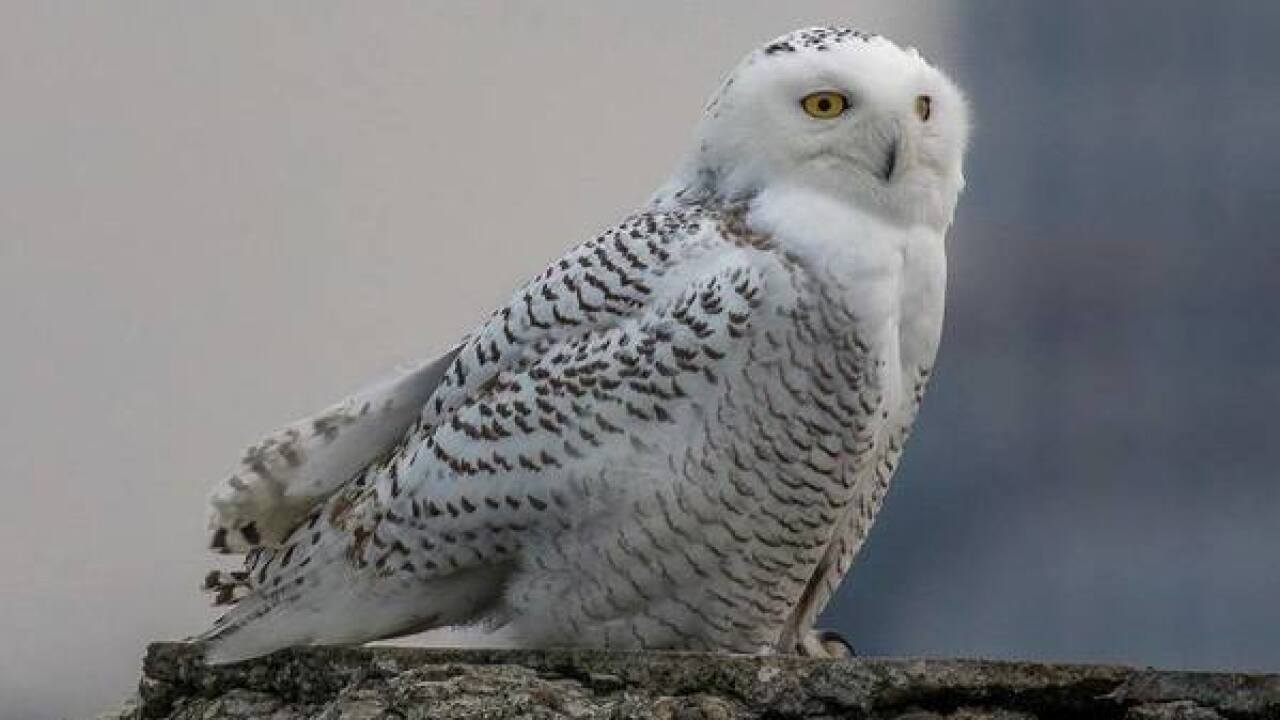 Last winter, the majestic white and gray snowy owls brought birdwatchers, visitors and naturalists to the shores of Lake Erie in the hopes of spotting these Arctic birds. As the long winter months bring new wildlife to the shores of Great Lakes, there's a possibility Northeast Ohioans won't see these white, feathery birds as often as they did last year.

In early November, a snowy owl—the only one documented so far in Cleveland— was spotted at Burke Lakefront Airport. So far, in the 2018-2019 season, only four snowy owls have been spotted across the state.

An irruption— a phenomenon that happens when snowy owls come flooding down from the north to a specific area— could likely not happen this year, said Marty Calabrese, a naturalist for the Cleveland Metroparks.

The largest irruption in the Northeast and the Great Lakes regions in a century was during the winter of 2013-14, according to data from Project SNOWStorm, a group dedicated to tracking snowy owls. Smaller irruptions happen, on average, every four or five years, with mega-irruptions happening once or twice in a lifetime.

Snowy owls were reported as far south as Florida and Bermuda.

The seasonal distribution of snowy owls is dictated not only by the day-to-day weather but by what food is available.

He said because lemmings— the snowy owl prey supply— are plentiful in their wintering grounds this year, there is no reason for them to travel south to Cleveland for food. Lemmings, usually found near the Arctic in tundra biomes, resemble a rodent between a mole and a muskrat.

PHOTOS: Snowy owls return to the shores of Lake Erie in the winter of 2017

"This is the whole narrative of food, or lack thereof, driving snowy owl presence in Cleveland is a delicate balance," Calabrese explained. "Say for example the lemming population is really booming, well that may in effect drive owls to Cleveland. Why? Because the success rate of chicks would be higher than typical and this may lead to additional owls in the range, spilling into the Cleveland region looking for food.

Calabrese's hypothesis is the abundance of lemmings during the owls' nesting season during the spring results in a higher nesting success, so no owlets go hungry because of lack of food.

If you hear of a viewable snowy owl, naturalists like Calabrese encourage you to get outside and see it from a respectable distance, as your chances are likely to be few and far between this season.