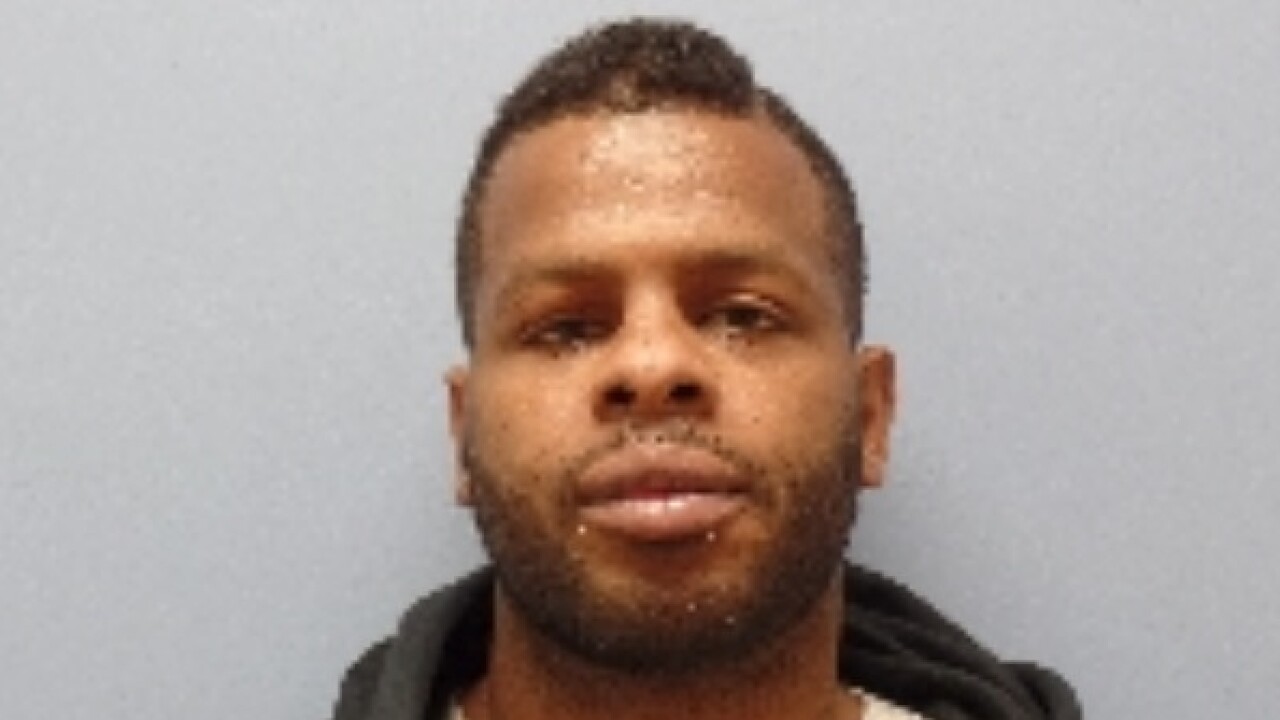 A man is facing new charges after he allegedly waited seven hours, while he was in jail, to tell police that he left his two dogs inside his vehicle, according to the Erie County Sheriff's Office.

Victer Crenshaw, 31, of Cincinnati, is charged with carrying concealed a weapon, cruelty to animals and possession of drugs, according to court documents.

The sheriff's office said Crenshaw turned himself in on Monday at 10:45 a.m. after he had an open warrant for not appearing in court.

Crenshaw informed police at 5:45 p.m. that he left his two dogs inside his car that was parked outside. Officers found a Chihuahua and a Yorkshire terrier barking inside the car.

Authorities said the air temperature in the car was at 26 degrees and the dogs were left without food or water.

Both dogs were taken out of the car and placed in the care of the Erie County Dog Warden.

Authorities also found a small amount of marijuana and a 6 inch knife.

"You don’t leave your pets in a vehicle like that under circumstances like what we had yesterday. All he had to do when being booked into jail was to let our corrections officer know (about the dogs),” said Erie County Sheriff Paul Sigsworth. “If you’re not able to post bond, that’s fine, the dog warden would have come to take care of them. But to wait seven hours to tell someone, that’s inexcusable.”

Crenshaw remains on a $13,000 bond, according to the Sandusky Municipal Court.