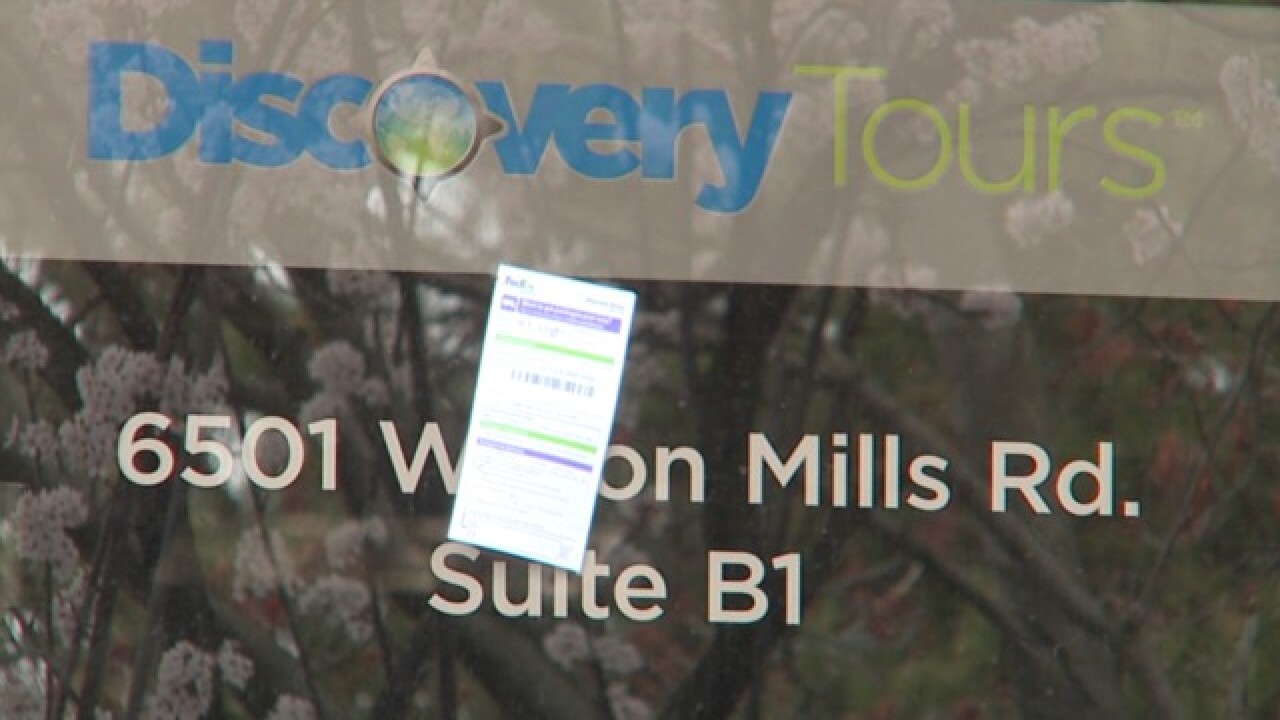 More than a dozen Ohio schools are picking up the pieces after the student travel business, Discovery Tours, suddenly closed its doors.

On Friday, several school districts who had trips booked with the company received an email from it stating all operations would be suspended, effectively immediately. The email also informed the schools that all future trips with their company would be canceled.

"We've had a prior working relationship with Discovery Tours and really had no significant issues in the previous trips," Superintendent Michael Hanlon said.

Hanlon said they began to worry about their two scheduled trips when news of another school's trip to Washington D.C. was canceled the night before.

"That was the first indication that there was a concern. Other than that, we had anticipated everything was going as it had been in the past," the superintendent said.

On Saturday Hanlon met with the parents of the 7th-grade class. Some parents reported that they've already gotten their money back from Discovery Tours for the trip to Chicago, however many are still waiting.

In this case, the parents paid the travel company directly for the Chicago trip. So, while many who paid with their credit cards have been refunded, others who paid with a personal check or debit card are still waiting to see what can be done.

Despite this week's chain of events, the trip to Chicago is still on, thanks to the middle school staff.

"Our staff has done a tremendous job in terms of working with individual vendors, negotiating prices and dealing with all the specifics," Hanlon said.

The school is working with the same vendors as before, many who are offering the students and their families a discount based on what happened.

Hanlon said, at most, students will pay about $225.

So while the trip is still on, the school district isn't letting Discovery Tours off the hook.

Hanlon said they are working with the Geauga County Prosecutor's Department and the Chardon Local School Board of Education's legal counsel team to see what legal action can be taken.

The Ohio Attorney General's Office is also aware of the bizarre closing. They're already received more than 100 complaints this week.