Norwalk family's dog shot with arrow while out in yard 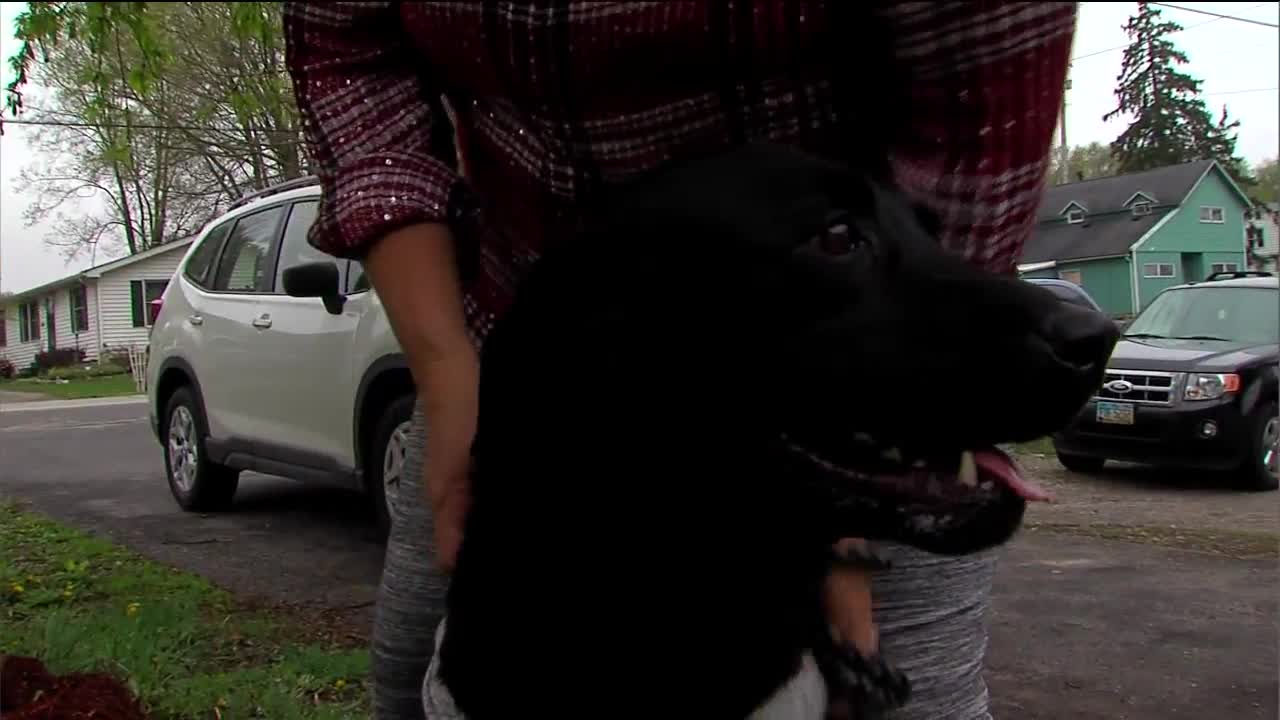 A Norwalk family’s dog was shot with an arrow after they let him outside last week. 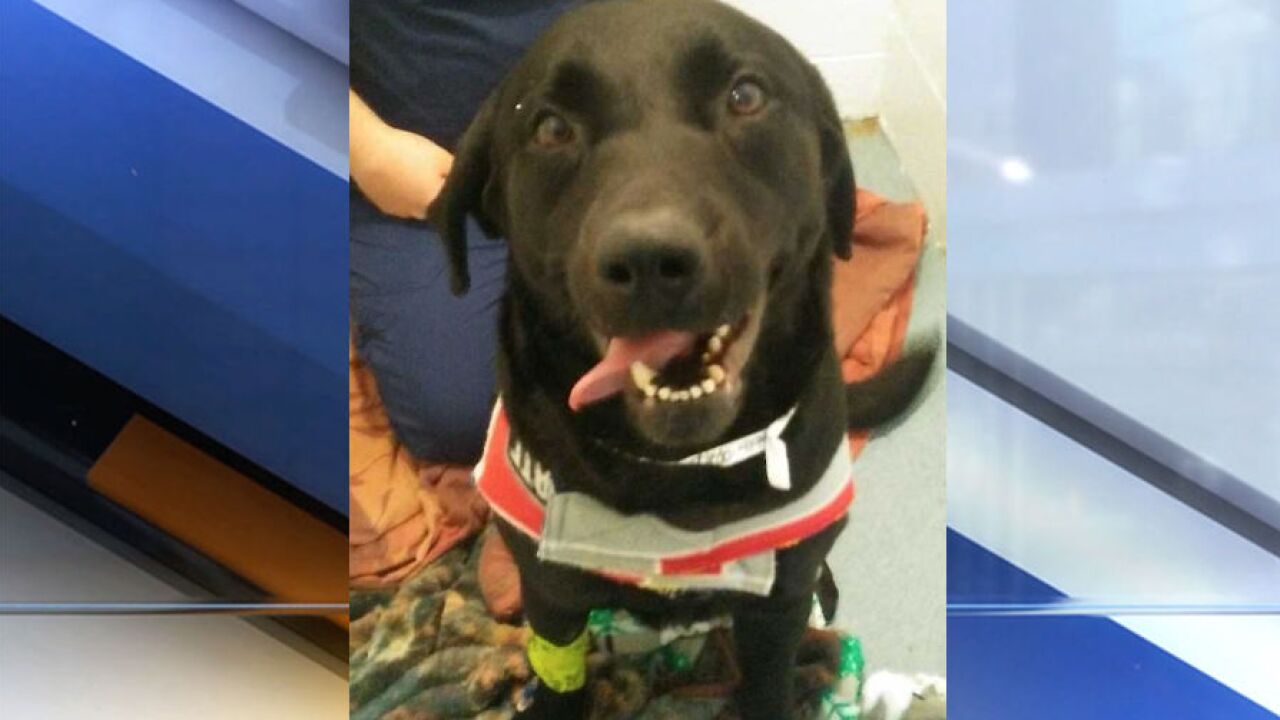 NORWALK, Ohio — A Norwalk family’s dog was shot with an arrow after they let him outside last week.

Tania Schoewe said Brutus, the family’s four-year-old Labrador retriever, needed to go outside, so her daughter let him out. When she let him back in, she saw an arrow through his body.

Schoewe and her husband were out of town during the incident, but when her daughter called her hysterical, she called the Huron County Sheriff’s Office and her daughter rushed Brutus to the vet.

The arrow narrowly missed Brutus’ major organs. Brutus is currently taking medication and healing from the arrow wounds, but his family said he is expected to make a full recovery.

Authorities said the shooter could face up to six months in jail if found and charged.

Schoewe said she worries about what else could have happened the day Brutus was shot.

"What if my daughter were chasing him outside when they shot the arrow?" Schoewe asked. "That’s my big concern. This really crosses the line. If you can do this to an animal that’s not vicious, not attacking you, not anything, what would you do to a child?"