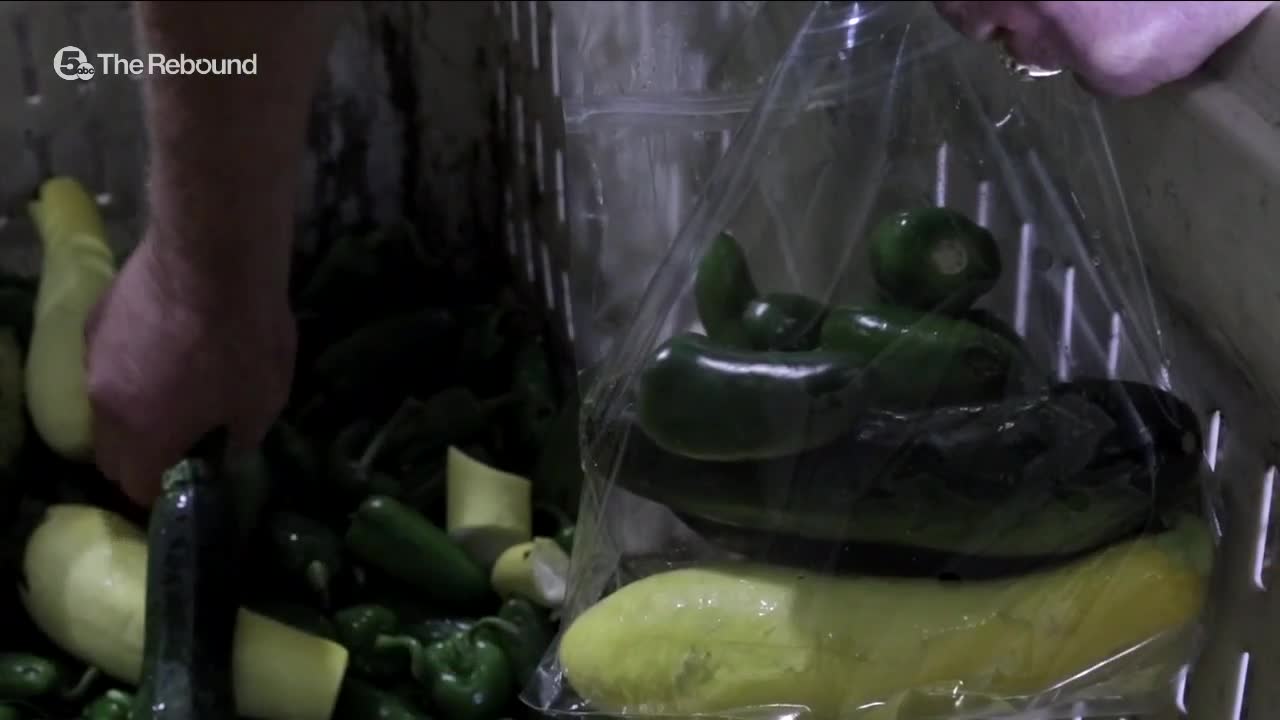 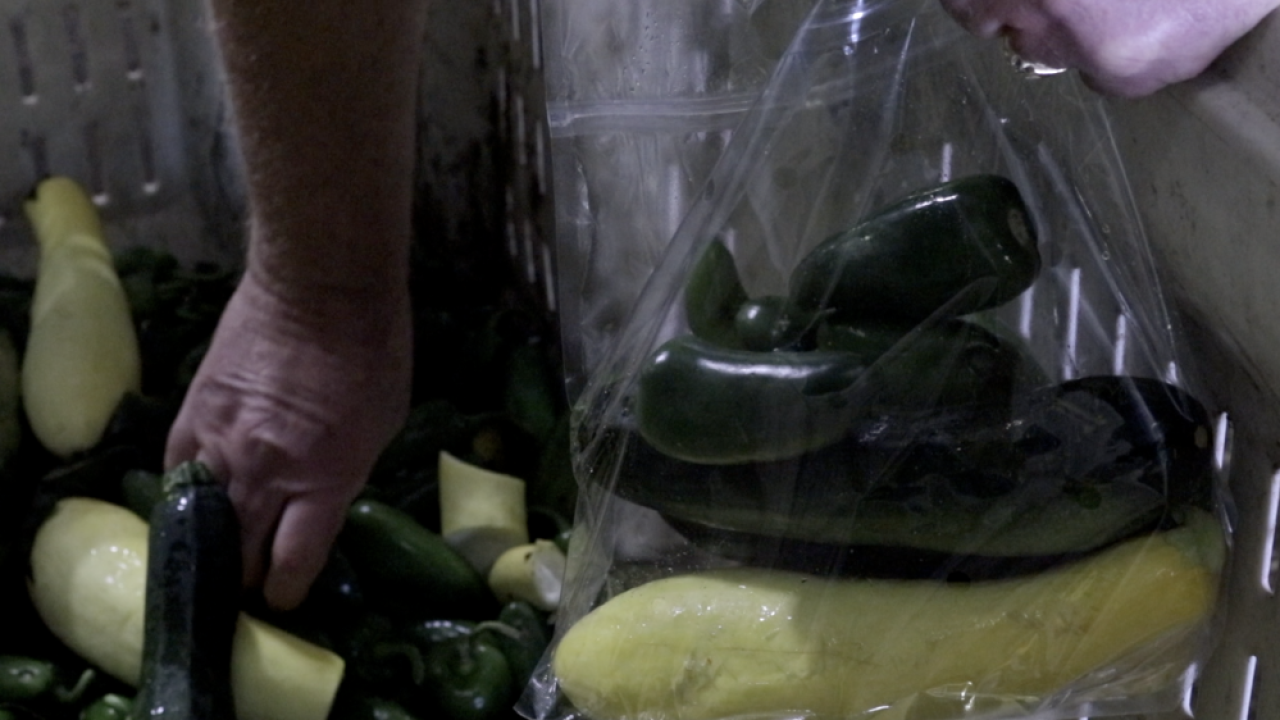 But, the United States Agriculture Department (USDA) found a way to help both groups with money from Congress.

"You have a lot of things that have to work out together. And anytime you have a clink in that chain, (it) can be costly,” said Kirk Holthouse.

Holthouse is one link in a long chain that gets Ohio produce from farm to table.

His company, Holthouse Farms sends produce from Northeast Ohio to restaurants and foodservice companies all over the Great Lakes region.

"If you've got demand for the product, then you're in business,” he said. And, until March, there was demand for his company’s wares.

Then, when restaurants closed abruptly, the orders stopped coming in, and produce stopped going out.

"We had probably four or five semi loads of merchandise in our coolers,” he said. “All of a sudden we didn't have a home for because of some of our partners, didn't have orders now."

Holthouse and his family had to think fast. The produce needed to be taken before it went bad. So, they opened up their warehouses and started posting on Facebook.

But, farmers were harvesting more than could be sold with orders from neighbors.

A national program was able to bridge the gap.

"So, the farmers to families food box program has really been well received in across our nation,” said Greg Ibach.

Ibach is the Under Secretary of Agriculture for Marketing and Regulatory Programs at the USDA.

More than a billion dollars has gone out through contracts for companies across the country.

Some of it was handed out after the first Pandemic relief package passed in Washington and more came at the beginning of July.

"And so really it was designed as a program that would be a win for farmers, a win for families, and a win for that distribution network to bring people back to work,” Ibach said in a phone interview after a visit to Sanson Company.

The Cleveland based company was awarded a contract through the program. Sanson takes produce from Holthouse Farms and sends it to places like the Greater Cleveland Food Bank.

"80,000 pounds a day, I would say, which is to semi loads; almost every day,” Holthouse said about how much of the produce goes to Cleveland.

But, the money sunsets at the end of the country’s fiscal year in October. If the program isn’t renewed, Holthouse said his company will be fine but they will have to scale back.