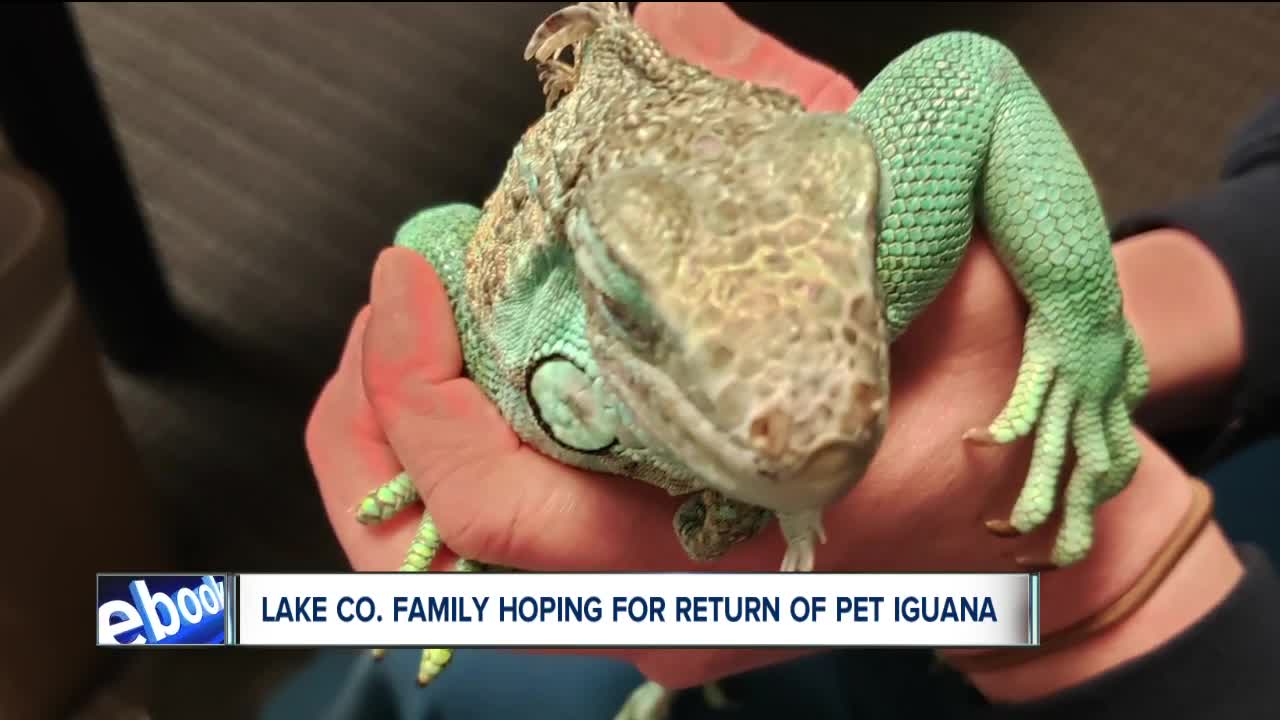 Painesville police took custody of an iguana Tuesday after they say it was used as a weapon in an altercation at a local restaurant. 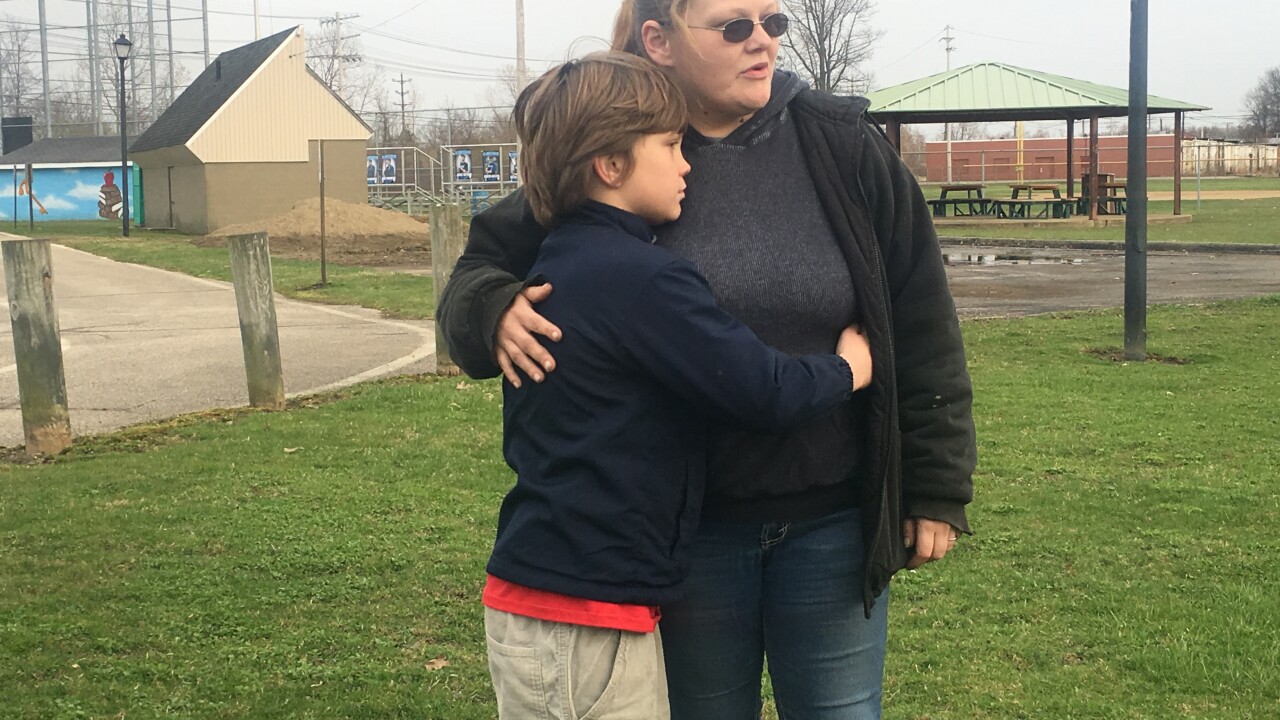 PAINESVILLE, Ohio — Painesville police took custody of an iguana Tuesday after they say it was used as a weapon in an altercation at a local restaurant.

Officials called her Copper and turned her over to the Lake Humane Society, but now the family who says they are the rightful owners want the iguana they've named Squirt back home with them.

"All I care is that I want Squirt back," said 10-year-old Conner Teeter.

Conner says the iguana has been his pet since last year.

"I like creepy crawlies and lizards and stuff so that’s why I wanted him and God gave me one," he said.

He was playing outside one day when he says Squirt just feel out of a tree, that’s when he called his mom.

"He’s like, 'Can we have a pet iguana? Please please?' And I’m like, 'Sure! Where did this come from?'" said Samantha Pritchard.

Conner has been keeping Squirt warm in a tank equipped with a heat lamp.

His dad had been watching the reptile for about a week while his mom and siblings relocated after the breakup.

The next thing they know, they see Squirt on the news.

"Arnold is in jail and Squirt’s at the Lake County Humane Society and I’m like what?" said Pritchard.

Arnold Teeter, Conner’s dad, used Squirt as a weapon inside the Painesville Perkins restaurant according to police and it was all caught on camera.

In the video, you can see him walking in with the iguana on his shoulder.

The cameras didn’t capture him actually throwing the iguana, but does show him picking up by reptile by the tail and leaving. He was later arrested and charged with cruelty to animals.

"She does actually have a family that loves and misses her," said Pritchard.

Right now, Squirt is being held at the Lake Humane Society, authorities say she’s undergoing surgery for a broken leg.

"I plan on going up there tomorrow and checking to see how the surgery went and everything and see if she’s back by then," said Pritchard.

Police say the judge will have to decide where the iguana goes; Conner is hoping it's back with him.

"He was a really loving kind lizard," he said.