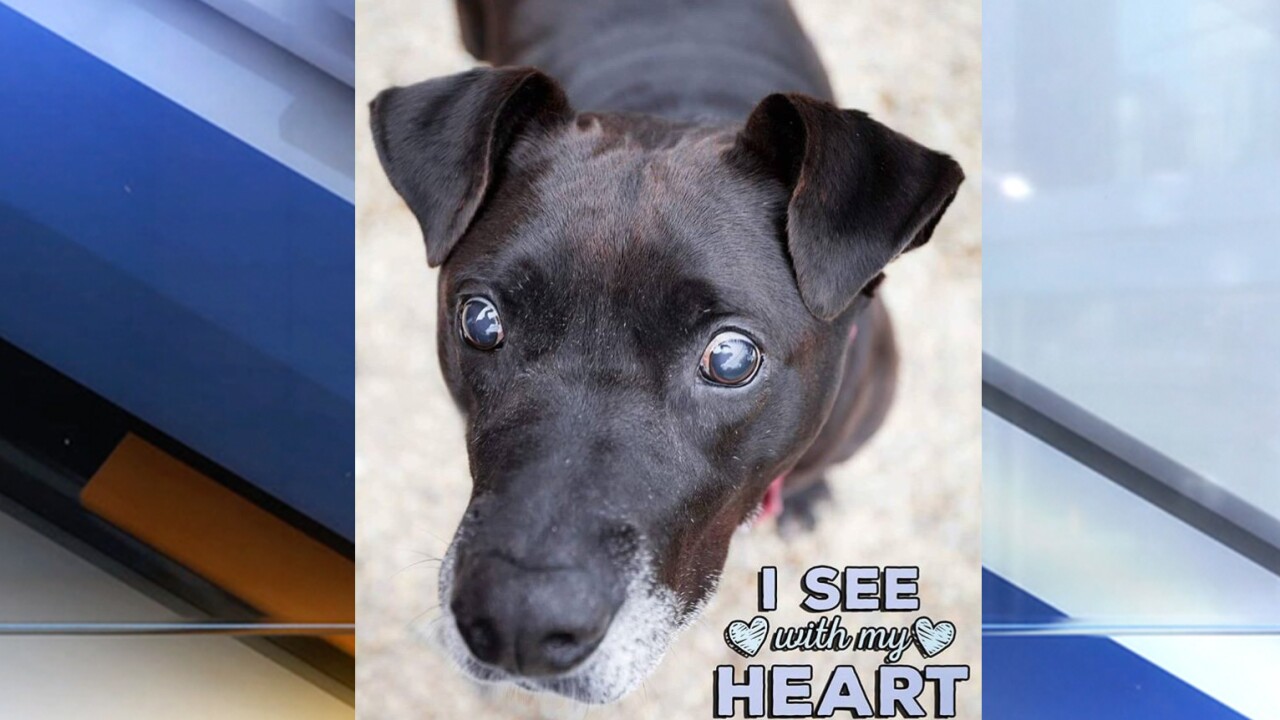 LAKE COUNTY, Ohio — A 7-year-old blind pit-bill mix named Barklee is saying goodbye to the shelter life and saying hello to his forever home. On Wednesday, Barklee is getting his wish and will be adopted at the Lake Humane Society.

Barklee was transferred the Lake Humane Society in January after spending three years at Animal Charity of Ohio in Youngstown. In his first few years of life, he was chained outside with little to no interaction.

Barklee arrived at the shelter as a very timid dog, who took a lot of time to trust the staff and volunteers at the Lake Humane Society. A staff member and volunteer took the lead to socialize Barklee, and during the first few months, they worked with him to experience new activities such as riding in a car and going to places, all efforts to help him get adopted.

Each week, Barklee gets around town, visiting new places such as the beach, local parks and pet stores.

News 5 was invited to witness his adoption on Wednesday at 2:30 p.m. at the Lake Humane Society. This story will be updated with photos and additional information from the adoption.