Counterfeit vaping cartridges on the rise in Lake County 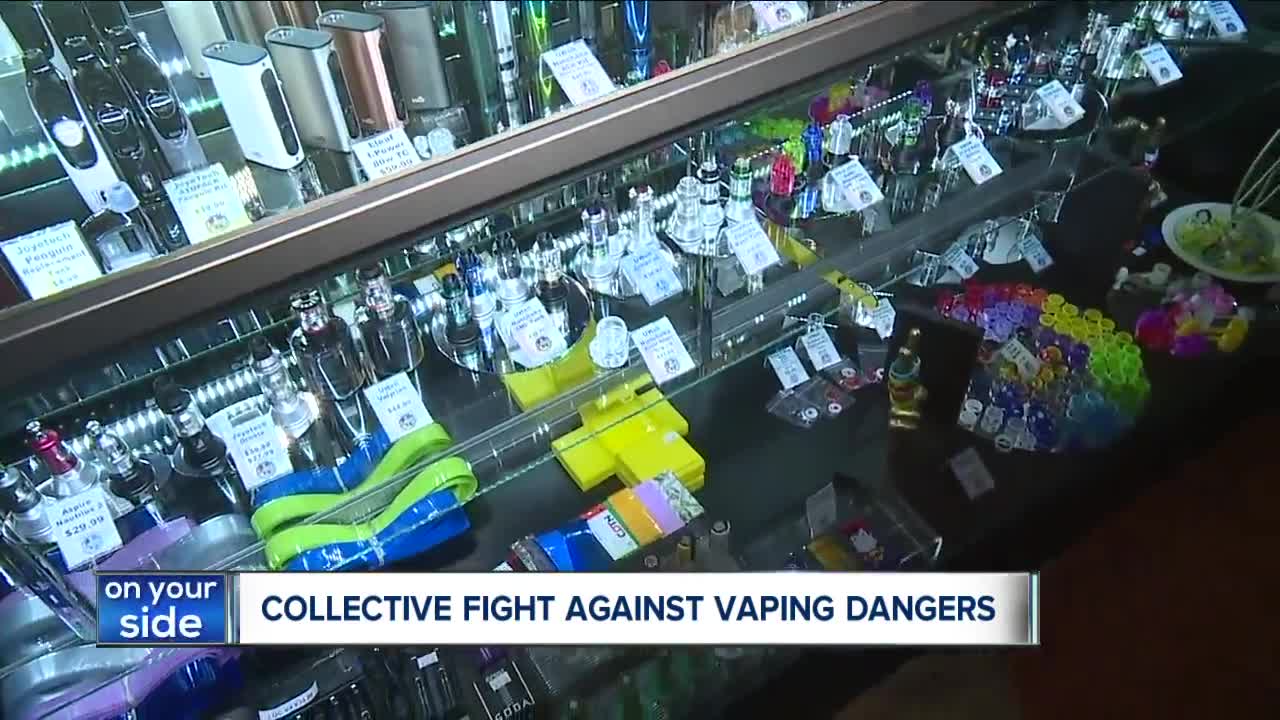 Agents at the Lake County Narcotics Agency are seeing an uptick in counterfeit vaping cartridges, some filled with THC.

LAKE COUNTY, Ohio — Agents at the Lake County Narcotics Agency are seeing an uptick in counterfeit vaping cartridges, some filled with THC.

They have seized about a 1,000 over the last year. Some were seized during search warrants, others intercepted through the mail.

“You can purchase them legally in California for use. And then they would ship them, which is illegal to do to a state that doesn’t have recreational marijuana,” said Lake County Narcotics Agency Director Dave Frisone.

The Lake County Crime Lab started seeing the counterfeit cartridges in 2014, the number has increased since then, according to Douglas Rohde, supervisor of chemistry and toxicology at the lab.

“We are finding the majority of them have cannabis content within them, no nicotine. There are cartridges we have analyzed that have shown methamphetamine, cocaine and even hallucinogenics,” said Rohde.

The Centers for Disease Control and Prevention is reporting nearly 1,100 cases of severe lung illness link to the use of e-cigarettes. The CDC says 78% of the patients have admitted to using THC vaping products. According to the vaping industry, buying cartridges from reputable stores is safe and a better alternative to smoking.

The ADAMHS Board sent several warnings to parents, teachers and students about the dangers of teenage vaping.