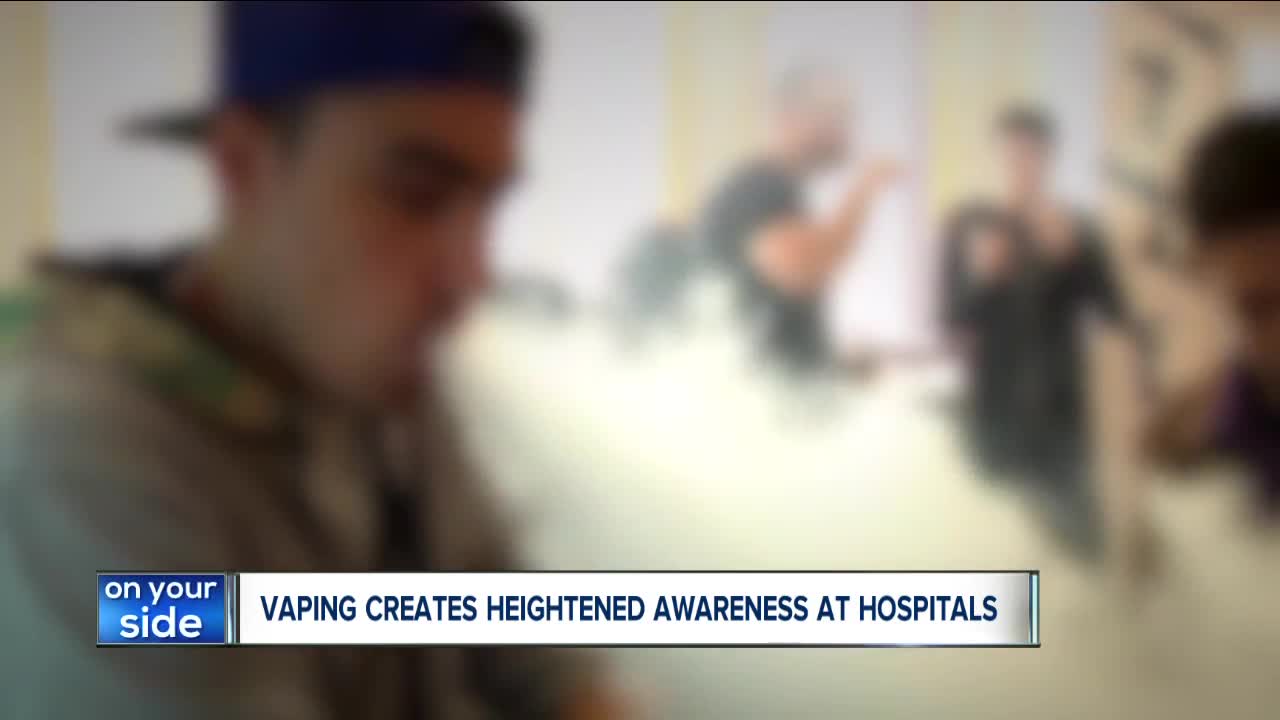 The outbreak of lung injuries caused by vaping is creating a heightened awareness inside some Northeast Ohio hospitals. 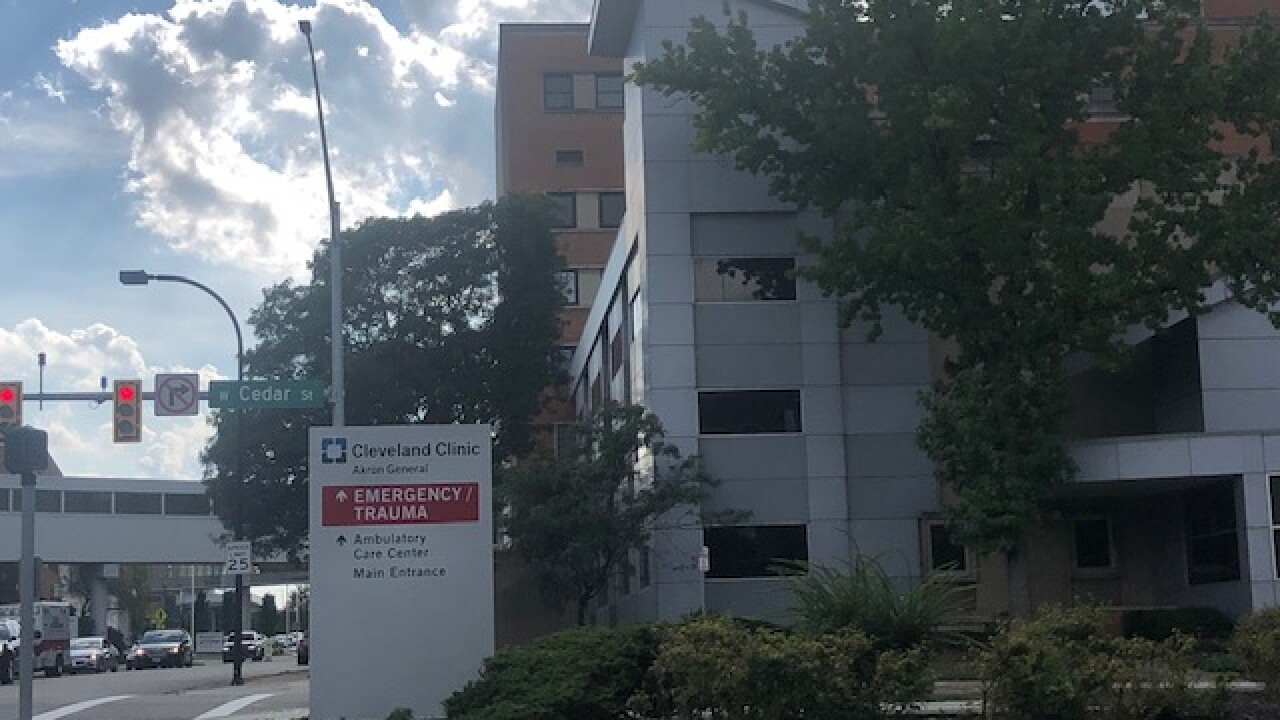 AKRON, Ohio — The outbreak of lung injuries caused by vaping is creating a heightened awareness inside some Northeast Ohio hospitals.

Akron General Cleveland Clinic is in the process of establishing protocols to better screen for e-cigarette usage based on information received from the Centers for Disease Control and Prevention.

Dr. Steven Brooks , the chair of emergency medicine at Cleveland Clinic Akron General, said he's not aware of any cases at the hospital, but couldn't rule out the possibility.

"This is so new that we really haven't paid attention to it, and if we retrospectively look, we might find some," Brooks said.

Brooks said the the highest at-risk group for vaping injuries is people between the ages of 18 and 34, a group that typically doesn't have lung issues.

But with the CDC shining a spotlight on the issue, doctors are being more proactive by asking more questions when people go to emergency rooms with symptoms like chest pains or shortness of breath.

"If you are vaping, what are you using? Are you using THC, CBD oil or nicotine? And, if they are buying them off the street or changing them up from what the manufacturer recommended," Brooks said.

"We have found that about 25 to 30% of our patients will say no to any other nicotine or tobacco products, but when actually directly asked about vaping, they will say yes," said Dr. Crystal Cole.

On October 11, Akron Children's will host a vaping training session-- through the American Academy of Pediatrics-- for medical professionals. Some of the topics will include Vaping 101, prevention and supporting healthy habits, medical treatment options and partnering for prevention.