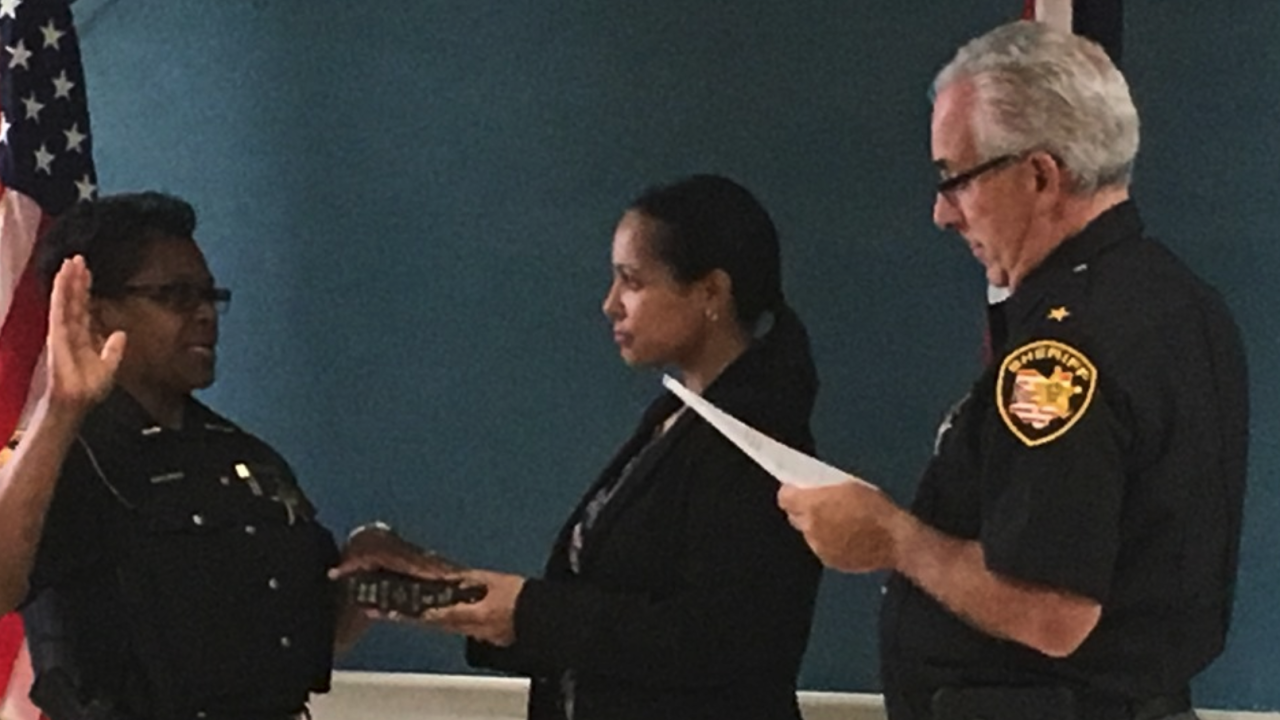 Brooks is the jail administrator of the Adult Detention Facility and has served at the Lake County Sheriff’s Office since 1984, deputies said.

Brooks was sworn in to her new position Thursday, making history for the Lake County Sheriff’s Office.