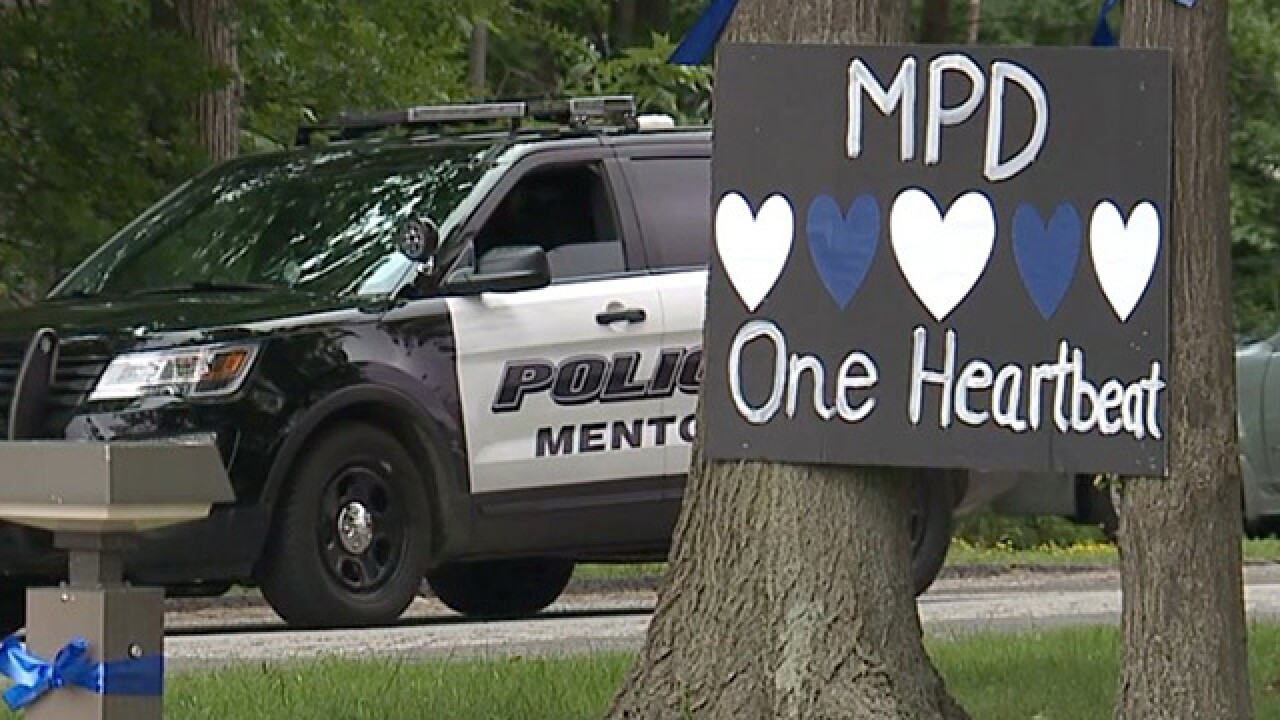 Copyright 2018 Scripps Media, Inc. All rights reserved. This material may not be published, broadcast, rewritten, or redistributed.
<p>Mentor police cruiser is standing as a memorial for the fallen officer killed in the line of duty on Sunday morning.</p> 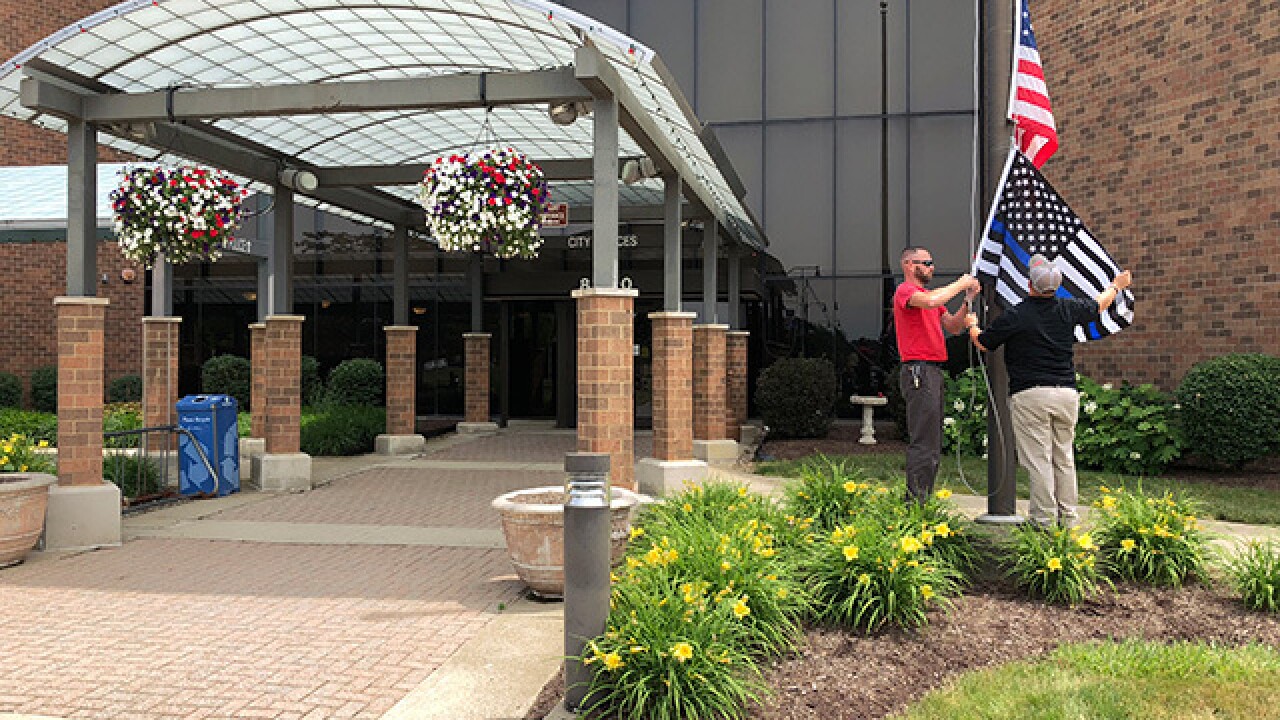 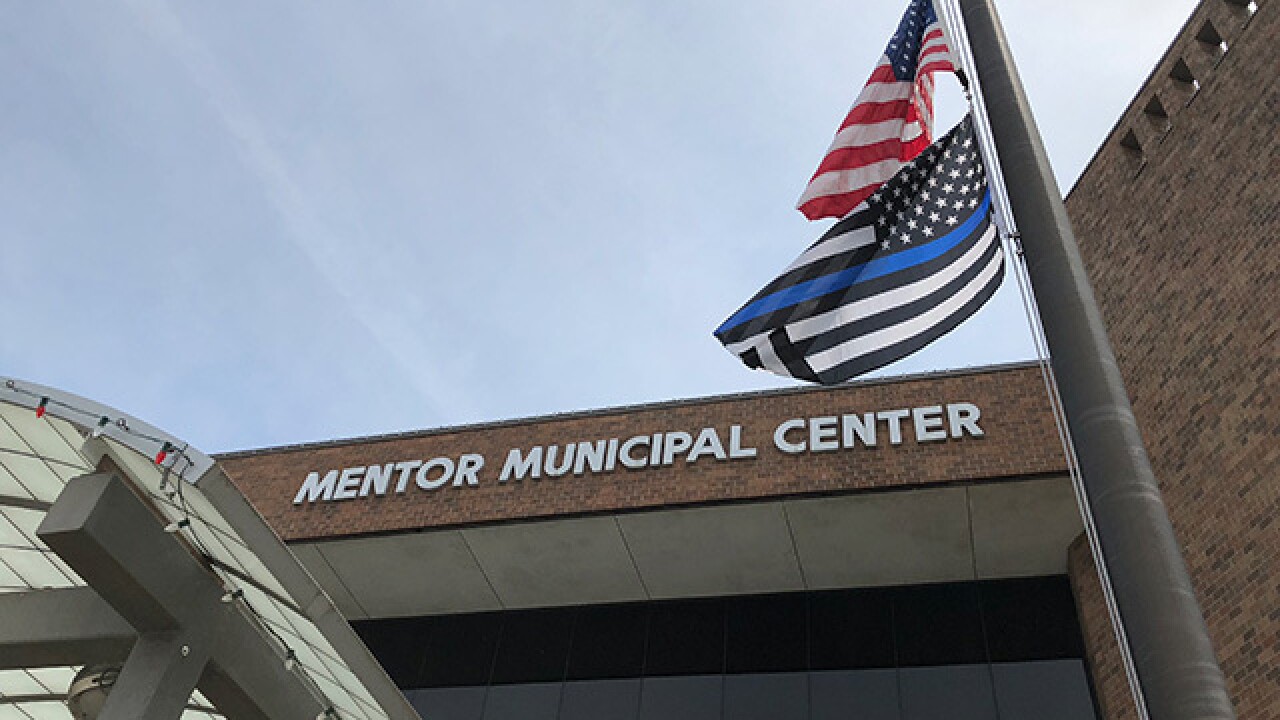 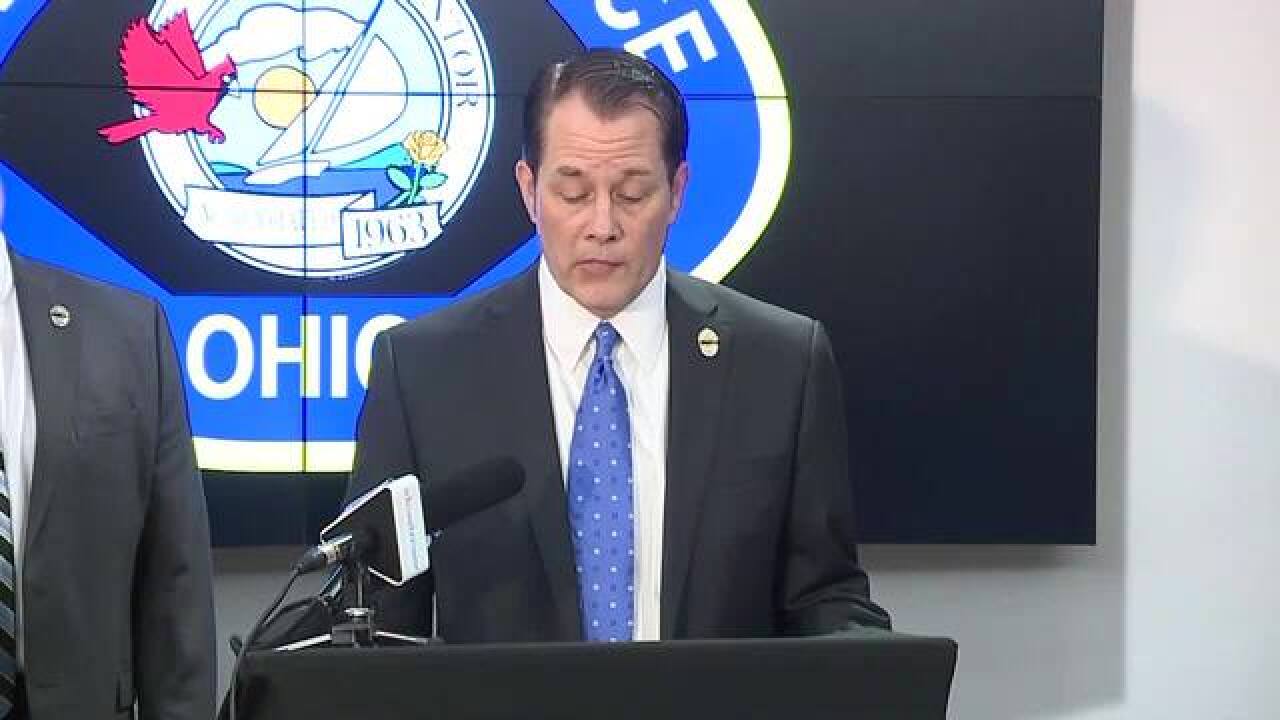 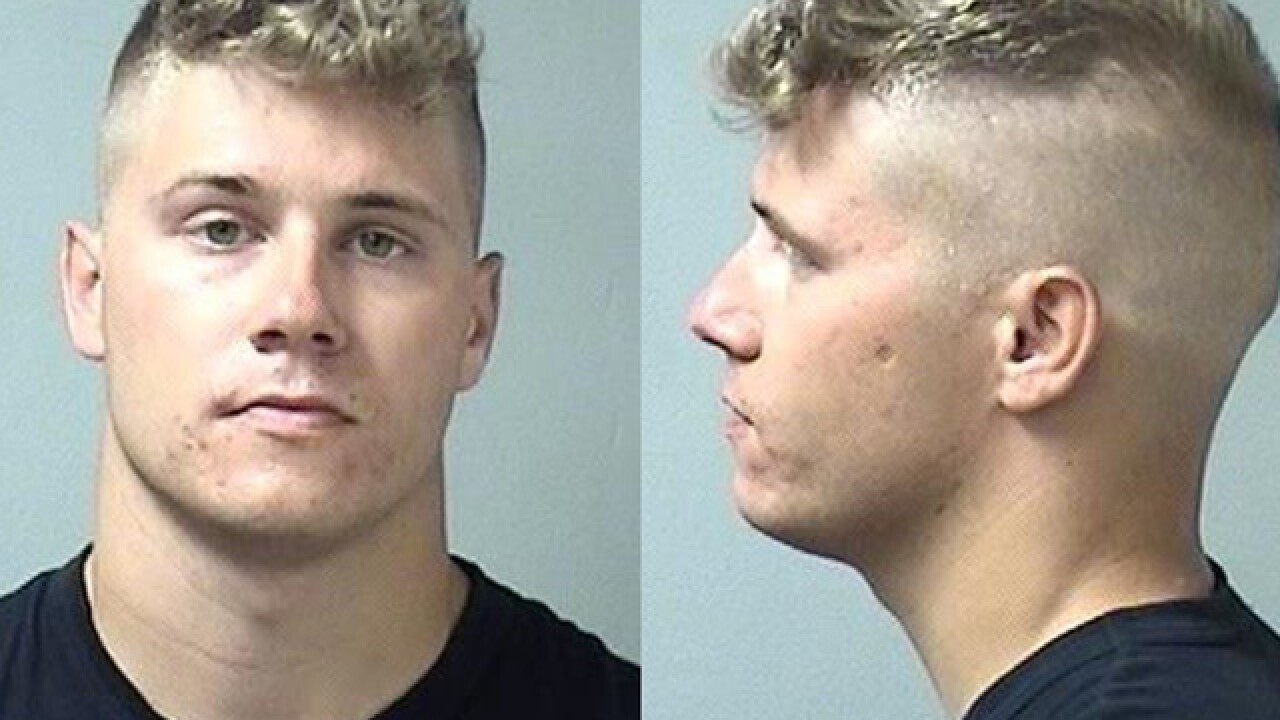 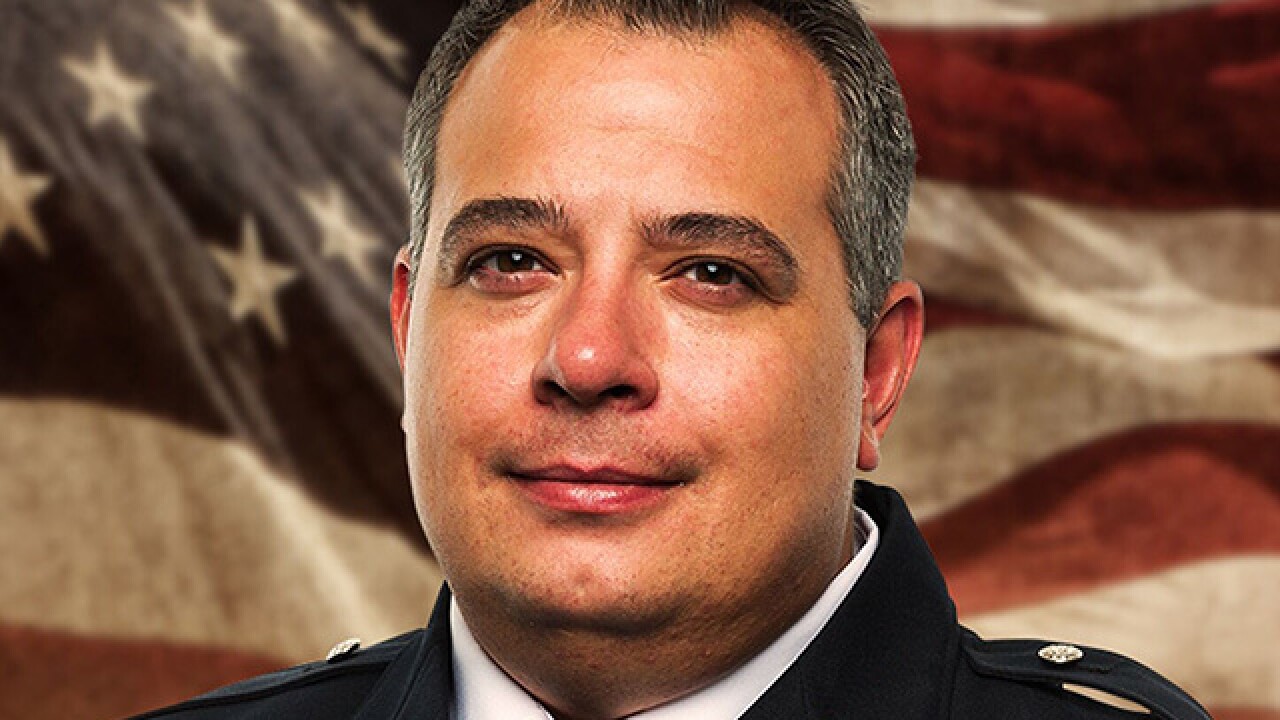 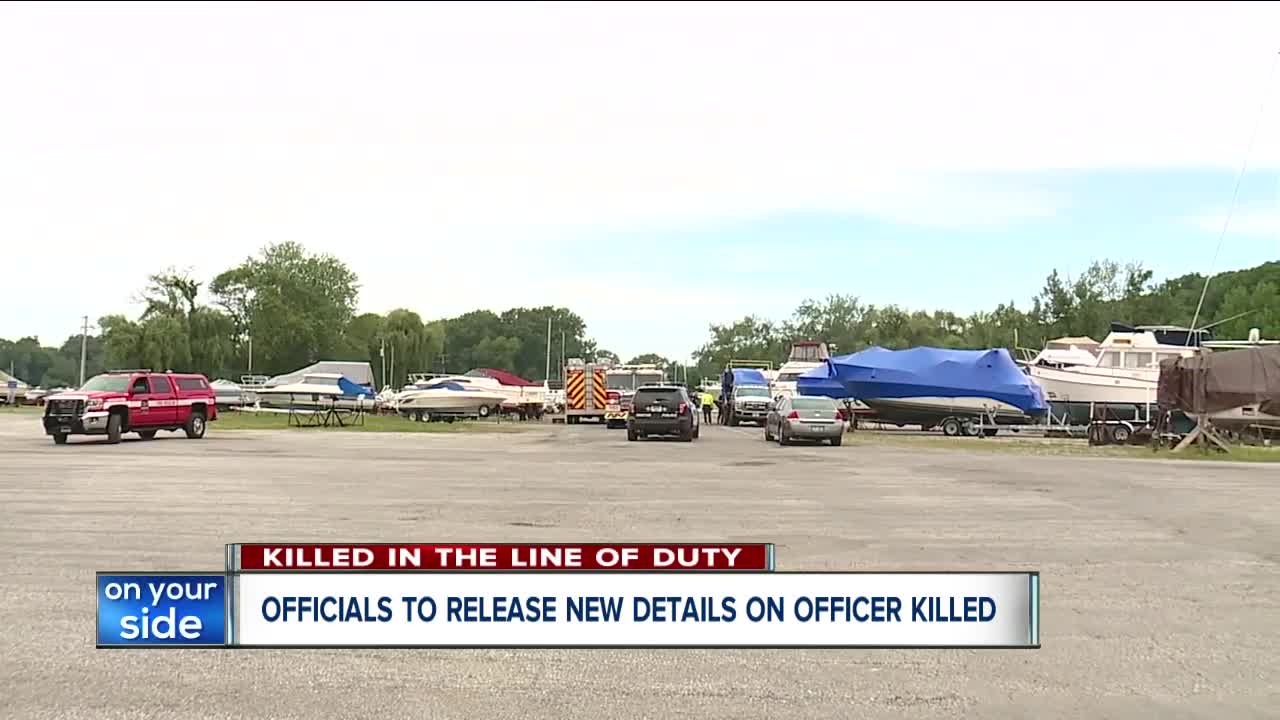 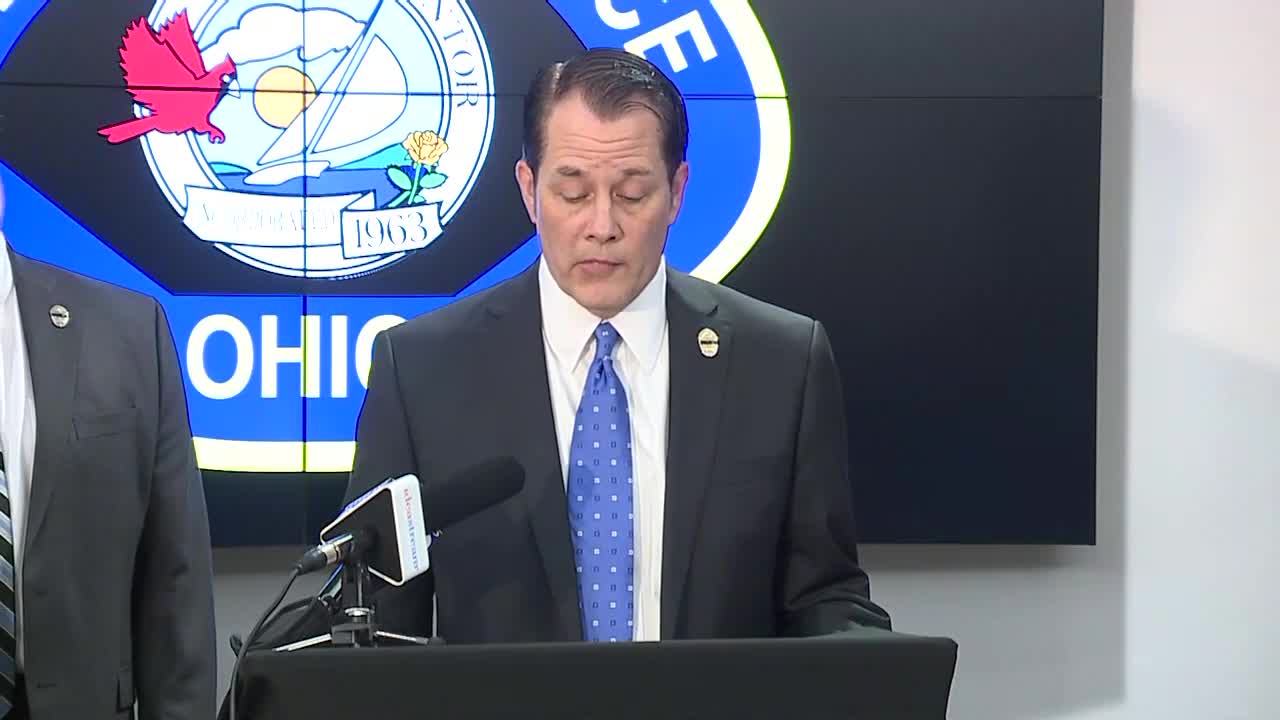 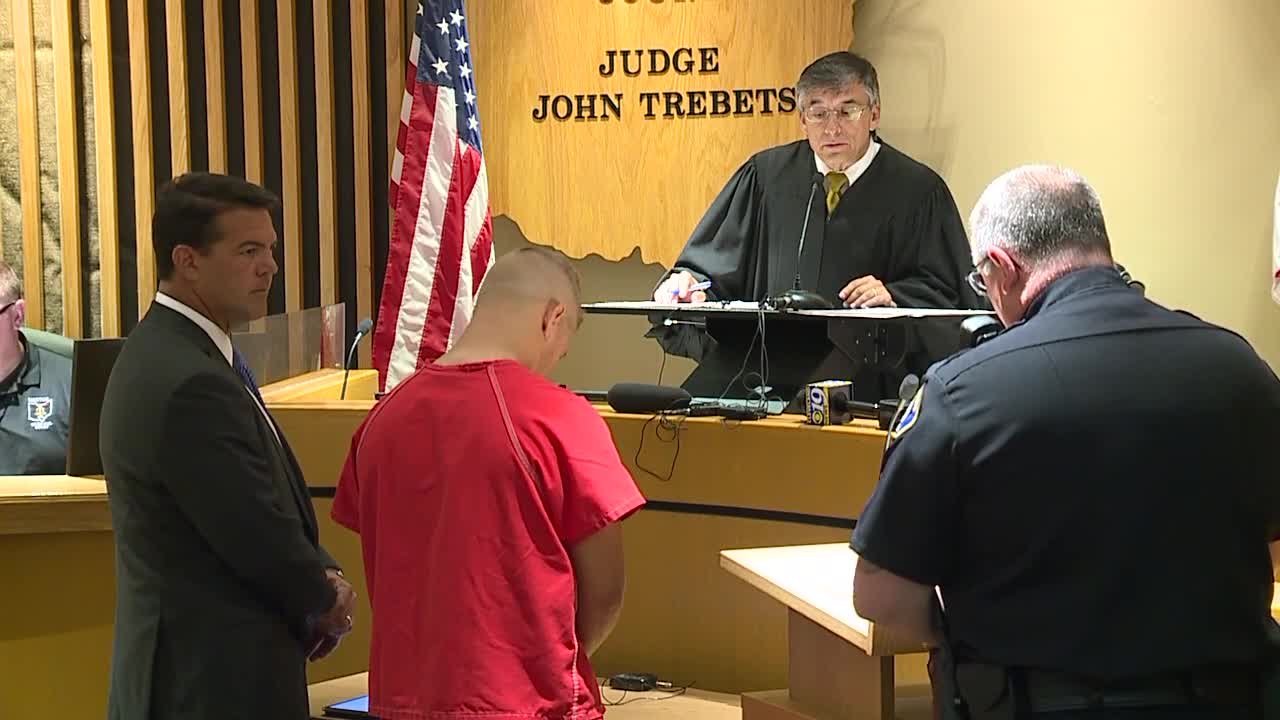 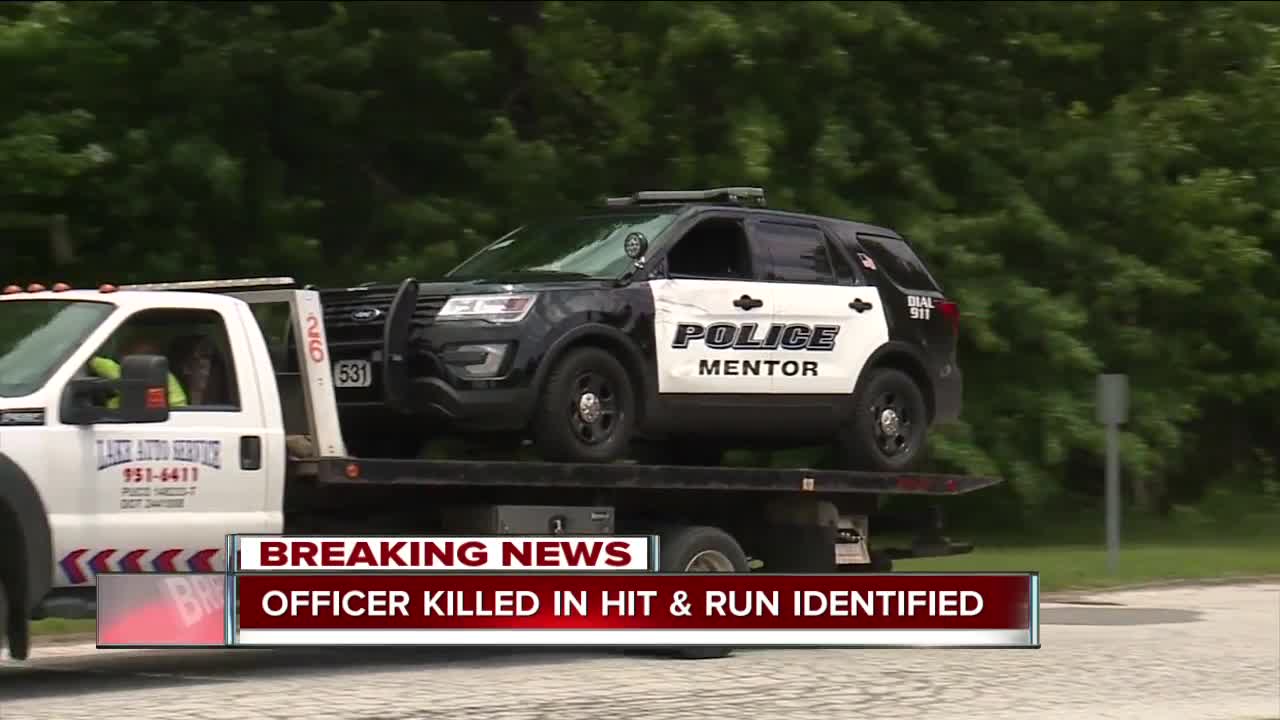 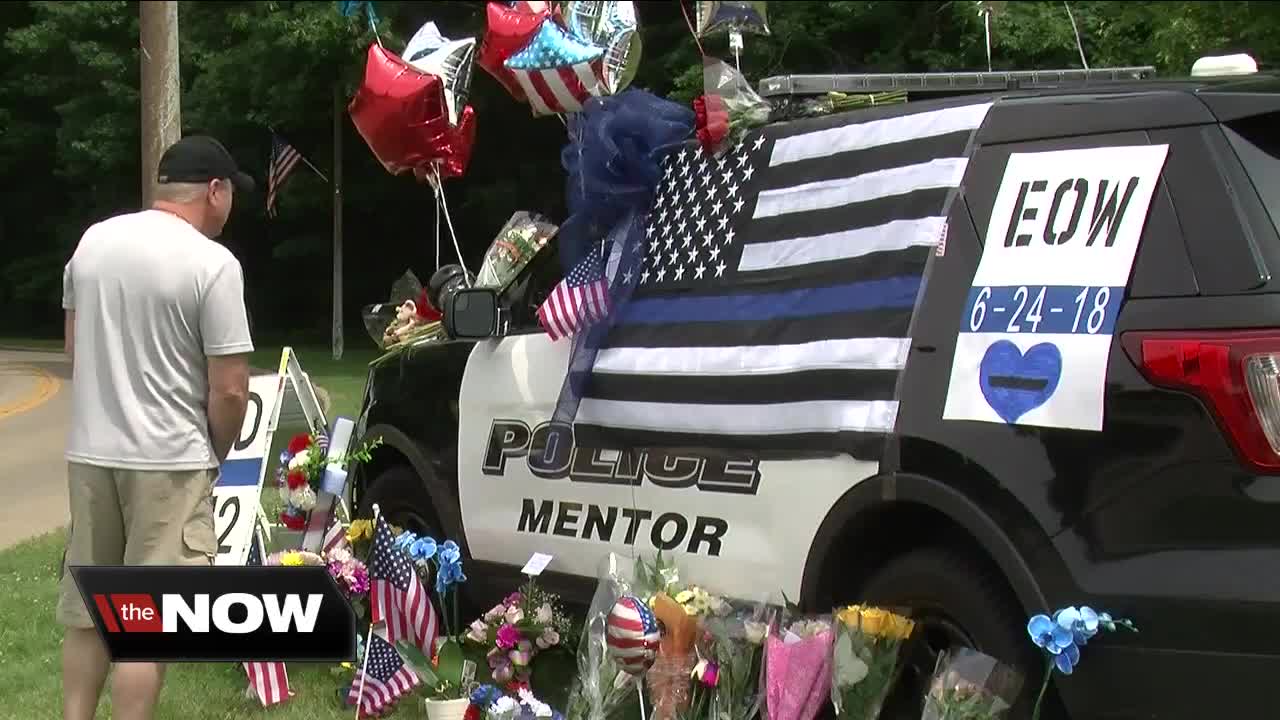 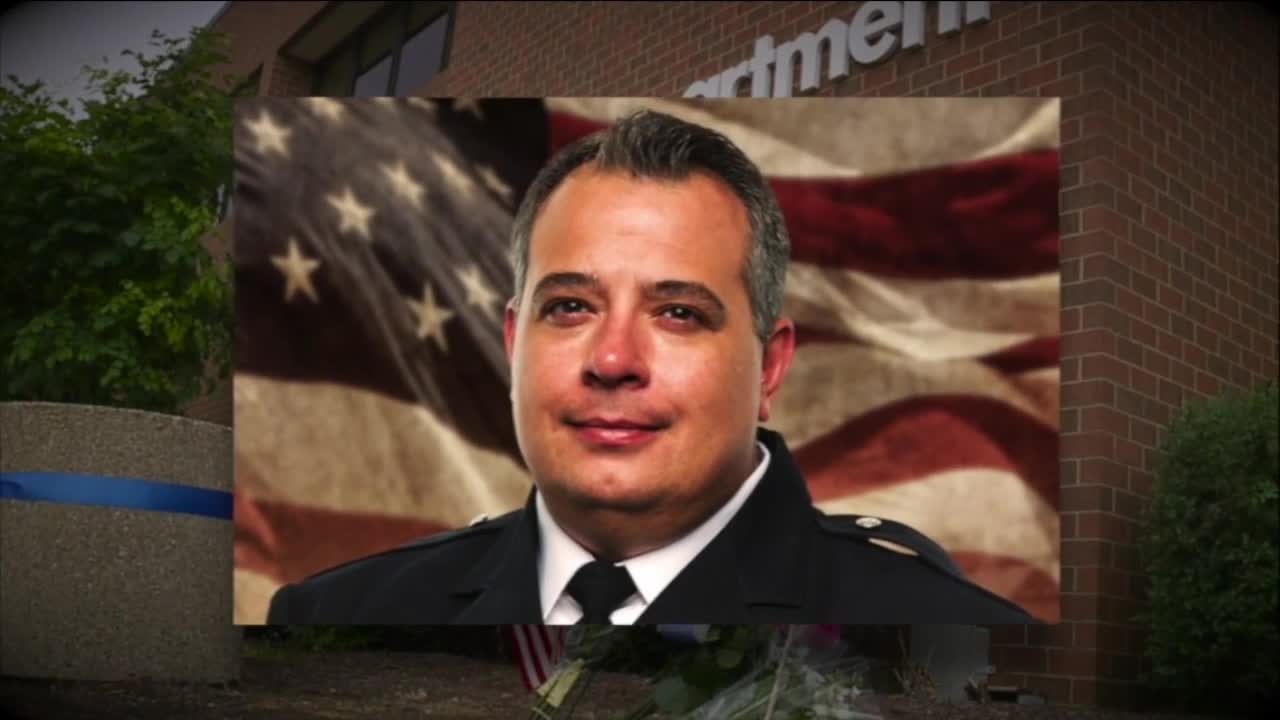 On Monday morning, officials identified the police officer and the suspect involved in a deadly hit-and-run over the weekend.

The officer who died in the hit-skip early Sunday morning during a traffic stop on State Route 2 is identified as Officer Mathew Mazany, a 14-year veteran of the Mentor Police Department. Mazany was 41 years old. He leaves behind a son, brother and father.

On Sunday, Mazany was called as backup to help with an arrest of a passenger who had a warrant out from another agency. He was standing outside of another police cruiser and began approaching the stopped vehicle when he was struck by a Jeep Wrangler, according to Mentor Police Chief Kevin Knight. He was treated by Mentor officers and firefighters on scene and then transported to TriPoint Medical Center, where he was pronounced dead.

Born in Maple Heights, his father served as an officer for 34 years. It was Mathew's childhood ambition to be a policeman. Over the years, the Mentor officer received letters from residents thanking him for his professionalism while out on patrol.

"He loved the midnight shift. He liked working with the younger officers," said Mentor's Chief of Police Kevin Knight.

Mazany was described as "a happy go lucky kind of guy. I think that is the best way to describe him. He came to work and enjoyed his cigars after work," Knight said.

Based on partial plate information from the in-car police camera on scene, officers said they were able to use technology and social media to check for similar vehicles in the Lake County area that matched the one in the incident. Police reached out to a possible vehicle owner in the City of Kirtland.

Around the same time, Mentor police said they received a call from a citizen who noticed a Jeep with damage parked in the Mentor Lagoons Marina. This citizen had also seen the still photo released by the police department, which looked similar to the Jeep they found, according to police.

Officers were able to determine that the Jeep found was the same one owned by the Kirtland resident they reached out to. The car owner told police his 24-year-old son was using the vehicle and had not come home the night before. He was contacted by his son and encouraged him to turn himself in to the police officers on scene at the marina, according to Mentor police.

The suspect in the deadly hit-skip was identified as Brian Anthony, 24, of Kirtland. Mazany's cuffs were used on Anthony when he turned himself in to officers. Police say Anthony hid his Jeep under a tarp at the marina.

Anthony was taken to Tri-Point Hospital after he turned himself in to have blood and urine samples obtained to determine if alcohol or drugs were a factor in the accident, authorities said.

Anthony is charged with leaving the scene of an accident and tampering with evidence. Both charges face maximum penalties of nine to 60 months and up to $10,000 in fines.

RELATED: Mentor officer who died in hit-skip cited the man charged in connection with his death back in 2012

Anthony pleaded not guilty to both charges and is being held in jail without bond. Authorities are awaiting results of a toxicology report, which could lead to more charges.

Funeral arrangements for Officer Mazany have not yet been announced. The City of Mentor announced a GoFundMe page has been set up for a memorial fund to be given to his surviving family members.

The last time an officer from the Mentor Police Department died on the force was 1927, and it was accidental.

The last few days have been difficult for the family and officers who worked alongside Mazany.

"It's a blur. People ask me how I am doing and my best response is 'I don't know,'" Knight said. "I know there is so much to do and I don't have words to describe that. I was supposed to be on vacation this week and I hadn't left town yet and when I got the call about this around 2 a.m., I just sat on the edge of my bed for about 20 minutes stunned, trying to figure out what to do."

Mazany's cruiser was covered with flowers, balloons, stuffed animals and personal messages left by Mentor residents and people from other nearby communities.

Barbara Mathis was brought to tear after she dropped flowers and put her right hand on the police car. Her husband is a retired Mentor-on-the-Lake officer.

"It just hits home knowing that a family has to go through this," Mathis said.

Gina Sweeney, of Willoughy, brought balloons and bows which she tied to the cruiser.

"I just wanted to come show my support  to not only the fallen officer, but his family, his friends and the Mentor community. I think this is a time when we all need to come together," Sweeney said.