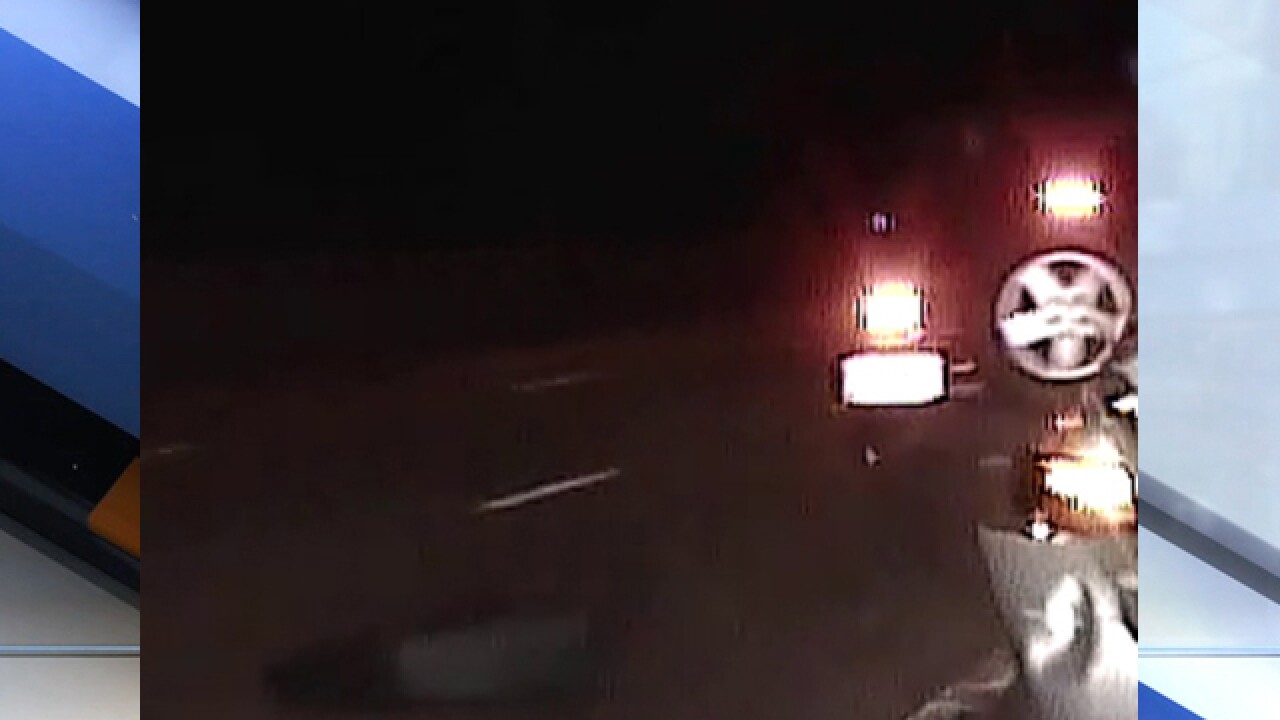 Copyright 2018 Scripps Media, Inc. All rights reserved. This material may not be published, broadcast, rewritten, or redistributed.
<p>A still photo of the driver's vehicle. Via the Mentor Police Department.</p> 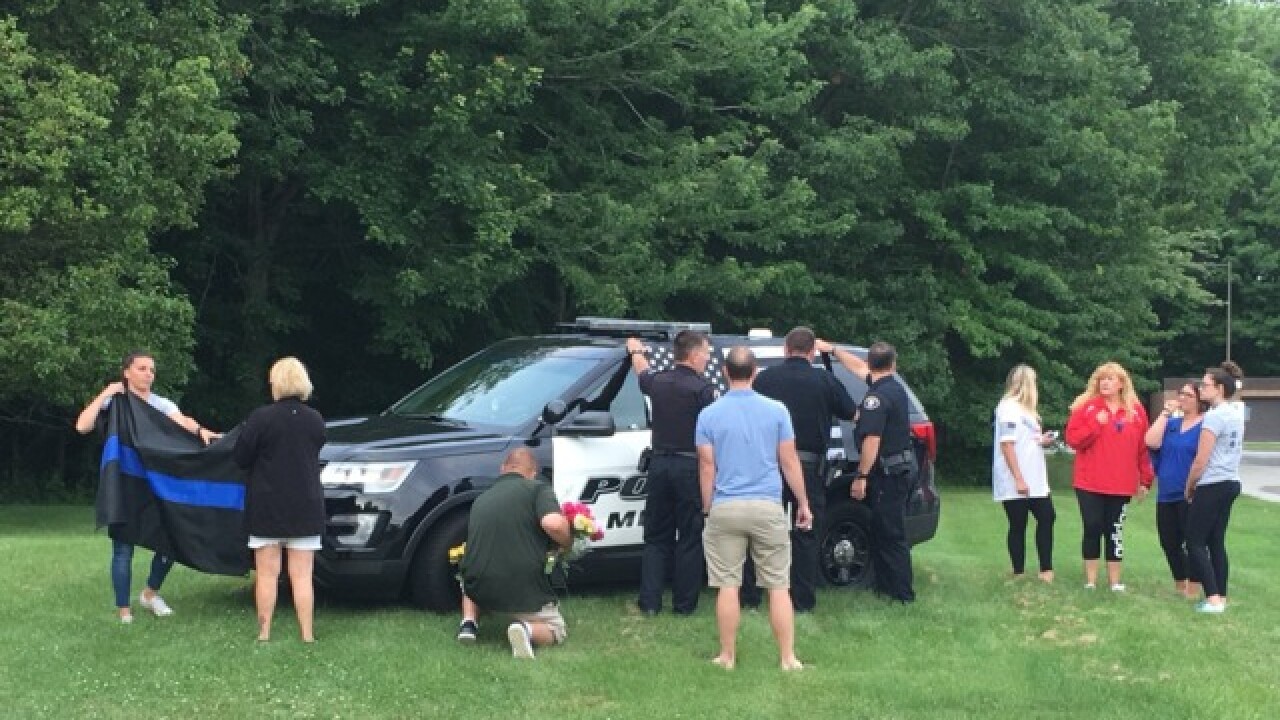 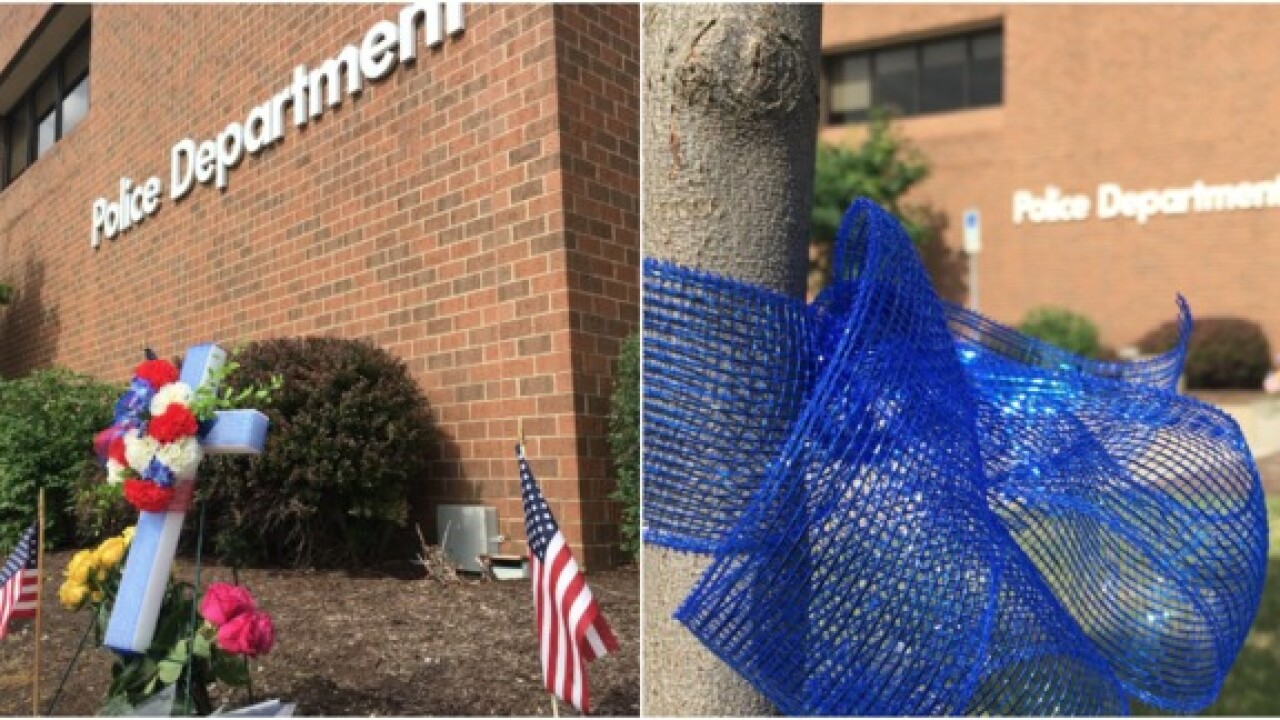 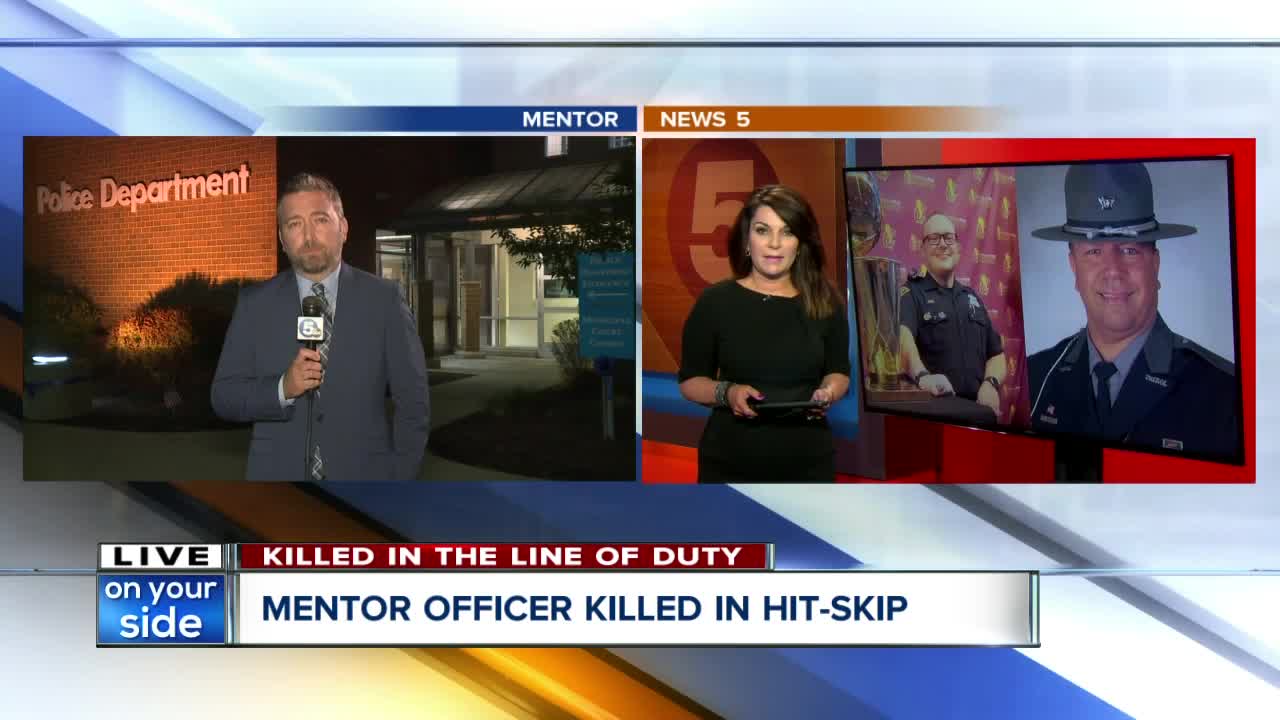 Mentor police have arrested a suspect in connection with a hit-and-run that killed one of their own.

The person is being questioned by police, but has not yet been charged, according to authorities.

The officer sustained serious injuries in a hit-and-run around 1 a.m. on Sunday on State Route 2 just east of State Route 306, according to police. He was hit while assisting with a traffic stop. The officer was taken to TriPoint Medical Center where he was pronounced dead.

According to a press release issued by the city, the officer, who has not been identified, was struck by what is believed to be a late model Jeep Wrangler. It is said to be dark in color and would have sustained damage to the front right side and possibly the right side.

News 5 was at the Mentor Lagoons Marina as police went through a vehicle matching the one involved in the deadly crash. Mentor police have not confirmed whether or not this is in fact the vehicle from the Sunday morning crash.

This may be the Jeep Weangler that was involved in the fatal hit and run here at the Mentor Lagoons Marina. The police and fire department are both on scene. The tarp was covering the vehicle when I arrived. @WEWS pic.twitter.com/SAndqWvjbX

This is the first line-of-duty death for the Mentor Police Department since 1927.

The @MentorPolice department is hurting beyond words right now. It’s been amazing to watch to the community come together today. So many people have stopped by to pay their respects. Pray for the MPD. pic.twitter.com/jUKj2ysIoI

Sen. Sherrod Brown released the following statement about the incident:

Our hearts go out to the officer’s family, fellow officers and the entire Mentor community. We send our support to the first responders and medical professionals who came to the scene and all those investigating this terrible tragedy. We are so grateful to all Ohio officers who put themselves in harm’s way protecting our communities every day.