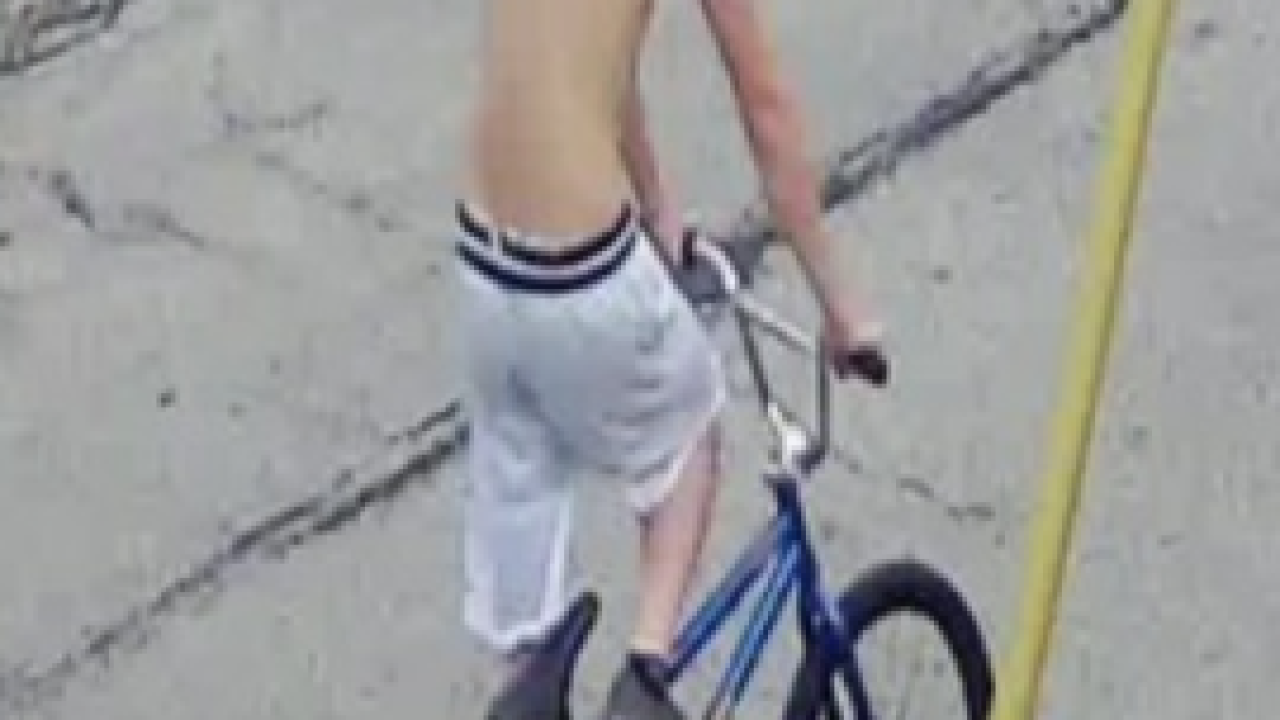 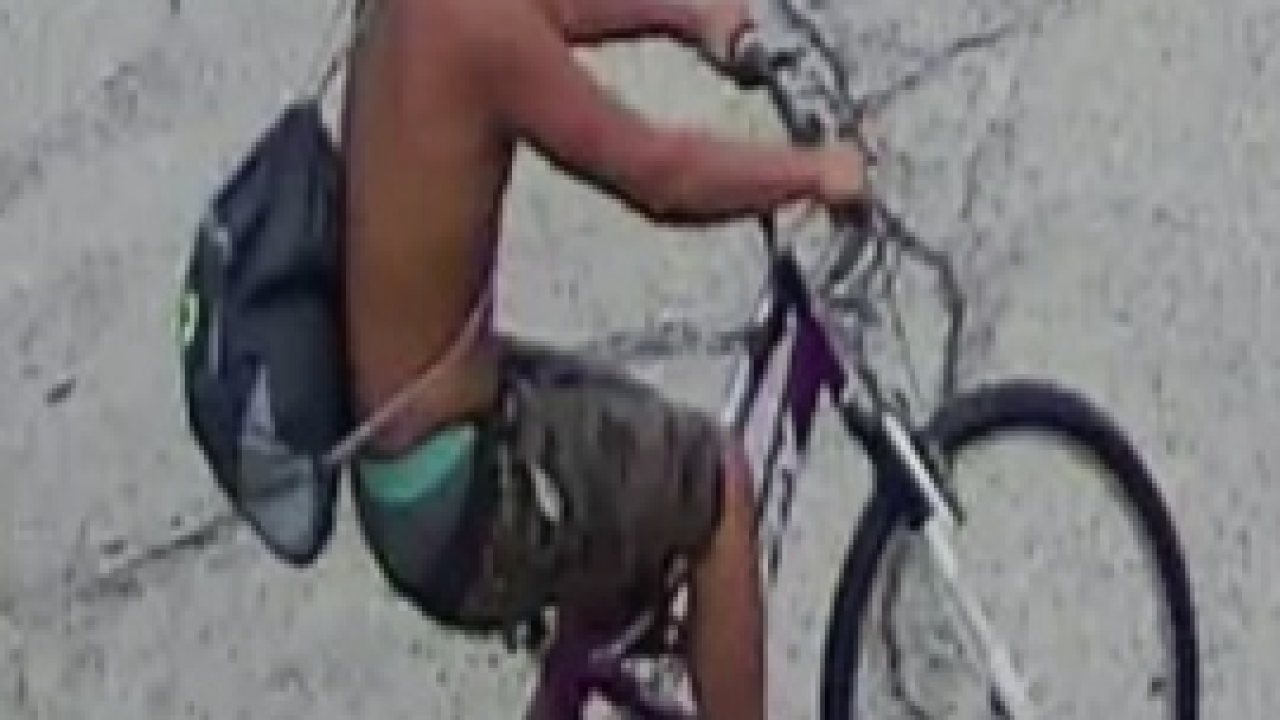 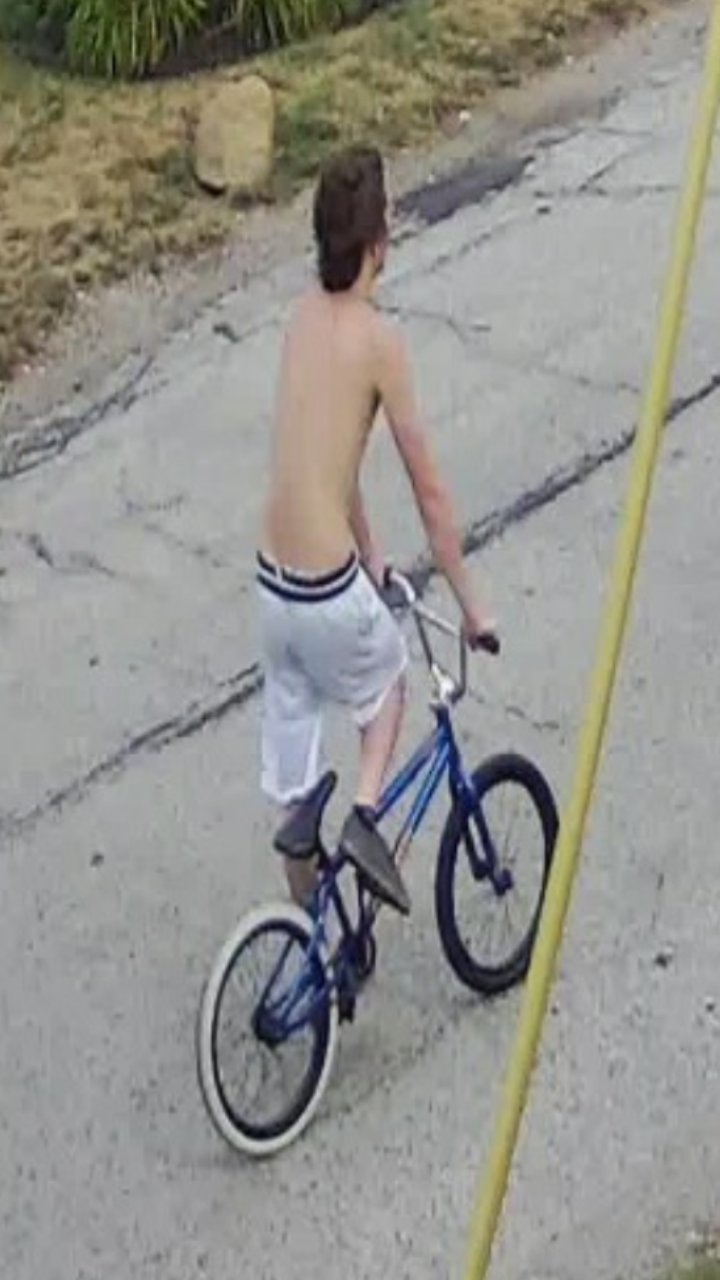 Willoughby Police are trying to put names to the faces caught on video riding stolen bikes.

A 12-year-old's bike was among those stolen. She got it for Christmas.

"It was her bike that her uncle got her," the girl's mother Tiffaney Bourgette said. "She only got to ride it for a few months."

Three bikes have been stolen from Shadow Row in Willoughby in just a few days. An officer patrolling the area spotted a man stealing a bike from a shed and arrested 21-year-old Jonathan Brown. He was charged with breaking and entering.

During their investigation, police discovered two other bikes had been stolen from the same street, including Bourgette's daughter's purple and white mountain bike.

Det. Lt. Jim Schultz stressed making sure bikes are registered. That way, if the bike is found, it can be returned to the owner. The city has a registration form on its website.

Anyone with information on the stolen bikes or the people who stole them is asked to call the Willoughby Police Department. 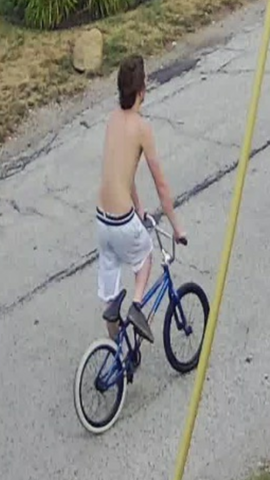 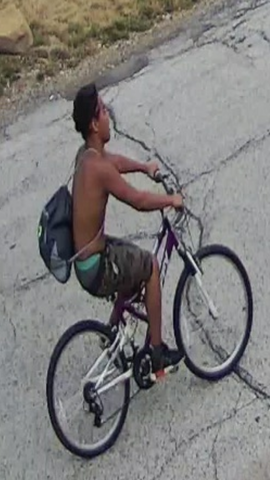