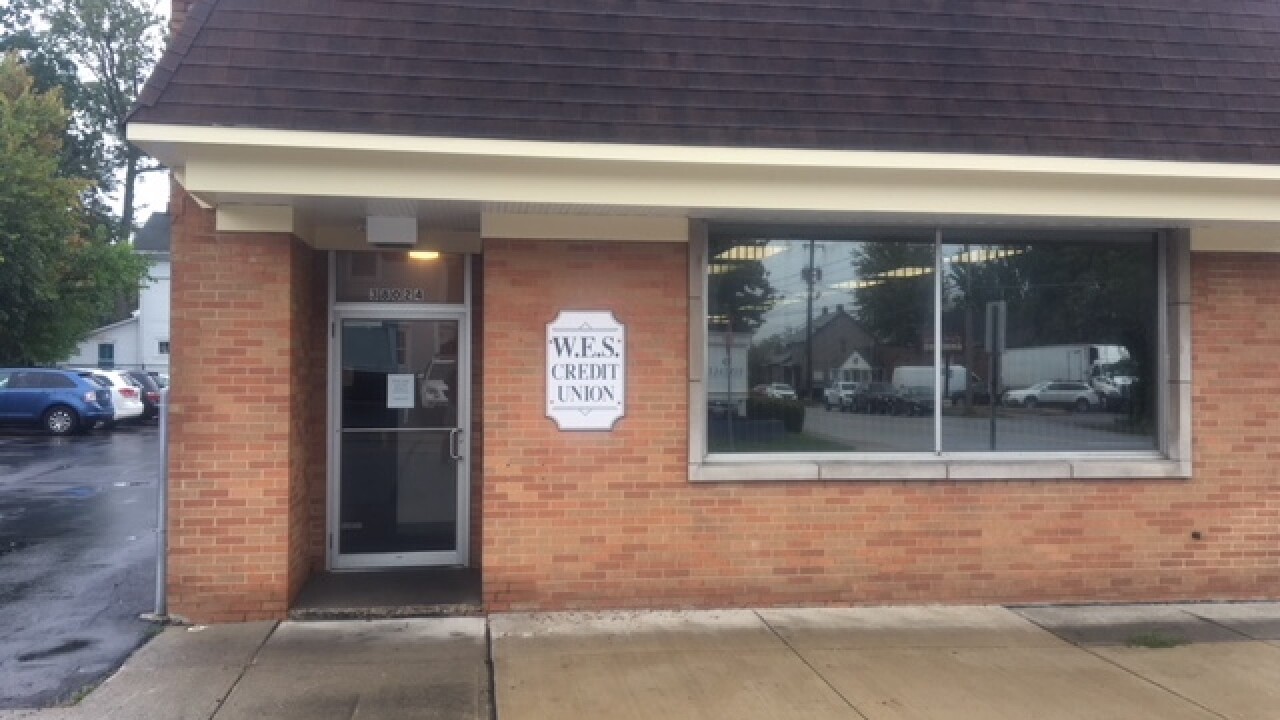 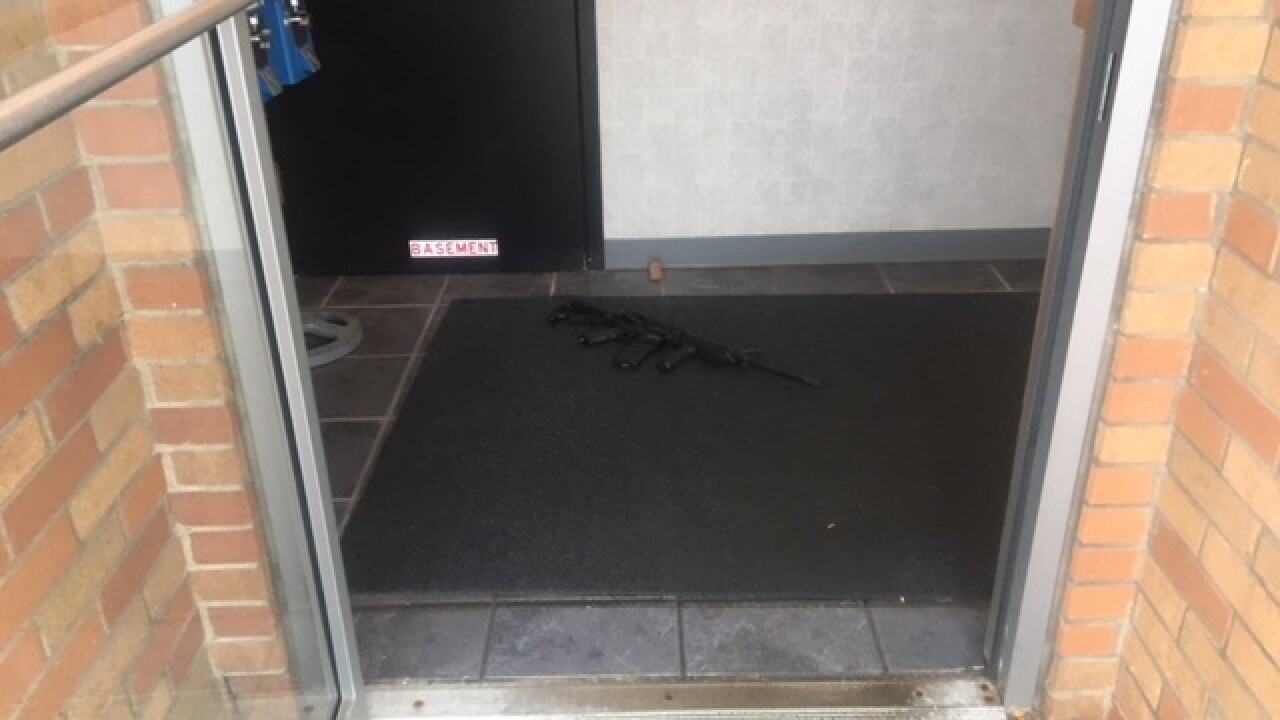 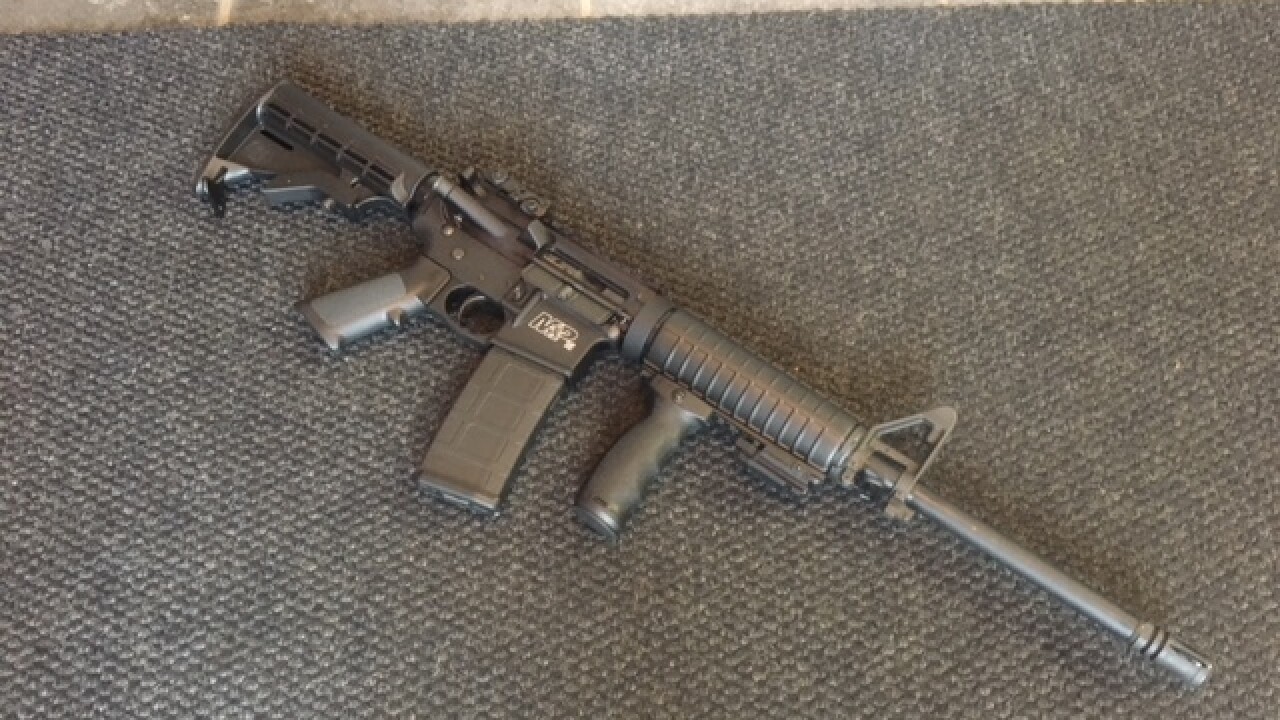 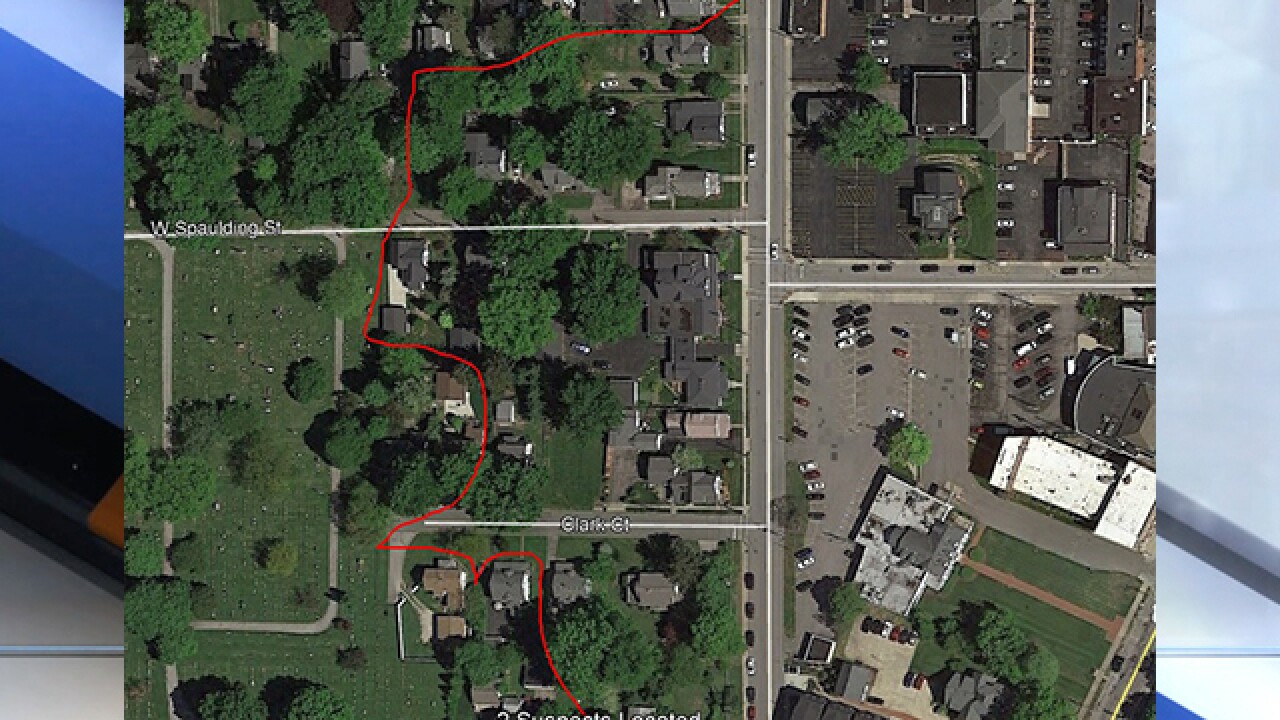 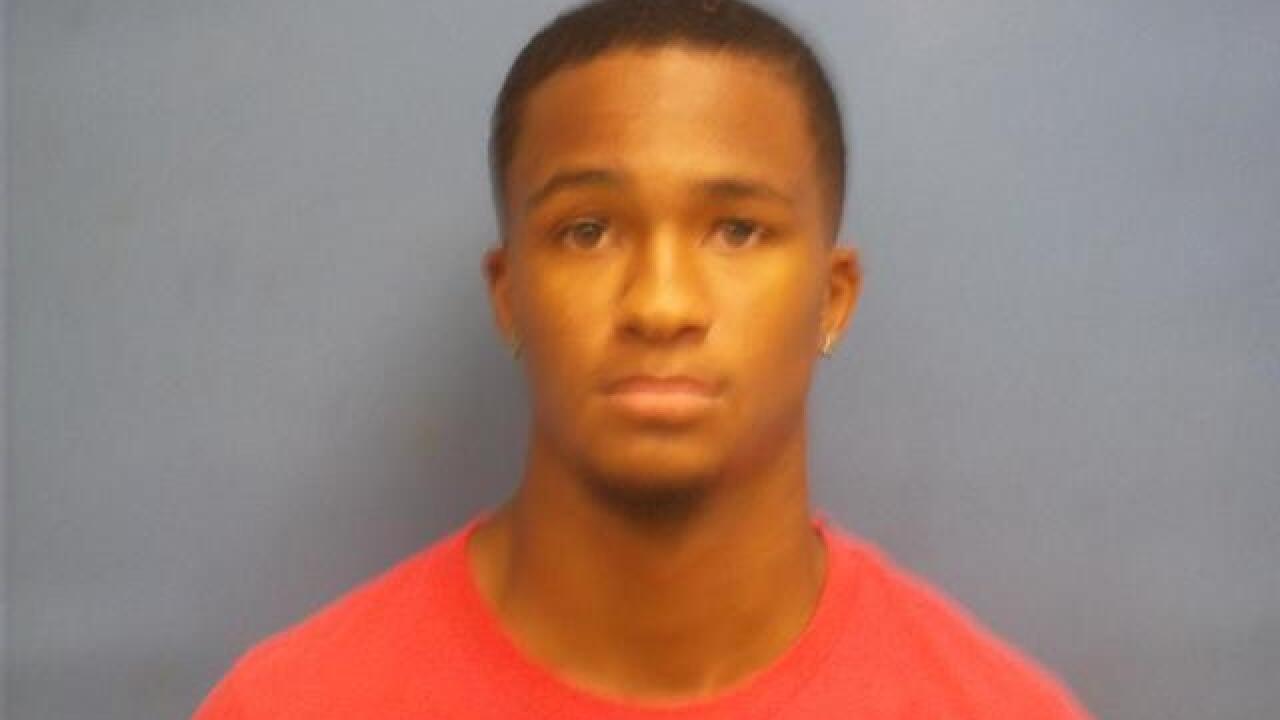 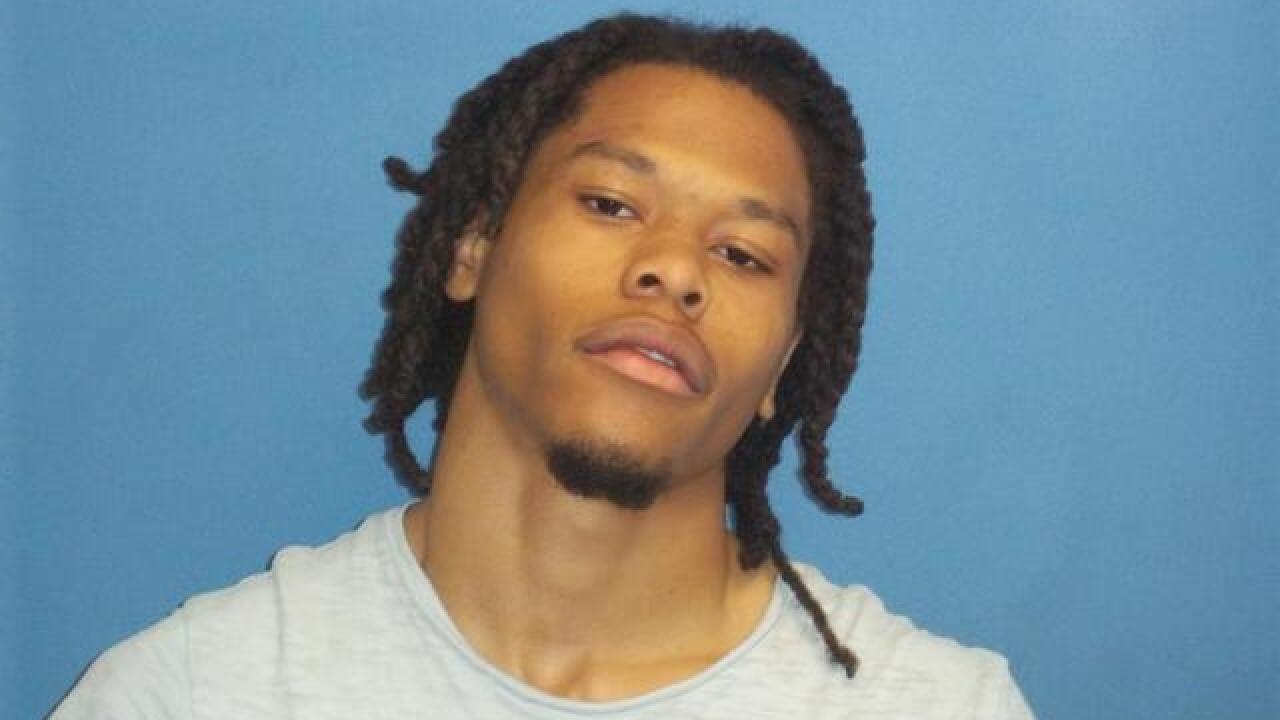 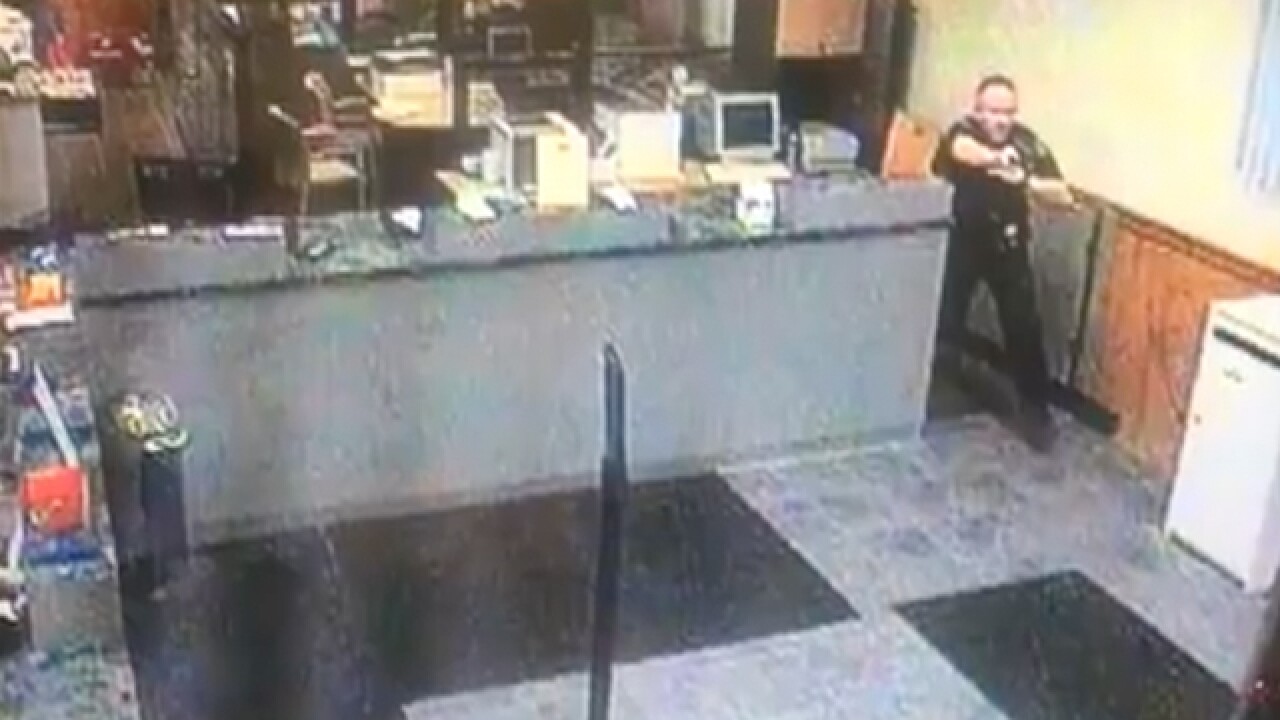 An officer working security in a bank foiled a robbery after three people walked in with an assault-style rifle, according to Willoughby police.

Police said officers have worked inside the bank to provide extra security since the branch was robbed back in September.

Around 9:55 a.m. on Oct. 11, a Willoughby police officer contacted the department when three people walked into the Willoughby/Eastlake Schools Credit Union, 38024 2nd St., carrying a Smith and Wesson MP-15 rifle.

The officer drew his gun when the trio entered the bank and one of the suspects aimed the rifle at the officer when he ordered him to drop the weapon.  The three would-be robbers turned and fled back out through the door and dropped the rifle.

The officer chased two of the suspects and located them in a backyard on the 38000 block of Sharpe Avenue.

The third suspect, 20-year-old Melvin Hill, was found by walking near the credit union.

Police said they located discarded clothing belonging to the suspects in the backyard of a home on Clark Court.