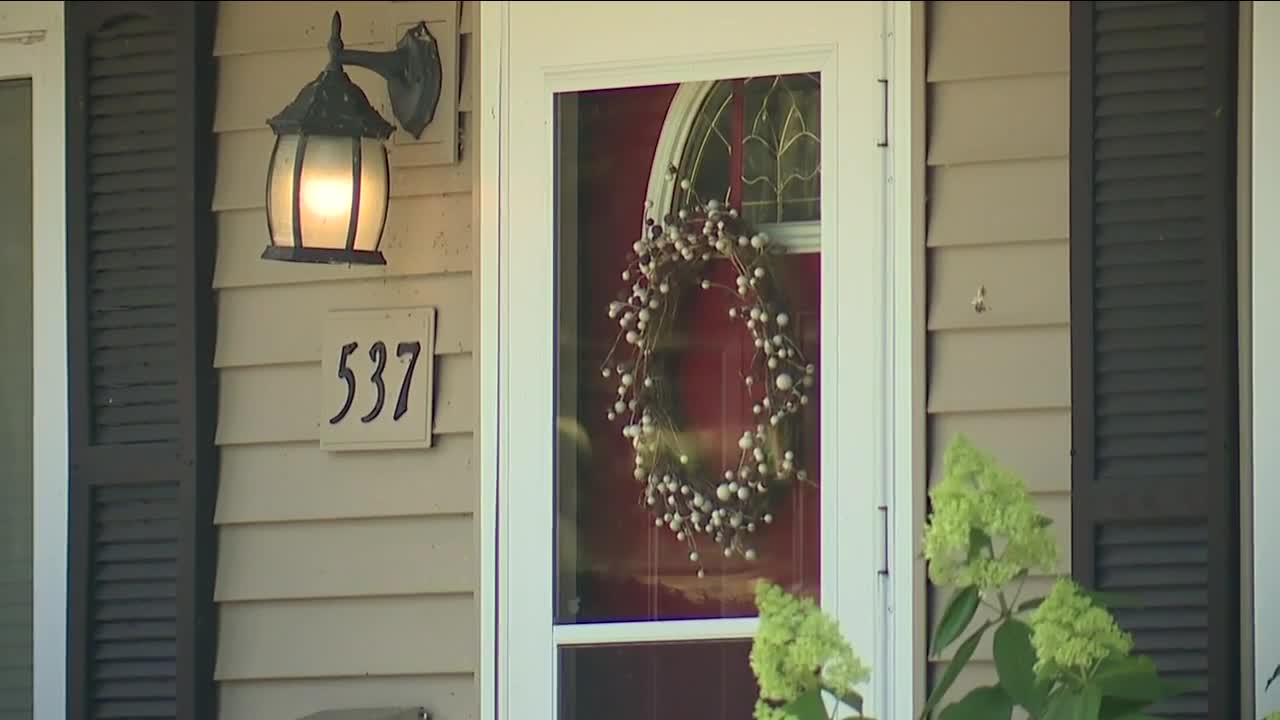 The Elyria Police Department is investigating after five family members were found dead inside a home Wednesday morning, according to a release from police. 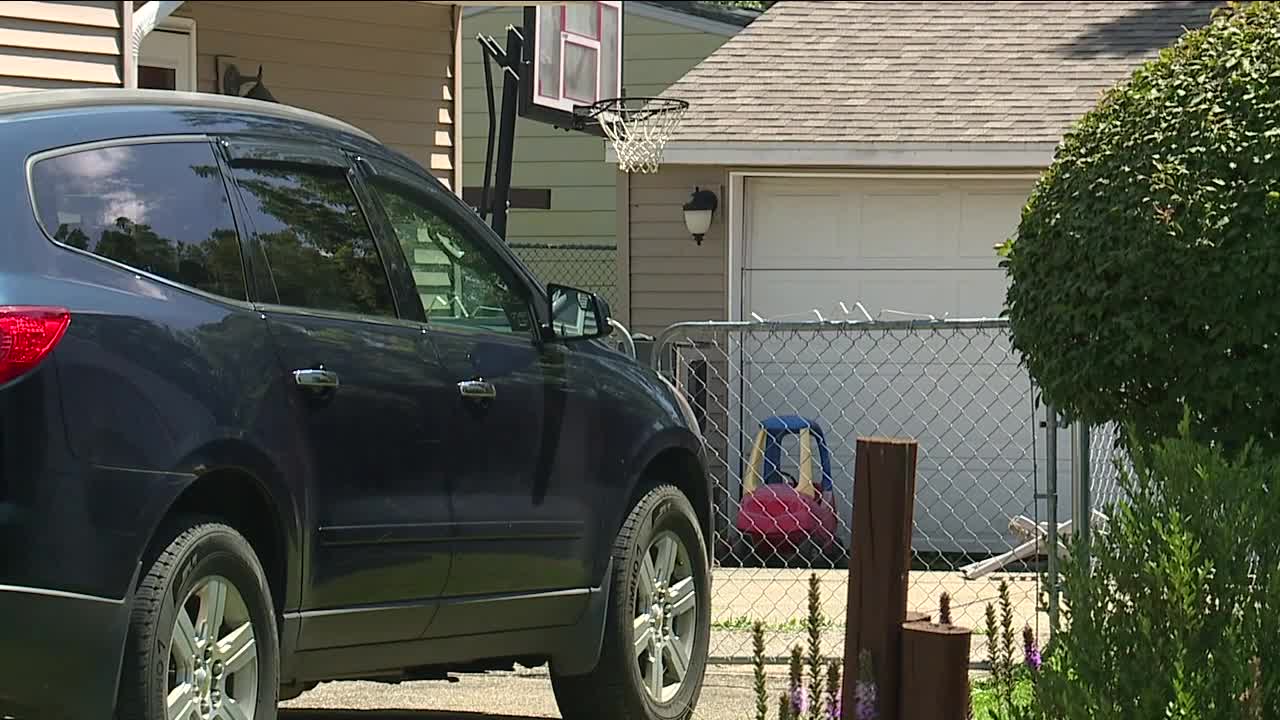 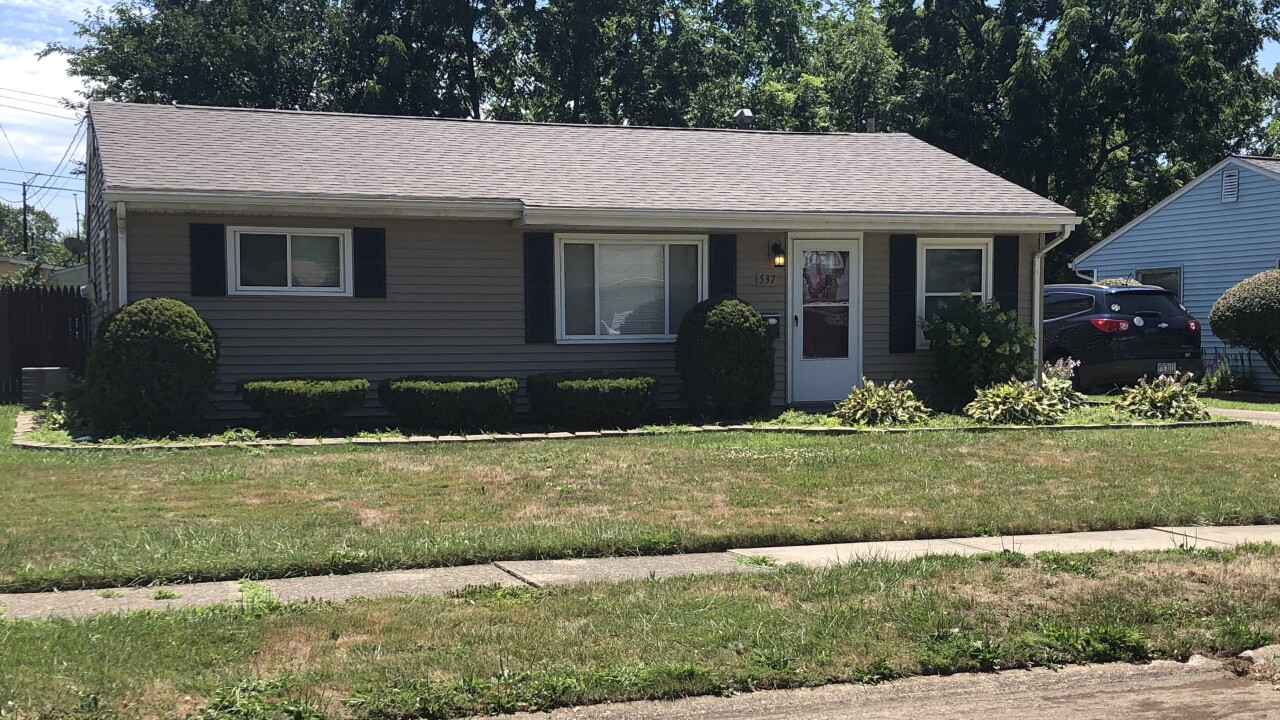 ELYRIA, Ohio — The Elyria Police Department is investigating after five family members were found dead inside a home Wednesday morning, according to a release from police.

Officers responded at around 8:11 a.m. to the 530 block of Willowpark Road for a well-being check of the residents.

Police found five people, all determined to be family members, dead inside the home. The family dog was also found dead, police said.

Renetta Hubbard said she now knows that what she heard Tuesday night was tragedy unfolding just next door.

“About 5:20, I heard what sounded like firecrackers going off like ‘pop pop pop pop pop,’” Hubbard said. “He said, ‘It sounds like gunshots.’ I said ‘I know, but I don’t know where.’”

After living in her home for 28 years, Hubbard considers herself the mother hen of Willowpark Rd. She said she’s swallowed by grief and disbelief after the death of her five neighbors and their family pet.

“Like I tell everybody, I’m the nosy neighbor that watches everything but I didn’t see this. If I would’ve known, you know, I would’ve called yesterday.”

The Lorain County Coroner’s Office and the Elyria Police Detective Bureau are investigating this incident. They showed up at about 8 a.m. after a call for a well-being check.

Hubbard said a coworker of the man who owned the home showed up and asked her if she had seen any activity outside the house this morning. Hubbard said no, and that’s when the man called police.

“He said, ‘I see five shell casings at the front door. I’m calling the cops.’ And then our neighborhood was swarmed with cops,” Hubbard said.

Elyria police and the Lorain County Coroner’s office were investigating for hours before clearing the scene around 3 p.m.

“They went into the house and they started putting crime scene tape on it and they made us stand across the street,” Hubbard said.

Elyria police told News 5 that they are still investigating and there is no threat to public safety or a suspect still at large.

The names of five people are being withheld until additional family members are notified. Police said additional information will be released at a later date.

The City of Elyria released the following statement:

"Earlier this morning City of Elyria officials learned of the death of five individuals, all family members, in their home. The situation is currently under investigation by the City of Elyria Police Department."

“It is with great sadness that we share this tragic news,” said Elyria Mayor Frank Whitfield. “This has been a challenging year — to say the least. Never did we imagine having to share the news that we’ve lost one of Elyria’s families in this way.

“Elyria mourns with their family and friends who woke to such tragic news. My heart is broken for this family in particular the children. I cannot imagine the pain those close to them must feel and we send our deepest condolences and are here to support them and any of our residents who need our help.”

The City of Elyria reminds its residents of the many mental health organizations available to provide support. If you or someone you know is struggling emotionally or mentally, please connect with one of the following supports. Studies show that most people with mental health challenges get better and many recover completely.