Abandoned building goes up in flames in Lorain 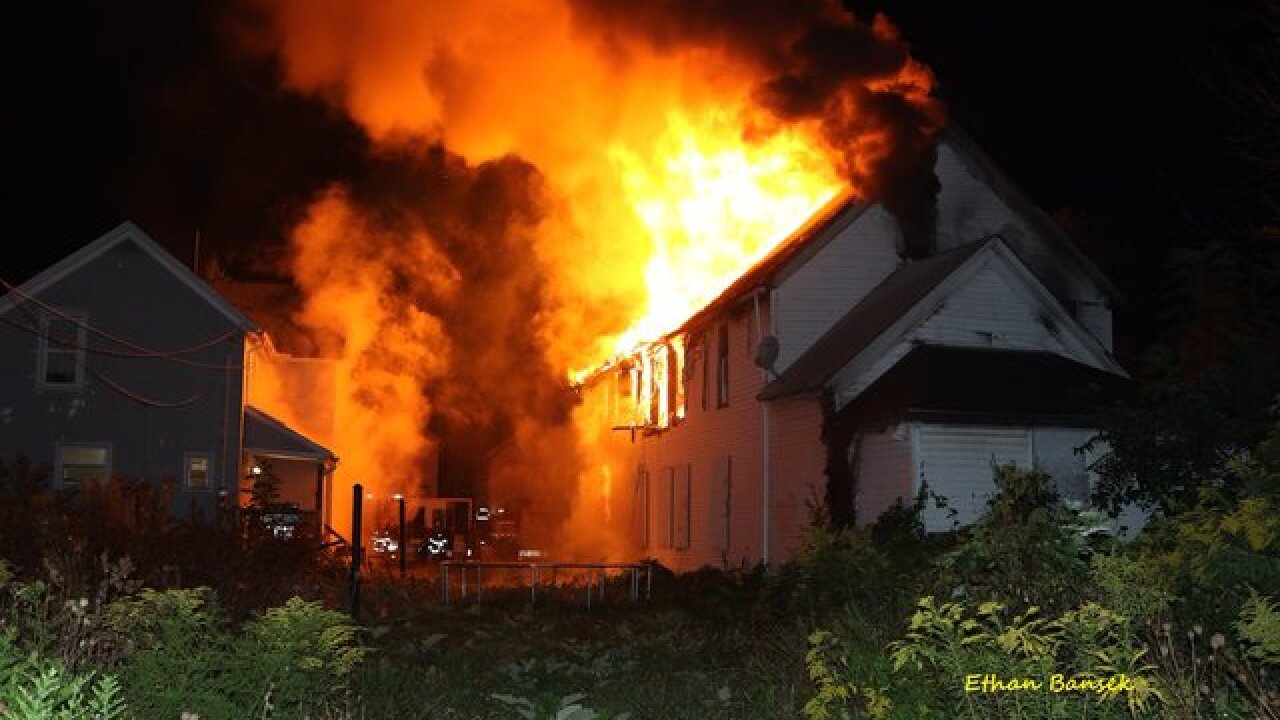 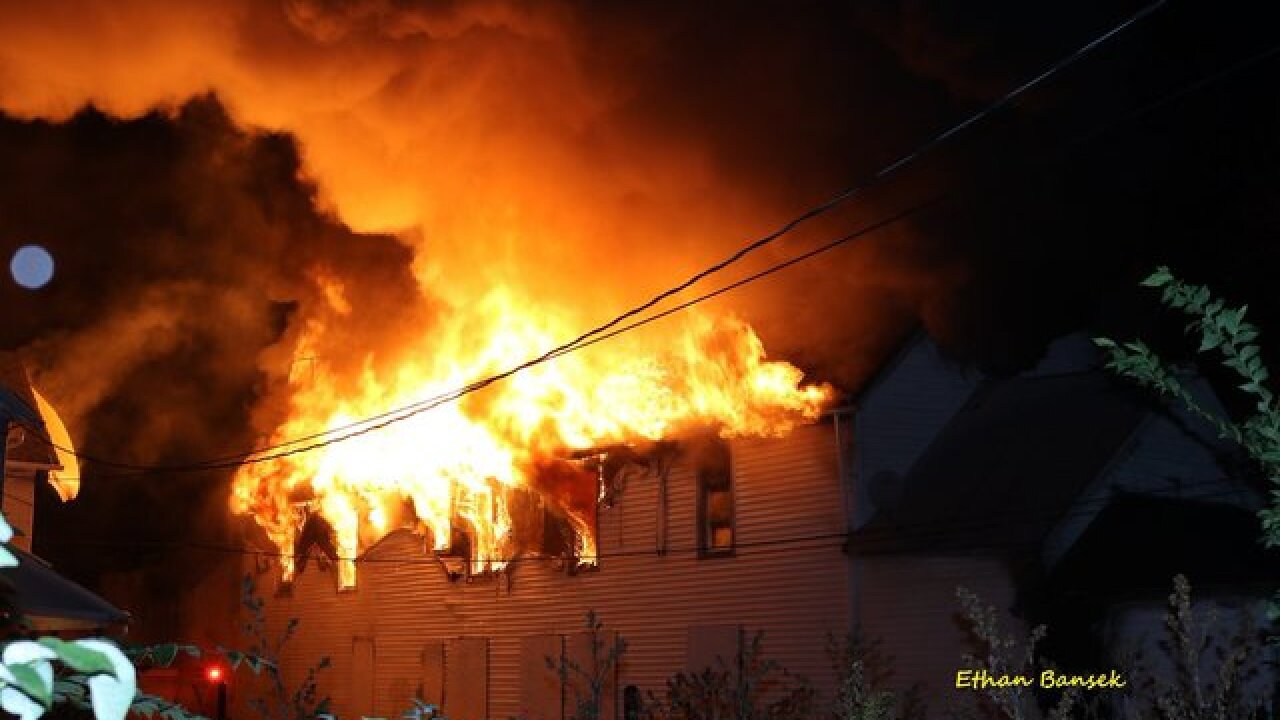 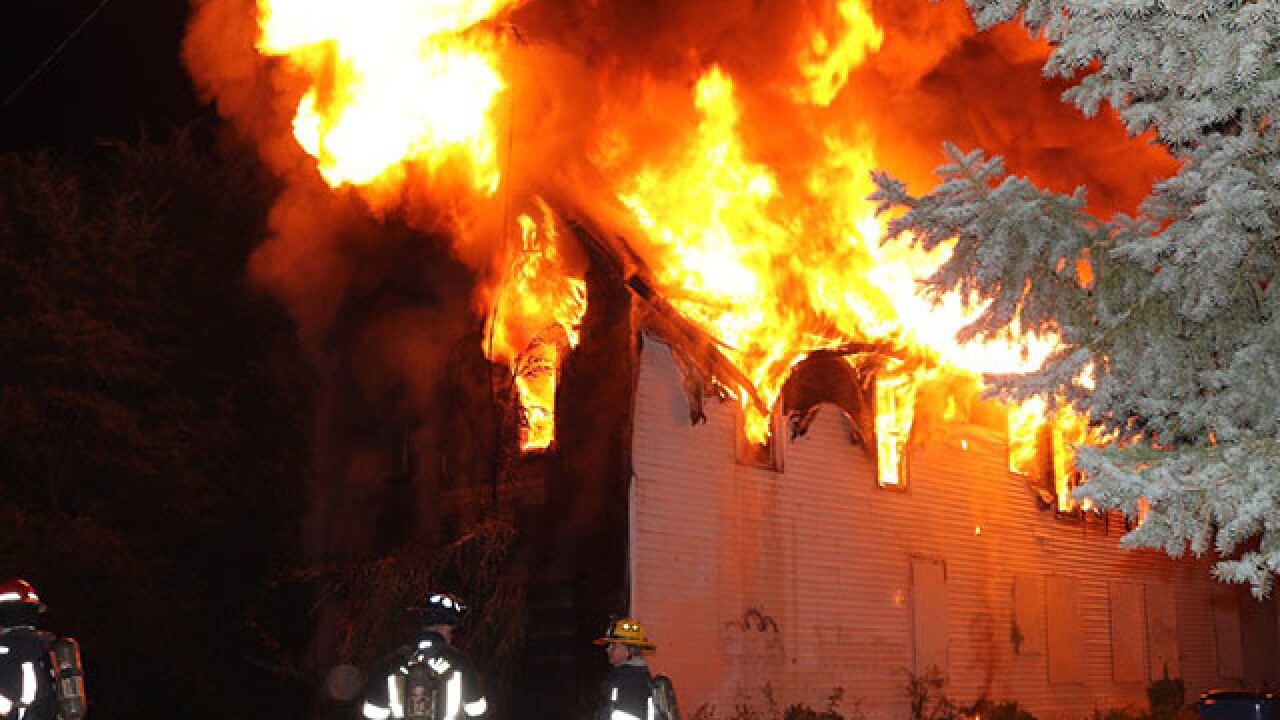 The fire happened in the 600 block of West 14th Street just before 2 a.m. on Saturday.

A person had attempted to set the vacant building on fire a few months ago, but fire officials said the suspect was never caught.

It's unclear if the fire was caused by an arsonist, but Matt Homolya, fire chief for the Lorain Fire Department, said the building was part of a string of fires.

The building belonged to a well-known landlord for several years, but it's unclear when it became vacant.

The cause of the fire is under investigation.