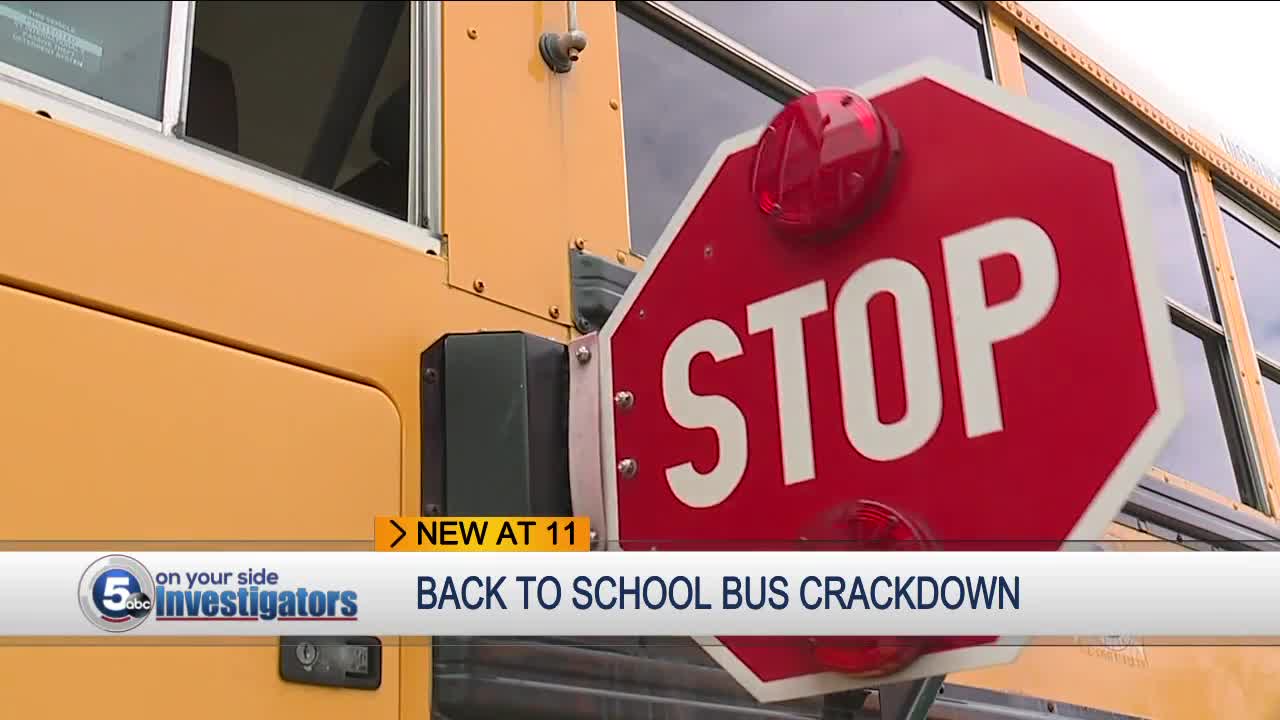 The city of Avon Lake is getting closer to passing an ordinance that would get much tougher on drivers who simply ignore and drive around school bus stop signs. 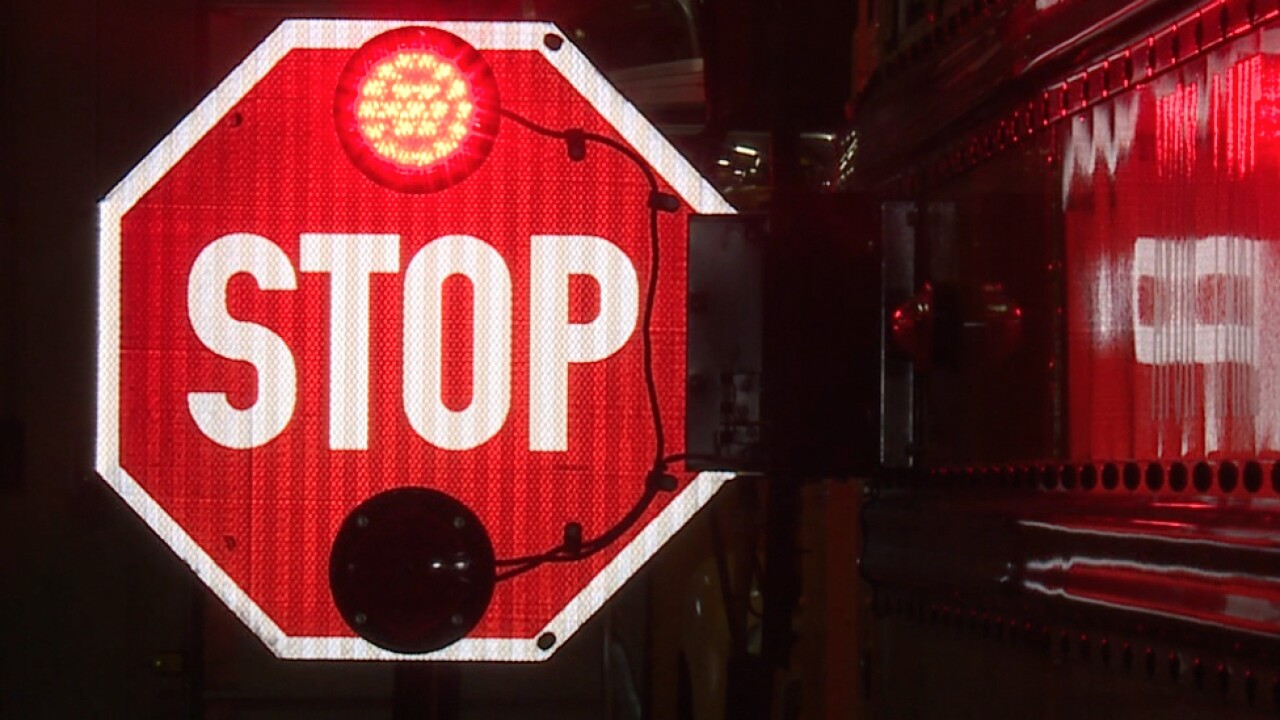 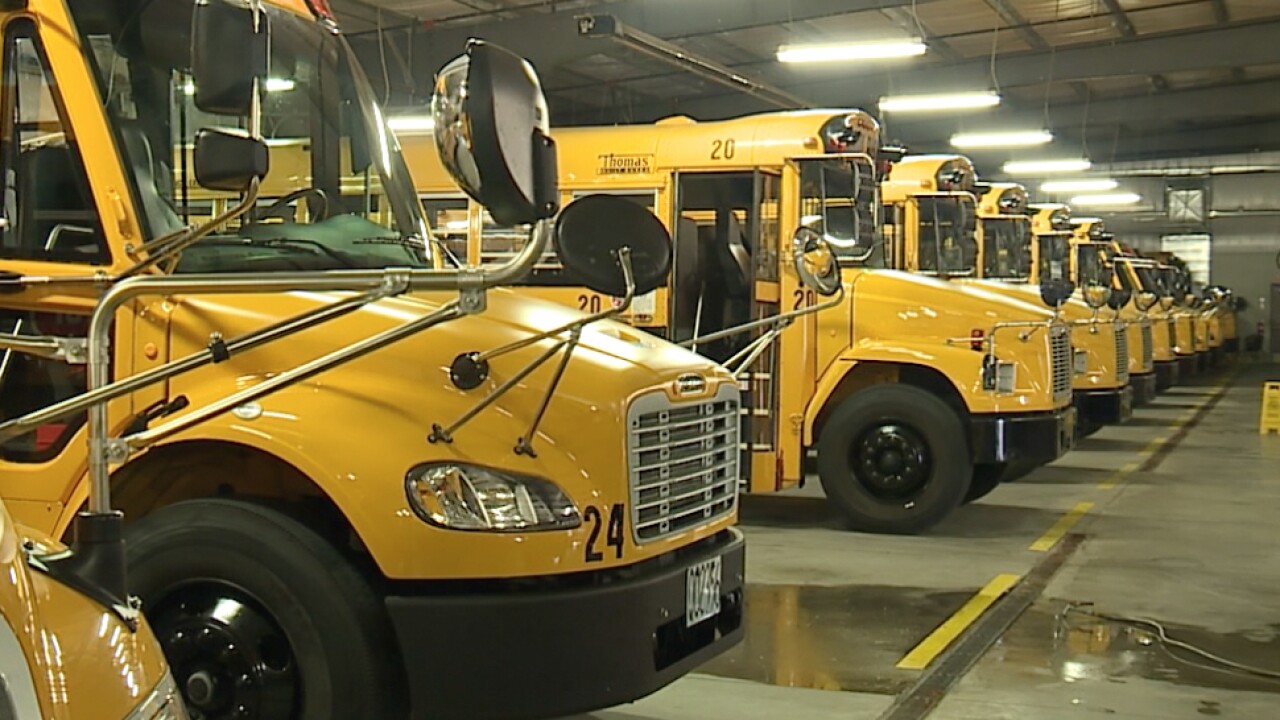 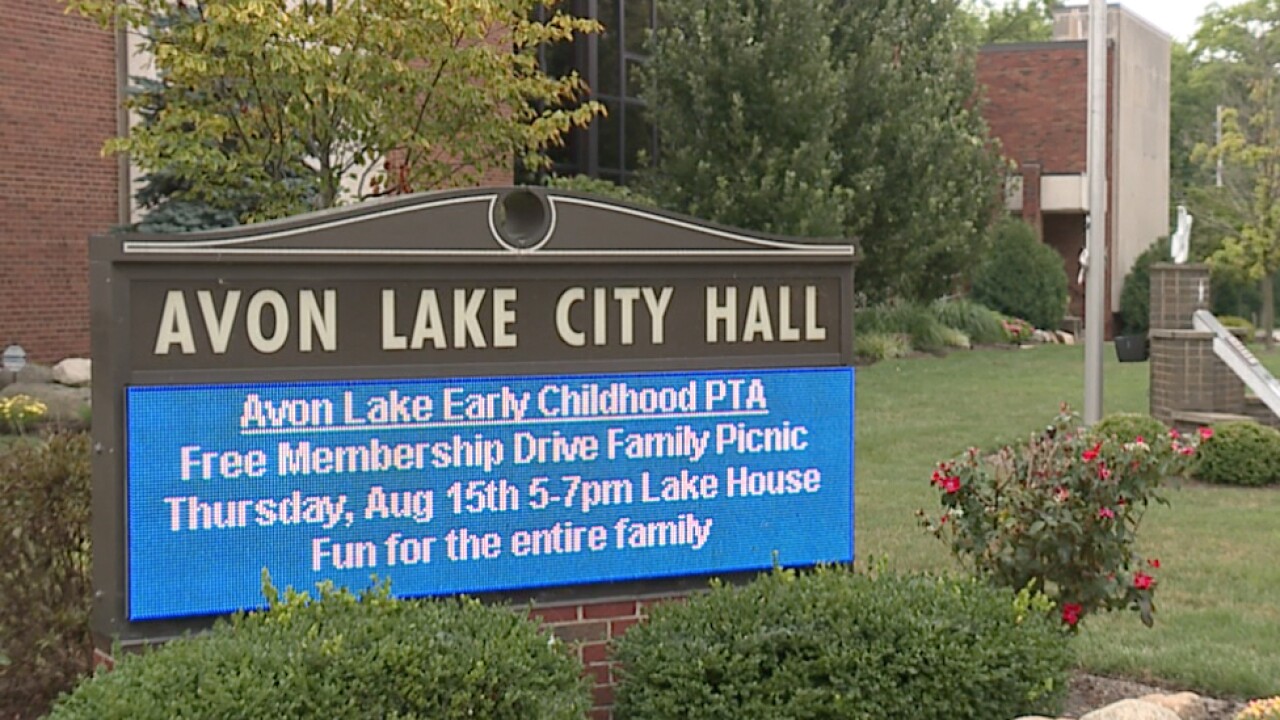 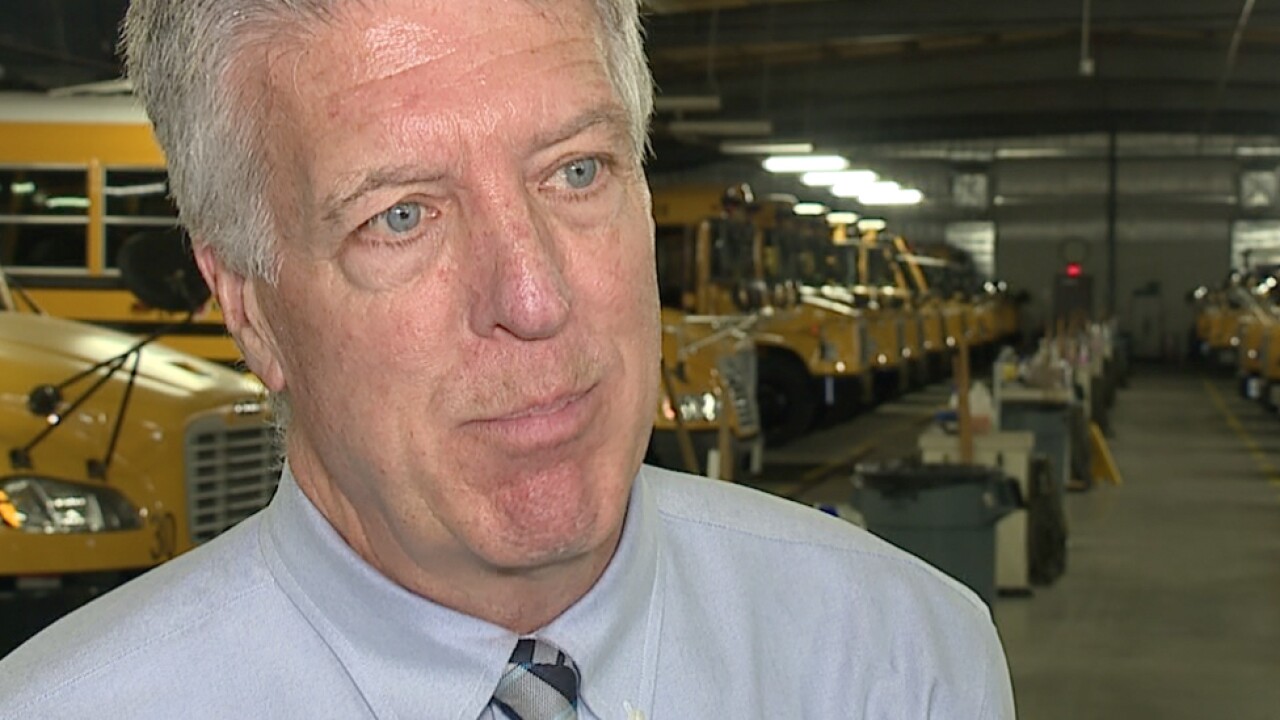 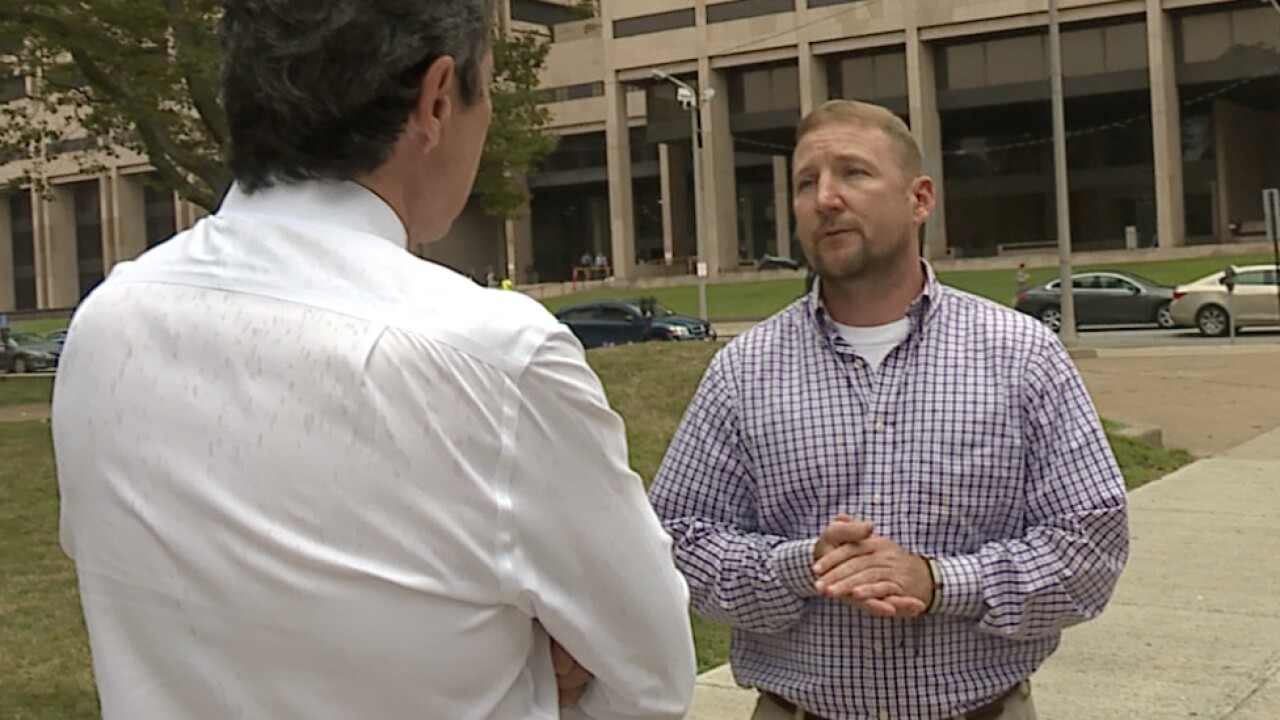 AVON LAKE, Ohio — The city of Avon Lake is getting closer to passing an ordinance that would get much tougher on drivers who simply ignore and drive around school bus stop signs.

The ordinance drafted by Avon Lake Councilman David Kos, would increase the fine for illegal bus passing to $750 dollars and give a judge the option to send the violator to jail for up to 30 days.

“Quite honestly I don’t think the state law goes nearly far enough, they have a $500 fine, and the option of a license suspension, and that’s it," Kos said.

“We wanted to increase the monetary penalty, but also at the same time give the judge the authority to make jail time be a part of the sentence."

Kos told News 5 a study conducted by the National Association of State Directors of Pupil Transportation Services back on March 20 helped inspire him create the ordinance.

He said the the study polled 4,145 bus driver across the state and in Avon Lake to keep track of how many drivers illegally passed them.

Kos explained the bus drivers who participated in the study recorded 1,501 illegal passes in just one day.

“I think that you have people that are in such a rush trying to get to work, running from one appointment to another that they just don’t care,” Kos said.

“They are not going to give up 30 seconds of their time just so kids can get on and off the bus safely.”

“I don’t think that until you see a report like this that you realize the extent of what goes on, and how dangerous it is for our kids," Scott said.

“This is something that we need to keep reminding them about as often as we possibly can, because even just one incident where a child is hurt is tragic.”

Kos said he believes the ordinance will pass on Monday, August 19, just in time for the start of the Avon Lake school year on August 21.