Friend of teen who was murdered in 1990 looks for closure 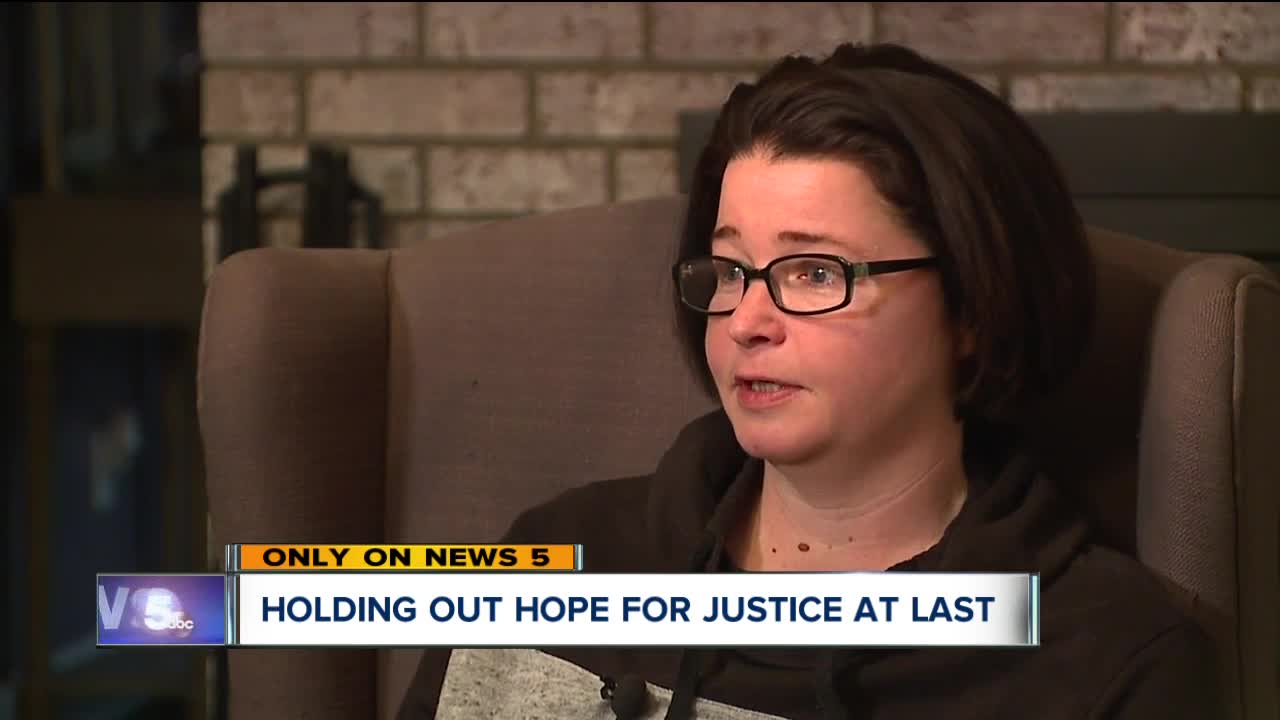 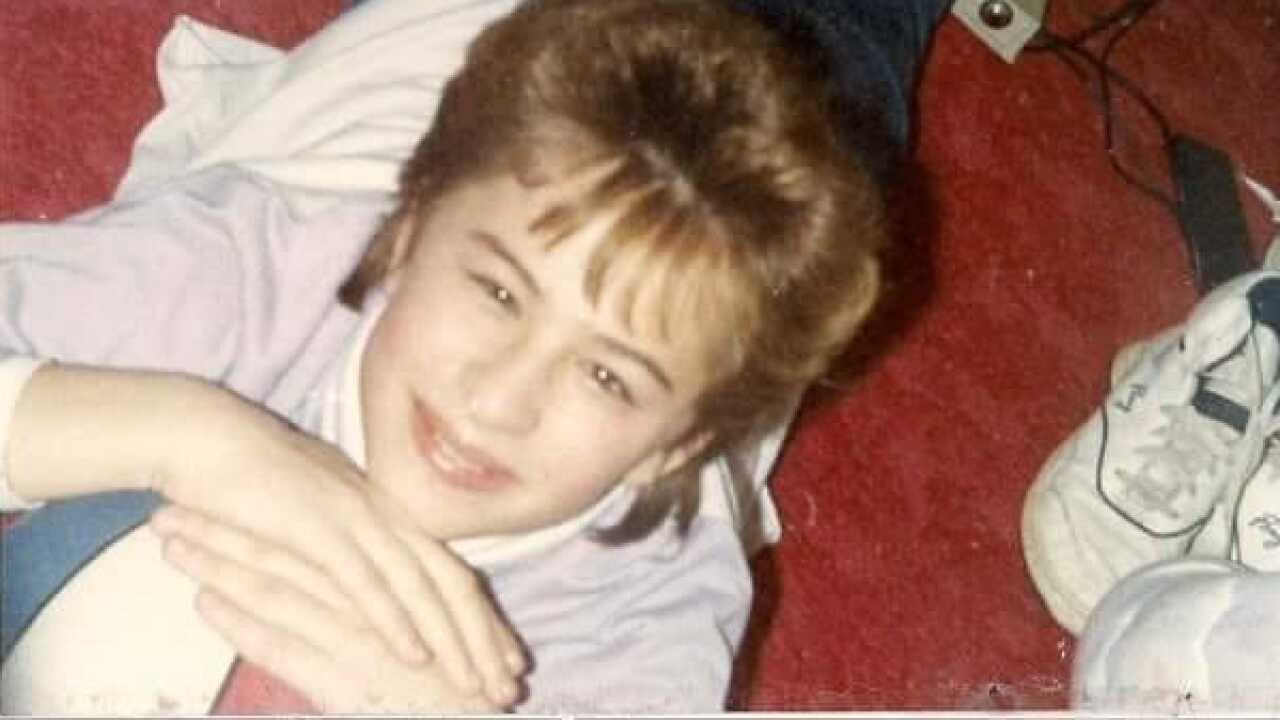 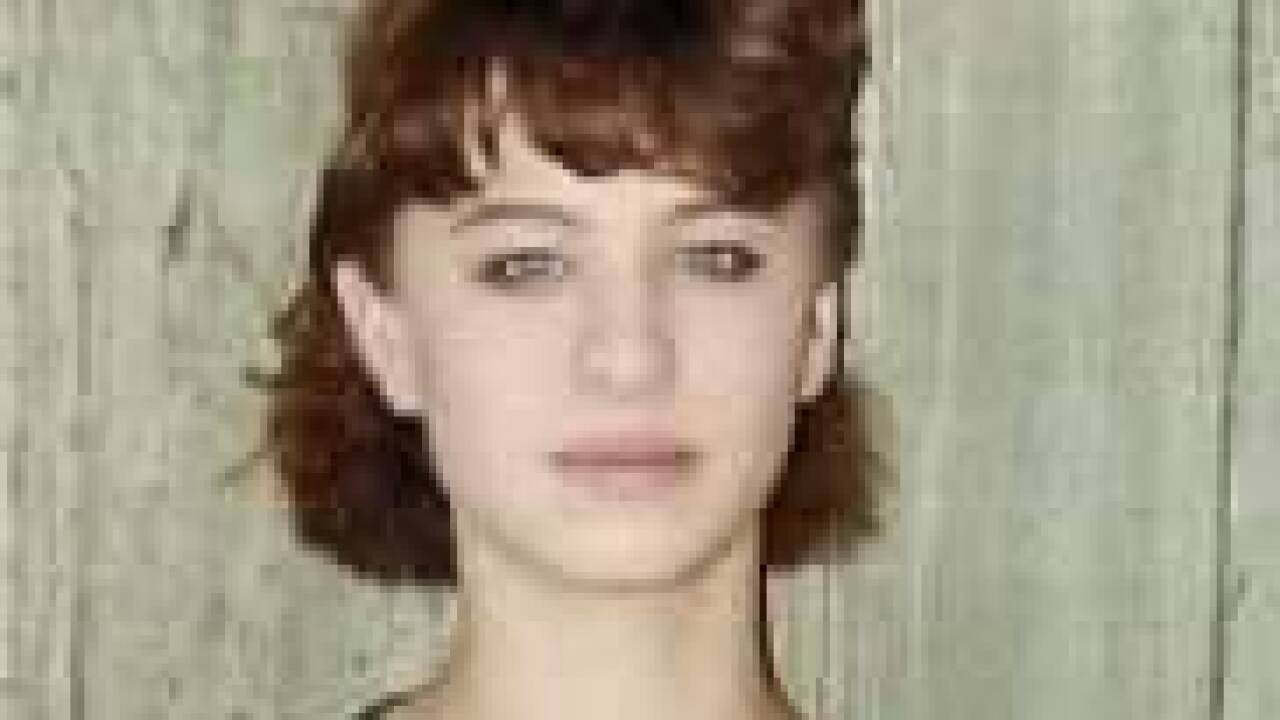 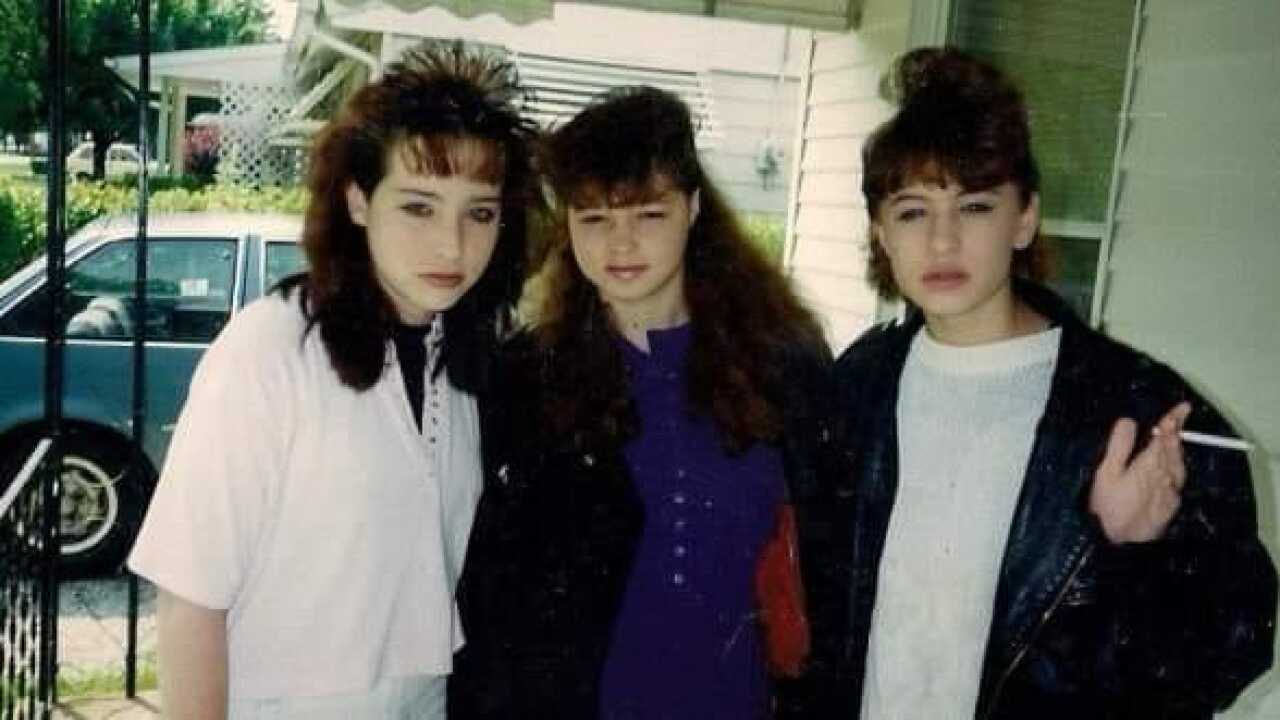 ELYRIA, Ohio — Decades after her best friend was killed, Nicole Myers has hope she may finally get some answers.

"Part of me and part of my heart has been on standstill for almost 30 years," said Myers.

After all this time, Myers still keeps Angela Hicks' cold case alive after her body was found in Elyria when they were both just teenagers.

"Anything I can do to keep her face out there, to keep her case open so people didn’t forget about her," said Myers.

She's created Facebook groups, checks in with local law enforcement and has even reached out to crime shows about her story.

She says she does it all because Hicks was her best friend.

"We we're always together always hanging out whenever we could either she was over my house or I was over hers," she said.

The 14-year-old was missing for more than a month until her body was discovered in the summer of 1990. Authorities never figured out what happened to her, but now Myers hopes answers are coming soon.

Wednesday, Samuel Legg III, Angela's step dad, was charged with a rape that happened in Medina in 1997. Authorities say they also linked his DNA to four homicides, but they haven't revealed the identities of those victims.

Nicole says she hopes Legg, or someone else, will finally be charged so she can finally know who is responsible to for cutting Angela's young life short.

"I've went on, I've had kids I've gotten married, I have a wonderful family, life and stuff like that but there is that part that's just been on hold," said Myers. "It will give me peace, I can go to Angie and tell her I did it, I did everything I told you I would see it through I wouldn't give up and I didn't."