'I get physically sick' — Lorain neighbors frustrated by blight 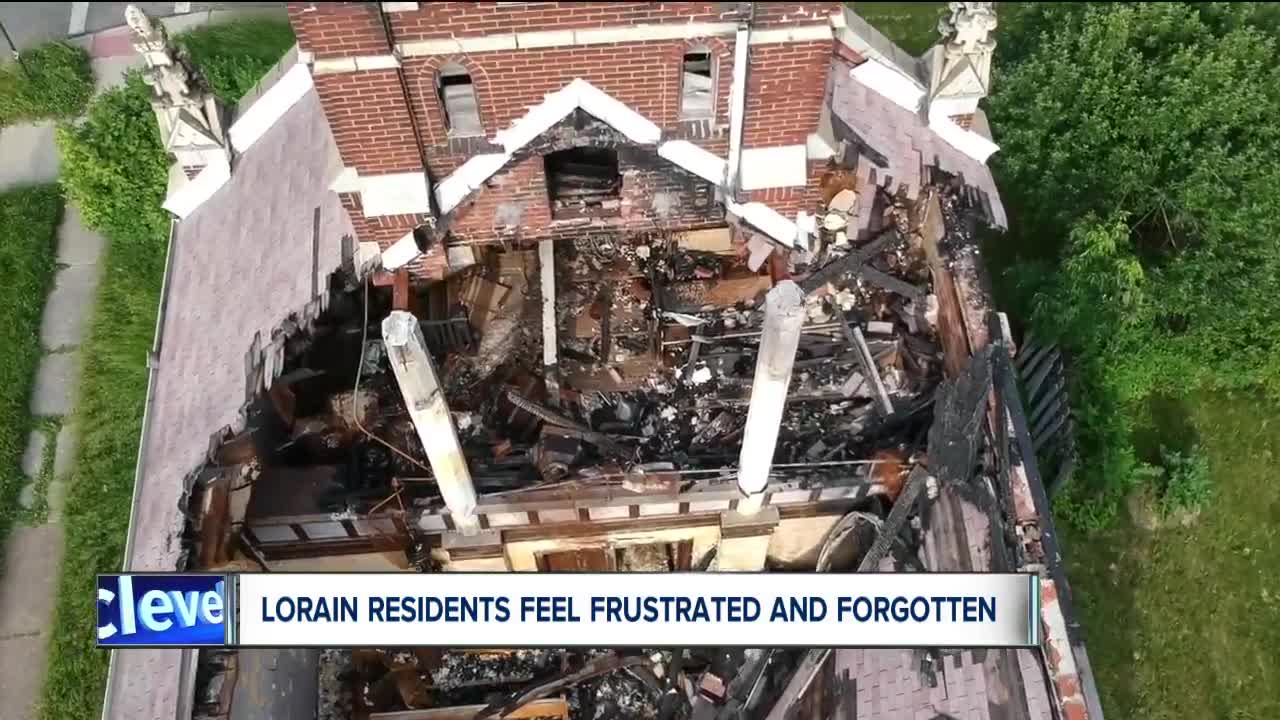 Blight and disrepair in the city of Lorain have left some neighbors feeling frustrated and discouraged, and they want the city to do more to tackle the problem. 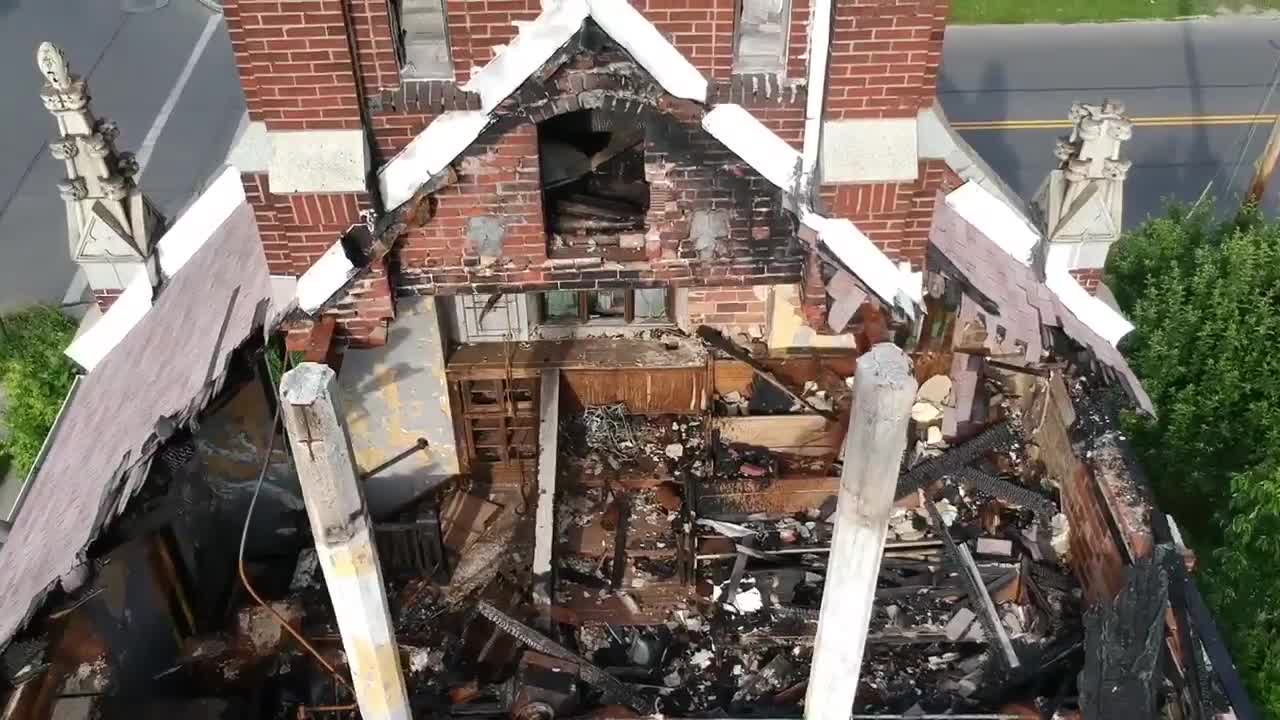 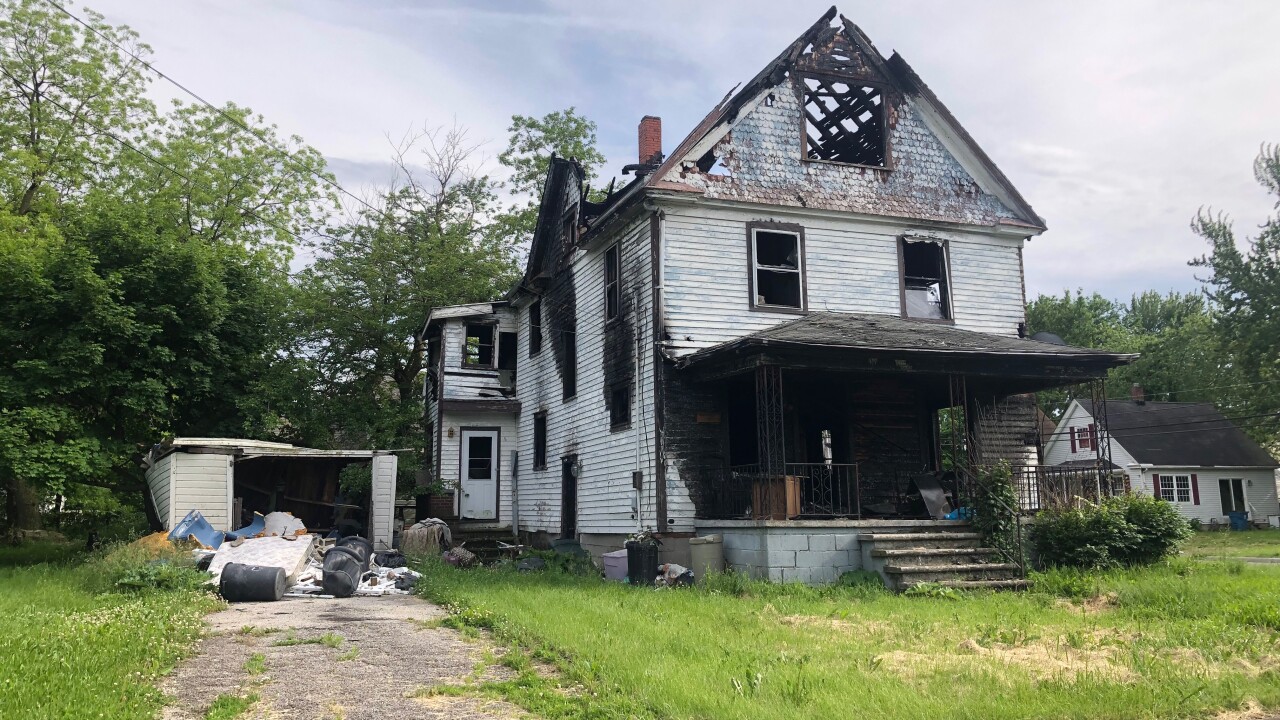 LORAIN, Ohio — Blight and disrepair in the city of Lorain have left some neighbors feeling frustrated and discouraged, and they want the city to do more to tackle the problem.

“The people are sick and tired, and nobody wants to say anything because they’re scared to,” said a woman in South Lorain who did not want to be identified. “They don’t want problems.”

The woman said the problems, particularly in South Lorain, have been going on for years, from boarded-up houses to buildings destroyed by fire.

“It makes me so depressed that I get physically sick,” she said.

She was referring to not only abandoned homes, but also to churches like the one at West 17th and Reid, which is blighted, with evidence of a fire. Parts of the roof are missing, windows are broken out and the grass is overgrown.

“A lot of the buildings are burnt to a crisp,” the woman said. “They’re falling in. They’re a major danger and just an eyesore.”

She said she was concerned for the safety of people in the city.

“When you see something of beauty, it brings you up,” she said. “And then you see how these are disrespected homes and houses and churches and properties and [a] danger for the children, which is what I think of the most, the kids.”

Neighbors near another house in South Lorain didn’t want to be interviewed on camera either, but they pointed out the house’s boarded-up windows and back porch smashed in by a fallen tree. They said something needs to be done with the property.

“We’ve had some economic problems and have had older homes, vacant homes, and the problem is ability to have the money to either knock them down or rehab them,” Lorain Interim Mayor Joe Koziura said.

Koziura said the city’s problem is a common one in older cities and that the city is dealing with the issues as best it can, boarding up abandoned homes and working with the land bank to get funding to tackle the problem.

“Even though it’s not our property, it’s still something I think we have responsibility to make sure our citizens are safe, especially our children.”

The mayor said the city is applying for grants, looking for additional funding to help clean up or demolish abandoned homes or buildings and making sure absentee landlords take care of their properties.

Despite her frustrations, the neighbor in South Lorain said she didn’t plan to leave.