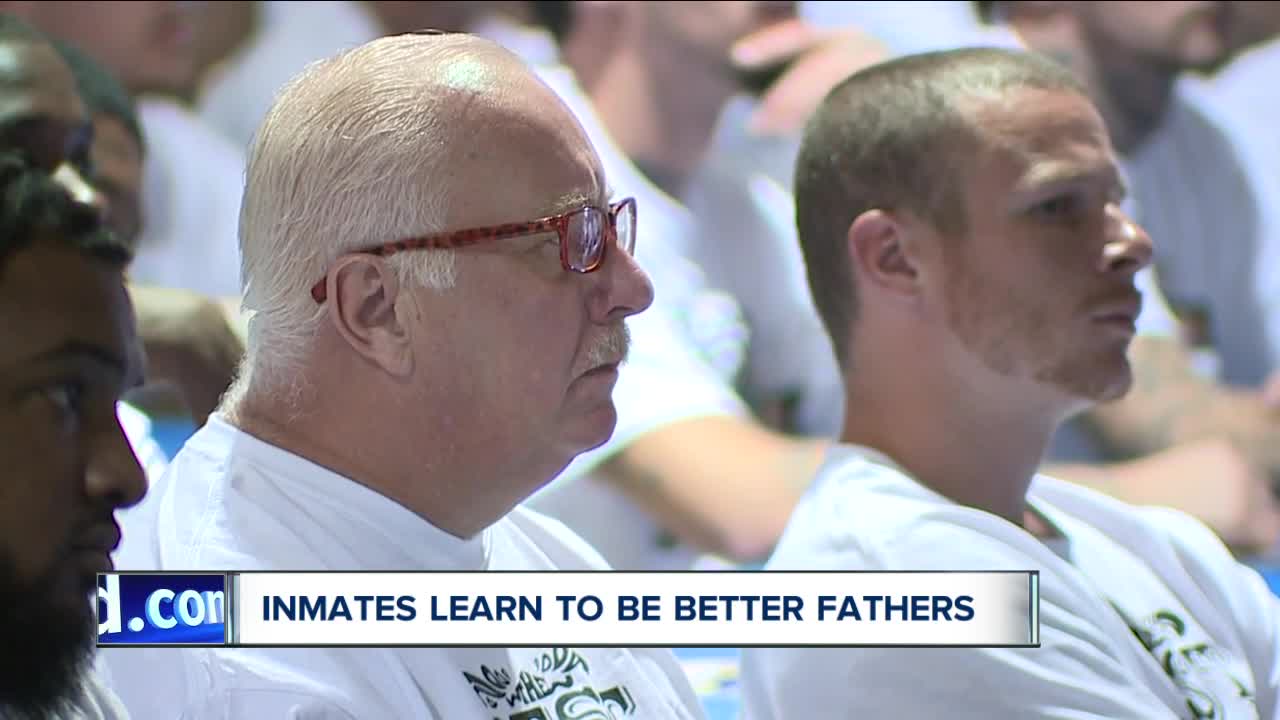 Men who are both inmates at prison and fathers got to listen and learn from other men who have been in their shoes and as a final treat, some of the inmates’ children visited the prison for a picnic. 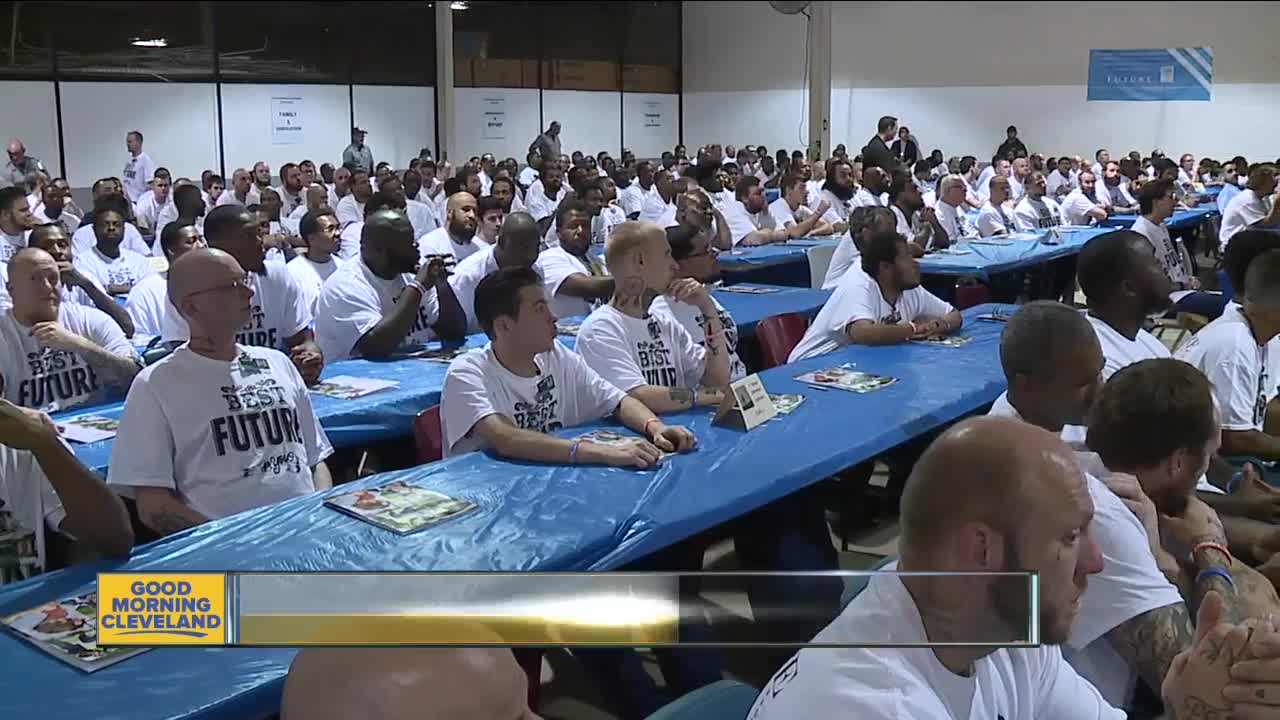 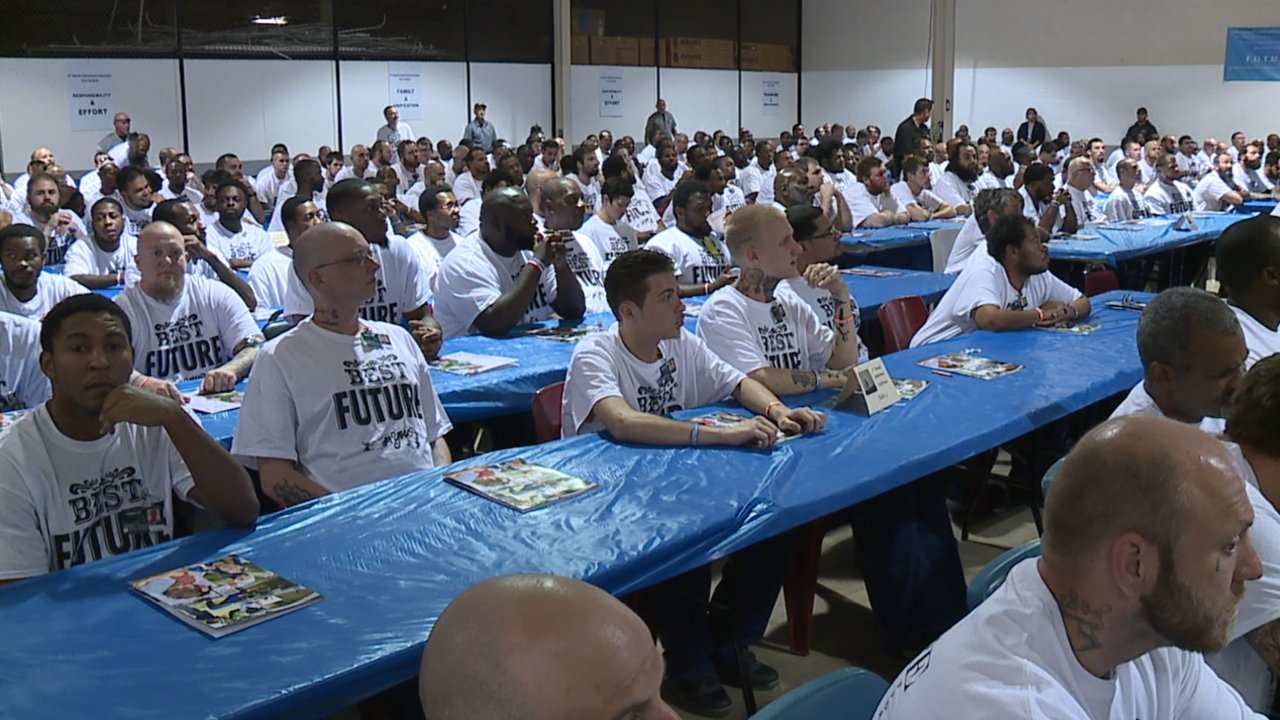 Men who are both inmates at prison and fathers got to listen and learn from other men who have been in their shoes and as a final treat, some of the inmate's children visited the prison for a picnic.

The conference is organized by prison officials and the local non-profit Passages.

It was held over three days starting Friday with the welcome ceremonies. Then, the inmates spent Saturday and part of Sunday in parenting workshops.

Among them was Joseph Gray, an inmate 15 years into his sentence. His first parole hearing is in 2045.

He says the distance has put strain on the relationship between himself and his teenage daughter.

“Her one question to me is daddy when you coming home? And I always had to tell her I don’t know. But one thing I do know is that I'm gonna do everything I can to get there as soon as possible,” Gray said.

Even though his first parole hearing is years away, Gray started making changes within himself for which he credits his faith. And now, he’s a mentor for inmates between the ages of 18 and 25.

“I'm a product of my every day decisions. So every decision I make every day, it creates and molds the environment around me, rather than vice versa, where my environment used to dictate how I act,” Gray said.

Its lessons like those that the inmates learned at this year’s fatherhood conference.

“I think the most important thing that I got out of it when I was at last year's one, and they were touching on this time is that even though you can't be there in their day to day lives, you can still be there for them and do — its the small things that count, you know, like the phone calls,” Justin Kracker, another inmate, said.

Gray has had ups and downs in his relationship with his daughter and he says he wouldn’t wish this situation on anyone else, but its not impossible to overcome with a little help.

Gray says his daughter will be visiting him during one of the prison’s family day events next month.