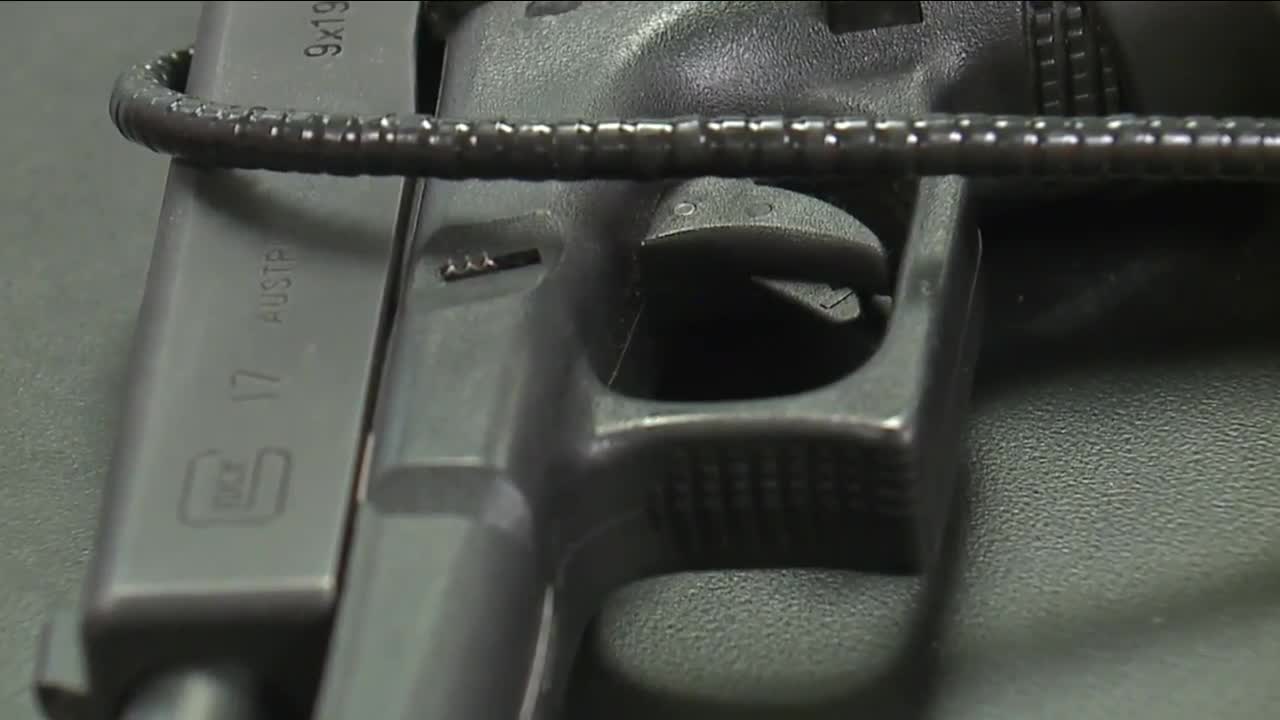 The Lorain County Sheriff's Office is distributing free gun cable locks to help keep firearms out of the hands of children. 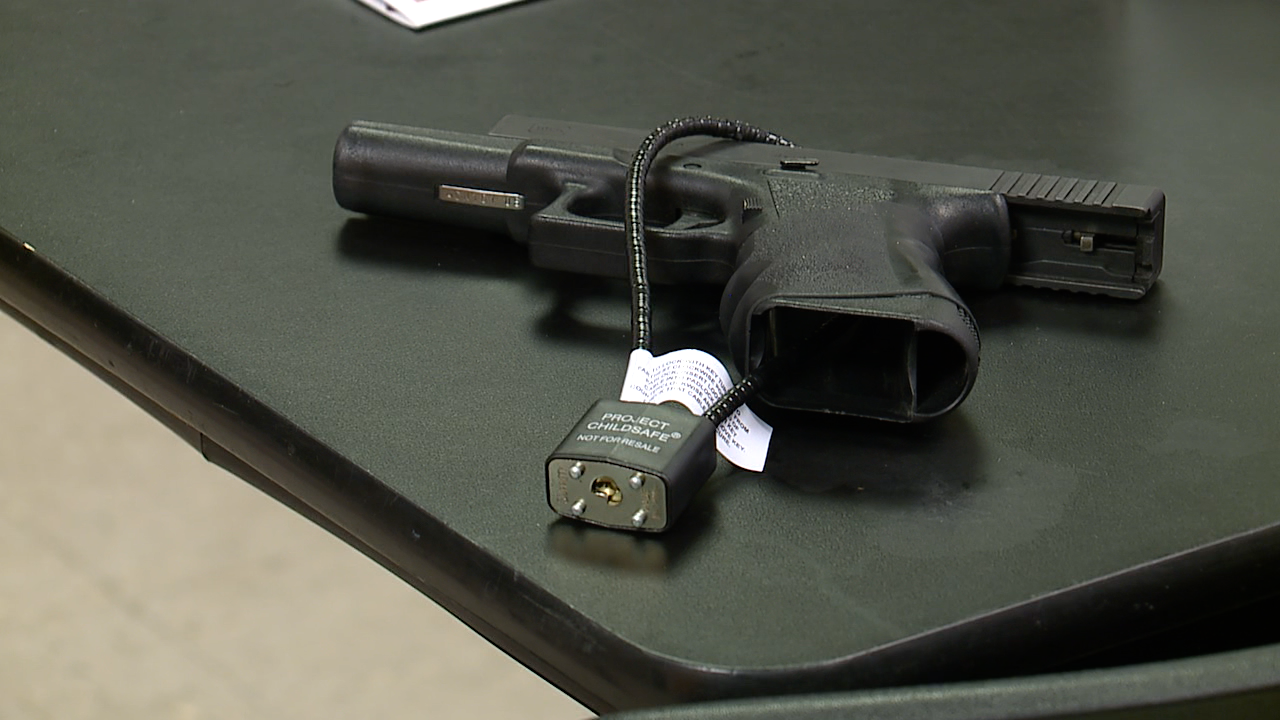 "It’s [unclear] whether it was associated to the pandemic and the lockdown and kids just being bored and curious, but [the sheriff] felt it was important to get ahead of it and partner with this agency to be able to pass those out," said Lieutenant Robert Vansant of the Lorain County Sheriff's Office.

The sheriff's office has handed out locks like these in the past, but now it has received a donation of free gun cable locks from Project ChildSafe. Vansant said there were about 400 locks total ready to be passed out to gun owners on Friday and beyond.

Vansant said when someone buys a brand new gun from a Federal Firearms License (FFL) dealer, federal standards dictate that it must come with a gun lock.

However, Vansant said what the sheriff's office sees a lot of is when it's from "a personal buyer rather than someone at a gun store or a FFL dealer, the personal buyer will sell it without the lock."

"We thought it was important to get ahead of this and partner with [Project ChildSafe] to at least get these distributed, in the event that someone doesn’t have a lock or they can secure it somewhere else safely," Vansant said.

Each lock comes with two keys, and the magazine must be removed from the gun in order for the lock to be put on.

Vansant said deciding whether to charge parents or guardians when guns end up in the hands of children is done on a case-by-case basis.

"We typically don’t want to charge in a case like that, unless it was just blatant disregard for anybody’s safety," Vansant said. "It’s hard to lose a child or a loved one and we don’t want to put that added burden on somebody."

He said responsibility and safety are critical to making sure everyone stays safe.

"We think by getting ahead of it and promoting awareness and education that we can at least get in front of it and stop it before it happens," Vansant said.

Larry Flock of Amherst said he heard on the radio that the Sheriff's Office was handing out locks Friday, so he came to get a couple himself.

"My grandchildren live out of state, but when they do come around, that’s all the more reason to have something locked up, because they’re not used to being around me with that in our home, so I want to make sure that they can’t get at them," Flock said. "If they did, I mean, they shouldn’t, but it’s better to be safe than sorry."

He added, "Anybody who’s not used to handling firearms and stuff shouldn’t be able to get at them, because nothing good’s gonna come of that."

He said the distribution was a "great thing" and he was glad the sheriff was doing it. He said that at home, he has trigger locks for a couple of his guns, but that he had a couple of long guns without locks on which he planned to put the cable locks.

If you're interested in getting a gun cable lock, you can come to the Lorain County Sheriff's Office at 9896 Murray Ridge Road in Elyria. Vansant said there is no need to call ahead, as they typically have some locks on hand to give to gun owners.