Lorain police are calling it a riot, but grieving family says it was a funeral gathering 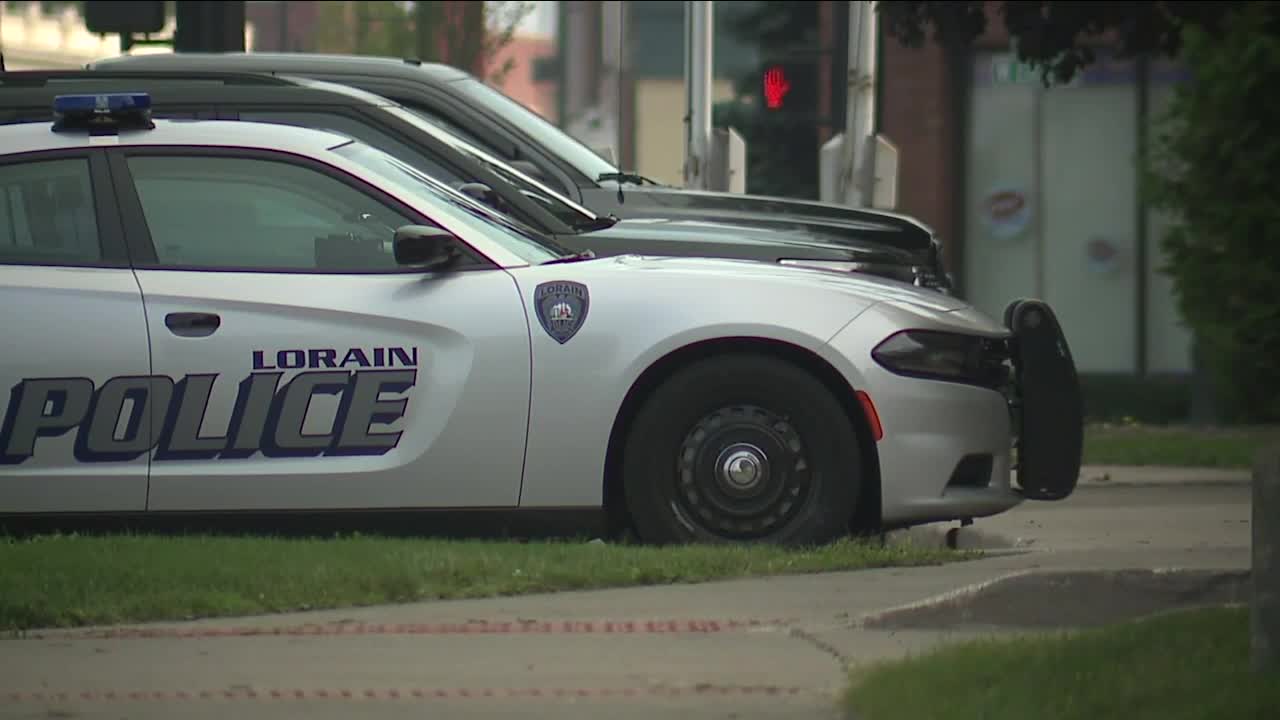 The funeral for a 23-year-old man killed in a car crash was held Tuesday, and after the service, more than 100 family members gathered at a home in the area of West 11th Street and Brownell Avenue. The man's mother said things were okay at first, but then police showed up. 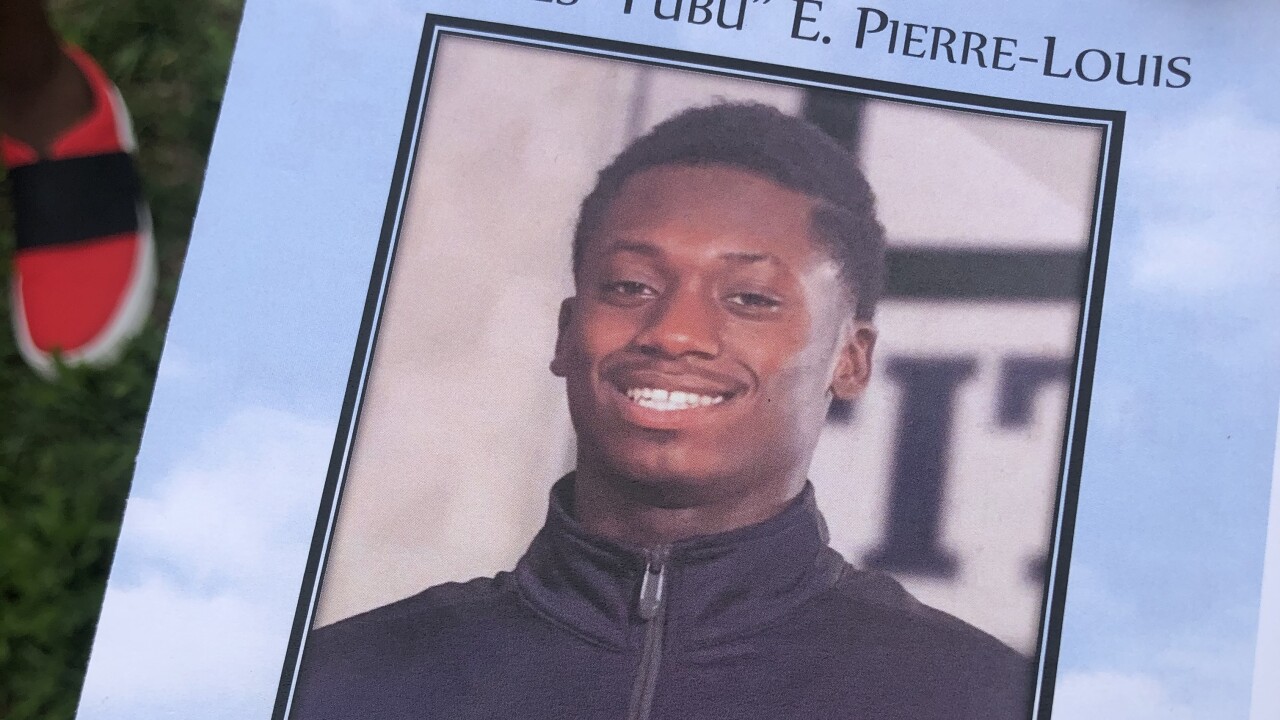 His funeral was Tuesday and after the service, more than 100 family members gathered at a home in the area of West 11th Street and Brownell Avenue. Cheers said things were okay at first, but then the police showed up.

The family speaks out

"It just hurts me that they had to come and react the way that they reacted when all we were doing was celebrating his life,” she said.

Cheers said officers pulled out guns, tasers and even brought dogs with them.

"Just because you see a bunch of Black children and family members and elders don’t mean it's a problem,” Cheers said. “We were celebrating my son's journey through this life.”

In the incident report from Lorain Police, authorities wrote about the large, 100-plus person crowd, and they say mostly everyone complied with their orders to leave the area or go back inside, but, officers say, a small group of folks refused.

Lorain police said some were resisting arrest and the crowd was even getting violent; they are calling it a riot.

News 5 spoke with a neighbor who did not want to be identified who was home when police showed up.

"I did see family members and people of my neighborhood that were trying to have peace,” said the neighbor. "But other people were starting to feud, there were fights in the street, there were people arguing.”

Cheers said she’s frustrated because she wants her son to be remembered positively. She’s furious at police.

"I don’t hate the police, but I don’t care for them because they’re supposed to protect and serve, ya’ll didn’t do that last night,” said Cheers.

News 5 requested an interview with Lorain Police, but they didn’t have anyone available. They also say they don’t use body cameras in the department.

According to a Lorain police report, the family and friends of Pierre-Louis have held large gatherings every night since he died, and "on several occasions, the crowds were well over 100 people in front yards and in the streets until the nearly morning hours."

Police also wrote that there were "previous calls and arrests, all associated with the deceased's family members, due to physical disturbances and shots fired."

According to one report, officers were dispatched to the scene after police received multiple phone calls regarding noise complaints. Arriving officers described the scene as "immediately chaotic." Numerous cars were parked on the streets, on the sidewalks and in the middle of the road.

Police said that the officers spoke to the crowd about the noise level and parking issues and that it was disturbing other residents.

"We were aware this gathering was for a funeral and attempted to give them time to grieve," an officer wrote in the report.

A number of people complied with police and left. About a half an hour after arriving on scene, the remaining crowd became irate and "yelled and screamed at officers while making threatening statements," when authorities spoke to them about the noise complaints.

The police report states that when the crowd became hostile, several officers were involved in use of force situations.

In the end, five people were arrested.