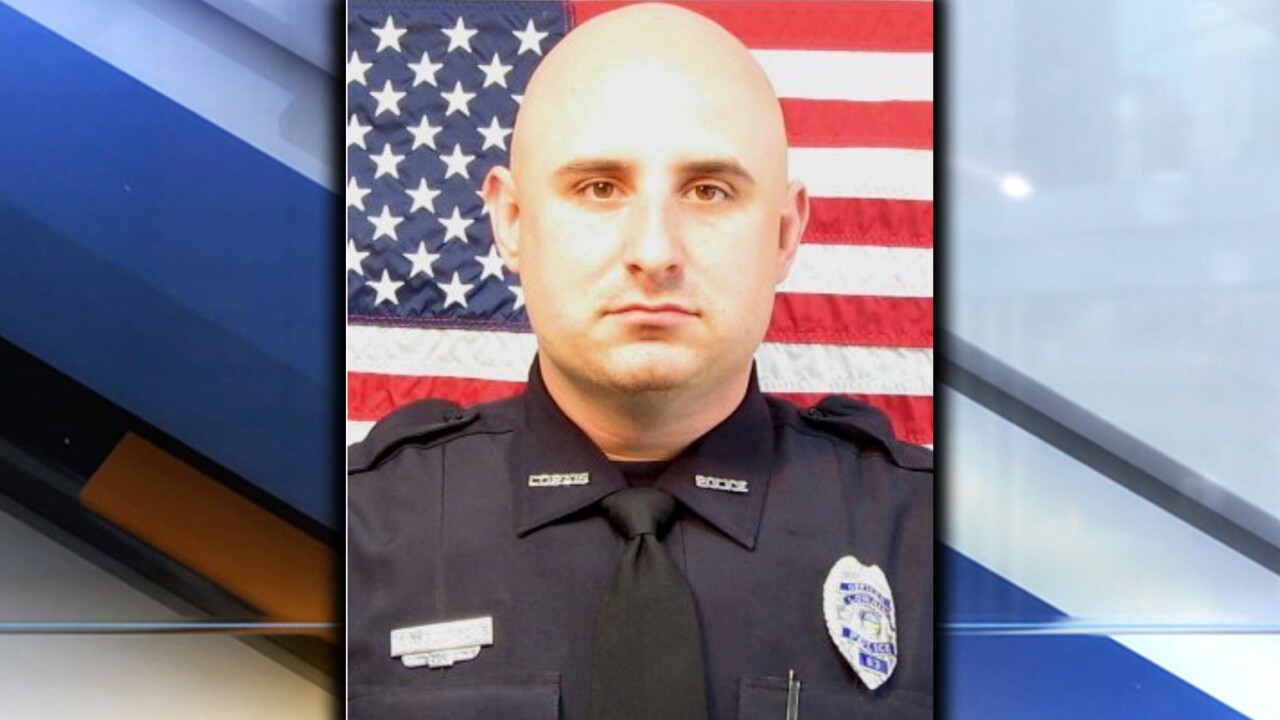 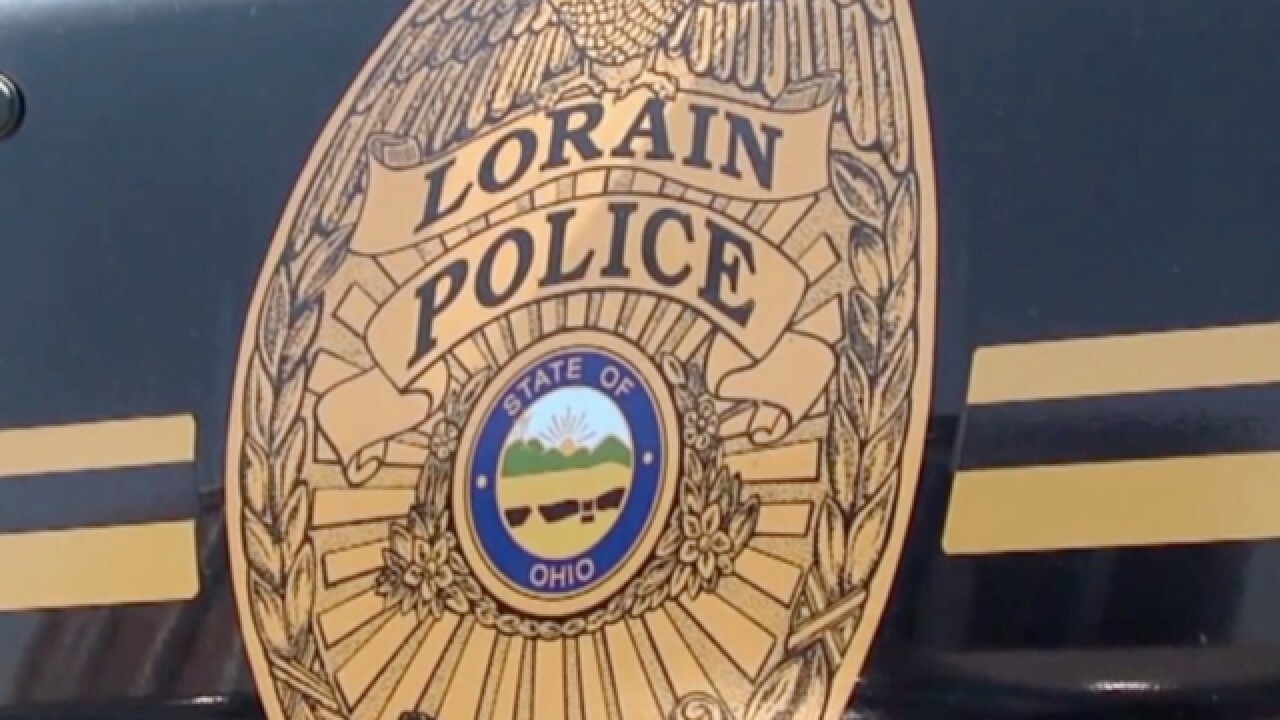 LORAIN, Ohio — A Lorain police officer helped save the life of an 18-year-old who was shot Wednesday afternoon by using a tourniquet on him.

According to Lorain police, the shooting happened in the 400 block of Iowa Avenue around 4:39 p.m.

Officer Mark Pultrone responded to the scene in response to the shooting.

Upon arriving, Pultrone located an 18-year-old man sitting at the bottom of an apartment building staircase. He was bleeding out from a gunshot wound to the leg, authorities said.

Pultrone cut the victim's pants off, moved him from the stairwell and then utilized a department-issued tourniquet to stem the bleeding.

EMS arrived on the scene a short time later. The man was transported to Mercy Hospital and then taken to another hospital in Cleveland where he continues to recover, authorities said.

A specific description of the suspects wasn't available.

Anyone with information about the shooting is asked to call the Lorain Police Department Detective Bureau at 440-204-2105.