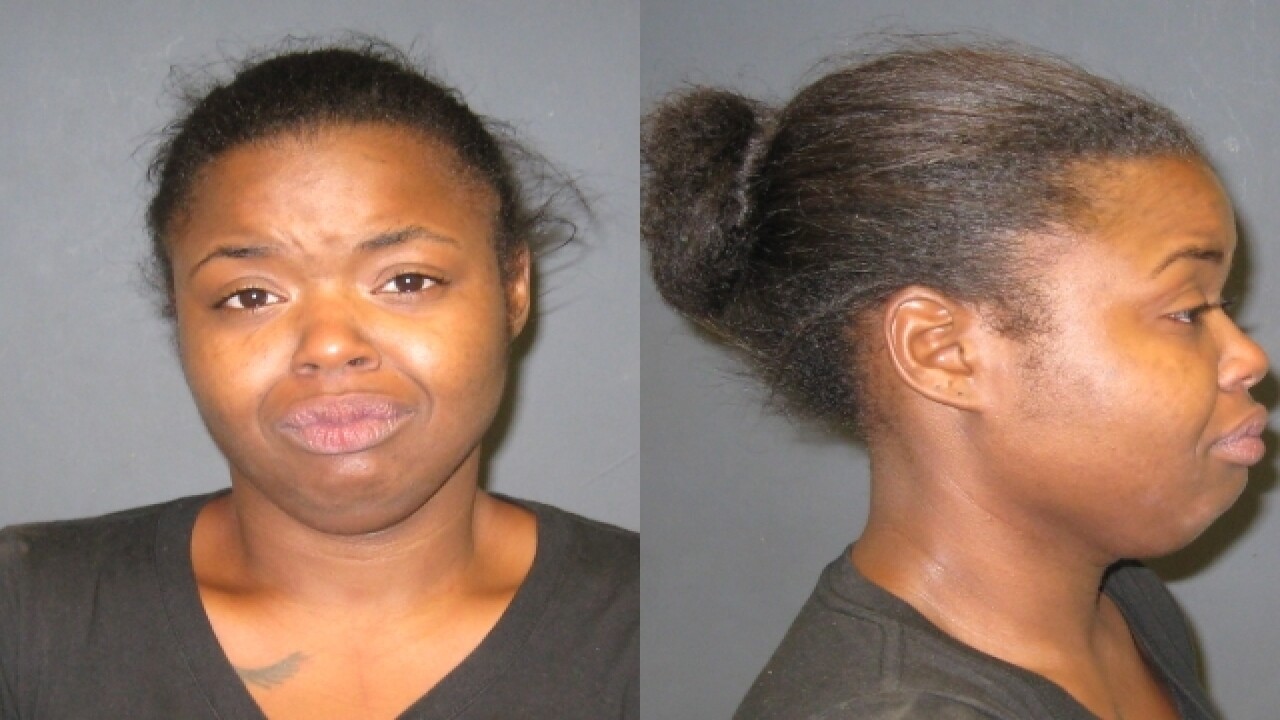 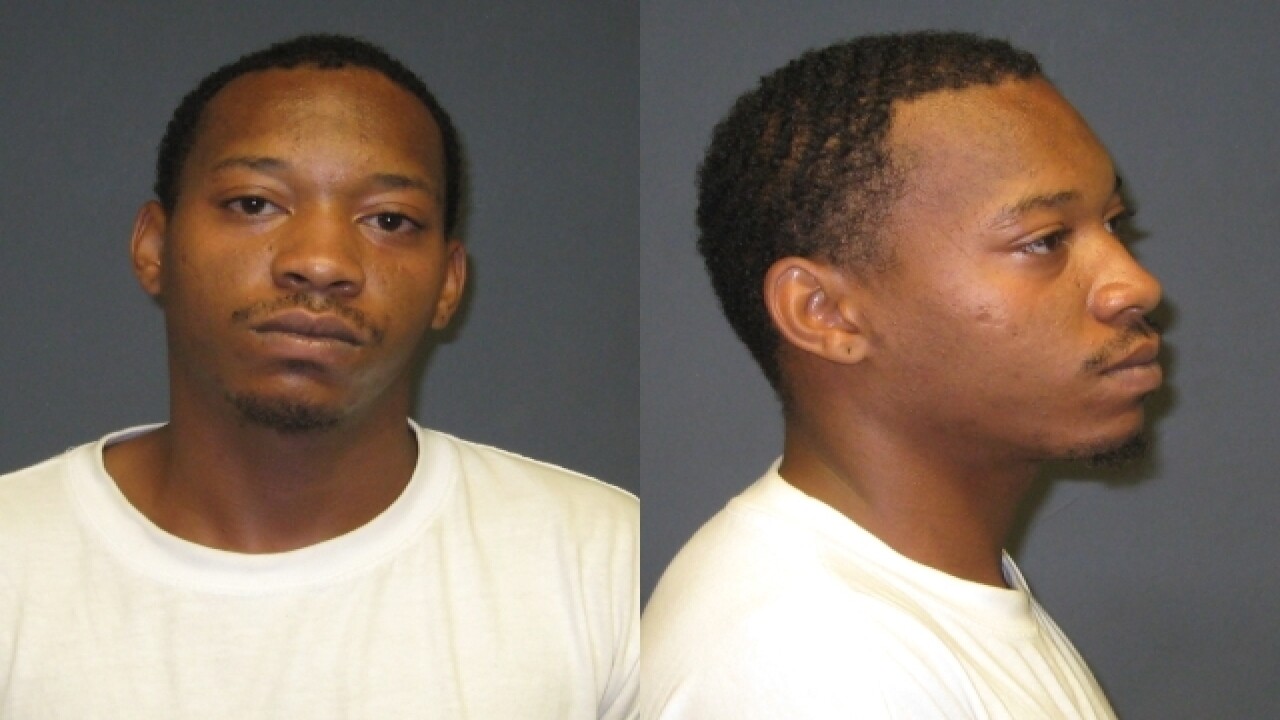 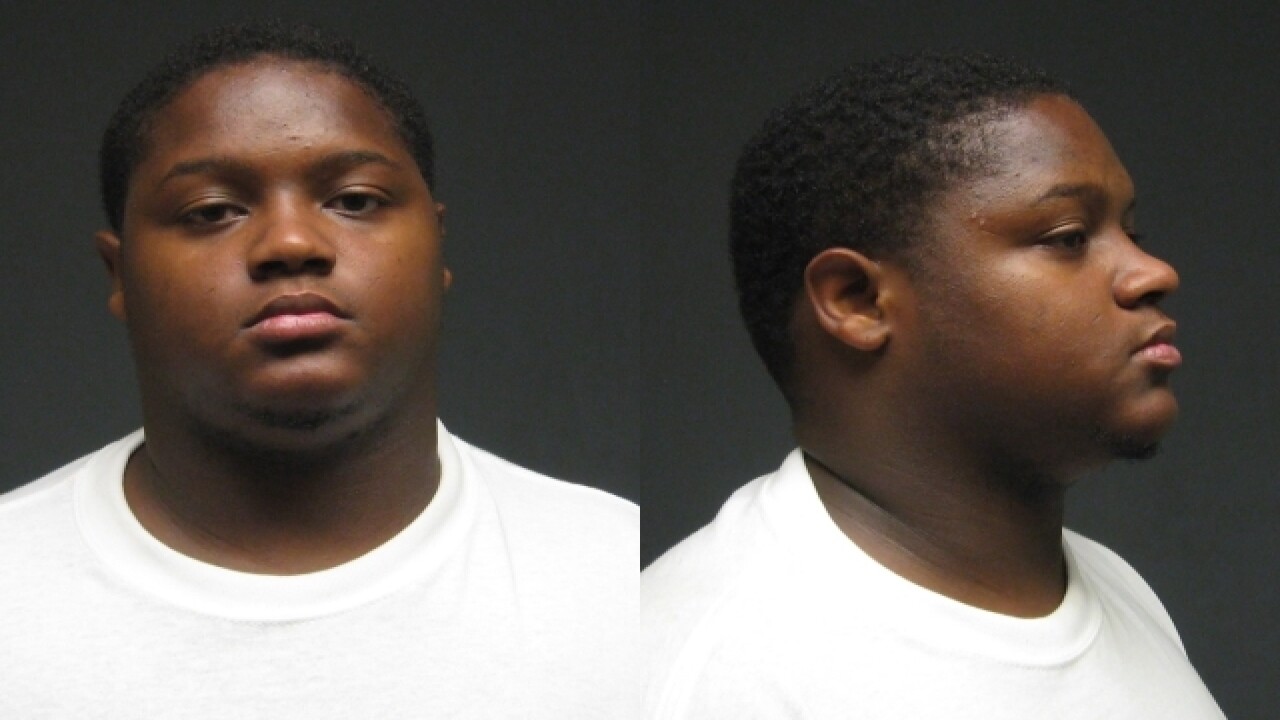 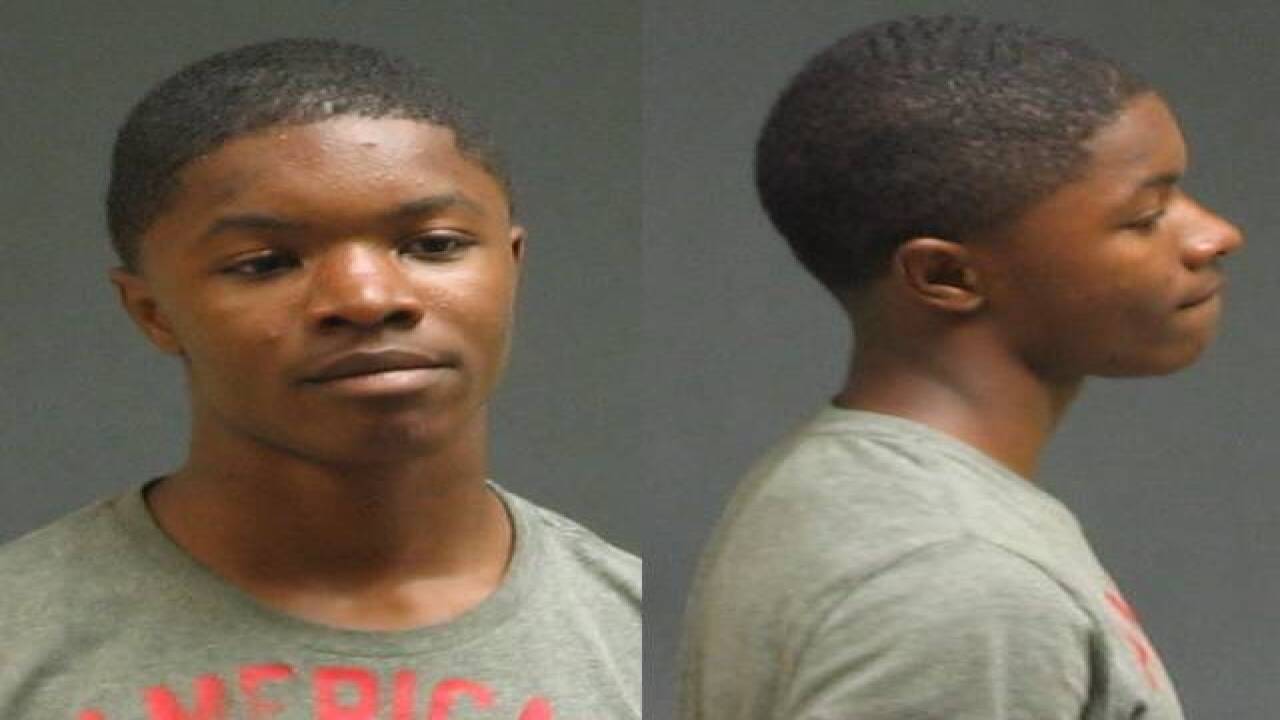 The Lorain Police Department is searching for a teenager suspected of shooting someone and fleeing while a crowd surrounded a police officer.

Marque Blakely, 17, is suspected of shooting a 26-year-old man in the leg on W. 19th Court early Sunday morning.

The first officer who arrived after receiving the report of shots fired spotted a man exit the home where the shooting was reported and ordered him to stop. The man, Rayon Cooper, ran, the officer said, but the officer caught up to him and handcuffed him.

The man's girlfriend approached the officer during the arrest to try to prevent it, police said, and soon six or seven people were crowded around the officer. Police said that the officer drew his gun and someone knocked on the door of a home nearby, asking more people to come outside.

"As this newly re-enforced mob closed in on the Officer, someone in the group instructed the other members of the group to 'charge him,' " the Lorain Police Department release states. "The Officer pointed his firearm at the group and held them at bay until assisting Officer arrived and dispersed the crowd."

The department said that while the crowd was distracting the officer, Blakely fled in a friend's car. Officers tried to pull the car over but the car crashed near W. 11th Street and King Avenue. Blakely got out of the car and ran, police said.

Blakely is wanted for felonious assault and is believed to be armed with a handgun, police said.

Lorain Police will hold a press conference Tuesday about the incident, they said.