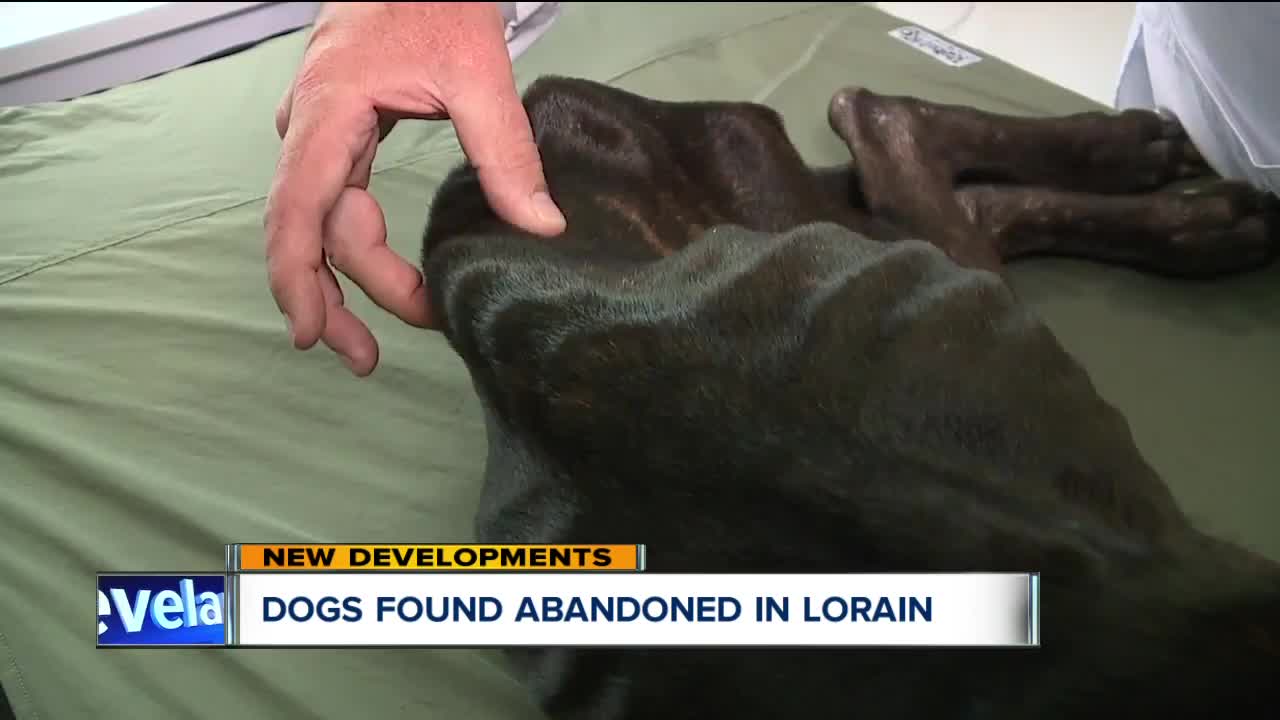 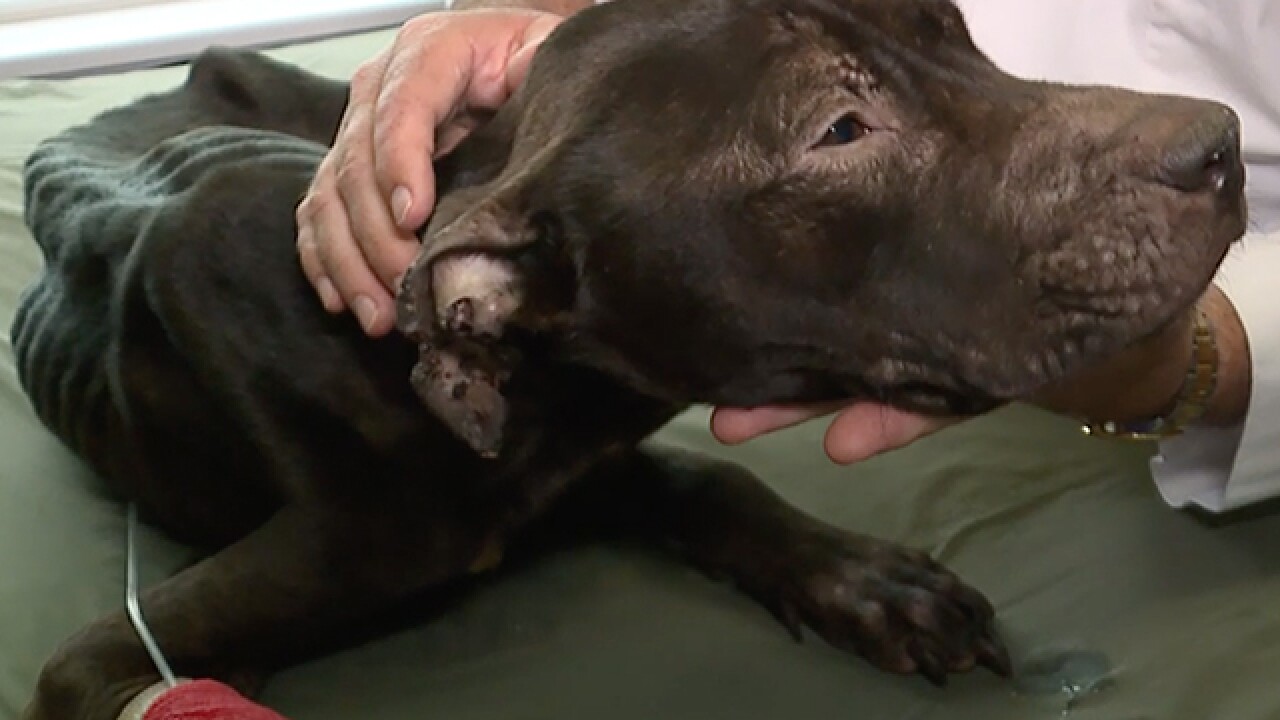 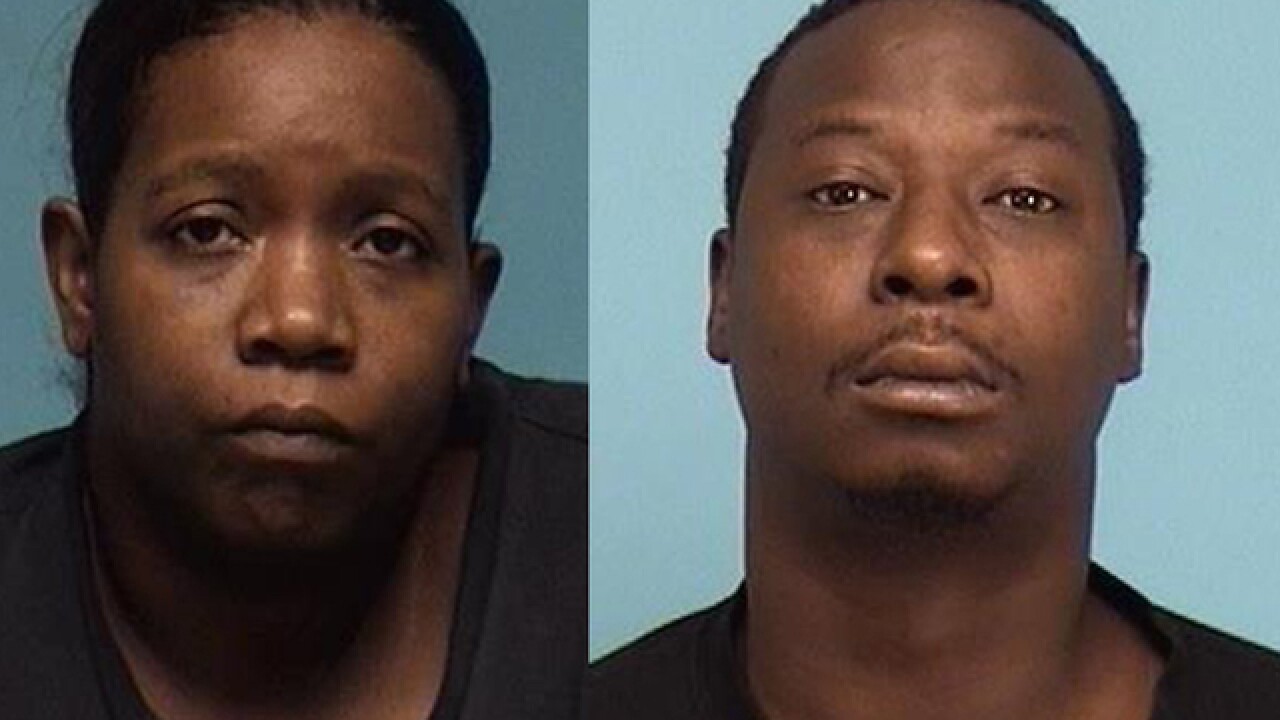 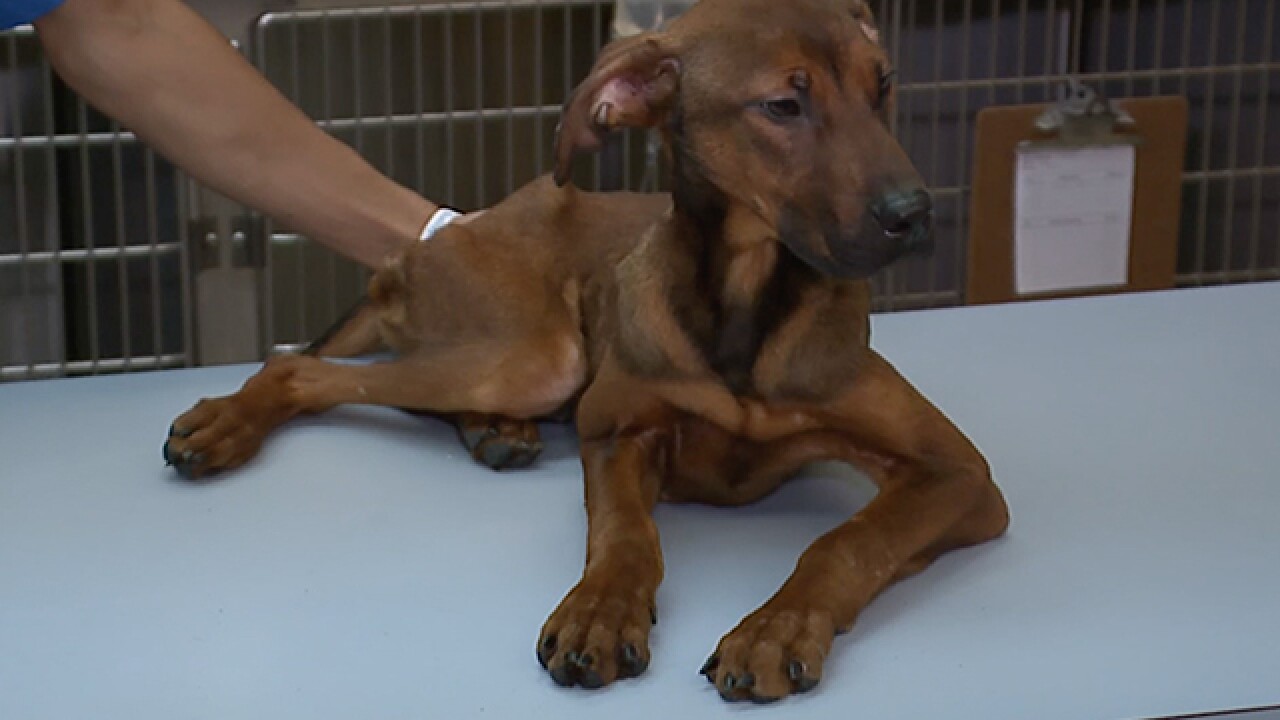 A Lorain woman accused of leaving her starving and mistreated dogs to die at a home she was evicted from has been indicted by a grand jury.

Amanda J. Pippens, 34, was charged Wednesday with cruelty to companion animals, a fifth-degree felony, and cruelty to animals, a second-degree misdemeanor, according to court documents.

The charges stem from an August incident when a neighbor's child discovered two dogs in the backyard of Pippens' former home on Washington Avenue in Lorain. According to authorities, Pippens and her boyfriend had just been evicted and allegedly left the animals there to fend for themselves.

Authorities found the dogs in terrible shape — their bones were showing and they exhibited signs of starvation. According to Dr. Thomas Wood of the Lorain Animal Clinic, the dogs were "basically just starved." Woods told News 5 the dogs weighed about half of what they should when they were brought in.

Despite receiving medical care, one of the dogs was in such bad shape it never recovered and later died. The other animal faired better and is recovering.

According to News 5's previous reporting, this animal abuse case sheds light on a legal loophole. Under Ohio law, a cruelty to animal charge only gets elevated to a felony when an animal dies. If the animal lives, the person faces a misdemeanor charge.

Pippens' boyfriend, Morris Ellison, 36, was previously charged Lorain Municipal Court. Ellison currently resides at the Cuyahoga County Jail on an unrelated charge. Ellison has an active warrant out for his arrest, according to Lorain County court records.

Pippens is scheduled to appear in court on Nov. 8.