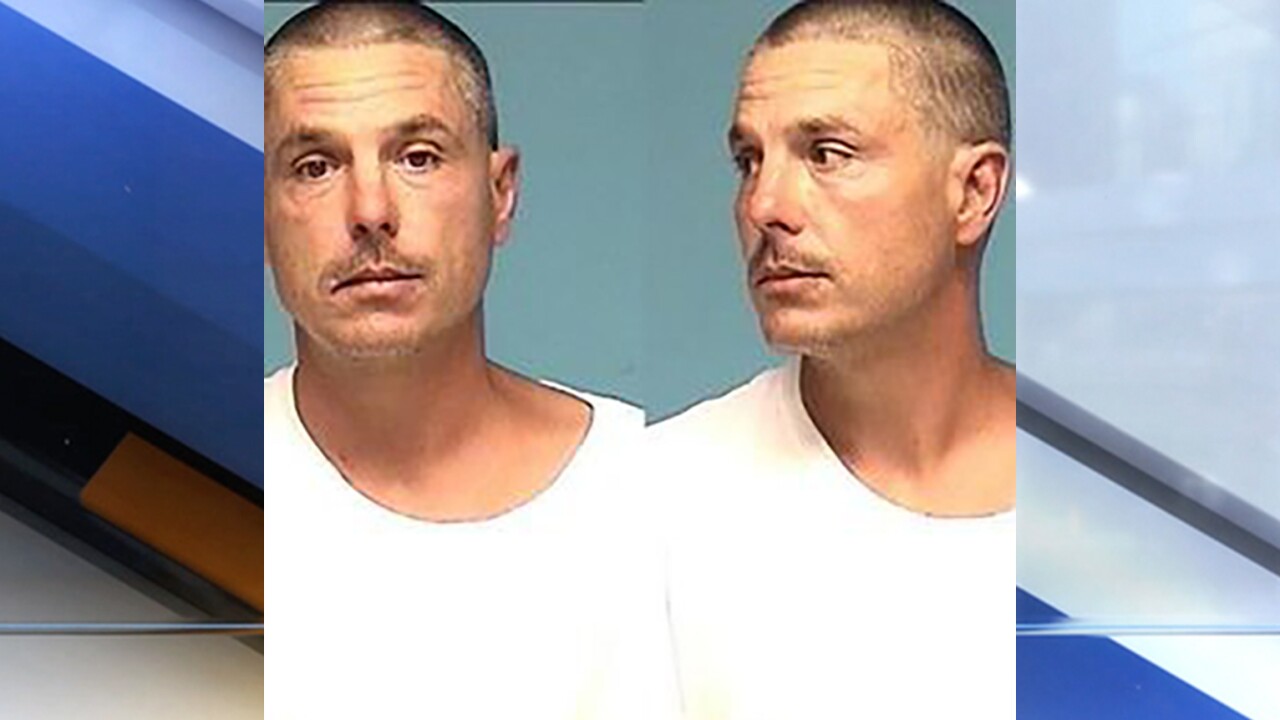 LORAIN, Ohio — A Vermilion man was arrested and charged after he allegedly struck and killed a man riding his bike on Oberlin Avenue Sunday evening, according to a news release from the Lorain Police Department.

Paul Gill, 46, of Vermilion, was arrested and charged with OVI, aggravated vehicular homicide, failure to control and failure to stop after an accident on a public roadway, police said in the news release.

Police responded at around 9:18 p.m. to the 4800 block of Oberlin Avenue for a man found unresponsive in the grass.

The bicyclist, identified as 57-year-old Ruben Diaz of Lorain, was transported to Mercy Regional Health Center where he was pronounced dead.

Police said it appeared Diaz was riding his bicycle when he was struck by a motorist, later identified as Gill, after police located the vehicle in the 1200 block of Shaffer Drive in Lorain.

Gill admitted his involvement in the crash to police.

Gill is being held in Lorain County Jail.