Rare plant resurfaces in Ohio after disappearing nearly 100 years ago 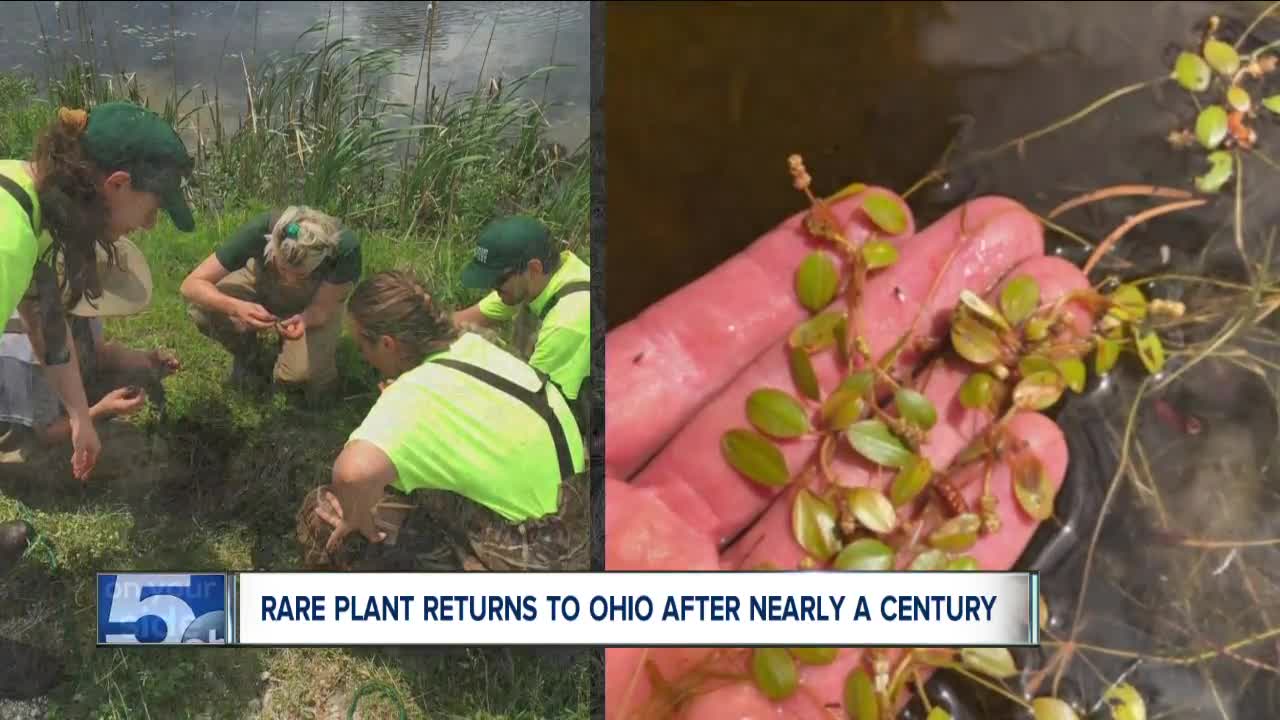 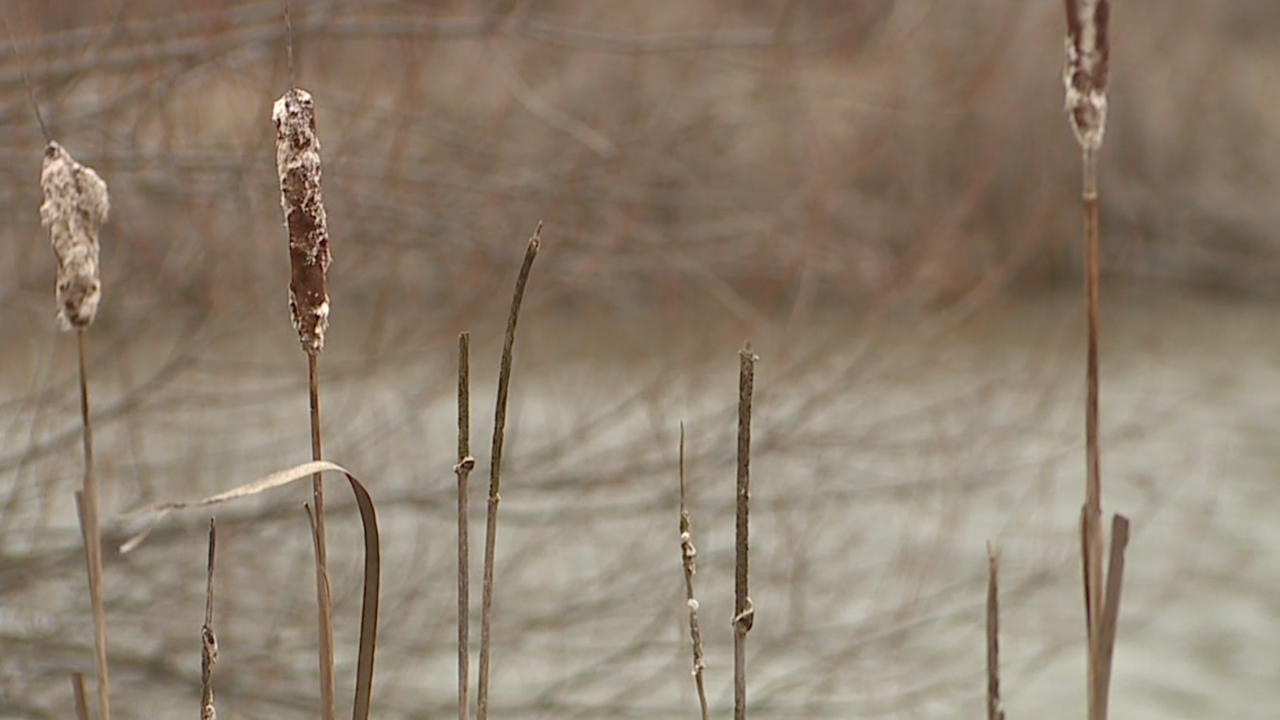 Experts say while the plant may have a funny name, its sudden reappearance could be a major victory for our ecosystem.

So what exactly is Vasey’s pondweed?

“It looks like just a bunch of tiny little leaves floating on top of the wetland and it has a really small pink flower on top of it,” Rebecah Troutman said.

The species was extirpated in Ohio until being recently rediscovered.

“A species that have been gone or not seen in Ohio for 80 years,” Gardner said. “It’s extremely exciting to find a rare species that’s been gone for that long.”

Two local aquatic scientists stumbled upon it while conducting research at the Carlisle Reservation in Lorain County.

“It’s a plant that you don’t see very often,” Mark Warman said. “So to come to Lorain County Metroparks and just see it really thriving and just a ton of it everywhere, it’s a pretty neat thing.”

“We do a tally of all the rare plant finds and call them the best finds, or best plant discoveries,” Gardner said.

Experts say 2019 was a banner year for rare plant finds in Ohio. In this case, the reappearance is likely thanks to wildlife migrations.

“So something like a duck coming in maybe had some seeds on its feet and landed in here and then got the seed in here,” Troutman said.

While experts say they know not everyone may be as tickled pink by the reappearance of the pink flowered plant, they hope it will encourage Ohioans to spend less time online and more time outside.

“I think it’s pretty easy, or it can be easy to find a niche in the environment,” Warman said. “Something that interests you and then just run with it.”

RELATED:Botanists rediscover 4 'lost' Ohio plants that have not been seen in decades