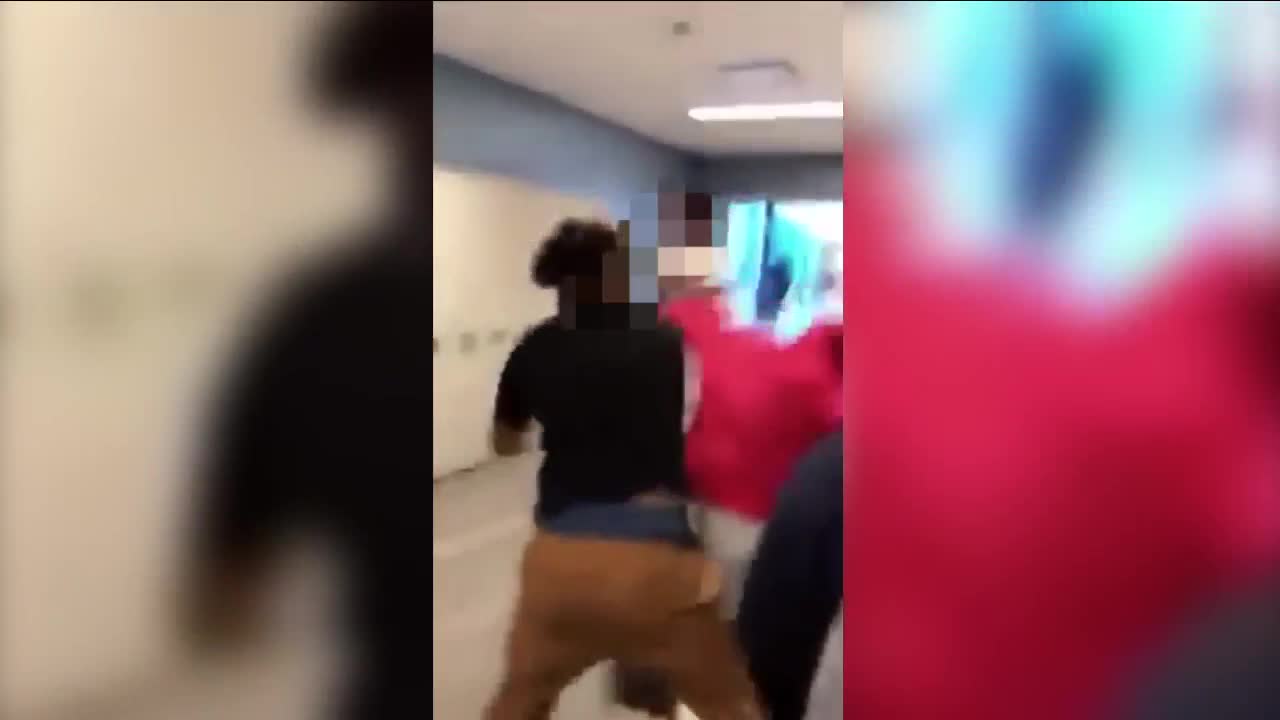 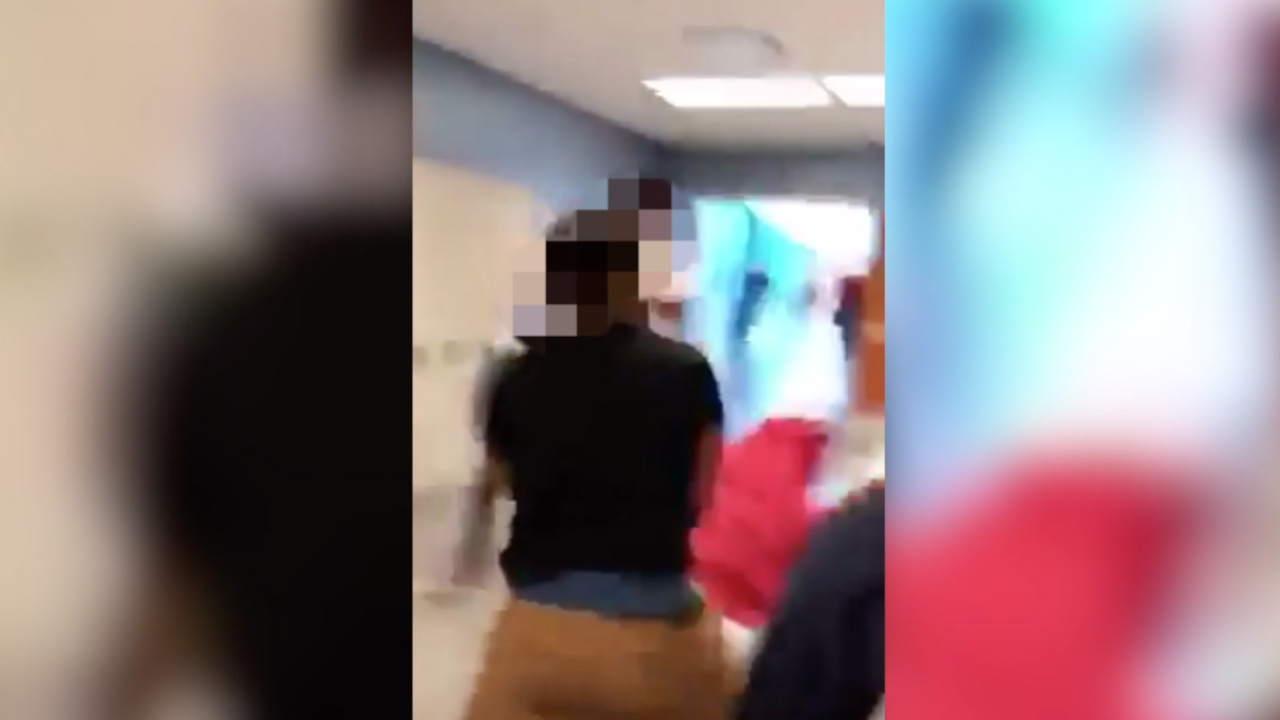 LORAIN, Ohio — The video is hard to watch, especially for the victim's mom.

"I got chills, I started to cry, to see my son there so helpless, nobody wanted to help him," said Holly Smith while holding back tears.

The recording shows a student walking up to Smith's son and punching him. We are not identifying either student because they are both minors.

"Breaks my heart to see him down on the floor," said Smith.

Smith says the school did call her after the incident Friday, but when she picked up no one was on the other line.

She tells News 5 the school never called back or left a message, so she contacted her junior directly.

"The messages weren't clear," she said. "I said you know what son, its OK, I'm going to come to school I'm going to find out what's going on."

When Smith got to Lorain High School she says she couldn't see her son for 45 minutes.

She immediately rushed him to the hospital where she learned he had a concussion, broken nose and a busted lip.

Smith says the school wouldn't press charges until she insisted. The accused attacker is now charged with felonious assault.

Lorain City Schools sent over an emailed statement about the incident. It reads in part:

"The incident resulted in the immediate suspension of one student. As with any incident that causes a disruption to the learning environment-and/or jeopardizes the well-being of our scholars and staff-the Lorain City School District condemns such behavior."

Smith insists the school handled it poorly and wants better protocol put in place for the future.

"I want justice for my son and I also want to be that voice for the next child," she said.