Day one of mandate to stay at home for Ohioans complete 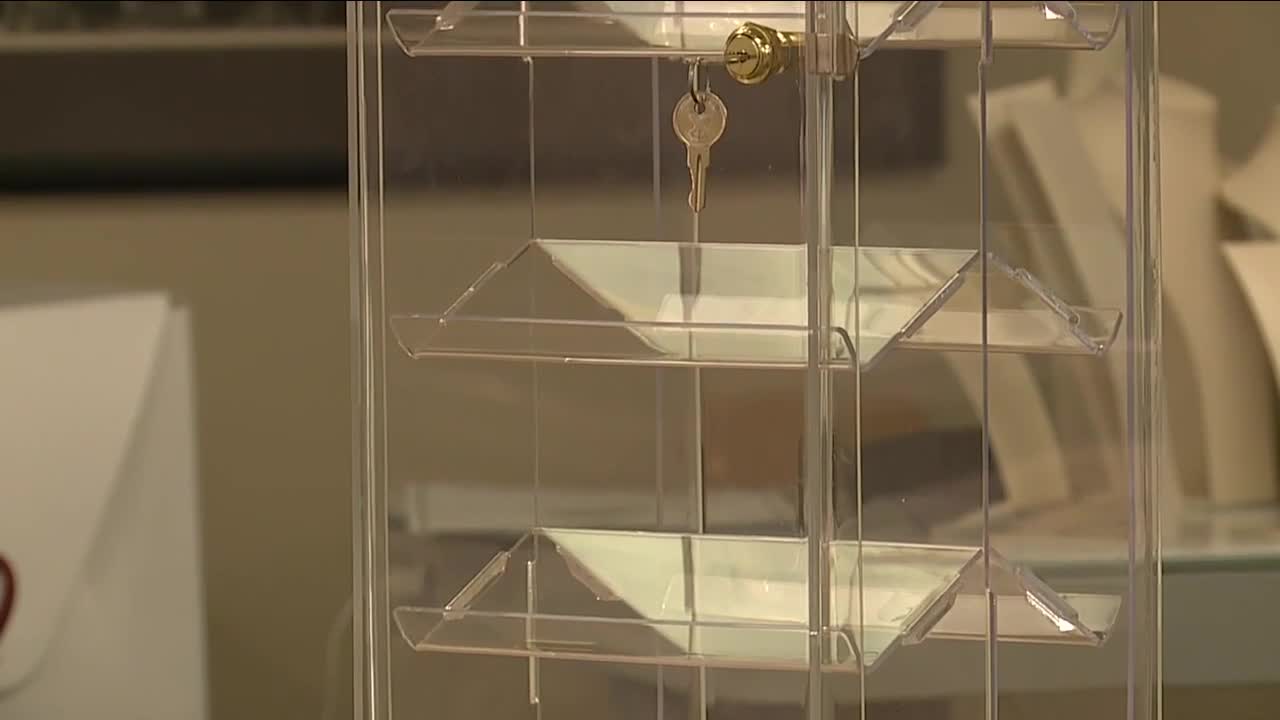 Day one of Ohio's order for people to stay home and the signs are clear. 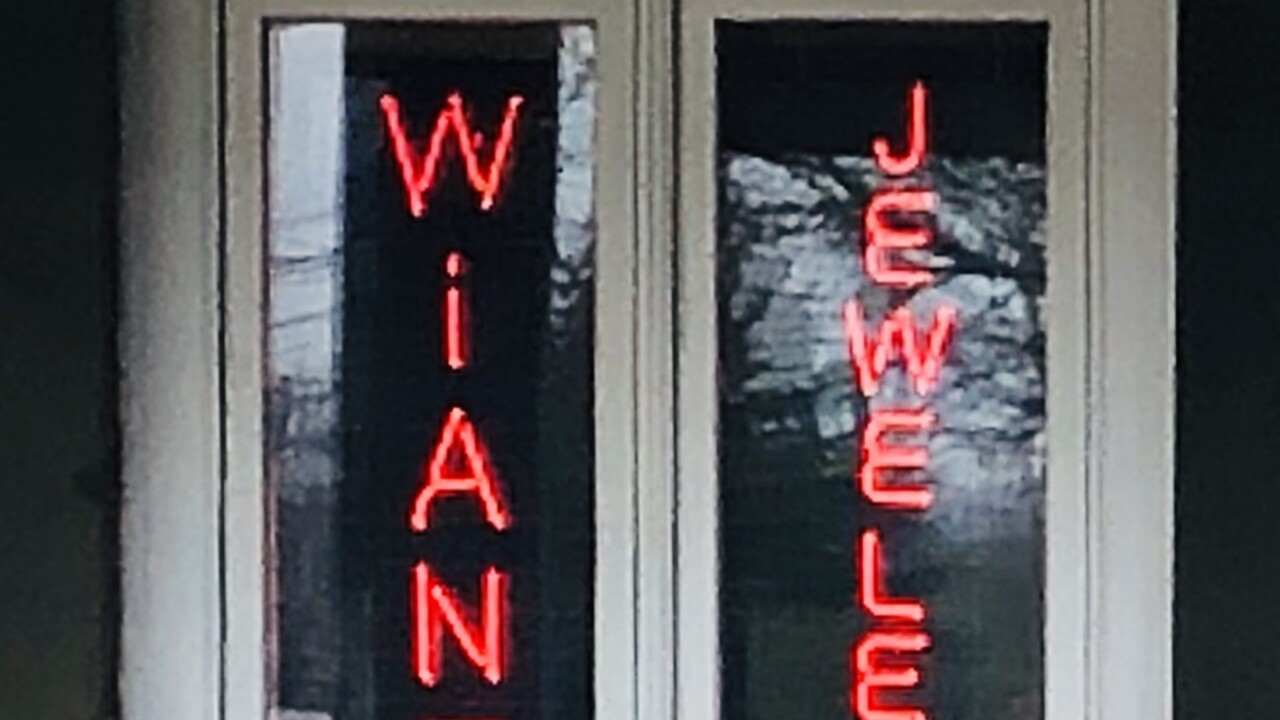 BRUNSWICK, Ohio — Day one of Ohio's order for people to stay home and the signs are clear. Stores are closed, parking lots are empty and lighter than normal traffic in some areas.

Ohioans are now required to stay at home unless deemed an essential worker or leaving home for things like a trip to the grocery store or doctor's appointment.

The order began at midnight Monday. During his daily briefing Tuesday afternoon, Governor Mike DeWine said although it is early, he believes people are listening.

"I think the compliance rate is good. It's been a short period of time. We'll see," said DeWine.

All non-essential businesses have been told to close as well.

Wiant Jewelers is one of them. They have been a Brunswick business for more than 30 years and have never closed before.

"I'm used to working six days a week, now all of a sudden if I come in I have nothing to do here," said Dave Wiant.

Wiant closed the store before the state mandated him to shut down in order to keep his customers and staff healthy.

He understands the need for the closure but hopes to reopen his store sooner rather than later.

"If we can't open for another four, eight, twelve weeks, it will put us out of business," said Wiant.

The order lasts until April 6 but it could be extended.