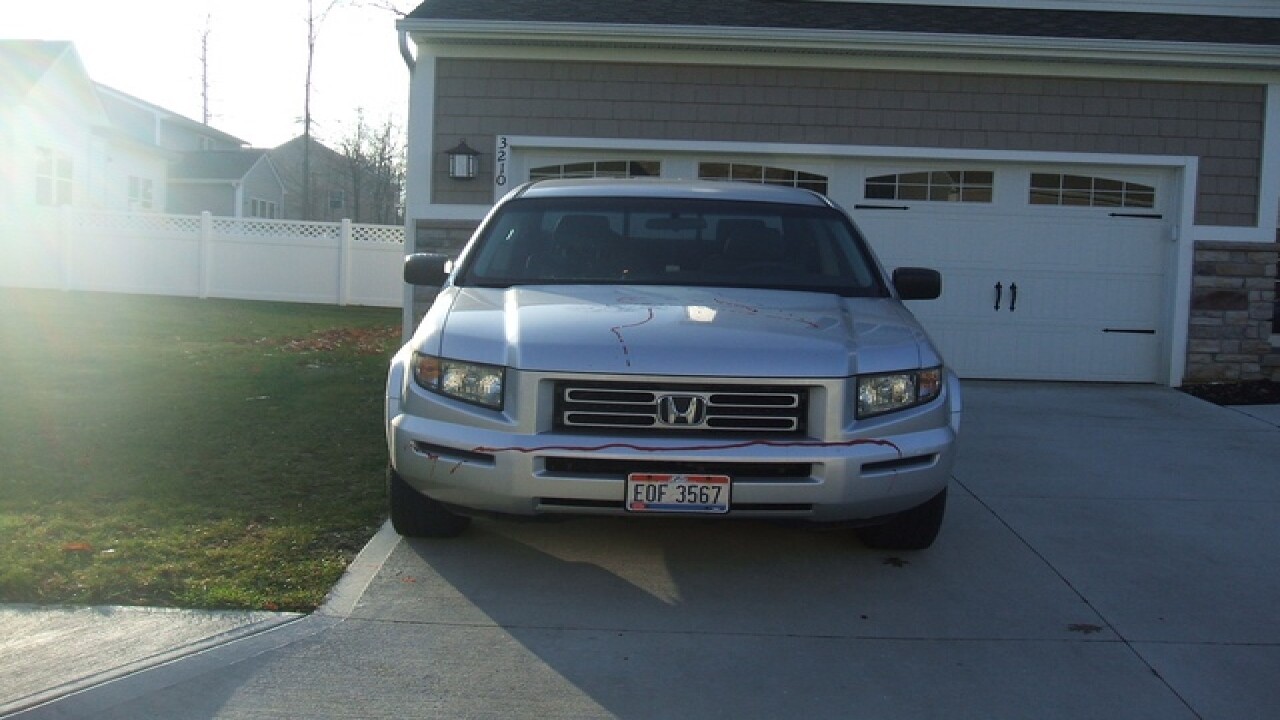 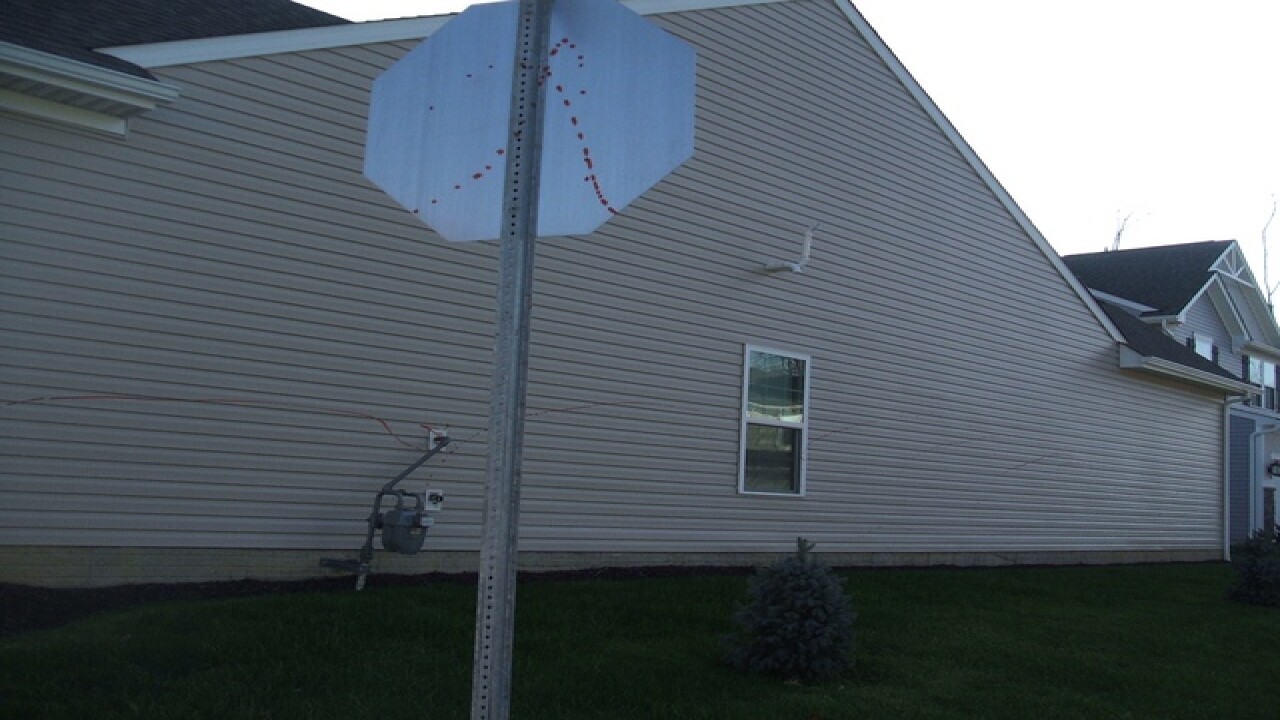 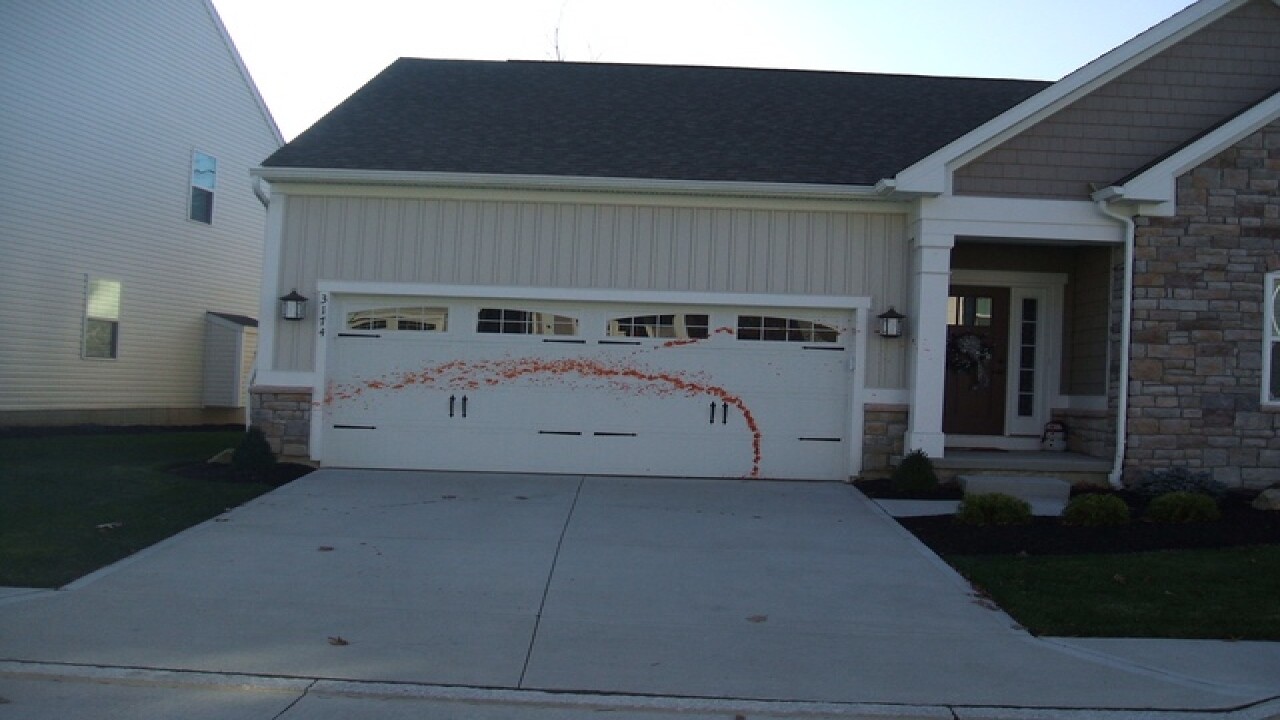 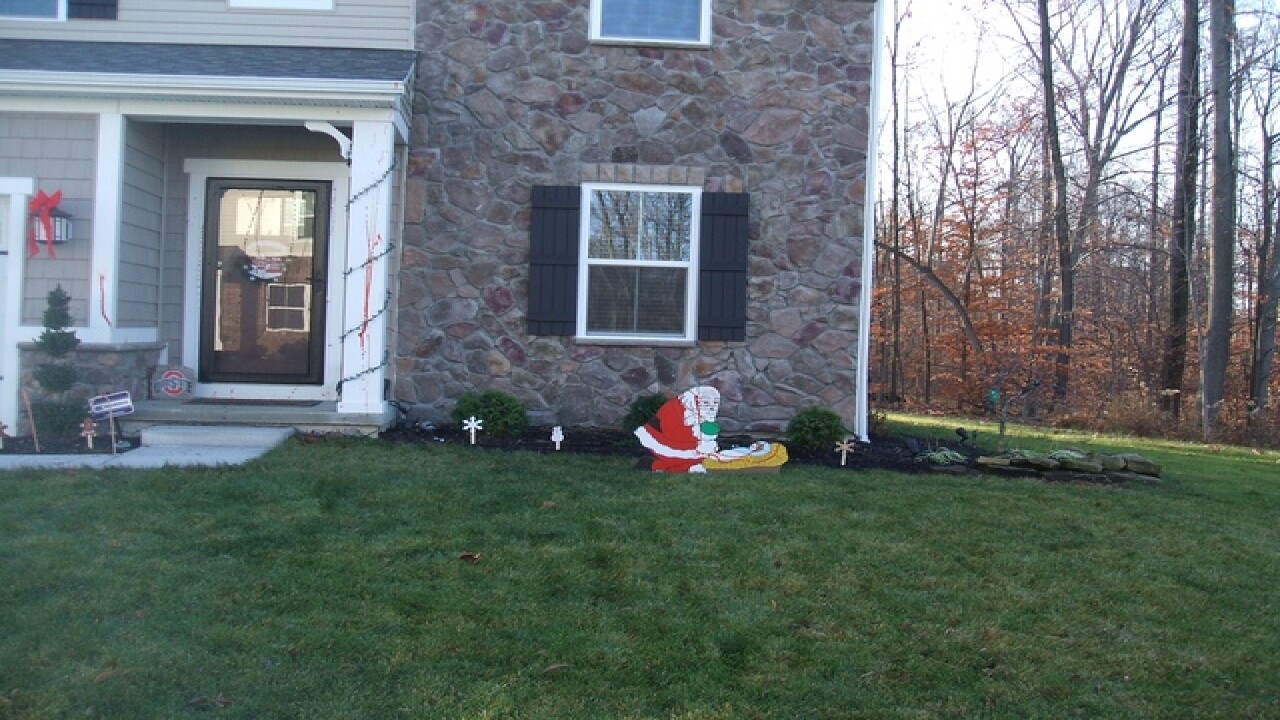 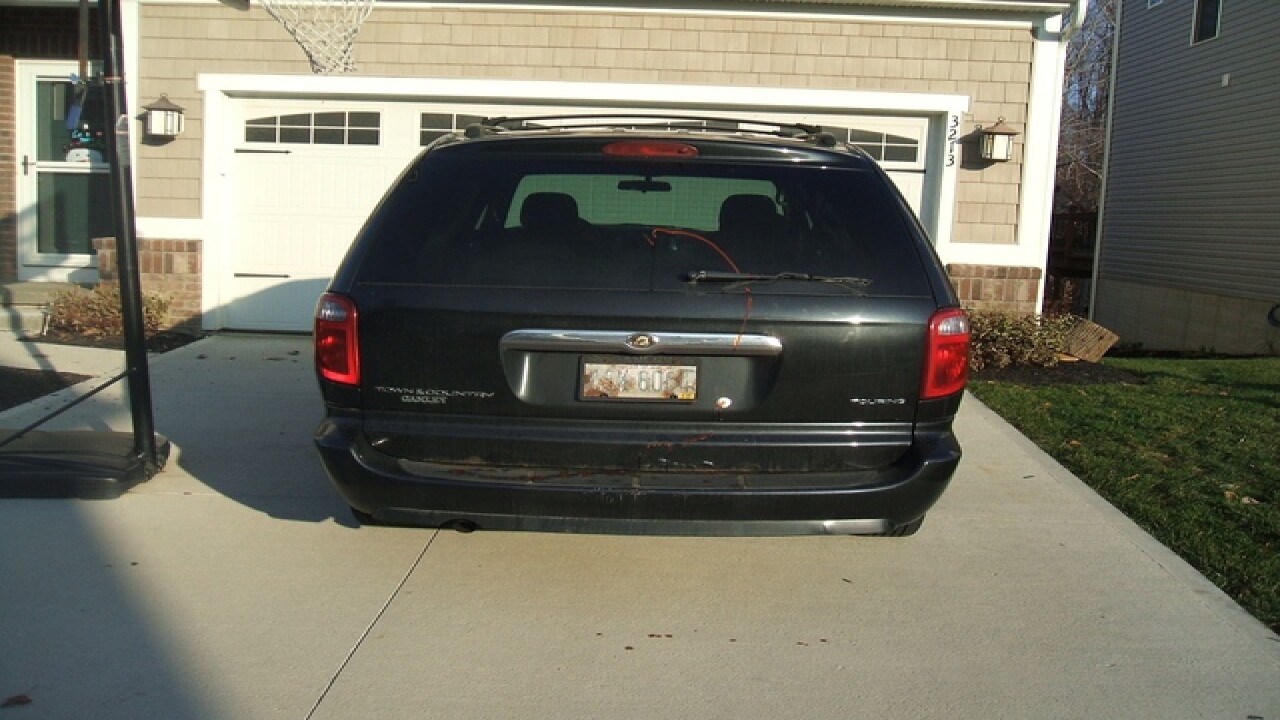 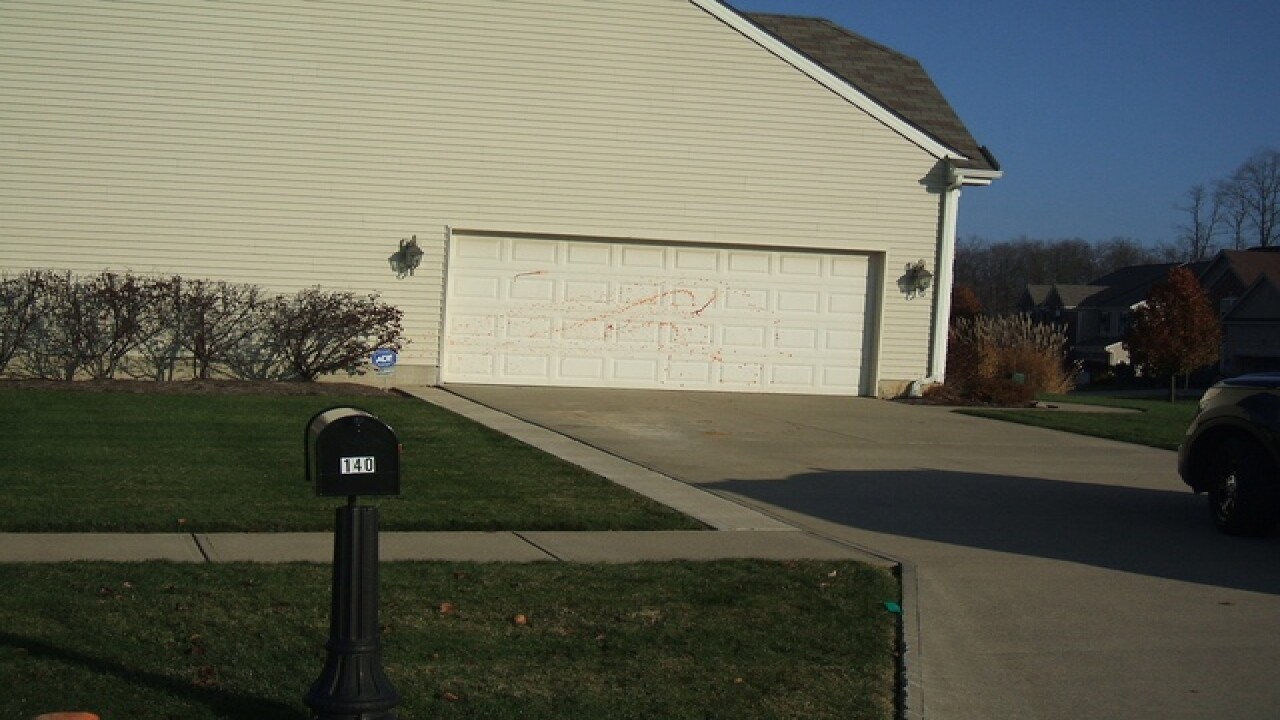 Vandalism hitting one Brunswick neighborhood has homeowners fired up. The burning question: who’s behind a string of hot sauce attacks?

The vandal, or vandals, sprayed hot sauce all over garage doors, street signs, driveways and cars, even leaving behind several crude phallic symbols.

Nobody has been caught but Sandra Fowler would like to know who did it.

“Oh I was angry. I was furious,” she said, “Especially the entire hour and a half I’m standing out there in 35 degree weather cleaning a garage door and losing work time.”

If anyone is caught they could be charged with criminal mischief. It’s a third degree misdemeanor which could carry fines and jail time.