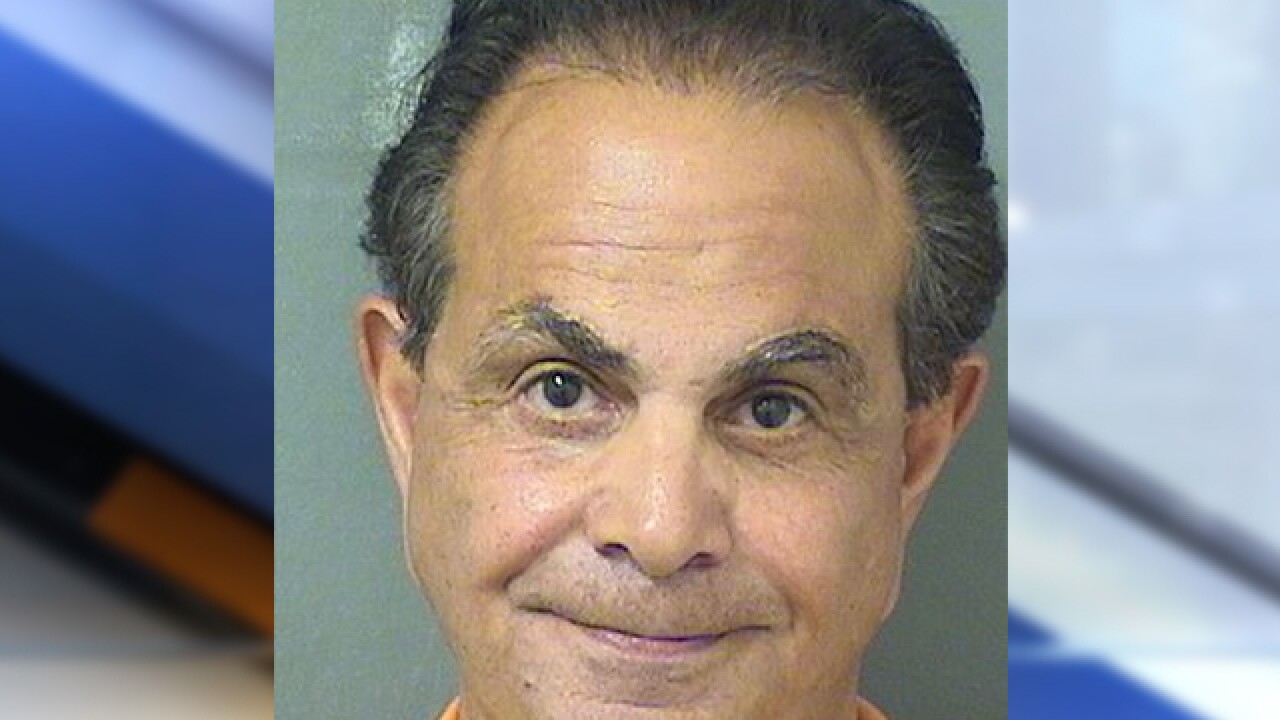 The former Macedonia mayor who was wanted for violating a no-contact order turned himself in to police on Wednesday morning.

Joseph Migliorini resigned after slapping his lover in the face in Florida several months ago.

He turned himself in at the Ravenna Municipal Court, according to the Streetsboro Police Chief.

On Monday, the woman was visiting her friend at the friend's home in the 9800 block of Creekside Way in Streetsboro, and Migliorini walked into the residence uninvited, according to Streetsboro police. The woman told officers Migliorni began yelling at her, called her names, and chased her onto the patio. When she told Migliorini she was going to call the police, he left, officers said.

He was charged with violating a temporary protection order and burglary.